Brad Jones Racing has enlisted the help of its 2019 Eseries driver Jake Burton to get Todd Hazelwood and Macauley Jones up to speed on the iRacing platform.

The entire Supercars field will compete in a special All Stars Eseries competition online during the on-track hiatus caused by the COVID-19 pandemic.

While Scott McLaughlin, Shane van Gisbergen and Anton De Pasquale are known to be regulars in the simulator racing world, many other drivers are less familiar with that sphere.

Hazelwood and Jones are benefiting from Burton’s guidance to bridge the gap, the latter having significant racing experience both online and in the real world.

Burton competed in the Toyota 86 Racing Series last year and in December drove a BJR Supercar as part of an evaluation day.

Having driven BJR’s Dunlop-backed entry in the regular Eseries in 2019, Burton was a logical resource for Brad Jones to call on when the All Star Series was announced.

Burton (pictured below) helped BJR setup a simulator at its workshop last year and has recently assisted Hazelwood source his own equipment. 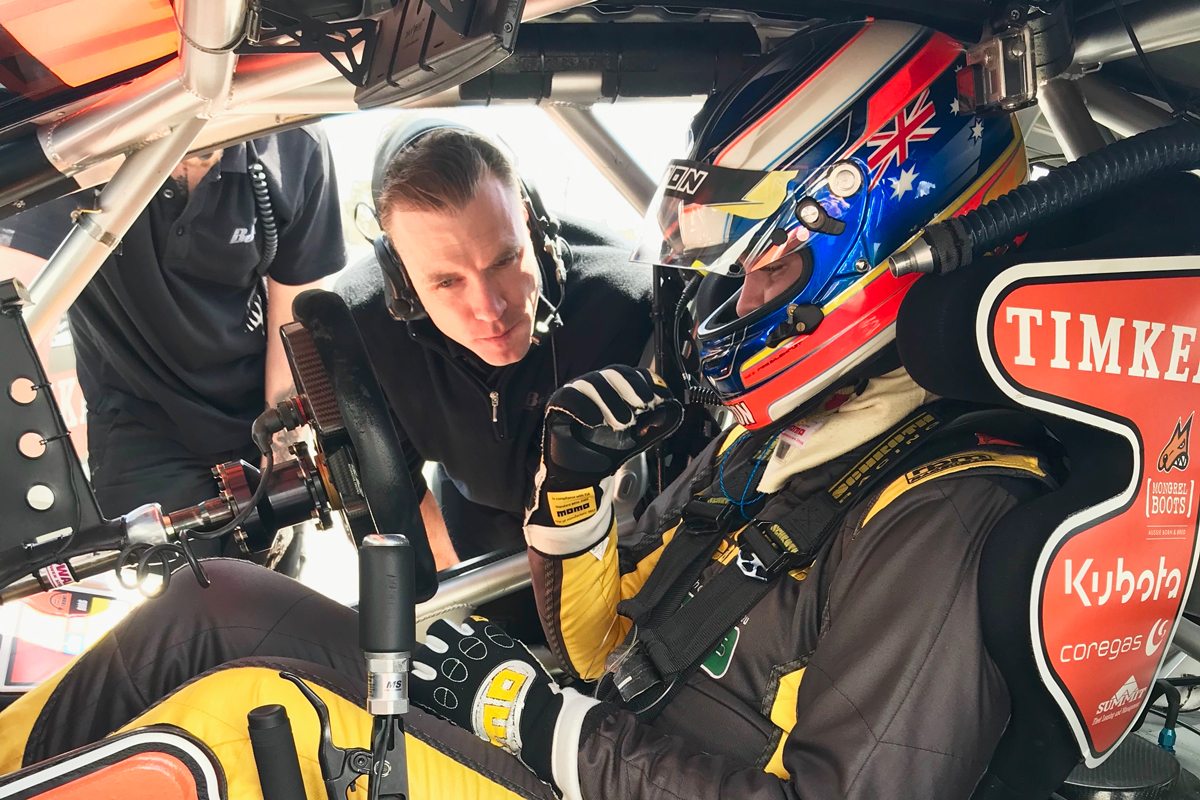 The next step is to join the duo online for track running, starting with Jones on Monday, while sessions with Hazelwood will soon follow.

“Once you’re all set up and fortunately Macca is, it’s a matter of getting fast,” Burton told Supercars.com.

“It’s much like when I did my test day with them, those guys were helping me in terms of coaching and making the most of the car.

“I did the same thing with Macca [on Monday], we both joined a server together at Phillip Island in a Supercar.

“Basically we just ran some laps and I set a benchmark for him and told him what he was doing right and wrong.

“I’m fortunate enough to have been able to do both so I was able to compare how the car feels and how to make the real car fast versus how to make the sim car fast because the truth is they’re not always the same.” 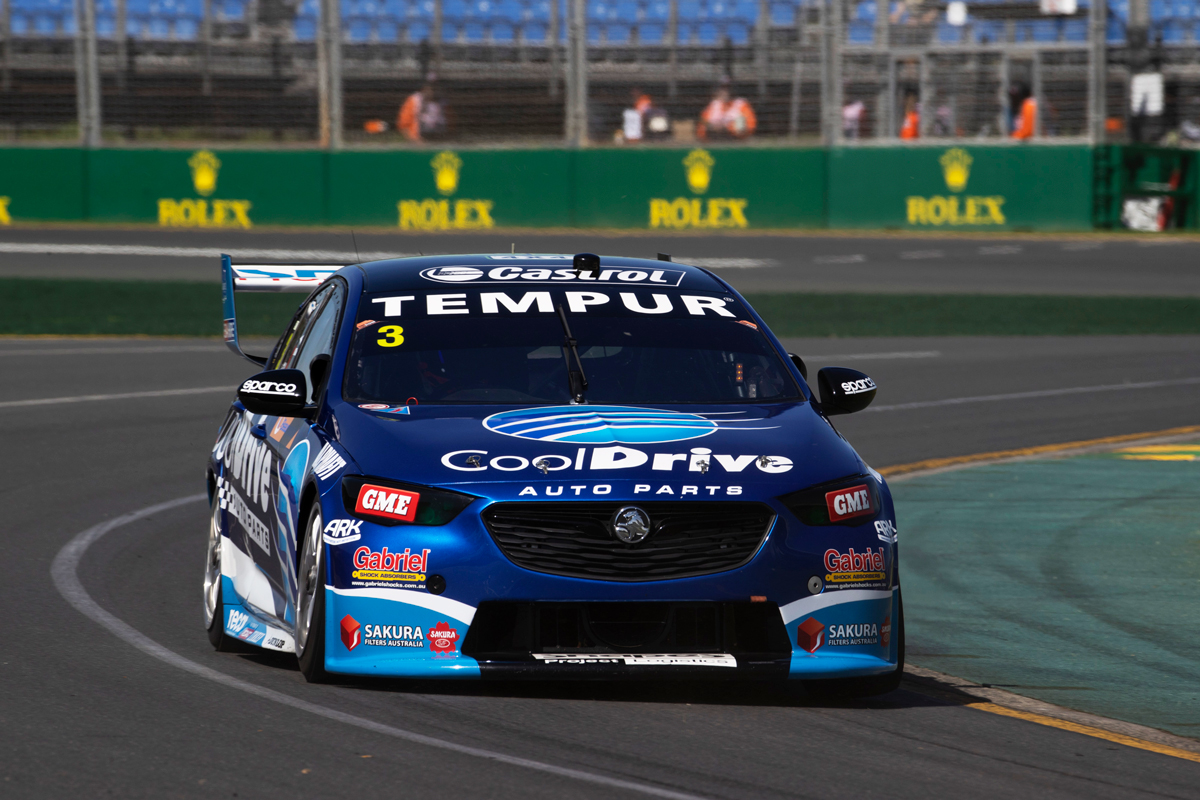 It soon became clear that while braking was a non-issue – requiring a similar technique to a Supercar – the acceleration phase needed work.

“The biggest reason for that is obviously these cars, both in real life and in the sim, you have got 650bhp behind you and you have basically got to half-slide the thing off the corner to be quick, or get it as close to sideways as you can without cracking it sideways,” said Burton.

“So the biggest thing for Macca is obviously where he comes from in the real car, when you’re accelerating off a corner you can start to feel the thing letting go and obviously if it goes he knows how to catch it.

“In the sim, you don’t have that bum in the seat feel, so it was all about using his eyes a little bit more and the feedback through the wheel to identify when the car was starting to step out. 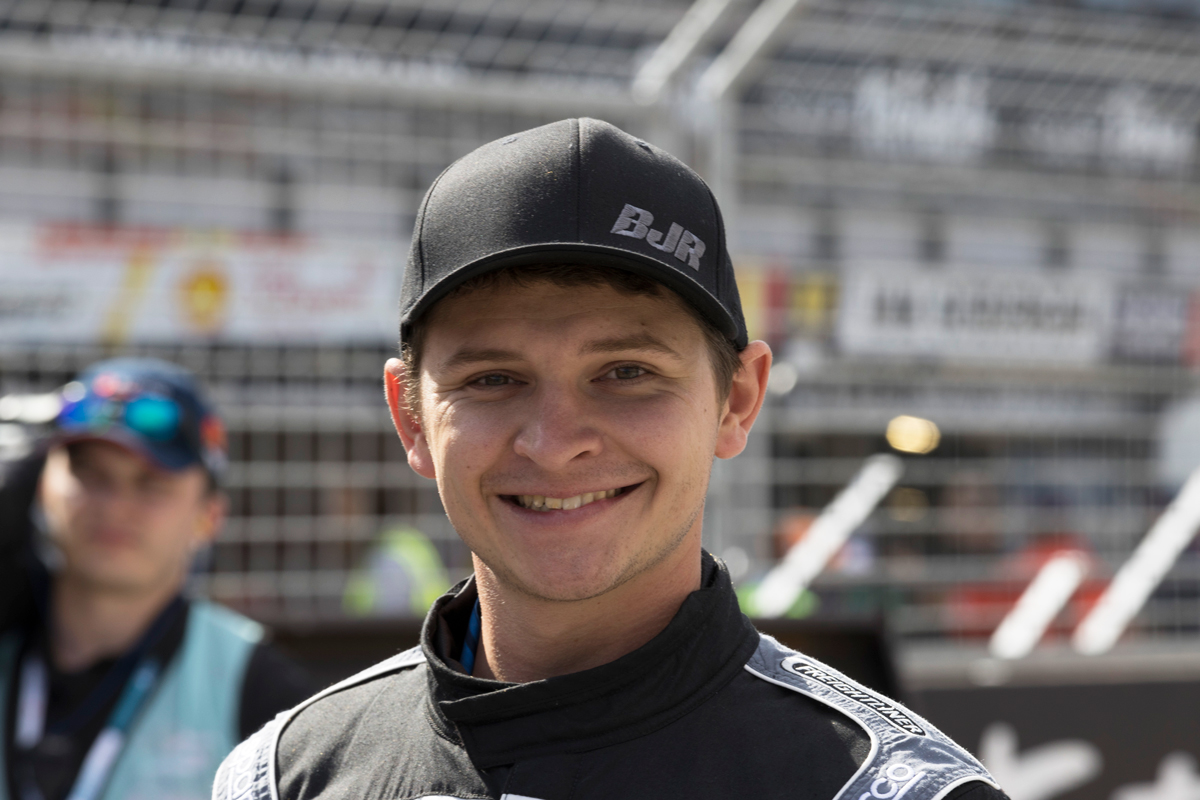 Given the relative experience of McLaughlin, van Gisbergen and De Pasquale, Burton expects podiums will be hard to come by for other drivers.

However, he noted there is a refreshing advantage of it being an absolute level playing field, especially with the series mandating fixed set-ups.

“Sim racing is all about benchmarking,” said Burton.

“All the cars are the same, they’re all going to be on a fixed set-up, you’ve got infinite sets of tyres, infinite track time, so really if they have someone like me to sort of benchmark themselves against, then that’s extremely helpful so they actually know where their genuine pace is.

“They can’t blame the car or anything like that.

“It’s quite satisfying with sim racing, knowing that you can be fast and knowing that the only thing holding you back is you really.”

The Supercars All Stars Eseries will begin on April 8 with races at Phillip Island and Monza. 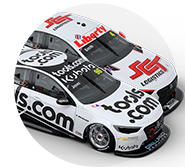