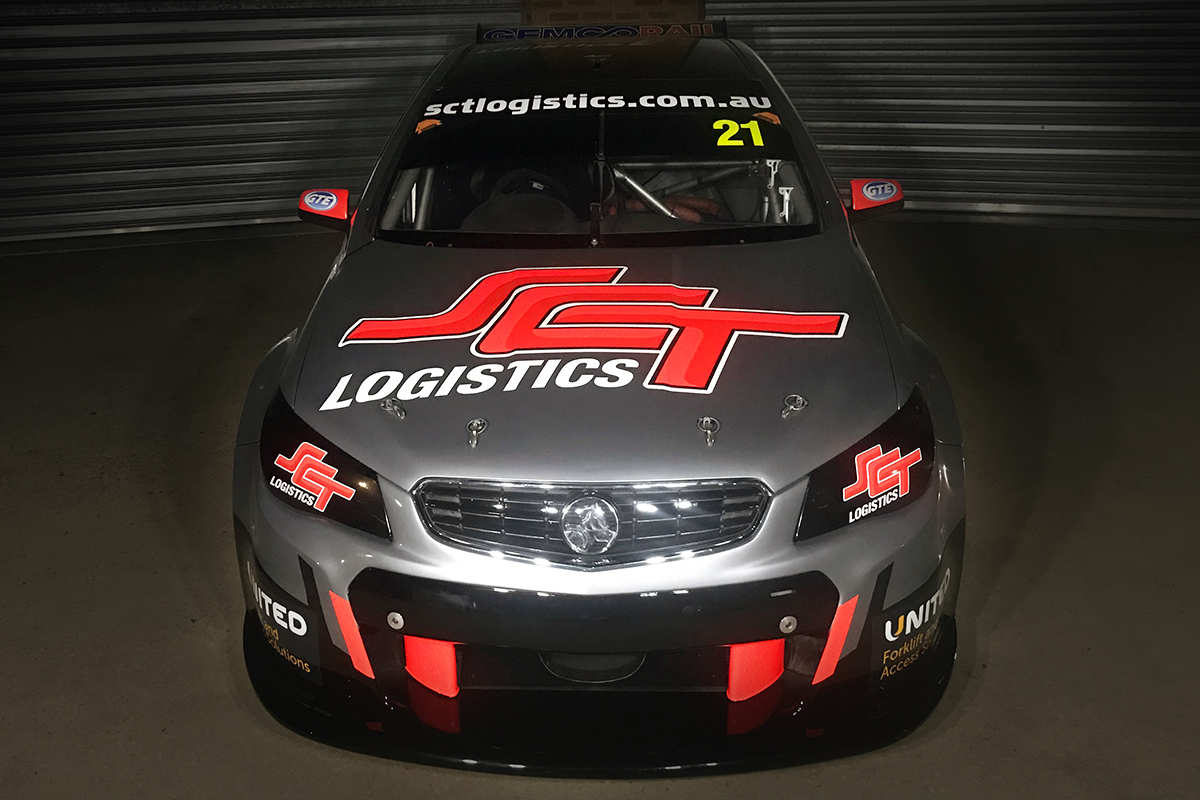 The 19-year-old is preparing for his third full Super2 season, as BJR's only entry after running three cars since mid-2014.

Smith made his debut at Bathurst in 2016 with Paul Morris Motorsport, before switching to the Albury squad for the start of '17.

Having finished 21st in 2017, he made inroads to take 10th in last year's points, recording his best grid and race result – fourth and third – at Symmons Plains.

The next step of his development is set to include Supercars outings alongside his Super2 tilt, following the wildcard path taken by 2019 Supercars rookie Macauley Jones.

"It's something we're looking at," Brad Jones told Supercars.com of wildcard outings for Smith, below.

"Jack's been doing a lot of miles and the focus for us is going to be on him in Super2.

"We plan on doing some wildcard stuff with him in due course, we're hoping it's going to be a big year for Jack.

"He's been with us for a while now and I feel he'll be stepping up." 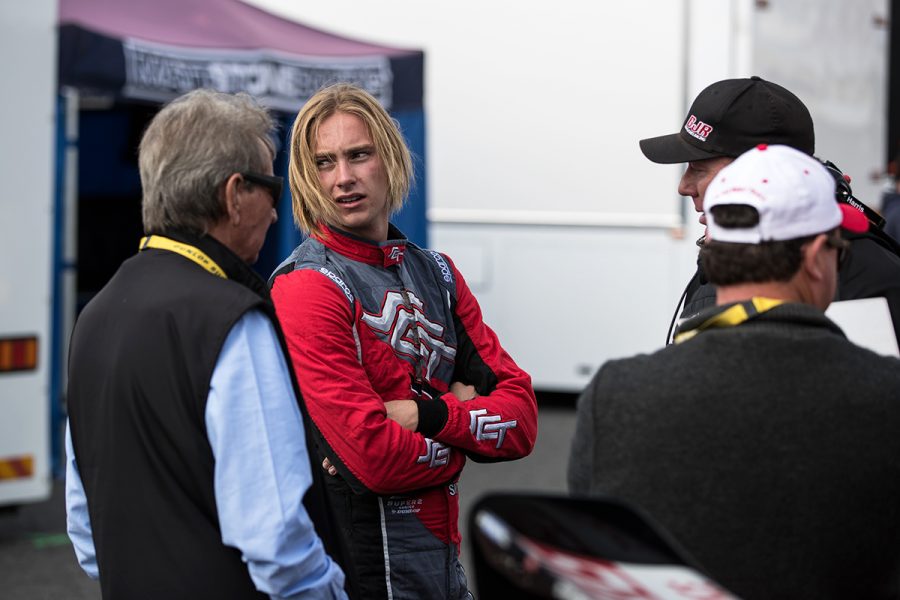 With Queensland Raceway's return to the Super2 calendar, the Winton SuperSprint, BetEasy Darwin Triple Crown and The Bend SuperSprint are open to wildcard runners in 2019.

Beyond his Super2 racing, Smith won what's now the Kumho Super3 Series in 2017 with BJR and currently leads the New Zealand BNT V8 Championship with one round remaining.

The Gold Coast driver tested his Super2 Commodore – Jones' chassis for the last two years – at Winton on Wednesday ahead of next week's season opener at the Superloop Adelaide 500.

"Super2 is such a great breeding ground for our stars of the future," Brad Jones added.

"Jack's our focus in Super2 in 2019, hopefully we're going to get some great results this year."

Smith is set to be part of a 20-car field when the Dunlop Super2 Series gets underway.