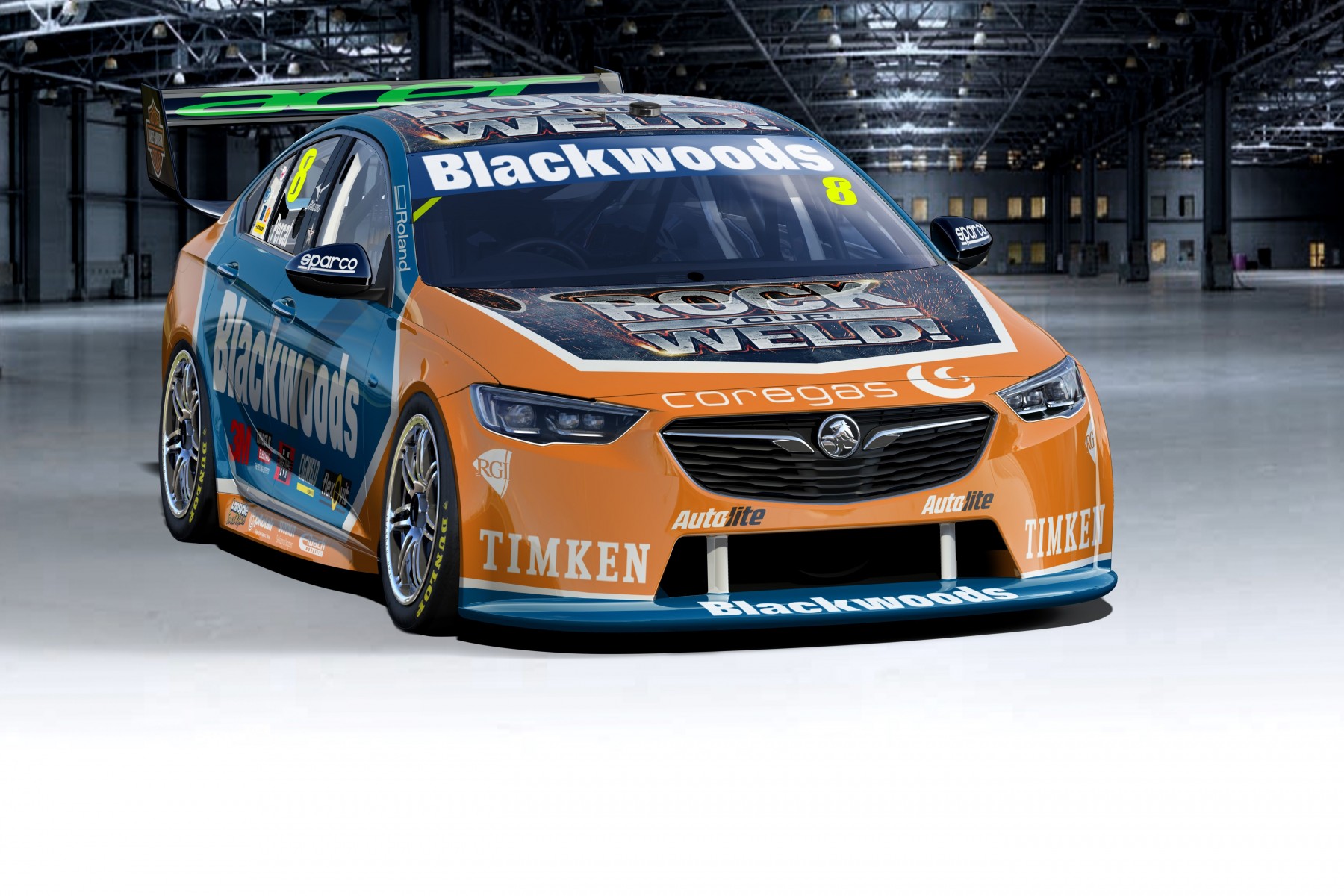 Brad Jones Racing has announced Blackwoods as the major backer of Nick Percat’s new ZB Commodore for the 2018 Supercars season opener in Adelaide.

The Albury-based squad rotated sponsors across Percat’s #8 Holden last year, and the initial deal with industrial tool, safety gear and workwear supplier Blackwoods is for the March 1-4 event.

Percat, who won the 2016 Adelaide 500 with Lucas Dumbrell Motorsport, is due to shakedown his new Commodore next week.

“Not only is the Blackwoods Racing ZB Commodore my first new Supercar, it’s the first new race car I’ve had since 2007 [in Formula Ford],” the South Australian said.

“For any driver it’s very exciting when you get to roll out a brand-new car, especially one that looks as good as this.

“I have visited the guys and girls in the workshop a few times over the last month and they have all worked extremely hard getting these cars ready for the 2018 season. I can’t thank them enough, it’s been a huge effort.

“It’s fantastic to have the support of Blackwoods for Adelaide.

“A lot of our fans would have their tool sheds filled with the quality products and safety equipment that you can not only find in the Blackwoods stores, but in the BJR workshop too.”

Tim Slade is also getting a new Commodore for 2018 from BJR, which has changed engine suppliers from Noonan Race Engines to the KRE units used by Triple Eight. 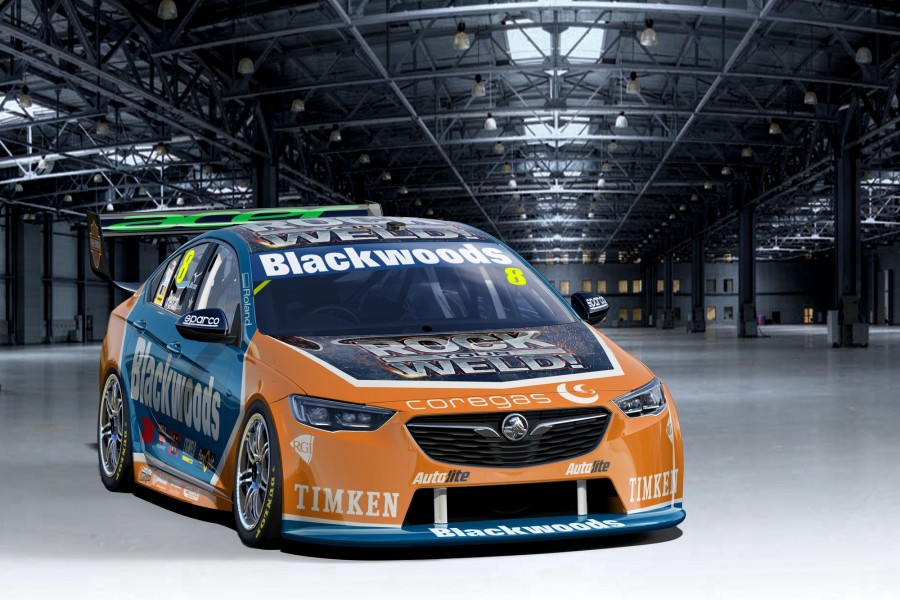 Blackwoods and another new BJR partner, Coregas, are both part of the Wesfarmers Industrial and Safety network.

“We’re delighted to continue to strengthen our relationship with BJR and the supercars community,” Nick Severino, group GM of merchandising for Blackwoods, said.

“The expertise of both our technical specialists and the guys at Coregas will give Nick and his team the edge in the workshop and on the track.”