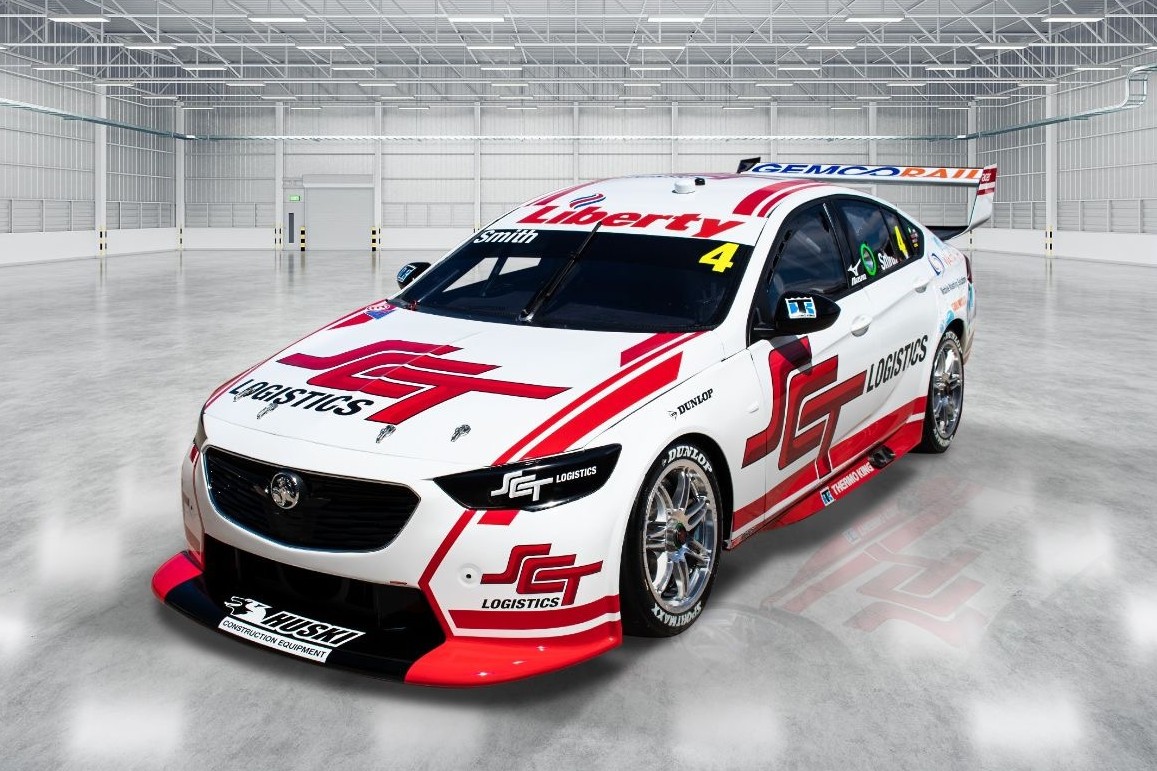 Smith returns for the 2021 Repco Supercars Championship with backing from SCT Logistics.

The predominantly-white scheme will hit the track at Winton on Tuesday for a rookie test.

The livery was brought to life by 3M Films and PPG. 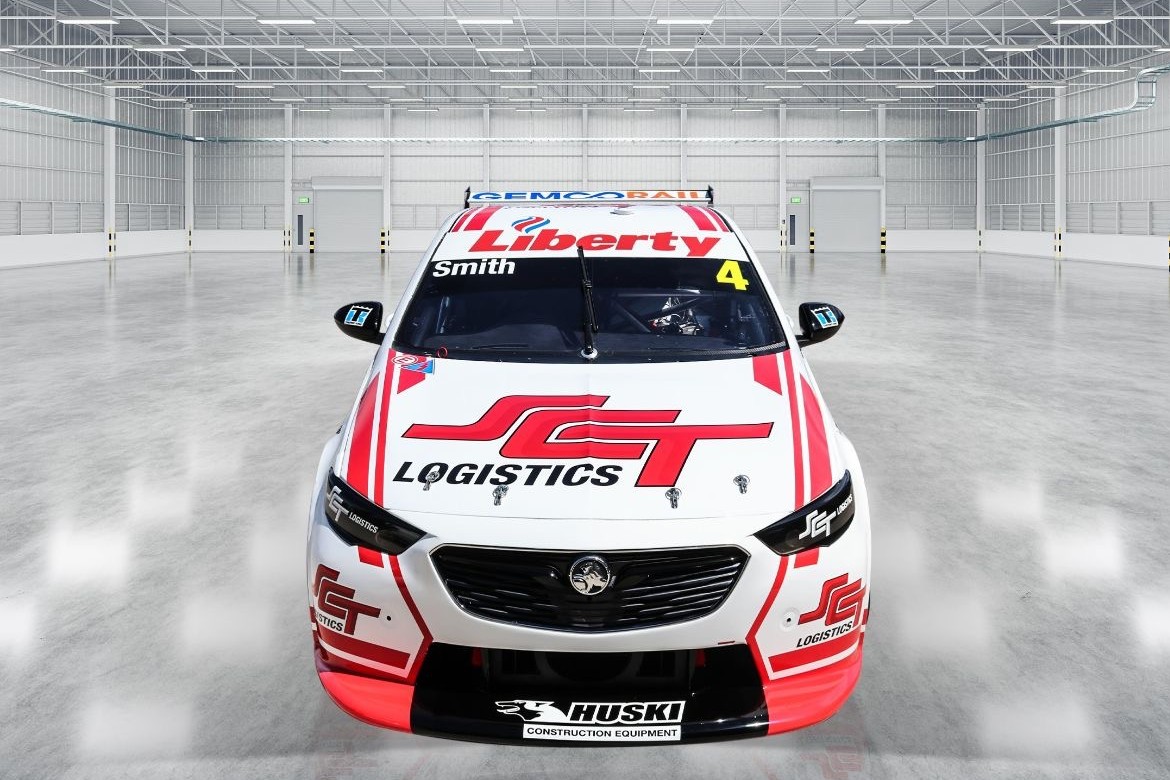 BJR will compete in 2021 as a fully-fledged team, with the Albury-based squad now in control of all four Racing Entitlements Contracts.

It comes after Tim Blanchard, who had operated out of BJR since 2017, formed his own standalone team. 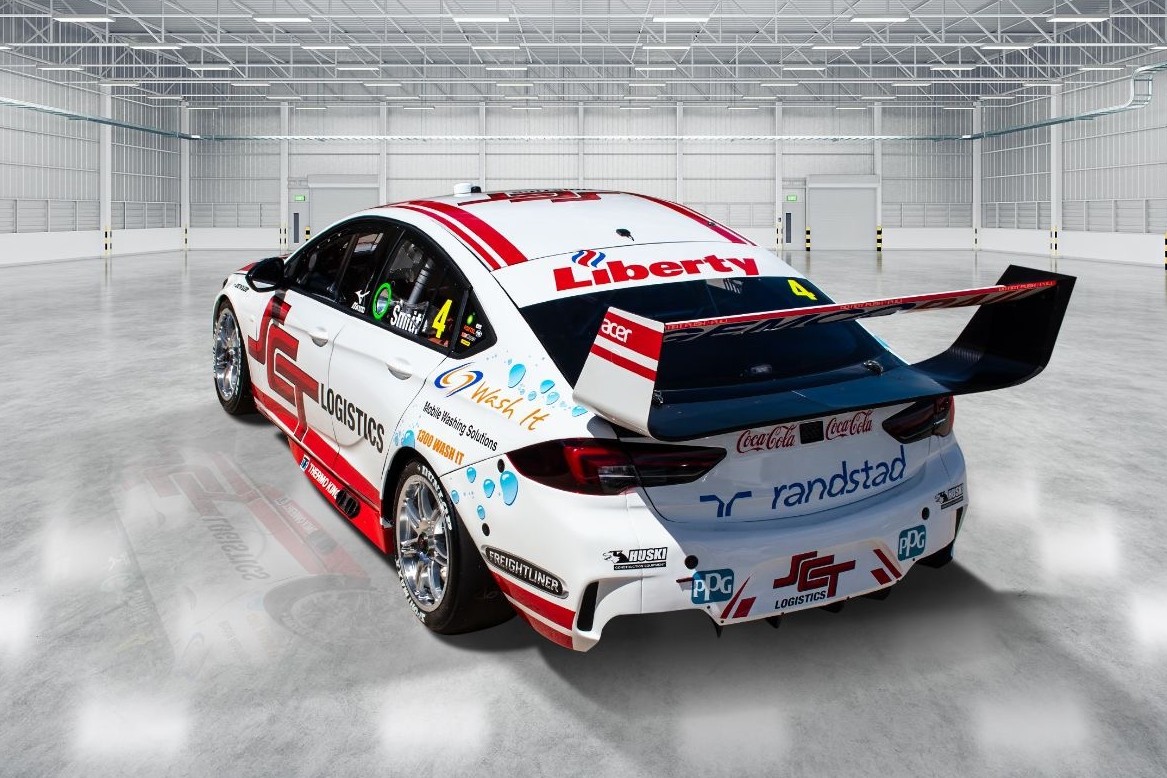 Regardless, BJR retains the core driver-line-up of Smith, Nick Percat, Todd Hazelwood and Macauley Jones for a second season.

Smith will commence his 2021 campaign at the Repco Mt Panorama 500. Tickets are on sale now.