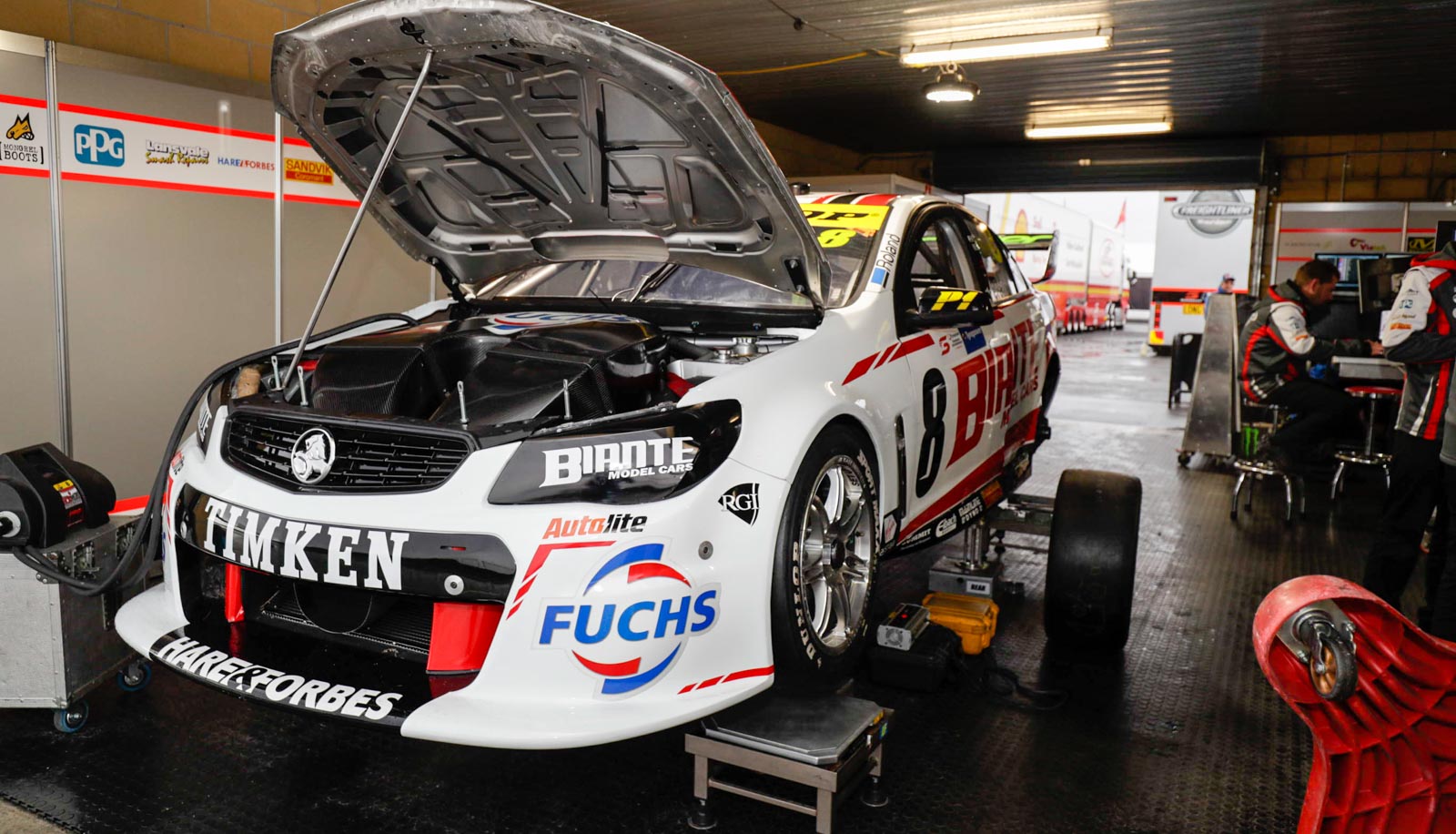 Brad Jones Racing will move to KRE Race Engines next year as it bids to rebound from a tough 2017.

BJR has run Noonan Race Engines since 2010 and was the Jamie Noonan-owned company’s only Virgin Australia Supercars Championship customer.

The team went winless this season amid a heightened development race, including on the engine front, among the powerhouse squads.

All Holden teams will continue to run 5.0 litre V8 engines in their new ZB Commodores next year, before a planned migration to the V6 turbo in 2019.

“There are plenty of changes happening for BJR in 2018, we’ll be rolling out the new ZB Commodore and are pretty excited to have KRE supplying the power plants for them,” said Jones.

“Kenny and the team have a highly-regarded reputation for their engines and we’re excited to have KRE Race Engines powering us into the new season.

“We’re ready to close the door on what has been a really difficult 2017, and with a few new things coming in 2018, we’re looking forward to getting the new season underway and getting back to where we should be as a team.

“Some of our engineers visited the KRE workshop recently and were very impressed by the facilities there.

“It was great for them to meet the team and see the work they were doing first hand.”

Jones also gave thanks to the efforts of Noonan and his operation over the best part of a decade.

“Noonan Race Engines have played a great role in our team over the last eight years,” he said.

“As they grow further in the US market and continue their strong success in the drag racing industry we’d like to thank Jamie, Renee, Dave and the team for their tremendous support over the years.”

McNamara added his excitement at having another team onboard for the new season.

“It’s great to have the Jones brothers on board with KRE Race Engines for 2018,” said McNamara.

“It’s another Holden team which we are thrilled to add to our successful customer base.”