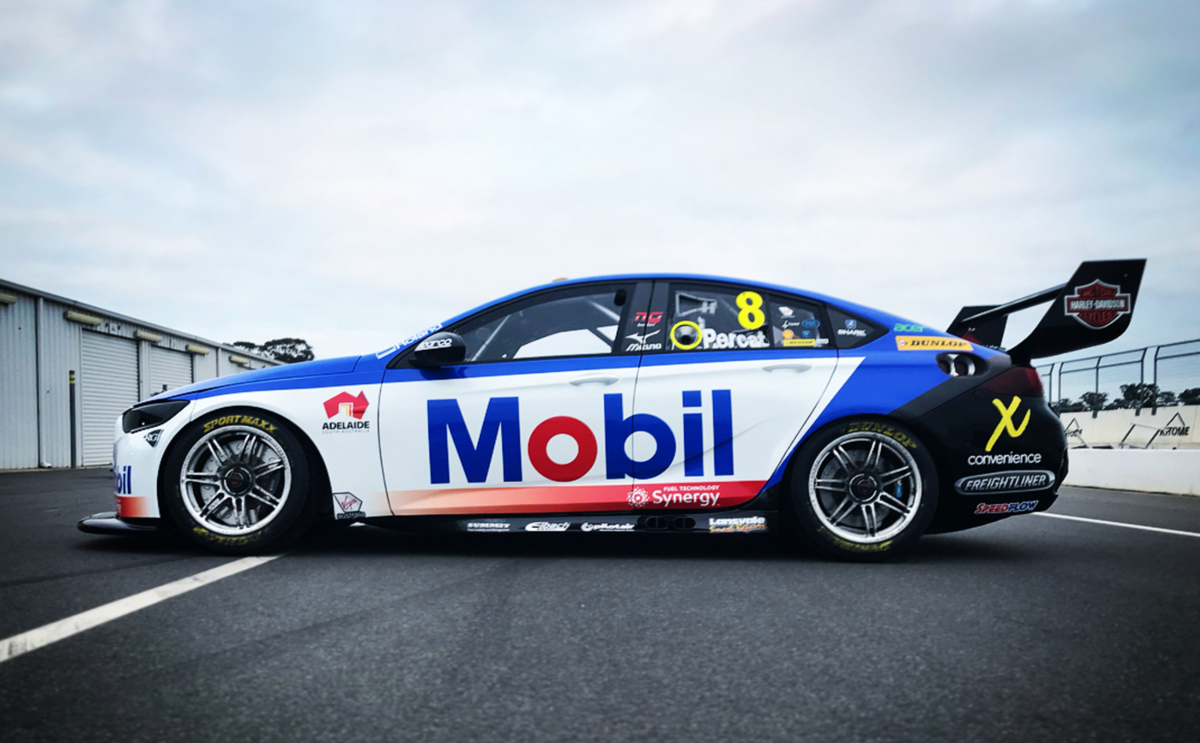 Brad Jones says his team must improve its qualifying performances on the new-for-2018 Dunlop control tyre to capitalise on its race pace.

Tim Slade and Nick Percat sit ninth and 11th in the standings for Brad Jones Racing, Percat having claimed a pair of podiums for the Holden squad at Albert Park in March.

The pair occupy the same places in the average grid position rankings after 21 races, Slade ninth on 11.67 and Percat 11th on 12.52.

Percat has started in the top 10 more often – 10 times against six for Slade – but his average is hurt by a splitter problem at Phillip Island and a broken starter motor at Queensland Raceway.

BJR is in its first season with the new ZB Commodore and new engine partner in KRE, as the field reverts to the 2016-construction Dunlop tyre. 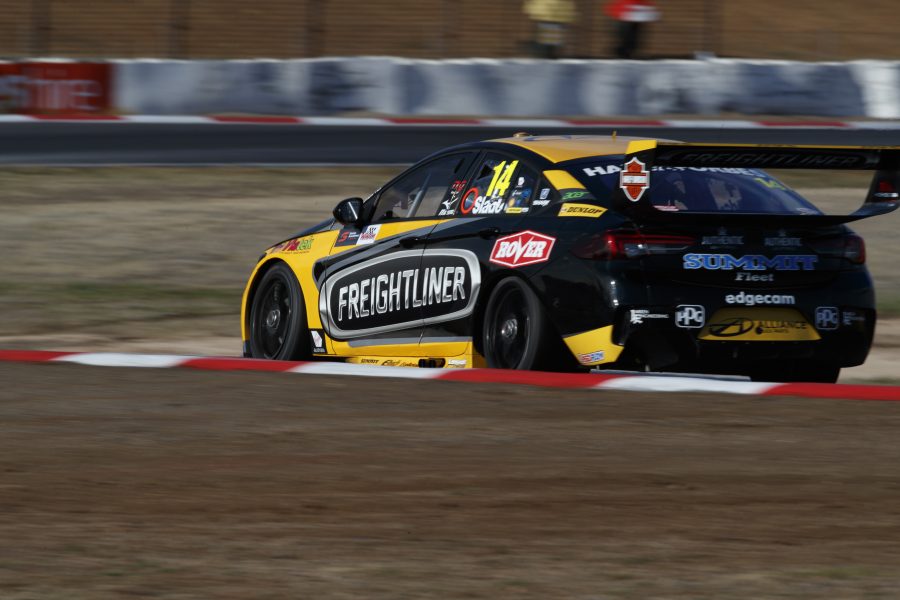 "I think going onto this tyre has mixed things up a fair bit," Jones told Supercars.com.

"I feel like the last couple of races we've had pretty good race pace.

"But qualifying I think has been a problem for us with this tyre and we haven't been able to qualify where I feel the car is capable of racing.

"That's something we need to work on, and we are. Qualifying has such a big impact on your race results."

Percat and Slade raced to eighth and 10th at Sydney Motorsport Park, having both run as low as 25th in the first half of the race.

It was just the fifth time this year they have finished in the top 10 together, three of the others coming at Albert Park and the fourth on the Saturday in Perth. 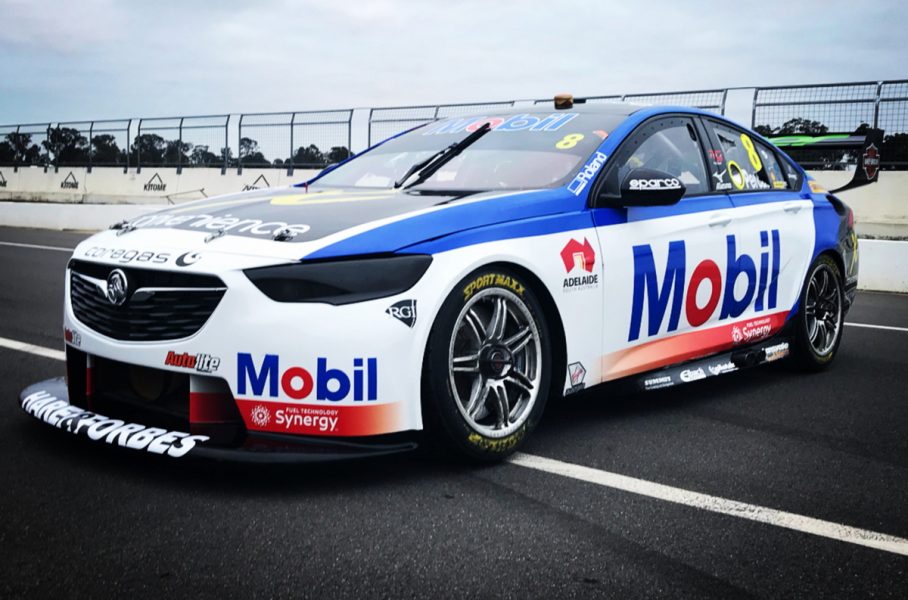 "While I feel like the guys have been pretty consistent this year, the great thing about Sydney Motorsport Park was we had two cars in the top 10," Jones added.

"Lots of times we've had one car performing well and the other one struggling a little bit, through misadventure or something going wrong or just being a little bit out on set-up.

"But I feel as a group we're making some progress.

"We're all about to go to a circuit we've never been to before, that's going to make it a little bit hard to measure where we're at, and then we roll into the enduros.

"There's still a lot of work to be done before we get to Sandown, but I feel certainly when it comes to race cars, our cars have gotten better as the year's gone on."

BJR will field a fourth car at Tailem Bend for wildcard Macauley Jones, alongside Slade, Percat and Tim Blanchard.