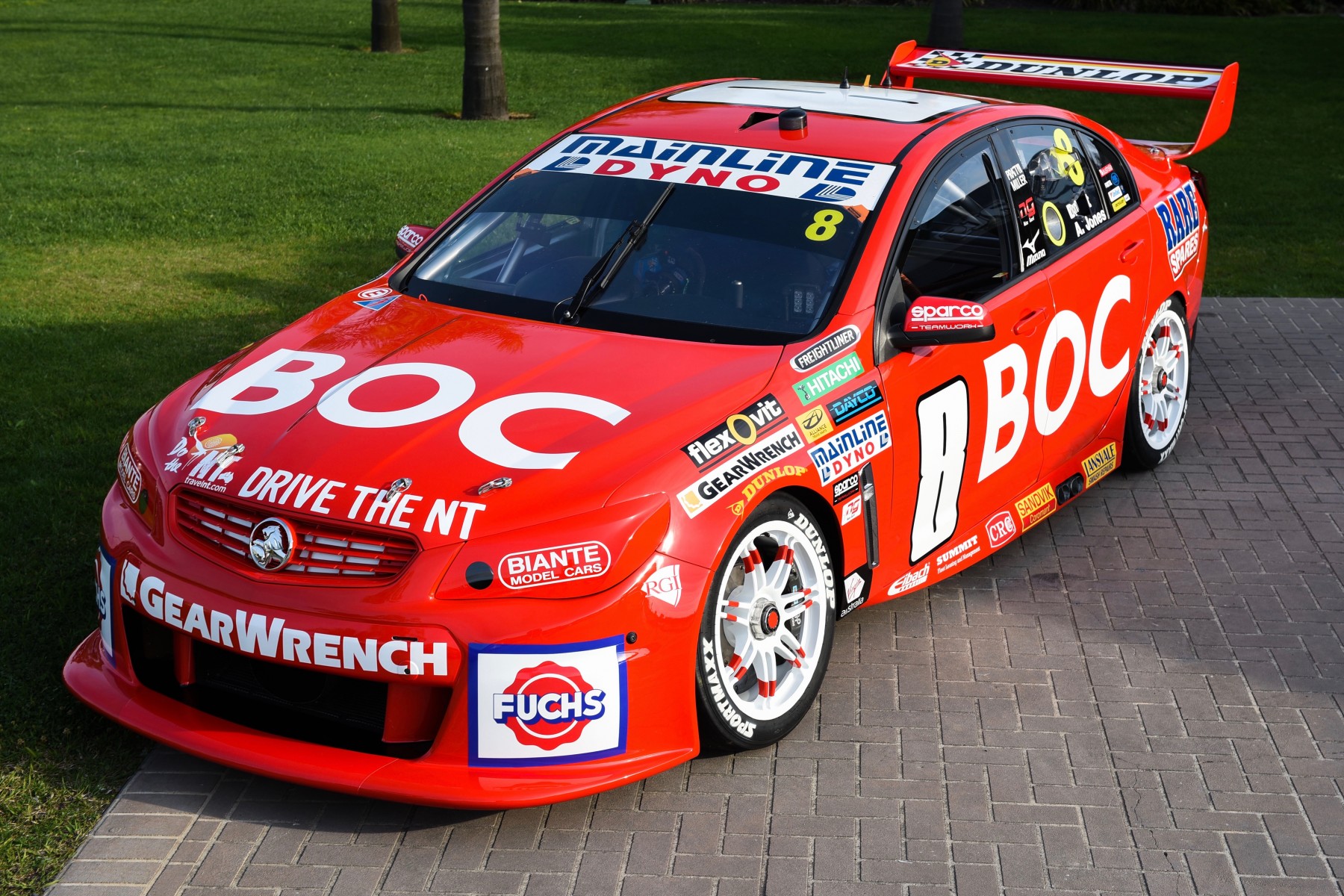 Brad Jones Racing is the next team to release retro looks for the Wilson Security Sandown 500, with one Supercar paying tribute to the Jones’s rich racing history.

The Freightliner Commodore – to be driven by Tim Slade and Ash Walsh – has a look inspired by the Holden Dealer Team’s 1968 HK Monaro GTS 327 driven to second place at the Bathurst 500 by Jim Palmer and Phil West. Freightliner’s vintage ‘boomerang’ logo, and received a modern upgrade in terms of styling, pinstriping and PPG colours.

The BOC Commodore – steered by Jason Bright and Andrew Jones – throws to Brad and Kim Jones’ racing history, referencing one of their championship winning AUSCARs.

2016 marks 25 years since Brad won the 1991 AUSCAR Championship in the #8 VN Commodore, which was one of his whopping five AUSCAR championship titles, before moving onto NASCAR.

“Looking back at our AUSCAR days, it was a great part of our history and really had the heart and soul of Kim and I in it. Our Supercars history only dates back to 2001, but we’ve got a proud history in motorsport,” Jones said.

“Every time I see that car it brings back memories of the Thunderdome and I hope it brings back a lot of memories for those people that used to come there and watch us race.”

The simple design stays true to the original, and retro logos from the team sponsors have been used where possible to make this look even more authentic.

“This particular car won every race it competed in bar one. I’m hoping we can replicate some of that success at Sandown. It would be great to see Jason and Andrew on the podium at the end of the weekend.” 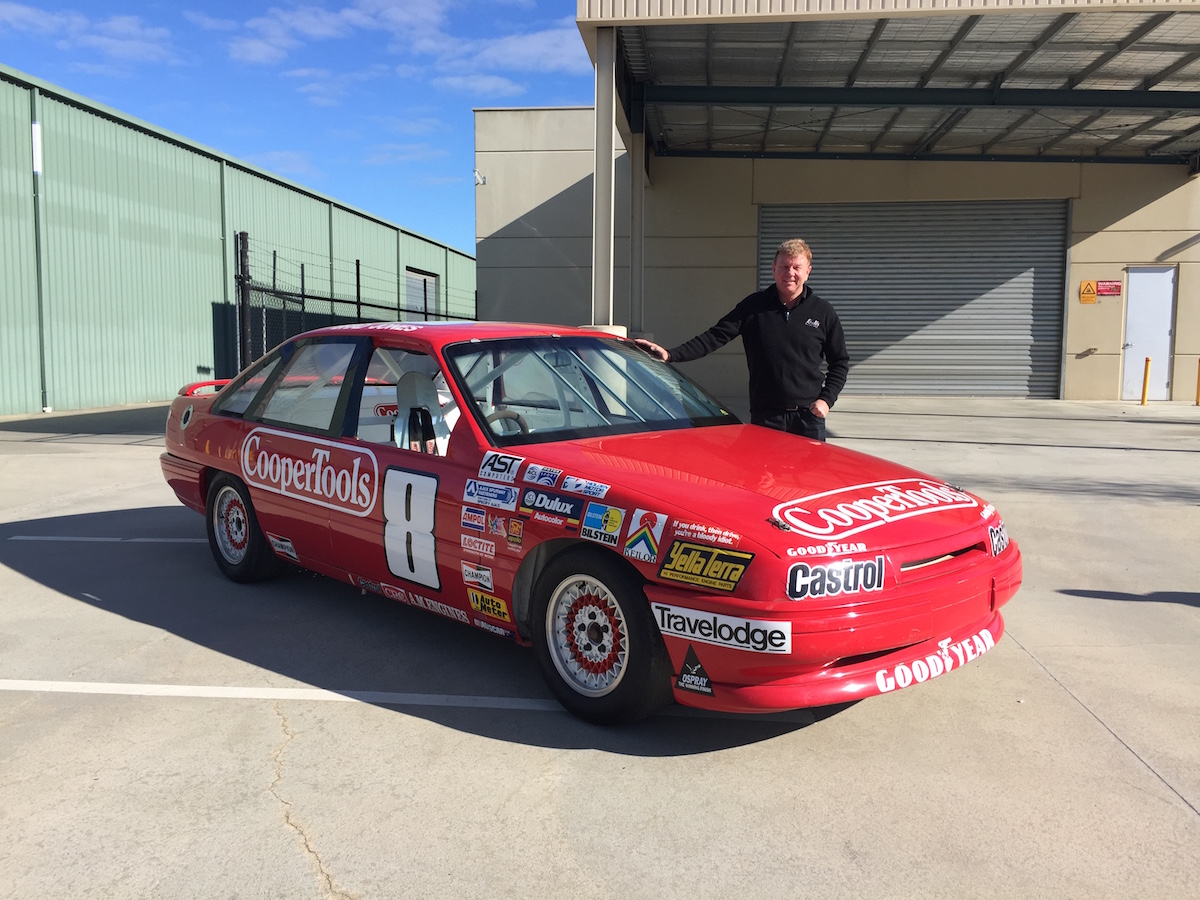 The retired AUSCAR, which was used for a number of years at the local Wodonga Motorsport TAFE for safety exercises, has recently relocated to a new home in Melbourne, Karting Madness.

Slade is proud to reveal the one-off look on his Commodore, which will be on track today at Winton for the team’s pre-enduro test. 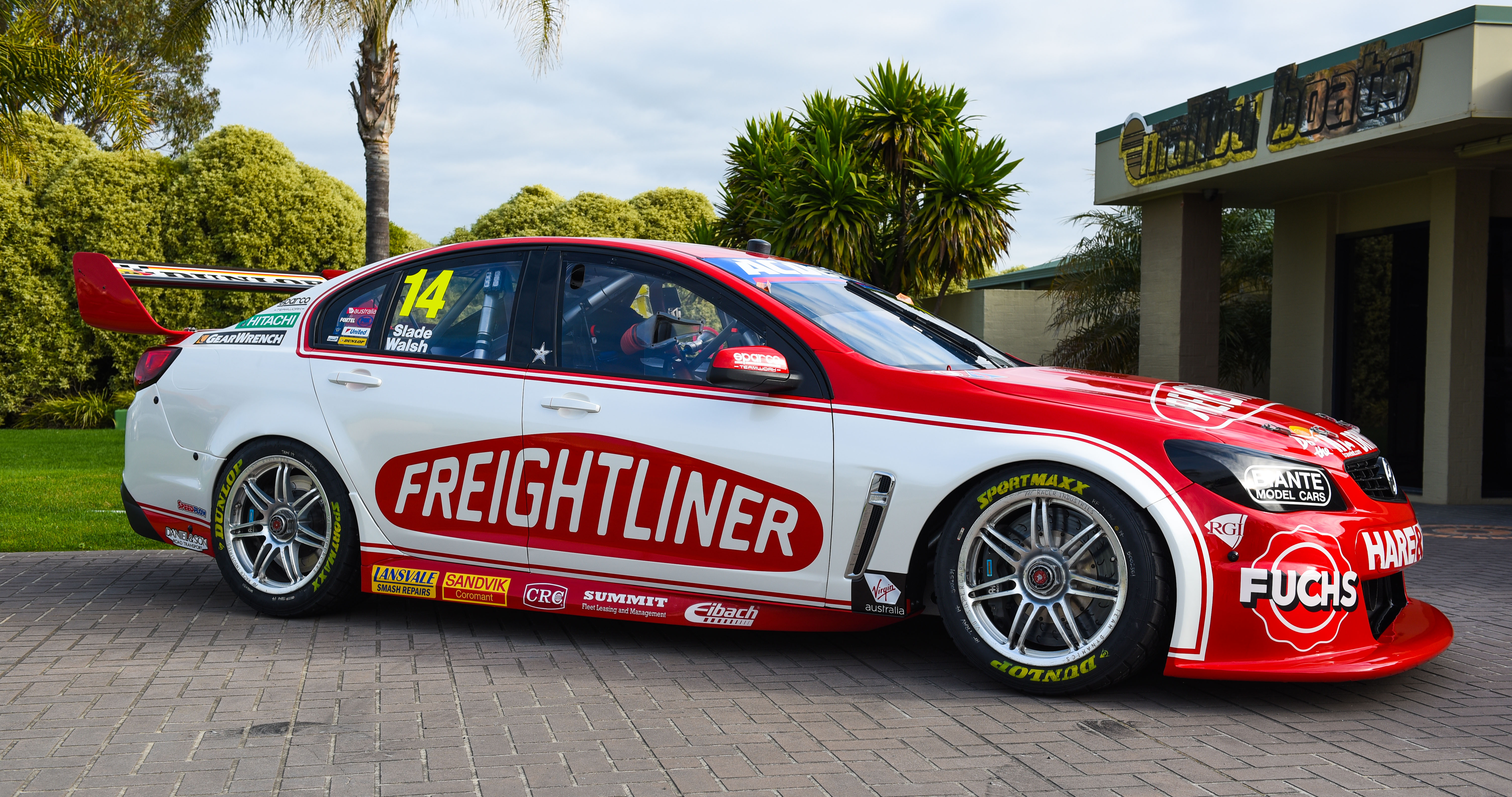 “Freightliner have played a big part in our retro livery design, I know a lot of photos were going back and forth to get ideas and inspiration and everyone is really pleased with the result,” Slade said.

“We went black with the Alliance Truck Parts design for Townsville, now we’re revealing something completely different for Sandown. To have done two unique and distinct liveries for Freightliner this year is pretty cool.”

The Freightliner Racing livery reveal comes on the team's enduro test day, which is being conducted at Winton Motor Raceway today.

"With our final test day at Winton today, Ash Walsh is getting in some more laps and we’ll be going through all the usual pre-endurance event preparation.

“Ash is getting more and more comfortable in the car each time he steps in. He’s been quick and really enjoys being behind the wheel of a Supercar. Everyone wants to win the Enduro Cup, so of course Ash and I are eager to get the Freightliner Racing Commodore to the front.”

Book your tickets for the Wilson Security Sandown 500 Retro Round at Ticketek.