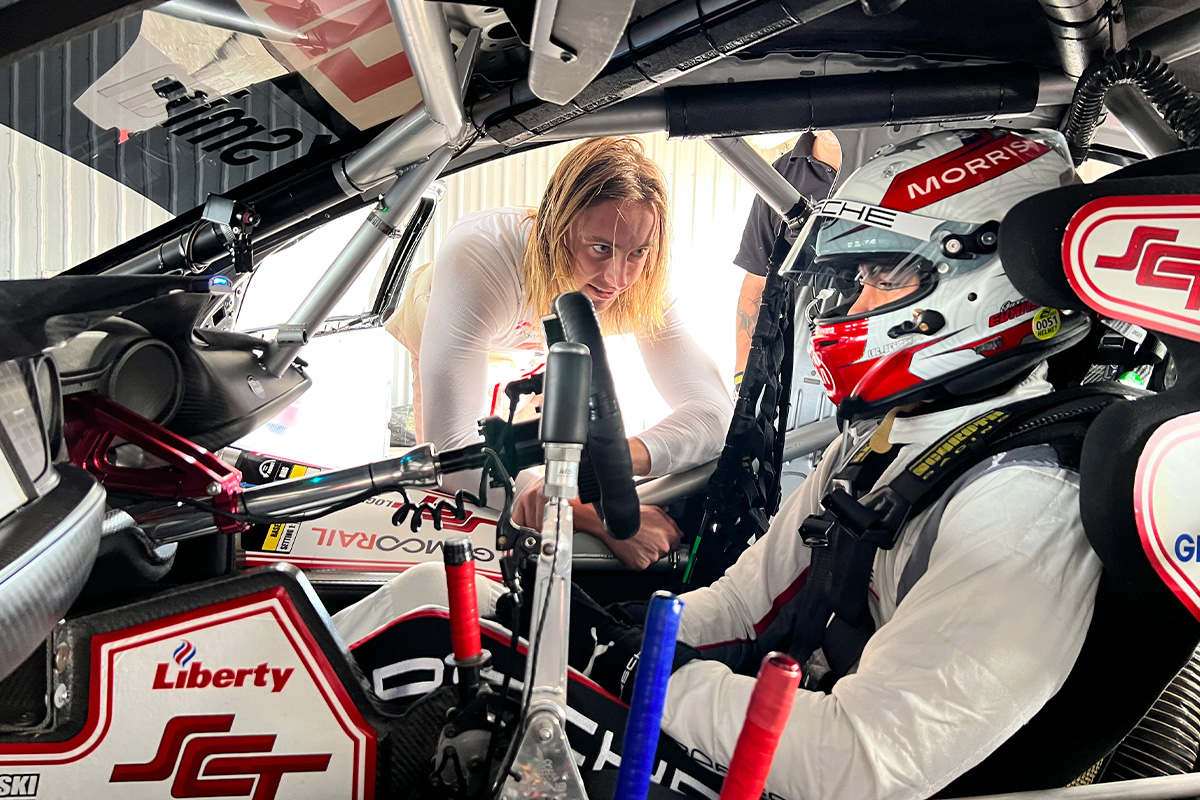 Jaxon Evans will make his Bathurst debut with Brad Jones Racing, the team has confirmed.

The European-based Porsche ace impressed BJR on the day, which was his first Supercar running in four years.

"I arrived back in Australia just last week and to be in the SCT Logistics car today turning laps at Winton has been amazing,” Evans said.

"Endurance racing isn’t new to me, and neither is Bathurst but heading there in a Supercar is definitely going to be a pinch me moment.

"The car felt very comfortable from the outset and the team has been so enthusiastic and welcoming, I’m feeling really confident about heading to Bathurst alongside Jack and the whole BJR and SCT Motorsport team."

Evans and Smith reunite, having raced together in karts for the Birel Kart Team.

“The evaluation day has been a good opportunity for both Jaxon and the team to work together and get a feel for how each other goes about their business at the circuit," Jones said.

"From our end, Jaxon has delivered today on what our expectations are from a driver of his calibre, and we now welcome him as part of the team for the upcoming Bathurst 1000 and I think that the combination of Jack and Jaxon is a very exciting one."

Smith, who will make his fourth Bathurst start, was keen to get to the Mountain.

The duo will complete a test day with fellow Victorian teams on Tuesday.

"I was able to do the allocated 10 laps in the car today under the rules and then we spent the day working with Jaxon, Paul [Forgie] and Jason [Bonney]," Smith said.

"The test day tomorrow also here at Winton should give us a chance to fine tune some things and we’re all looking forward to getting to Bathurst in a couple of weeks’ time."

Evans' signing comes a week after he won the 12 Hours of Nürburgring for Falken Motorsports.

The New Zealander will be one of seven rookies in this year's race.

The Chahda entry is one of the three wildcards, with the others coming from Triple Eight and Erebus Motorsport.

The Triple Eight and Erebus entries will share a pit boom for the October 6-9 event.

The Chahda car, meanwhile, will share a boom with the CoolDrive Blanchard squad.

Victorian teams will test at Winton on Tuesday (September 20).

Next Wednesday (September 28), Queensland-based teams will test at Queensland Raceway. 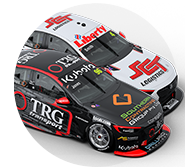