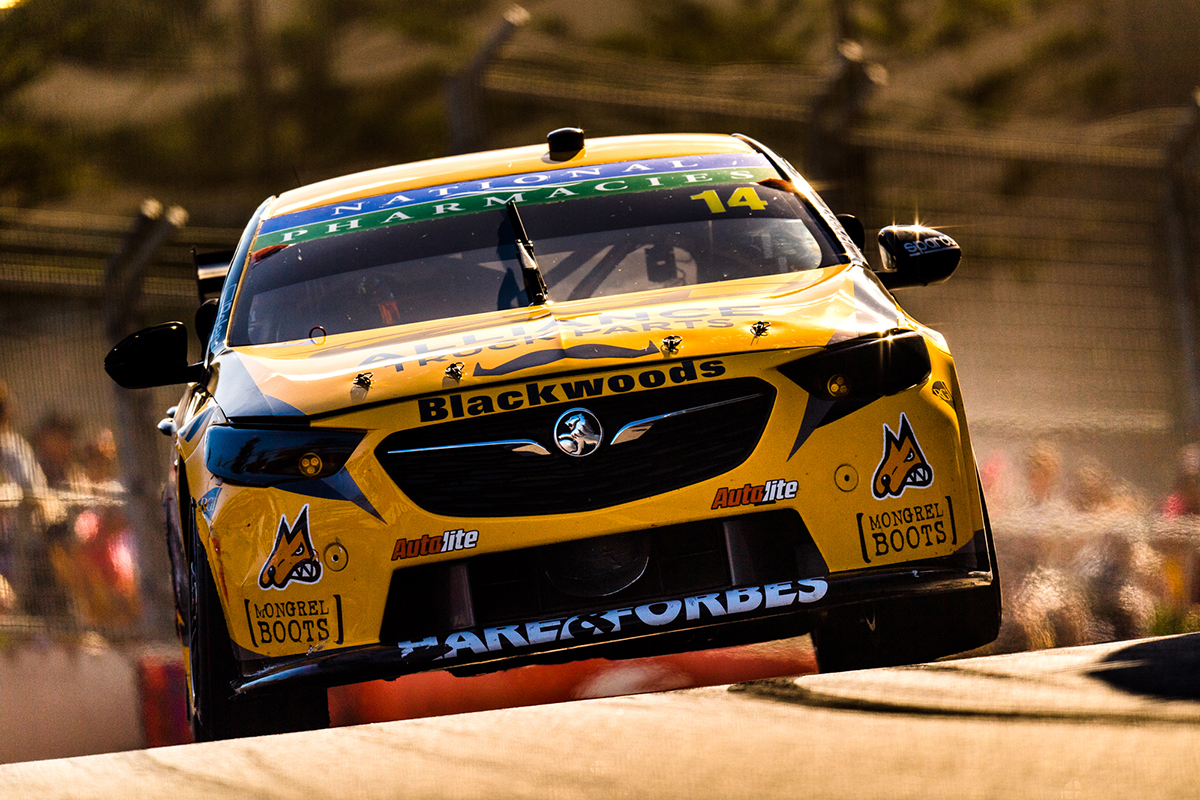 Both drivers started a leg of the season finale inside the top 10, but the Holden squad had to settle for a best result of 12th, through Percat on Sunday.

It ultimately proved costly for BJR, which fell from fourth to sixth in the teams' championship, losing places to Erebus Motorsport and Walkinshaw Andretti United.

A delayed 18th on Saturday after picking up damage in two separate incidents, Slade started eighth on Sunday, running there through the first stint.

However the Freightliner Racing Commodore was then boxed in during pitstops under Safety Car conditions, as other drivers double-stacked, falling to 19th and eventually finishing 15th.

"It was awesome to make the final Shootout of the year, the crowds are just awesome and you can hear the people cheering you on the whole way around the track," Slade said.

"It was really frustrating to get held up in pitlane on our first stop.

"With other cars stacking in front of us, they haven’t given us any room to get by and get on with our race.

"It’s another thing that’s happened to us that is out of our control.

"It’s disappointing because everyone on the team works so hard and all you want to do is get a good result.

"We were looking forward to finishing the season strong and we walk away knowing we have some unfinished business."

Percat felt a podium was on the cards on Saturday when his Timken Commodore was swiped by Fabian Coulthard's crashing Falcon at Turn 1.

He was running sixth in Sunday's final stint when it emerged his fuel fill across the two pitstops had fallen just short of the stipulated 140-litre minimum.

That required another stop, from which Percat emerged in 18th and got back to 12th.

In his second season with BJR, Percat grabbed a new career-best of 10th in the championship, one spot and 41 points ahead of Slade. 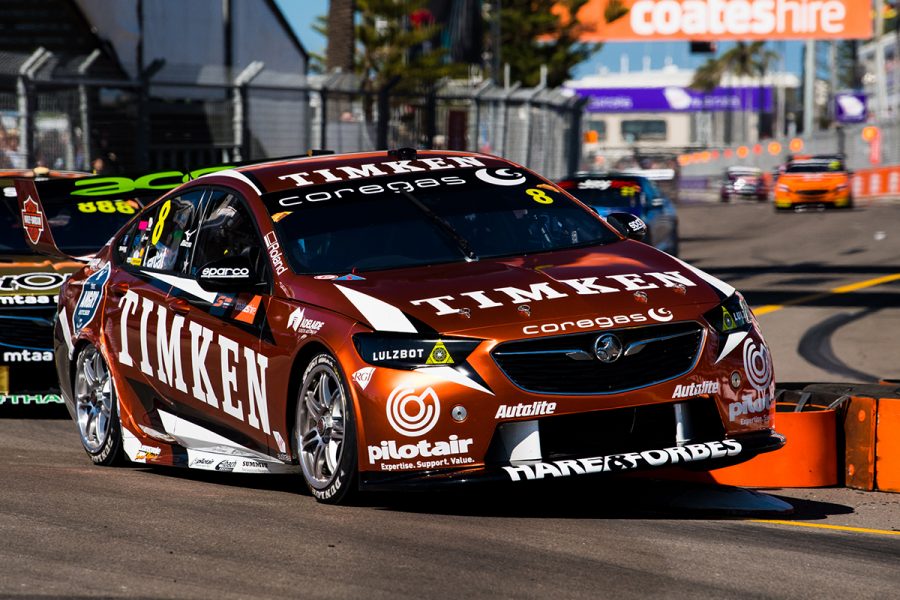 "It’s been a solid year for the team," he said.

"[Sunday's] final charge shows we’ve got good pace and can get fight when we need to.

"When you look at this time last year, we headed into this round in 21st position in the championship, this time around we’ve headed here in 10th, and solidified that to finish the season strong.

"We’ve had a few random things that haven’t gone our way this year, so I know we can do better again next year.

"There is no doubt the team are committed to winning and that’s all we want to do.

"The guys and girls have done a great job this year and I can’t thank them enough for all their hard work."

2018 Coates Hire Newcastle 500  ›
Stay In The Know
Sign up to the Virgin Australia Supercars Championship Newsletter
This website uses cookies to improve your user experience. By continuing, you will be providing your consent to our use of cookies.Ok