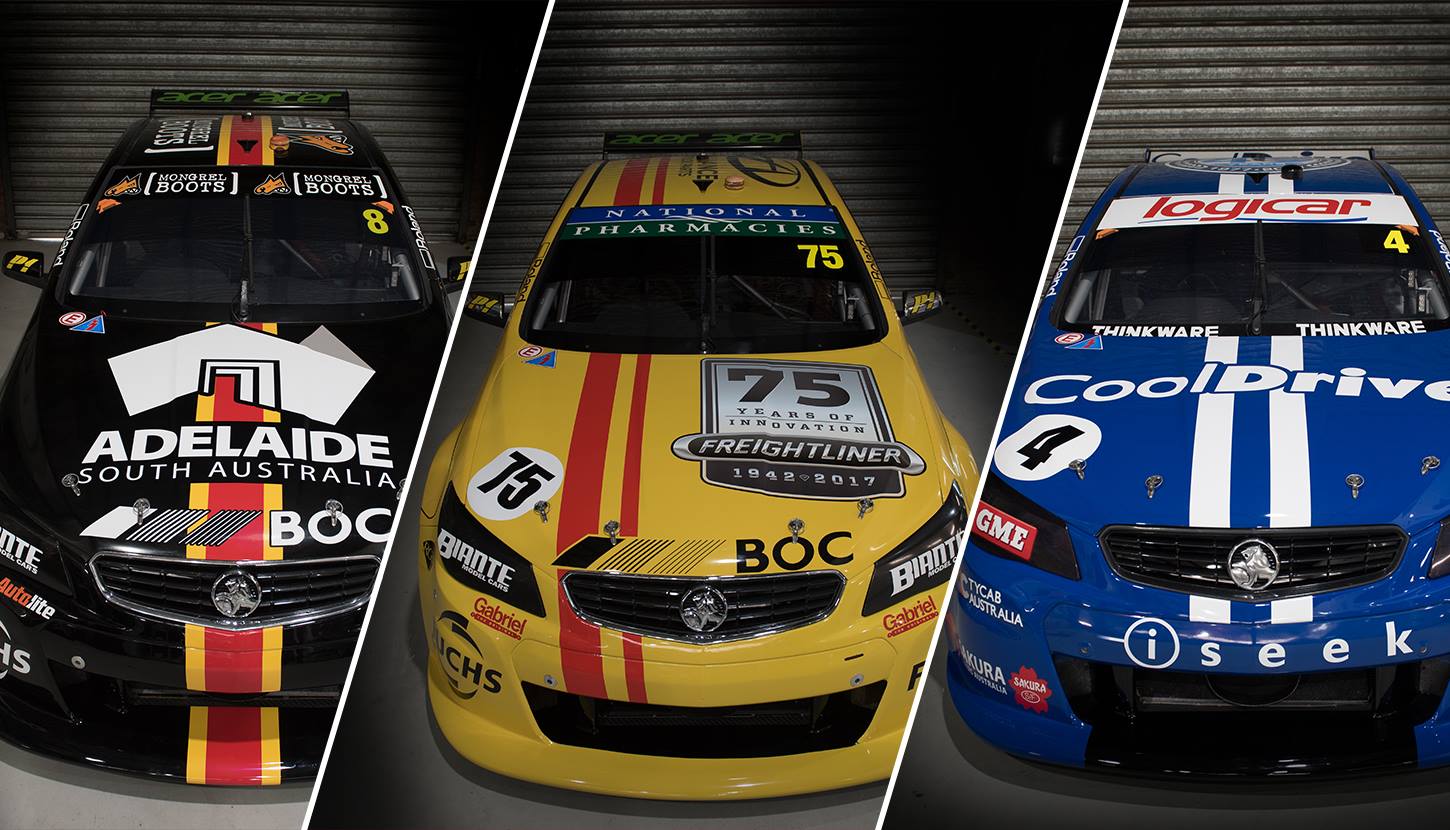 Brad Jones Racing will pay tribute to two-time Australian Touring Car champion Norm Beechey with all three of its Holdens at the Wilson Security Sandown 500.

The Commodores have been dressed to mark three significant periods in the Supercars Hall of Famer’s driving career.

Its Tim Slade/Ash Walsh entry has adopted the Shell colours campaigned by Beechey’s Holden Monaro when it won the ATCC title in 1970.

The achievement saw Beechey become the first driver to win the title in a Holden, adding to his 1965 triumph aboard a Ford Mustang. 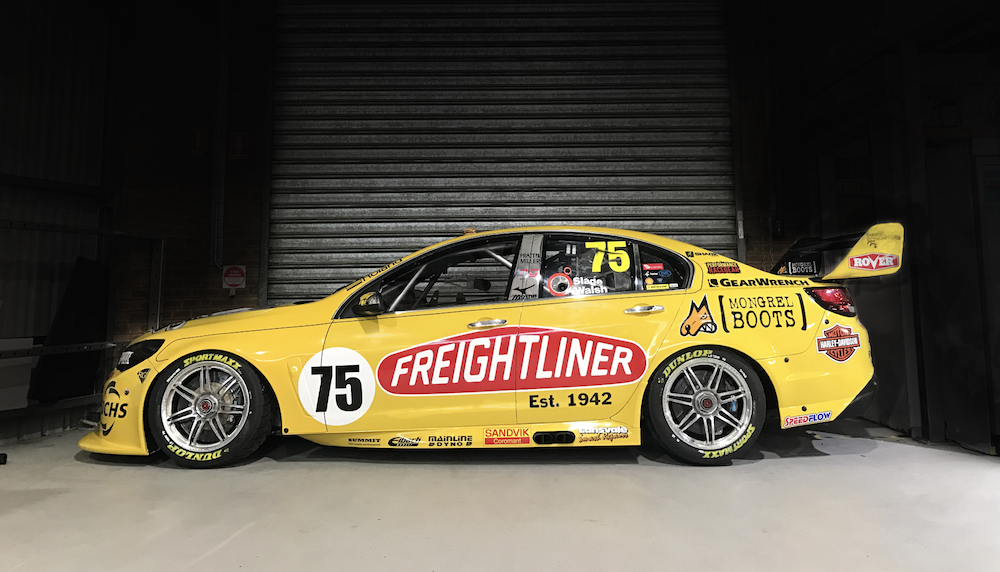 The car has been renumbered to #75 in order to mark 75 years for primary sponsor Freighliner in the truck and transport industry.

BJR has also renumbered its #21 Tim Blanchard/Todd Hazelwood entry to Beechey’s #4, with the car carrying the blue Neptune livery from Beechey’s Mustang.

Completing the line-up is the Nick Percat/Macauley Jones car, which pays homage to the Trident-backed Chevrolet Nova raced by Beechey in 1967.

Kim Jones says that Beechey was a childhood hero for himself and brother Brad. 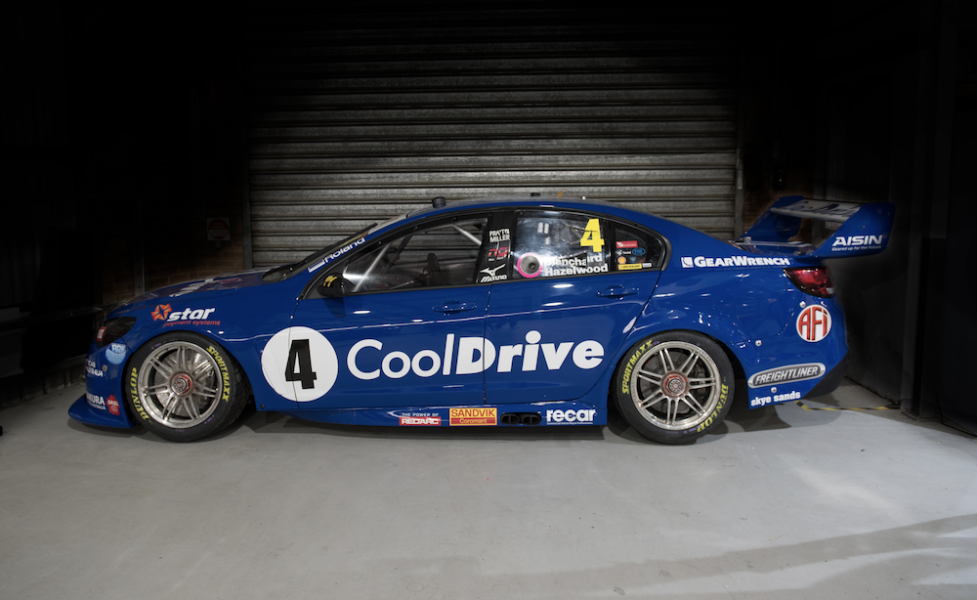 “We wanted to do something really special for the retro round, so Brad and I were reminiscing about our time growing up and some of our motorsport heroes; which Norm was most definitely one,” he explained.

“Norm had this unique driving style, with plenty of sideways flair and a determined attitude. He was just brilliant to watch.”

Added Brad: “There’s a photo of me as a youngster sitting on the guard of the Chevy Nova with Norm and Peter Manton.

“I believe all motorsport fans have a fond memory like that, and that’s certainly one of mine. 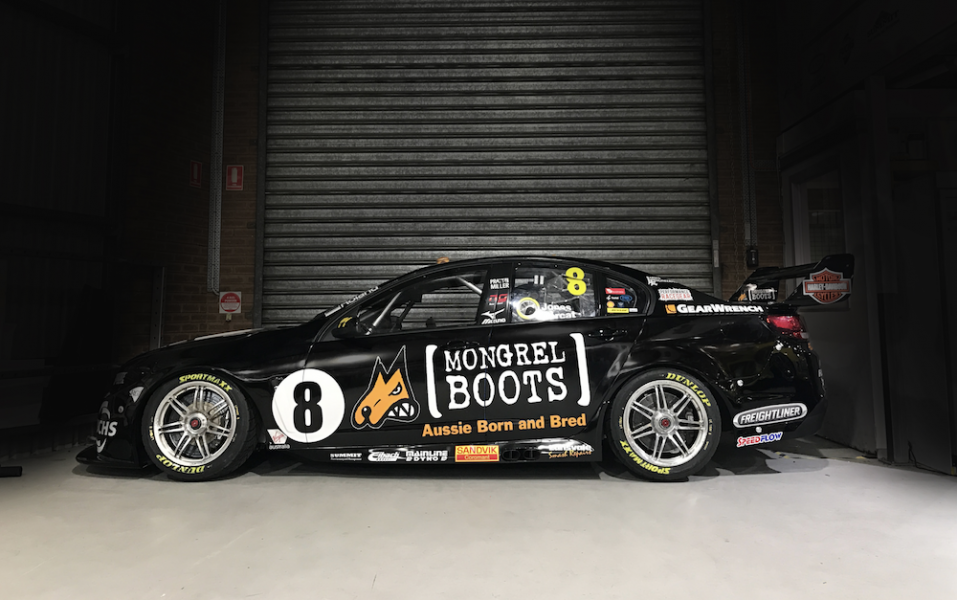 “This tribute to Norm is something Kim and I are proud of, and hopefully it brings back a lot of classic memories of those ATCC glory days for the fans, as it does for us.

“Norm and his wife Marg were friends of our parents, as were many competitors from the 70s so it makes the tribute a very personal one for us.”

Beechey won seven of the 31 ATCC rounds that he competed in between 1963 and 1972 and has largely kept a low profile since his retirement.

“I think the Supercars ‘Retro Round’ is a great throwback to the early days of touring car racing in Australia,” he said. 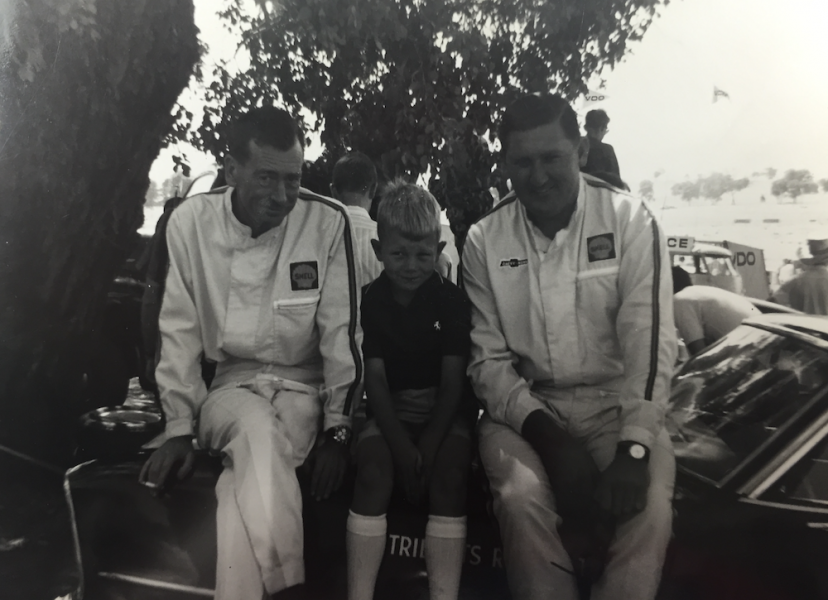 From left: Peter Manton, Brad Jones and Norm Beechey in 1967

“I’m honoured that the Jones Brothers are representing some of my liveries and they have done a great job bringing them to life on the modern-day Supercar.

“It will be a real thrill to see them on track, and hopefully on the podium at the end of the 500.”

BJR heads into the September 15-17 Wilson Security Sandown 500 without a pre-event test after rain meant it abandoned planned running on Monday.

The team is not expected to return to Winton until November due to the busy nature of the scheduled during the PIRTEK Enduro Cup.