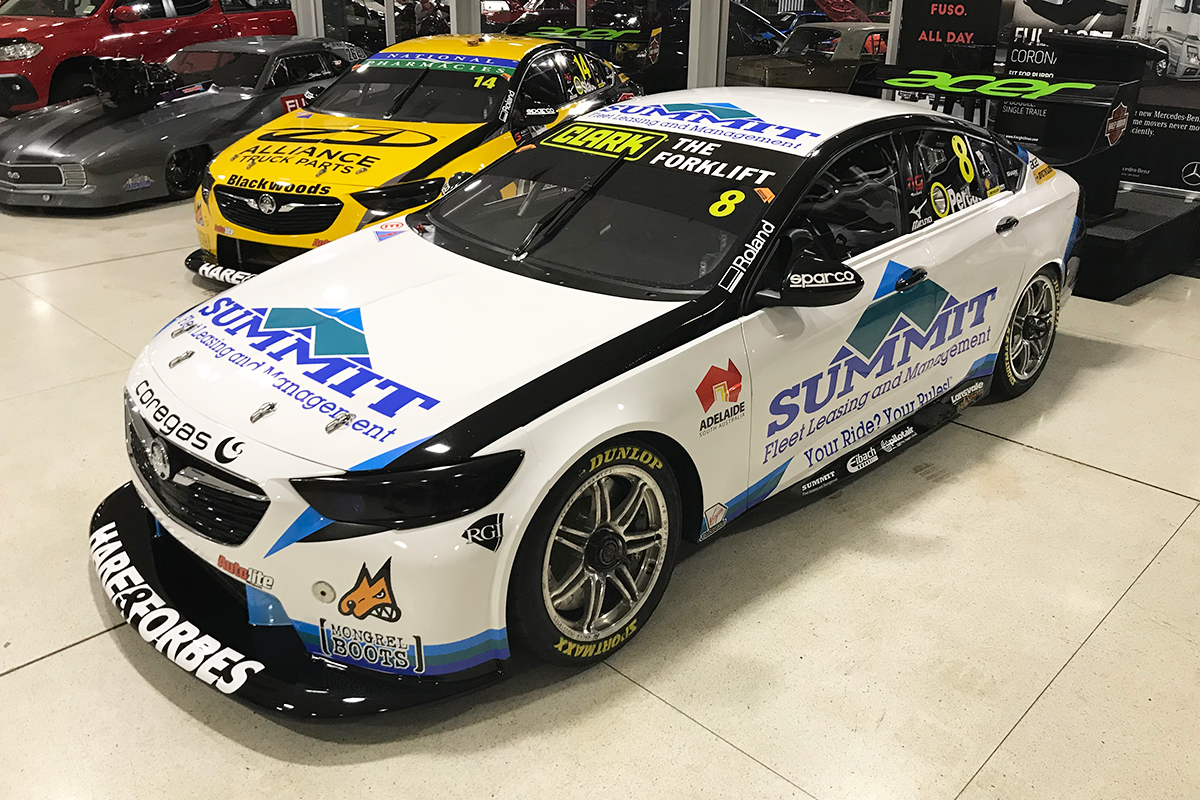 The primarily-white scheme becomes the seventh livery the #8 ZB has carried to date in 2018.

With BJR's transporters and cars remaining in the sunshine state after the Townsville event, the wrap was applied at a Freightliner event on Thursday evening.

“We’ve had a great relationship with David [Clinch, general manager] and the team at Summit Fleet for over 15 years now," Brad Jones said.

"As a team we are constantly on the road travelling from circuit to circuit, so we have a great range of their high-quality fleet cars which keep us on the move.

"Summit Fleet have the ability to look after a variety of organisations, from small or large businesses, non-for-profit organisations, hospitals and schools.

“Summit Fleet work closely with the team at the Mater Hospital in Brisbane, so this week we’ve sent the drivers there to visit some of the patients. 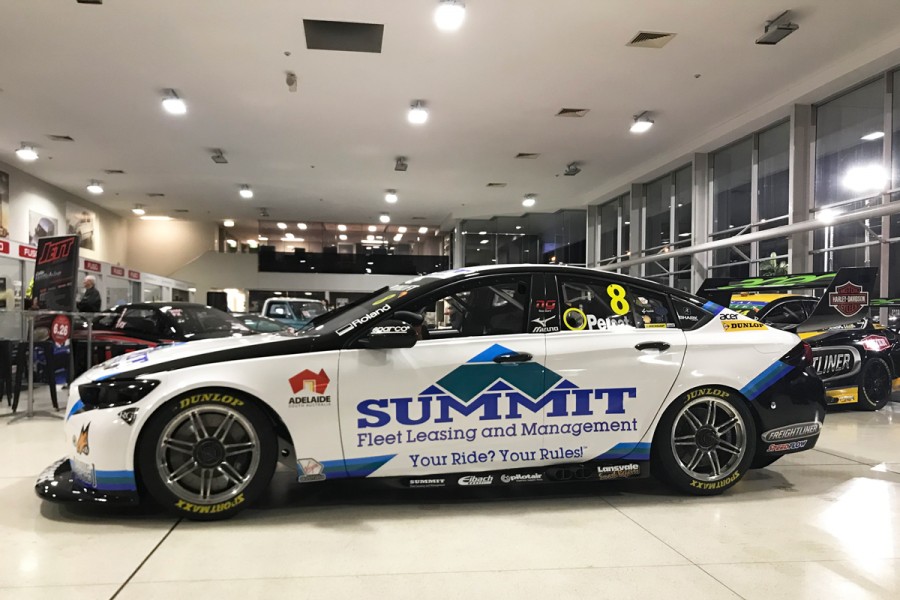 "This year they’ve teamed up with rehabilitation patients, going through some training and exercise programs.

“Summit Fleet do a fantastic job of giving back to the community so it is great that we can be involved in that too.

"It’s a rewarding day for the drivers and team members involved.”

Percat is 12th in the points, one place behind BJR team-mate Tim Slade, after finishing 10th and 13th in Townsville last time out.

His PIRTEK Enduro Cup partner Macauley Jones will be the first out in the new livery on Friday, in the additional co-driver practice session.