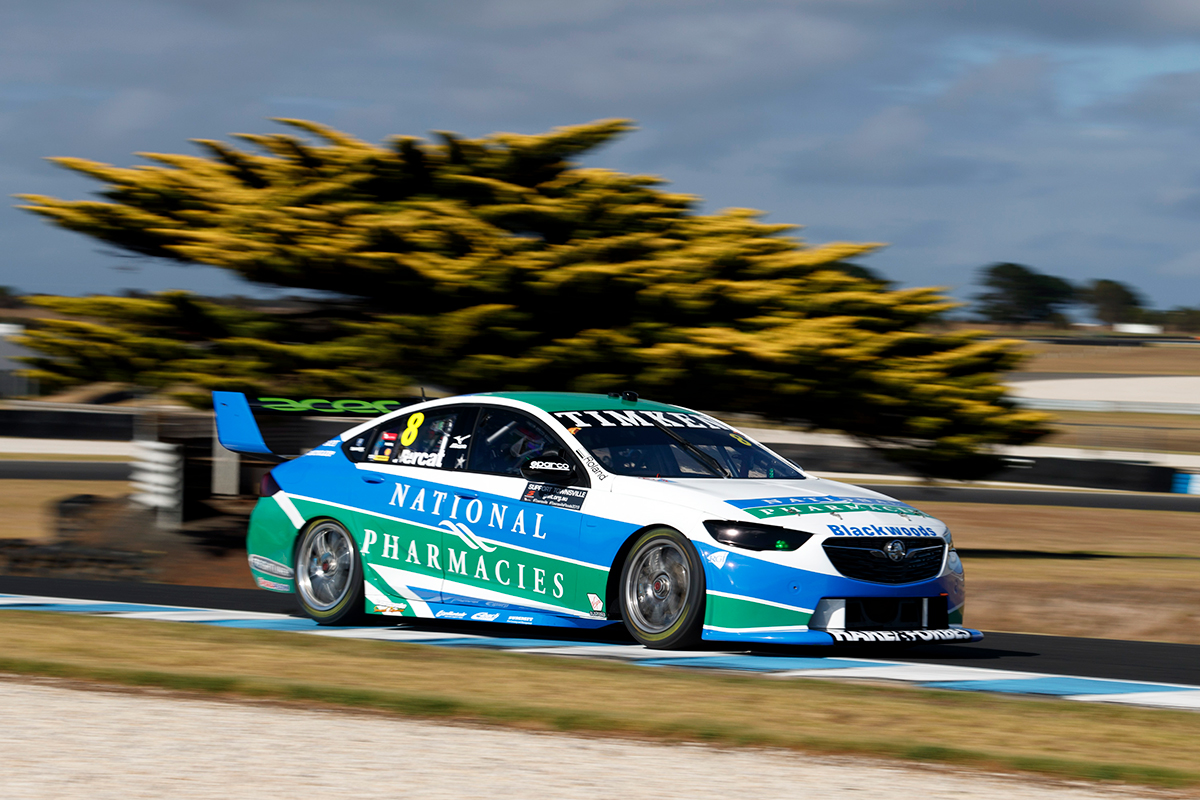 Nick Percat was the best of the Brad Jones Racing Commodores last Thursday in 11th, with Tim Slade 17th and 2019 rookie Macauley Jones at the foot of the order in 24th.

In the late flurry of times, Slade improved but lost ground overall from 12th while Percat jumped up the order from 20th.

The three BJR drivers were the busiest of the day on completed laps, Slade turning 105, Jones 92 and Percat 90 – including mileage for Tim Blanchard – as teams worked through 2019's technical changes.

While problems encountered during the day did not limit their running, it did impact those programs.

"It was a pretty tough day for us, by and large. We had a couple of issues we've discovered back in the workshop.

"We just had a couple of failures that we didn't expect on things," he added. "It was just a bit of a surprise, really.

"We got back to the workshop and discovered a couple of things weren't working quite like they should and impacted on the way we ran during the day. You only need one thing to go wrong.

"Anyway, we've addressed that and hopefully it's not going to be an issue again."

Its best result at the street circuit in 2018 was 11th each day, split between locals and Percat and Slade.

"It's one of those places you really need to go well at, it either puts your championship on the back foot or the front foot, depending on how you go," Jones noted.

"Traditionally we've either gone really well there or had a shocking weekend.

"I'm hoping with where we're at at the moment we're going to come out of the blocks and have a pretty good weekend."

The driver-engineer structure within BJR has changed notably since the team headed to Adelaide this time last year.

Percat continues his partnership with Andrew Edwards, a switch that took place in mid-2018.

Julian Stannard moves from his role as Slade's Freightliner Racing engineer to work with rookie Jones, while Tony Woodward goes in the opposite direction. 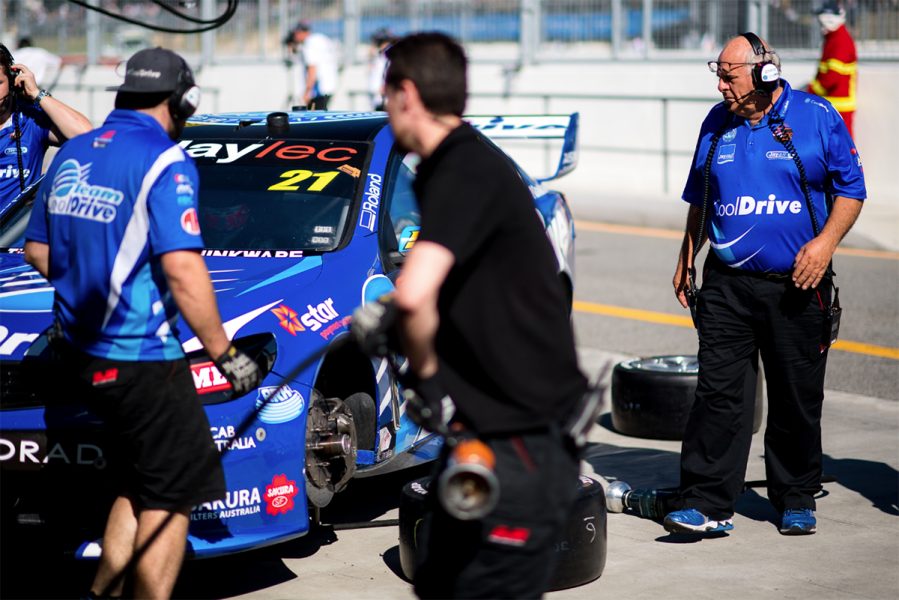 Woodward has spent recent years on Blanchard's #21 CoolDrive in concert with veteran Wally Storey, right above, who is scaling back his role and travel in 2019.

"It was just an opportunity to move things around a little bit and keep things fresh," Jones explained.

"Tim and Julian have been together for a while, Macauley's new to the team and obviously with Wally leaving it's an opportunity to move people around a little bit.

"Every year, you go through different changes in different parts of the business.

"Wally's been here for over 10 years. He was the guy who engineered me first when I started racing Formula Fords, he built that car and helped Chris Davison and I with a lot.

"He's still doing a bit of work around the shop but he won't be coming to the races on a regular basis.

"He's been a great asset to the business, he'll still be around, he's just not going to be travelling to the circuits."

Preparing for his full-time main game debut at the Superloop Adelaide 500, Jones undertook a rookie test day at Winton on Wednesday.