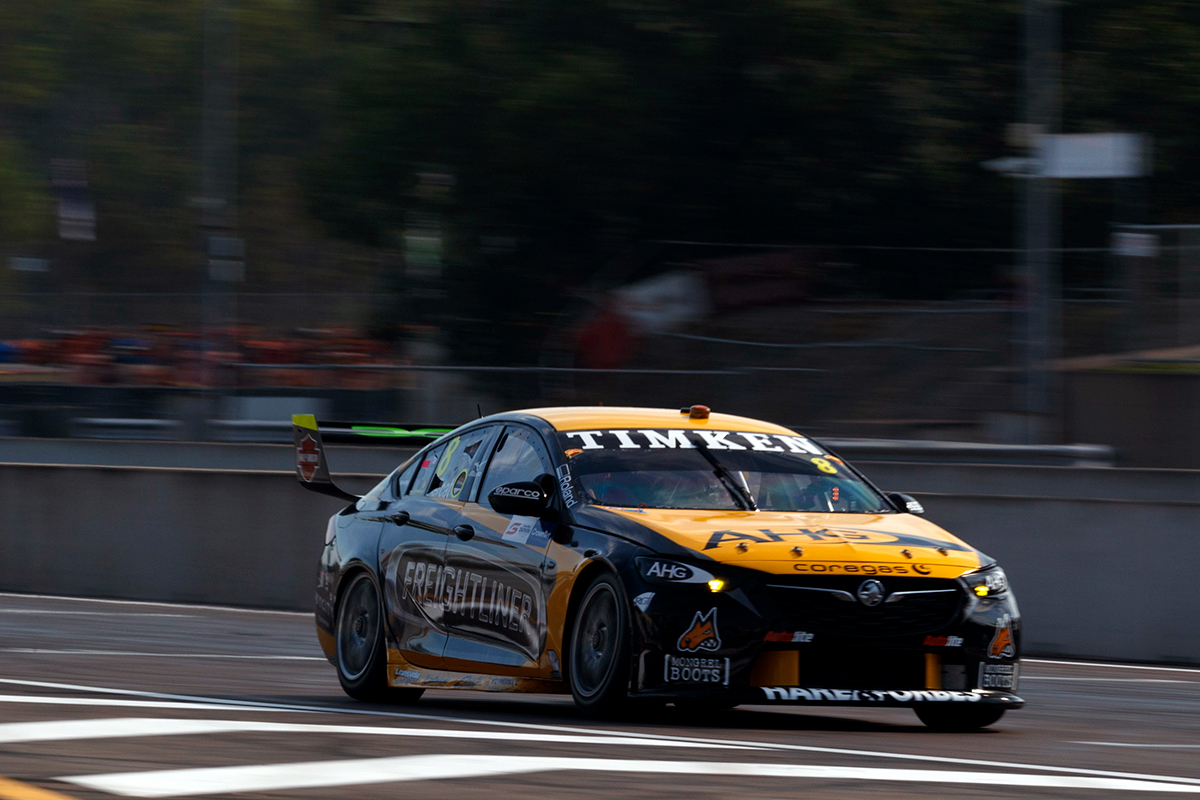 Brad Jones Racing is working to optimise its Commodores to extract the most from its new-for-2018 engines, Nick Percat says.

The Holden squad ended its eight-year association with Noonan Race Engines at the end of 2017 to switch to Triple Eight’s supplier, KRE Race Engines.

That move was, in part, to remove any unknowns in the pursuit of engine performance by running the same package as the factory outfit.

Tim Slade and Percat, who both ran in Freightliner colours in Darwin, are 11th and 12th in the standings at the halfway mark of the campaign.

In his second year with BJR, Percat is encouraged by what he has experienced so far, and believes there is more to come.

“The engine package, that’s been really good, going to the KRE stuff,” he told Supercars.com.

“For Brad, Kim and the whole team it was a pretty big deal to change engine suppliers. Everything costs money and it was good to do that.

“I think there’s still bits and pieces in our cars that can unlock consistent top-five finishes, including straightline speed.

“And the good thing with that is we know it’s the same as what Triple Eight’s running so it comes down to what we have in the cars that create drag.

“We just need to keep looking at that. Even at Darwin, we were a little bit weak in a straightline.

“We’ll keep trying to look at where the drag is and make the cars faster in a straight.”

He took a pair of podiums at Albert Park, where Edwards stood in for erstwhile engineer Paul Scalzo, who was attending a wedding.

“It’s been a little bit harder to get on top of it than a few people assumed, with the ZB,” Percat added.

“We came out very strong. But to be honest if you look at the last three years at Adelaide, the Grand Prix and Symmons Plains, Triple Eight or BJR, we’ve always been strong at those rounds.

“So it was no surprise that we rocked up and went well. The ZB definitely takes some different tuning tools to make it do what we want.” 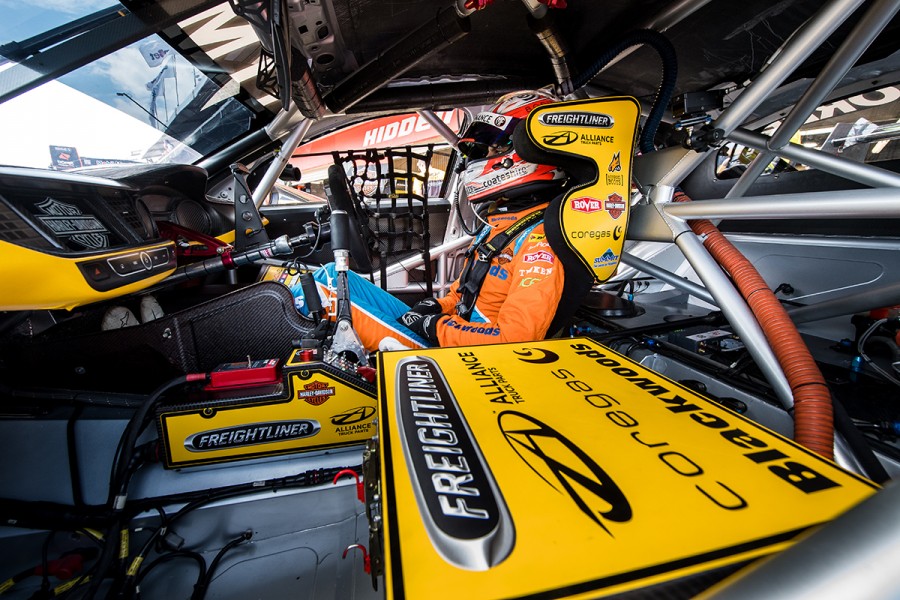 While Percat claimed his first podium with BJR at Hidden Valley 12 months ago, he left that weekend 15th in the points and ultimately ended 2017 in 19th.

He has finished nine of this year’s 16 races in the top 10, with splitter problems at Phillip Island and a quiet weekend at Winton the primary outliers.

“If it wasn’t for a bit of that splitter stuff at Phillip Island, I think we would’ve been closer to that top six, so that’s really quite encouraging,” he said.

“I’ve obviously had a turbulent few years where the results didn’t flow as nicely and then last year I definitely rushed it trying to get back to where I was in 2014 [with Walkinshaw Racing as a full-time rookie].

“This year, I'm doing a lot of stuff off-track to try and make sure I arrive at the race meeting with a clear head and realistic goals and I think it’s paying off.

“We’re consistently up inside the top 10. So far, it’s not an A, because I’m pretty hard on myself, but I would say a B+ would be the year to date.

“A few podiums, often inside the top 10, made the Shootouts that we’ve had, it’s been good.”