Brad Jones Racing has taken the covers off a returning Freightliner/Alliance Truck Parts livery for Tim Slade to use in 2019.

Slade will continue to carry yellow and black as his Commodore's primary colours, but the look is largely inverted from last year.

Instead, it effectively mirrors the Freightliner scheme carried by Nick Percat at Hidden Valley. 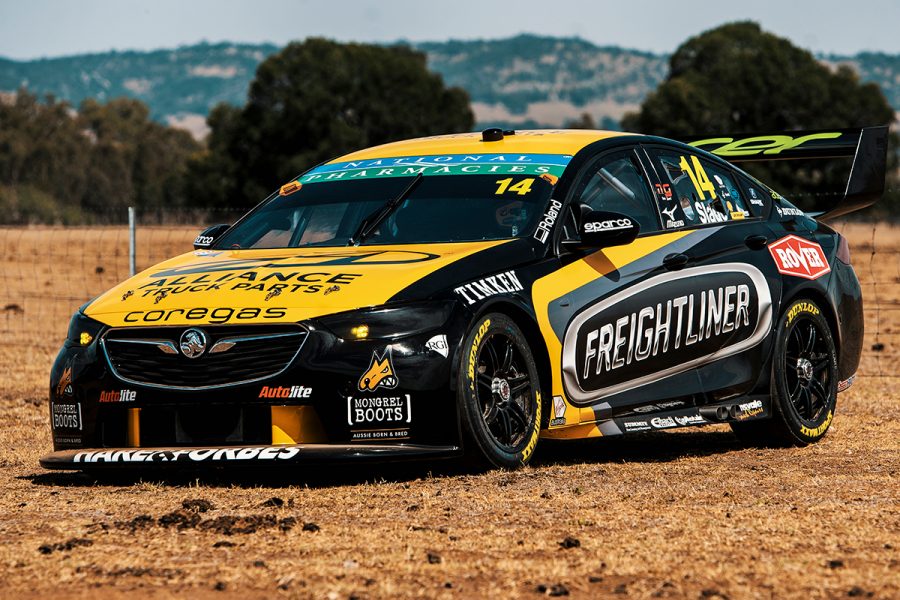 "When we unveiled a double Freightliner/Alliance Truck Parts livery in Darwin with team-mate Nick Percat, we featured more black on the front his car to make them stand apart," team owner Brad Jones said.

"People enjoyed the tough look of the Supercar, so we’ve got more of the shiny PPG black at the front with the big, bright pops of yellow.

"Tim was quite close to standing on the podium a couple of times last year, and there’s no doubt we’d like to get him back up there again in 2019. 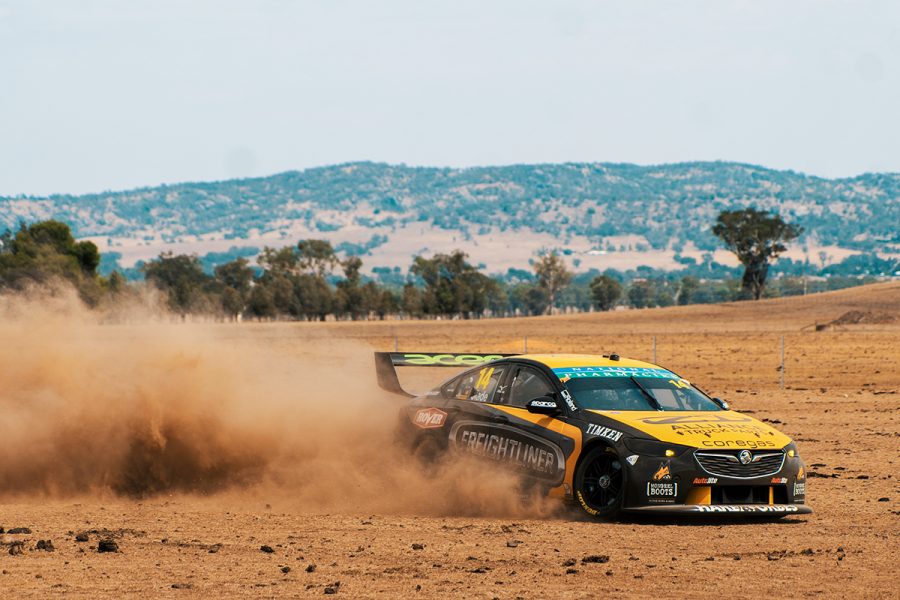 "We’ve learned a lot of lessons over the last year with the ZB Commodore and are looking to improve on the consistency and deliver some good results."

In addition to the second season with Holden's ZB Commodore, BJR continues with its new-for-2018 KRE engine package.

Slade finished 11th in the standings last year, his haul of 11 top 10s including fourth in three races. 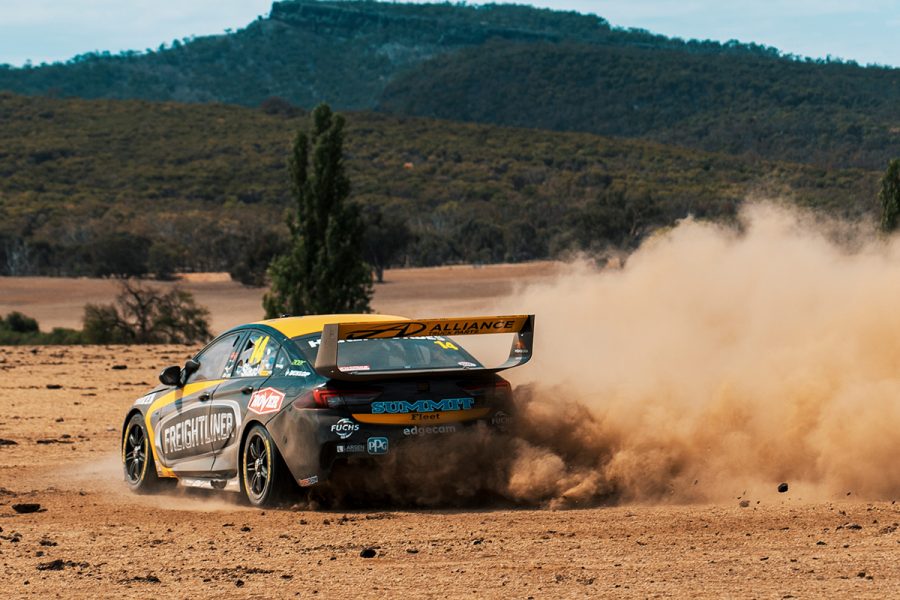 He was one spot behind Percat, who grabbed BJR's only two podiums of the campaign at Albert Park.

The South Australians teamed up in last weekend's Liqui-Moly Bathurst 12 Hour in a Ferrari, but hit early trouble.

They are joined in BJR's Supercars line-up this year by rookie Macauley Jones in the CoolDrive Racing Commodore.