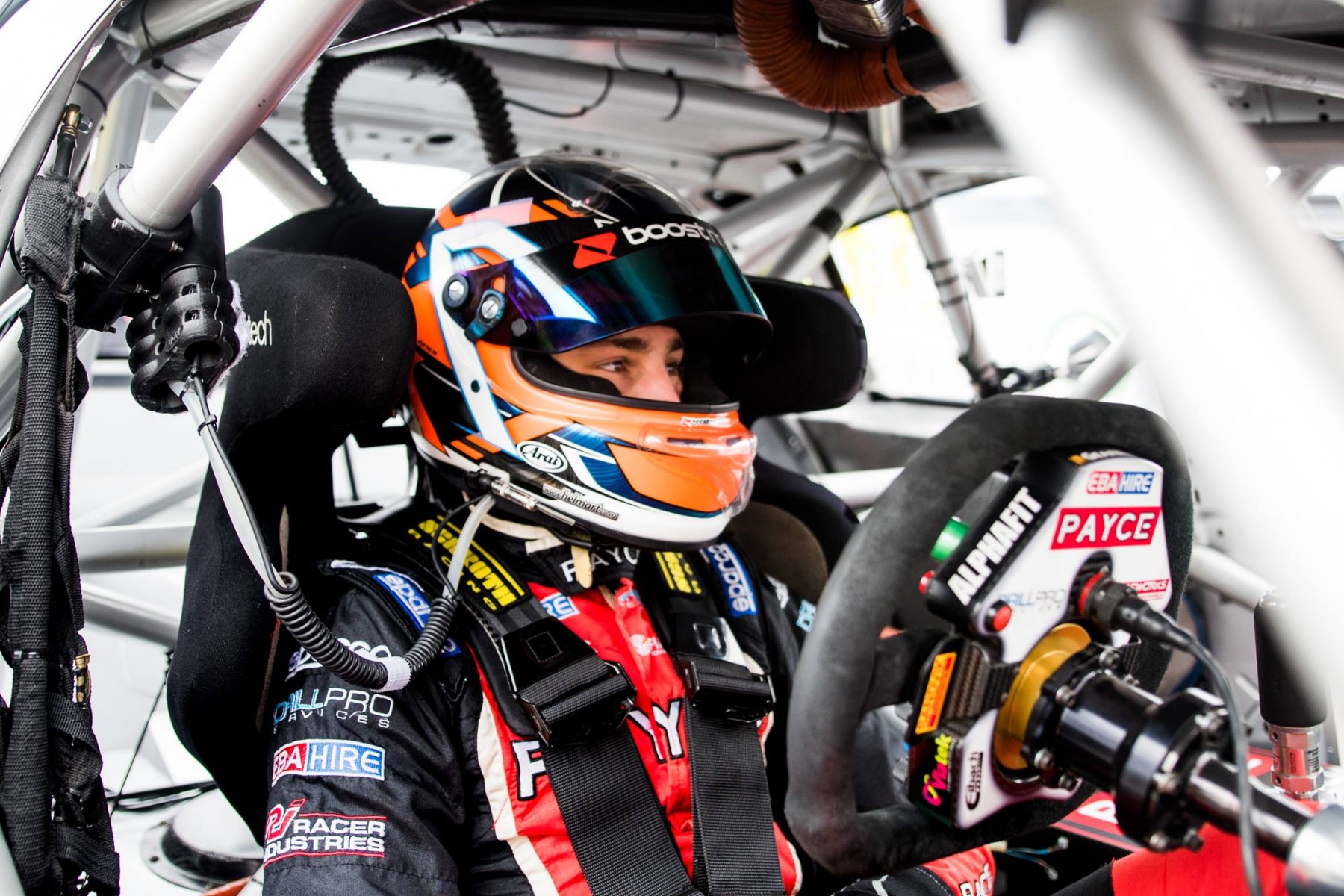 Running Macauley Jones’ wildcard at Hidden Valley will be a bigger challenge for Brad Jones Racing this year, thanks to the lack of any other one-off entries.

The Dunlop Super2 Series driver will be the only wildcard driver on the grid at the CrownBet Darwin Triple Crown on June 15-17, slotting in as a 27th entry.

Last year Jones ran as a wildcard at Winton and Hidden Valley, finishing 24th in both of the Darwin encounters aboard the #4 BJR VF Commodore.

The presence of other wildcards at those events allowed BJR to share pit crew and equipment, making the job of running a fourth entry easier.

Kostecki Brothers Racing will face the same challenge of being a sole wildcard at Queensland Raceway, while the two squads will pair up at Tailem Bend if their wildcard plans both come to fruition.

In Darwin, Jones will be behind the wheel of Tim Slade's 2017 BJR Commodore, converted to ZB specifications, with Wally Storey calling the shots as his engineer.

"We've been quite busy in the workshop getting the car ready to head up there," Jones told Supercars.com.

"I've been looking forward to this for quite a while and it's getting very close now. I'm definitely excited.

"To be the only one is making it a little bit difficult for the team because we have to provide the whole pit crew, where last year we shared pit-crews with various teams.

"We've got a lot going on behind the scenes, making sure we're ready for the weekend ahead.

“I'm definitely excited for Darwin and I have no expectations going into the weekend." 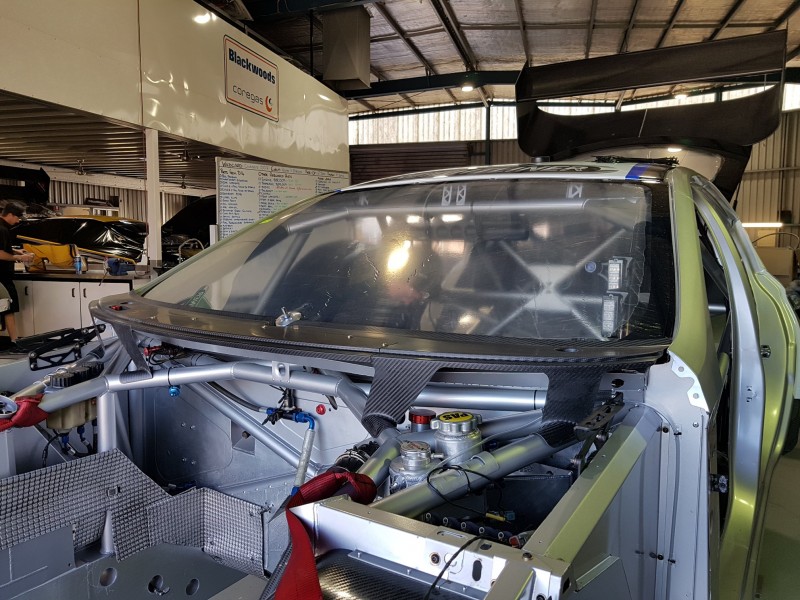 BJR's wildcard being prepared for Darwin

Jones currently sits fourth in the Dunlop Super2 Series, with a string of consistent top 10 finishes, including a third-place in Tasmania.

Adding to his full-time Super2 campaign and wildcard drive with BJR, Jones will also team up with Nick Percat in the PIRETEK Enduro Cup again later this year.

"It was definitely challenging and it was very hit-and-miss with what you do," Jones said of the wet session.

"It was tough conditions out there, for some reason it always tends to rain here at Winton when the co-drivers have their session.

"We made a few changes and I was able to learn a little about the car, so it was good to be in the pointy end of the field and it's always good getting behind the wheel of a main-game car as well.

"We have another practice session in Percat's car later in the year at Ipswich, so I think that will be a bit more telling when we get a bit closer to the actual race meetings."

Jones’ preparation for his Hidden Valley wildcard included a test day at Winton directly after the race meeting, utilising Slade’s existing car while the build of his Darwin race car continued.