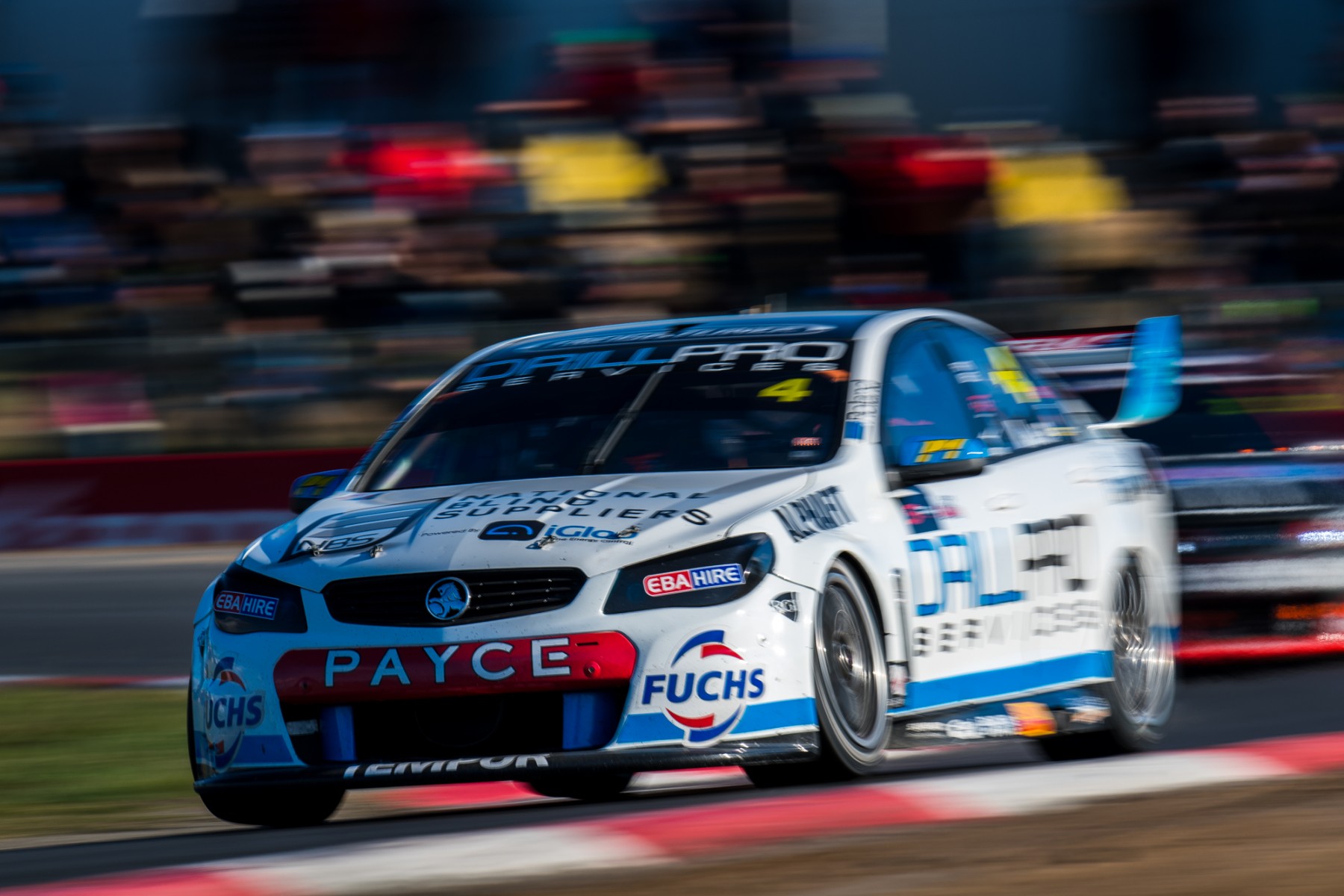 Brad Jones Racing is set to focus on its Super 2 entries during next Tuesday’s test day at Winton, with the three Virgin Australia Supercars Championship cars delaying their running until after the Crownbet Darwin Triple Crown.

Following a start to the season that featured a number of high profile accidents in both Supercars championships for the six car outfit, the team will save its test opportunity for a mid-July date as it continues to develop parts.

Instead, Prodrive will test at Winton alongside Garry Rogers Motorsport and a sole Nissan for Bryce Fullwood.

BJR’s head of engineering, Andrew Edwards explained the team’s delay is down to its interrupted development schedule.

“At the moment we’re not testing the main cars because we feel we’ve got some things coming that aren’t ready yet,” he told Supercars.com.

“We want another month to prepare for the next test because you do so little testing. When you do do it, you want to maximise it.

“The constant repairs and issues we’ve had; I’ve never seen anything like it in my time at BJR.

“It probably has stopped us and slowed our progression at the start because we haven’t had two cars out there all the time running up the front.

“We’re trying to find performance in our Super2 cars. We don’t feel they’re class leading at the moment.

“We’re trying a few different concepts there and it will be nice if some of those carry across to the main cars.

“But the tyre, it is different enough that some of the concepts are different.

“Things like the twin springs are putting a larger divide between the two categories, so it’s harder to connect them up.” 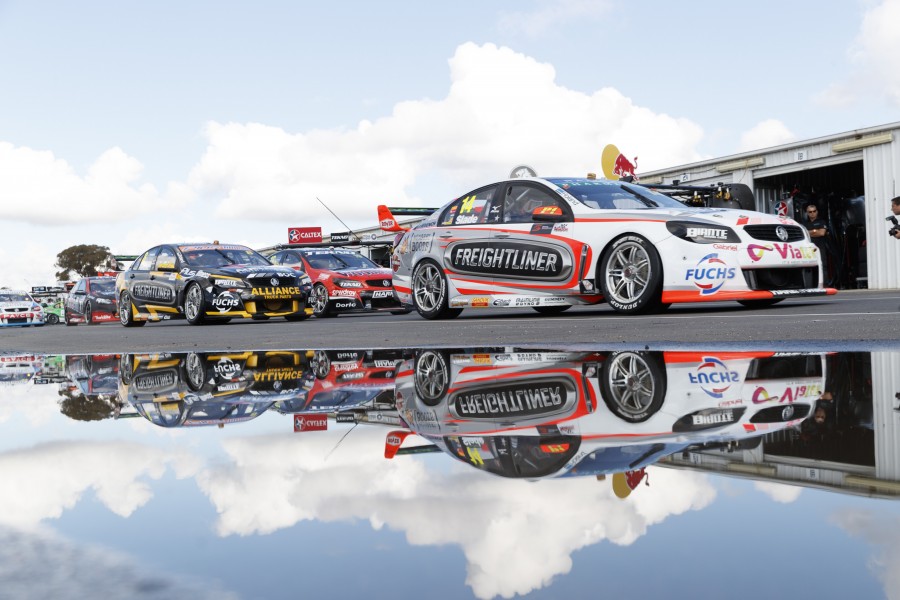 The previous Winton SuperSprint proved to be a tough round for the Albury team after dominating the 2016 event none of the squad’s four cars finished inside the top-10 in 2017.

“Winton was a big, not wake up call, but a disappointment for us given our success there last year,” Edwards added.

“It showed what we’ve got at the moment isn’t working with the new tyre, so it’s made us work harder and look back and see where we’re going wrong and try to understand the new tyre better.

“I feel like we’ve got some good things for Hidden Valley and good philosophies going forward, then we hope they bear out as performance.”

Edwards added the team will take advantage of the upcoming race at Darwin and Macauley Jones’s wildcard entry to aid its development.

“I think it’s given us a chance to have another car’s worth of data to look at,” he said.

“Macauley is an excellent driver and he’s got good feedback, so it’s another opinion on the table.

“It’s about trying to utilise that to make the whole group go better.

“I think that’s one thing good we do here; all the cars work closely together.”