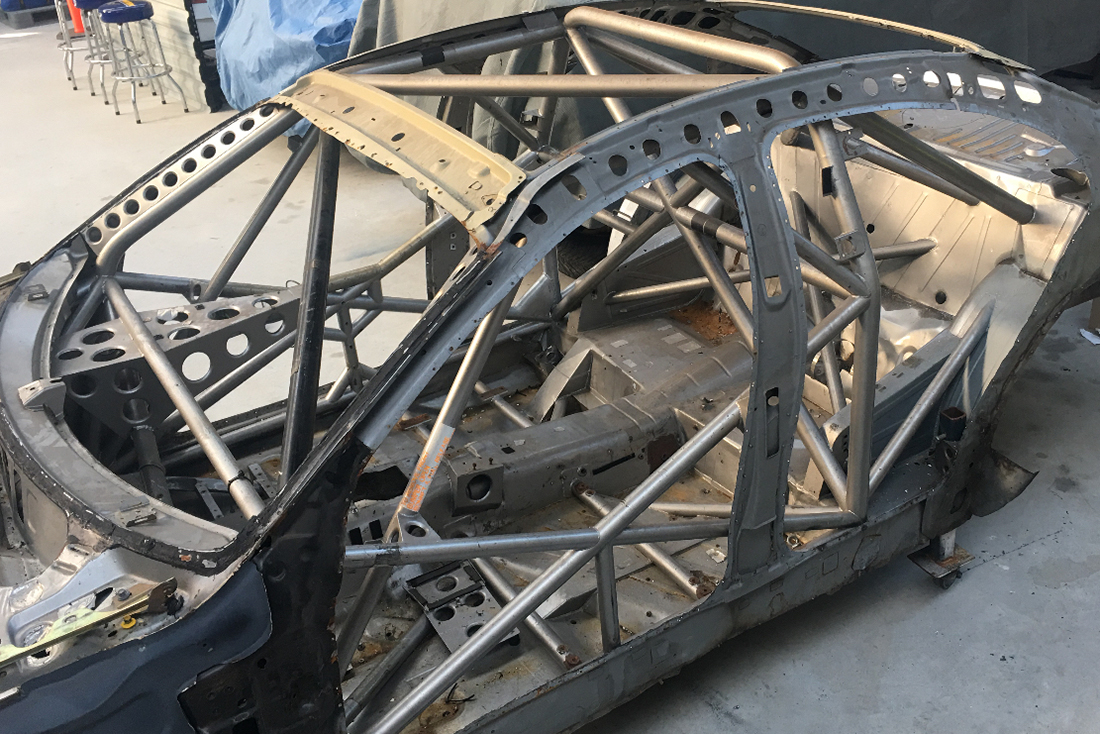 A former Brad Jones Racing Falcon V8 Supercar is being restored to its former glory - in New Zealand.

Kiwi Richard Atkinson is no stranger to BJR Fords, having purchased one himself last year, but now he’s embarked on a mission for a customer to restore the first BA Falcon produced by Brad and Kim Jones’ team in Albury in 2003.

John Bowe raced the Falcon that year in black-and-green OzEmail colours and the number #888, before Roland Dane’s outfit arrived in Supercars. 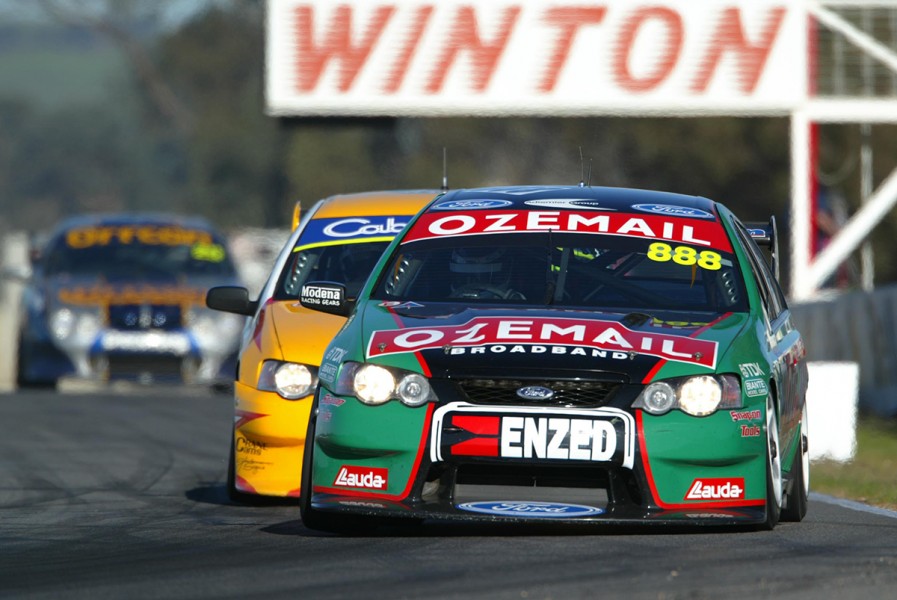 The car last saw track action in the V8 Touring Car Series in the hands of former owner Matt Palmer in 2016.

It has sat idle since being repaired after an accident in a passenger ride session at that year’s Phillip Island V8TC round.

“The fabrication work has been done and basically it had never been finished and put back together,” Atkinson told Supercars.com.

“I had my car at the SKOPE Festival (a major New Zealand motorsport event in Christchurch every February) and the customer I’m working on it for wanted to buy my car.

“But I quite like my car and don’t want to sell it! So we got talking, Matt was approached and a deal done for the car.

“We have to put it all back together now. At the moment it’s completely stripped and we’ve just started to put the sides back onto it.

“I hope to have it panelled within the next month and then it’s booked in to get bead blasted, and then taken down to Timaru to the guys that painted my car to be painted.

“Then we’ll piece it together piece by piece. It sounds like a simple process but it will take us the best part of 12 months to do it all properly.

“Each car in that era evolved so each chassis is slightly different. It’s a cool process, but if you find a hurdle, that slows you down for a while. But we’re going along really well with it.”

The Falcon was driven by Bowe and Brad Jones at Bathurst in 2003, Bowe qualifying second behind Greg Murphy’s famous ‘Lap of the Gods’ in a Kmart Commodore.

It became BJR’s spare chassis in 2004, wheeled out for Jones in the latter part of that season after John Cleland’s crash at Bathurst, then again in ’06 for Bowe in BOC colours after a high-speed accident at Pukekohe. 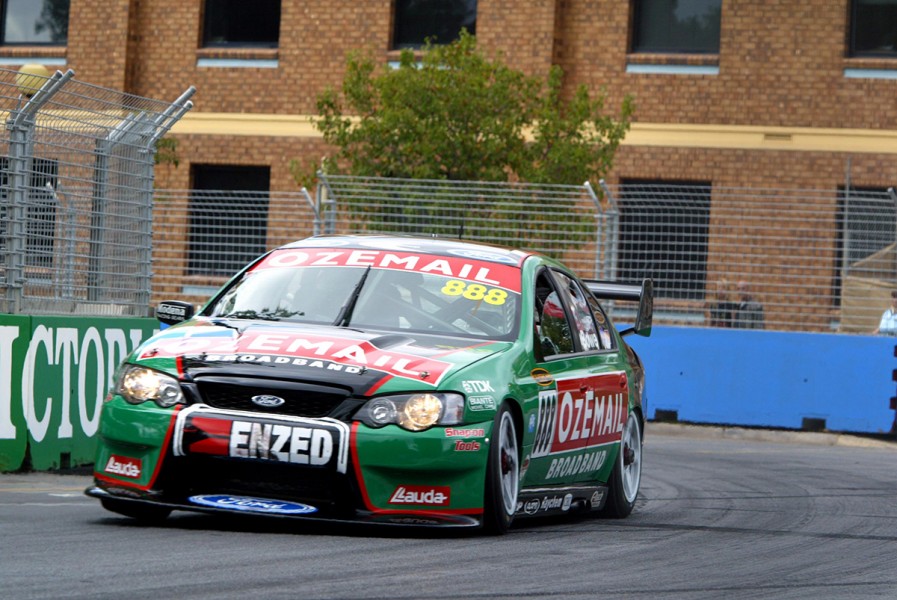 The car – one of four BA/BF Falcons built by BJR before it moved to Holden Commodores for 2008 – later spent time in the Dunlop Super2 Series in the hands of Drew and Aaren Russell.

Atkinson, who owns Bowe’s 2004 Falcon, says the car will be returned to the OzEmail scheme carried by the two-time Bathurst winner in ’03.

“It will be back to his complete ’03 OzEmail livery, which is similar to my car, and will definitely be coming out for a blast when it’s ready,” Atkinson added.

“There’s quite a growing list of ex-V8 Supercars over here now. I did a quick count the other night and I think there are 10 to 12 cars here.

“All Kiwis think the greatest race in the world is Bathurst so any car that started the race there will get lots of interest here.

“The history of these cars in the actual V8 Supercar Championship is nice, but it’s their Bathurst history that is really appealing.”