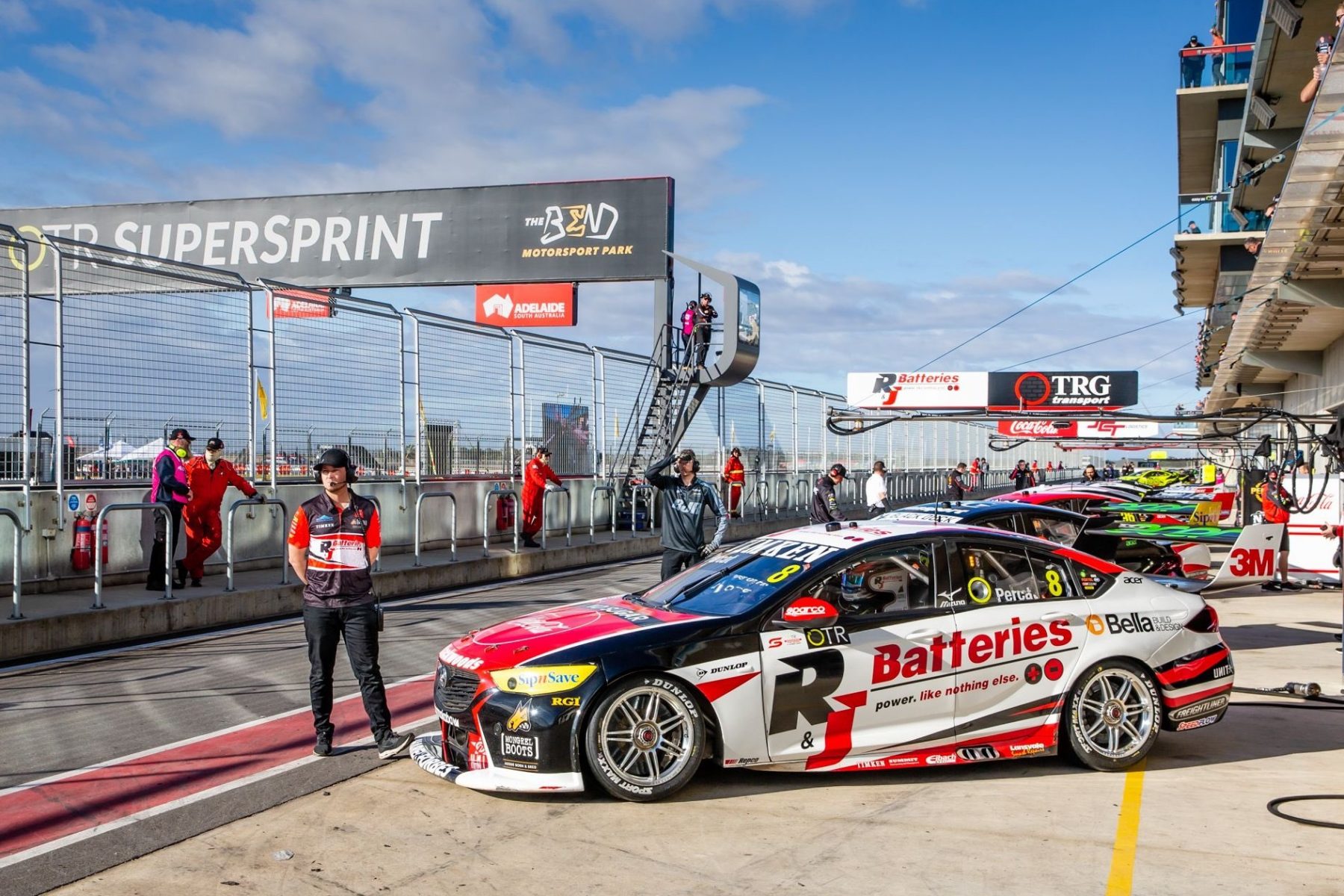 This weekend’s Winton SuperSprint marks another opportunity for Brad Jones Racing to extend its lead atop the PIRTEK Pit Stop Challenge standings.

To the finale of the OTR SuperSprint earlier this month, BJR, the winners of the previous two Pit Stop Challenges, had a perfect record.

However, a fast stop by Walkinshaw Andretti United for Chaz Mostert in Race 11 ended BJR’s streak.

It helped WAU move up into third position ahead of Red Bull Ampol Racing, with the Shell V-Power Racing Team remaining in second.

Tickford Racing (Cameron Waters and James Courtney) and Team 18 are fifth and sixth.

Erebus Motorsport dropped from seventh to ninth, with Matt Stone Racing jumping from eighth to seventh.

The second BJR squad, for the Jack Smith and Macauley Jones entries, moved up from ninth to eighth.

No BP Ultimate Safety Car interventions across the three races at The Bend meant all three races contributed to the PIRTEK Pit Stop Challenge point score.

It comes after the first two races at March’s Penrite Oil Sandown SuperSprint were ineligible due to Safety Car interventions. 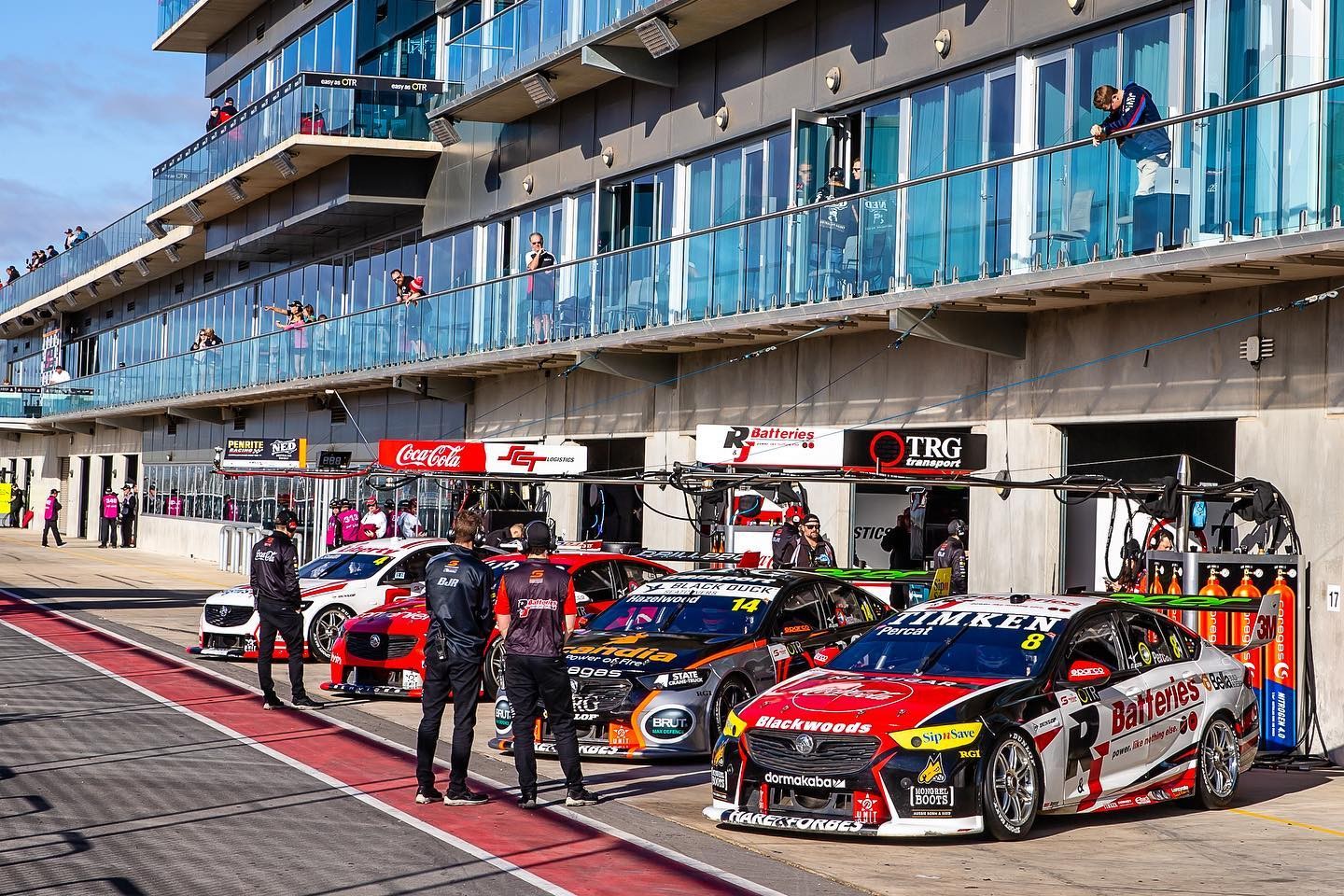 From the Sandown finale through to Race 10 at Tailem Bend - a streak of six races - BJR was the force in the lane, before WAU ended the Albury team’s run.

The battle for the 2021 PIRTEK Pit Stop Challenge will continue at this weekend’s Winton SuperSprint.