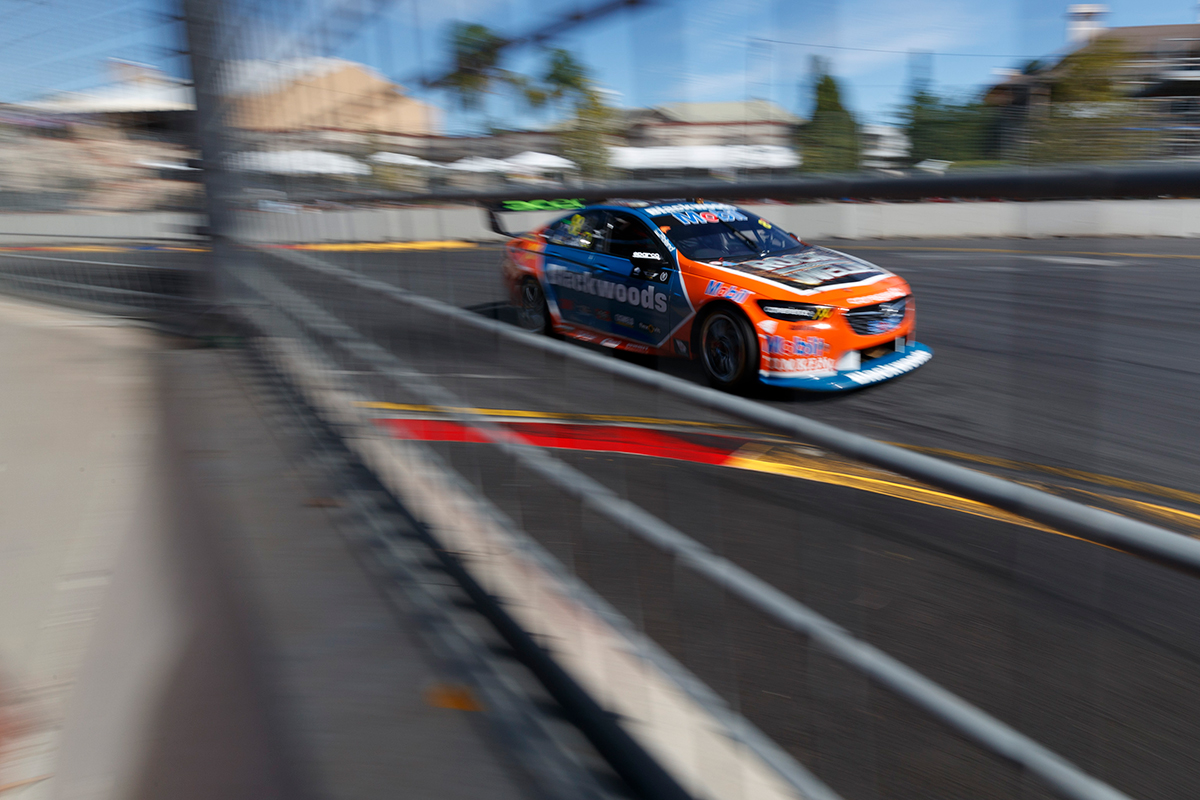 The Holden squad ended its eight-year association with Noonan Race Engines to switch to the Triple Eight-preferred KRE units this season.

That process began with Tim Slade’s Freightliner Commodore in Newcastle last November, before the package was installed in its three 2018 ZBs.

BJR’s Commodores showed promising pace through Adelaide 500 practice, but the weekend finished with Slade and Nick Percat 13th and 14th in the points.

Tim Blanchard sits at the foot of the table after a Turn 8 crash on Saturday and resultant steering problem on Sunday.

Aside from throttle problems for Percat on Friday and Saturday, team owner Brad Jones said that all went smoothly with the transition.

“We're really happy with the engines, I thought that side of things was all pretty good.

“We had a problem with Nick’s car jamming throttles that had nothing to do with KRE, really, it was just running a different throttle cable and Nick runs the pedals really close to the floor and he was just slightly dragging the brake when he got on it.

“That’s one of those things, but we’ve sorted that out from our end, it’s something we got on top of pretty quickly.

“It’s just a change. With change, it’s not always smooth and it’s just a learning process. But the engines were fantastic.” 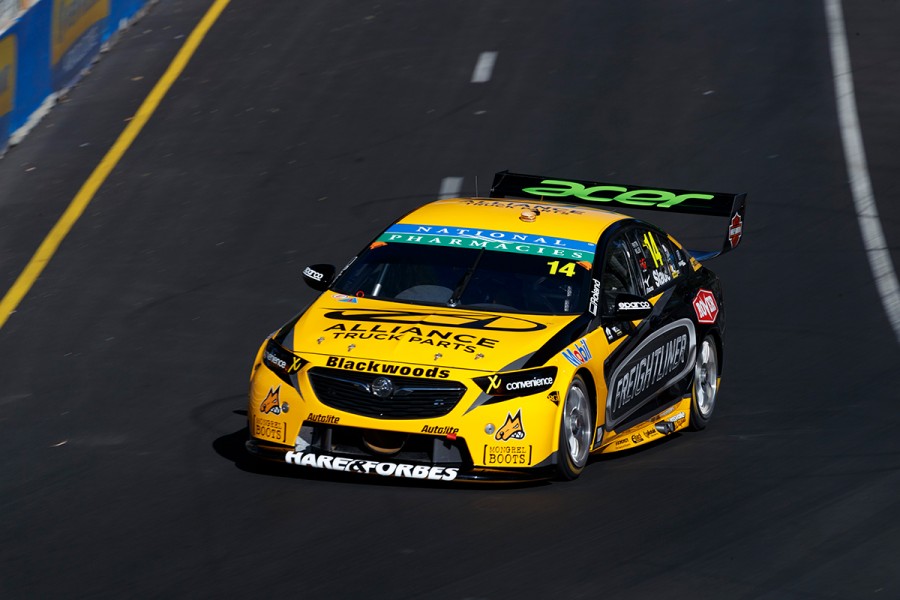 The team’s process of building a bank of data with the new engine and ZB Commodore aero package continues with the maiden Coates Hire Supercars Melbourne 400 on March 22-25.

“You just go through the whole process again,” he said of the changes.

“I think everyone’s in the same boat [with the ZB]. You learn the car, it’s different, and some of the same tricks don’t work.

“You chip away at it and you try it and either they do or they don’t work, so you continue on with it or you go the other way.

“I’m really looking forward to getting to Albert Park.

“It’s a really different circuit, flat, fast, so it’ll be very different again from Adelaide but we’re gathering information and we’re learning about the car and we’ll see what happens when we get there.

“You could see with the amount of fluctuation you had in the grid from Saturday to Sunday [in Adelaide], when people are trying to work out what does what.” 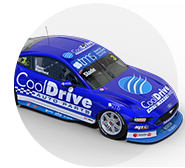