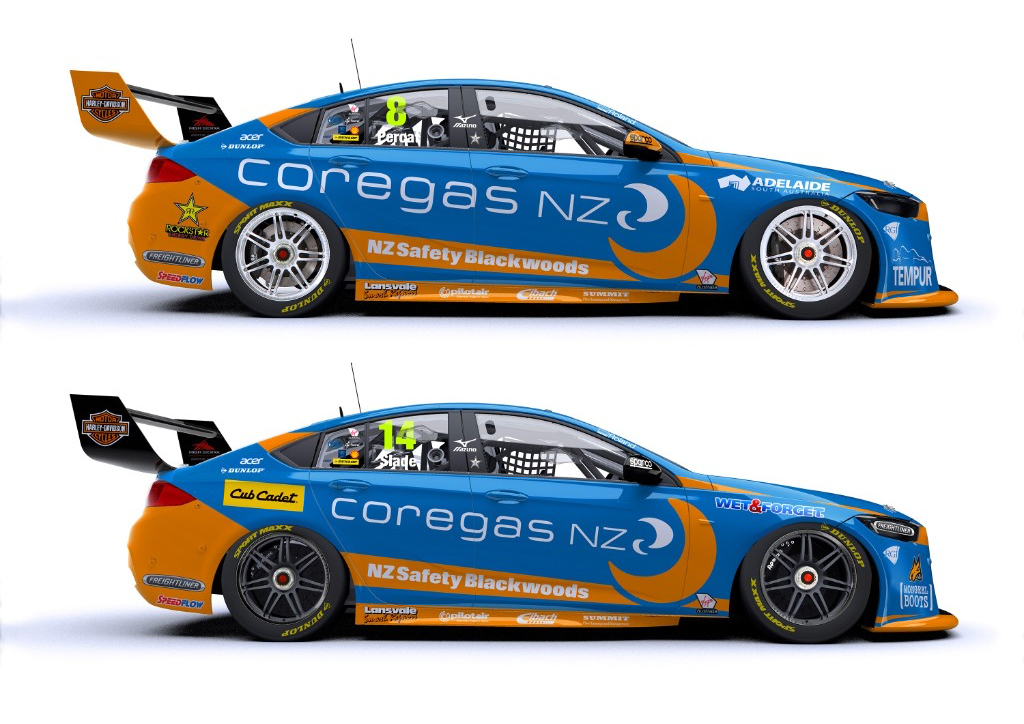 Brad Jones Racing’s #8 and #14 Holdens will both run with major sponsorship from Coregas NZ at Pukekohe, as the team chases the Jason Richards Trophy.

Coregas joined the Albury-based team earlier this year, featuring as the primary backer on Nick Percat’s car at Phillip Island and Barbagallo.

It marks a one-off departure from Tim Slade’s regular Freightliner backing, which will return for the season finale in Newcastle. 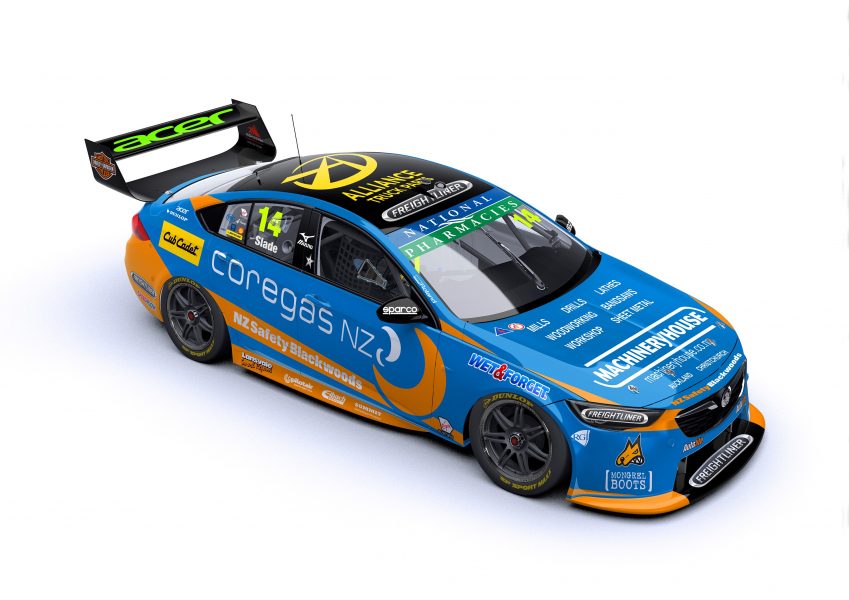 Slade's car will adopt the Coregas colours for NZ

Pukekohe is a special event for BJR, with the Supercars field competing for a trophy named in honour of its former driver, the late Jason Richards.

Kiwi Richards died from cancer in December 2011, with the JR Trophy then instigated for Supercars’ return to Pukekohe in '13, awarded to the weekend’s highest points scorer.

Fittingly, Richards’ former entry, the #8, won the inaugural JR Trophy in the hands of Jason Bright. 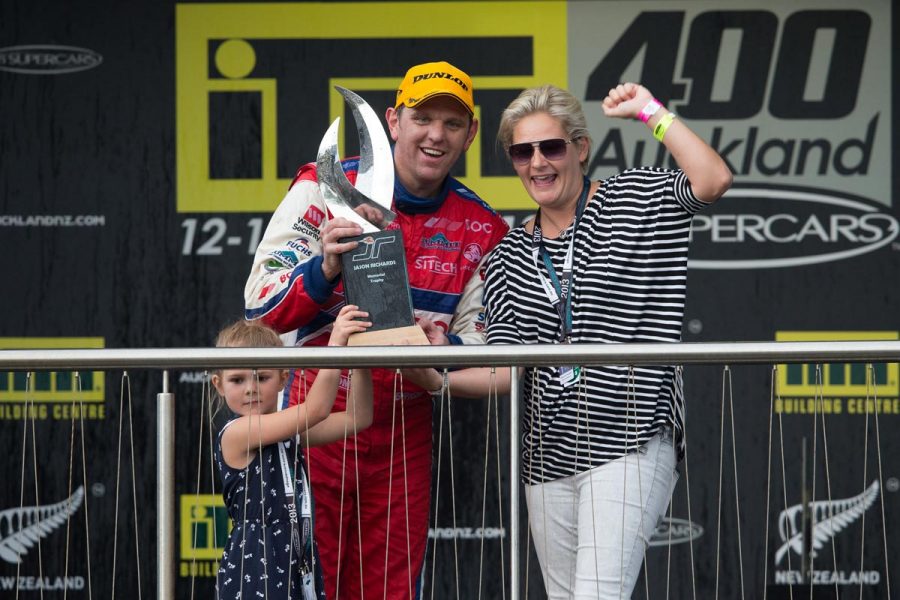 Bright won the JR Trophy for BJR in 2013

Bright won another race for BJR at Pukekohe the following year – the last Supercars win of his career – but lost out on the overall weekend points.

Mark Winterbottom took the honour in 2014, with Jamie Whincup then winning in ‘15 and ’17, split by Shane van Gisbergen’s success in ’16.

“The Pukekohe weekend will always be one close to our hearts,” said BJR co-team principal Kim Jones.

“There is always a special feeling when we go there to race in his honour; we’ll always carry the JR star on our cars with absolute pride.

“We’ve scored the JR trophy once, and there is no doubt that we’d love to get it again.” 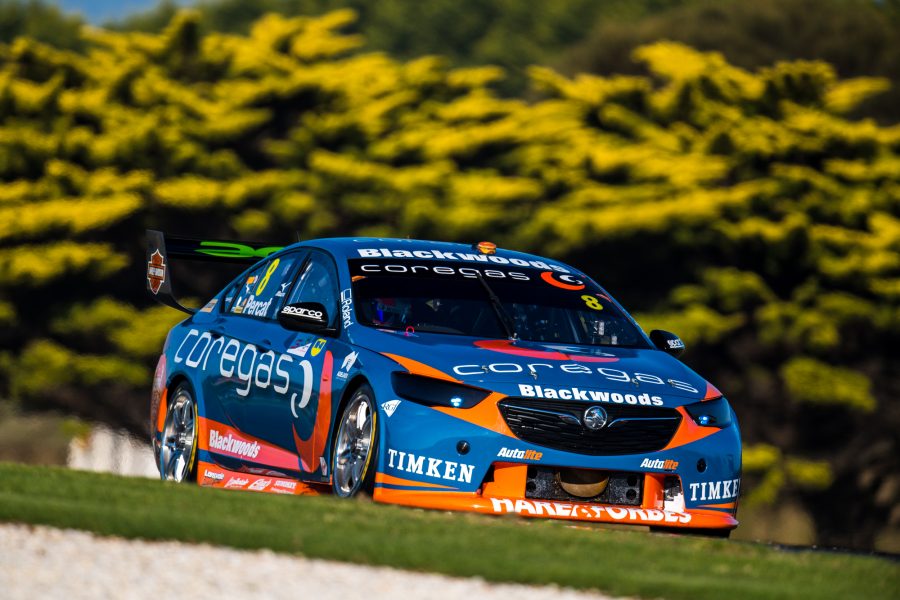 Percat debuted the Coregas colours at Phillip Island in April

Percat and Slade head to Pukekohe 10th and 11th in the championship respectively; swapping positions thanks to the former’s sixth-place finish alongside Macauley Jones on the Gold Coast.

The team remains with just two podium finishes for the season, both scored by Percat at Albert Park, but has taken eight top 10s from the last eight races.

“I feel both Tim and Nick have been doing a solid job this year, which sees us currently sitting fourth in the teams’ championship, the consistency has been there,” added Jones.

“I know we are looking to finish the year strong and we’ll head to this round like all others, ready to give it our best shot.”

BJR’s third driver, Tim Blanchard, is 23rd in the standings with a best finish of 11th and this morning announced his decision to step down from full-time driving next year.