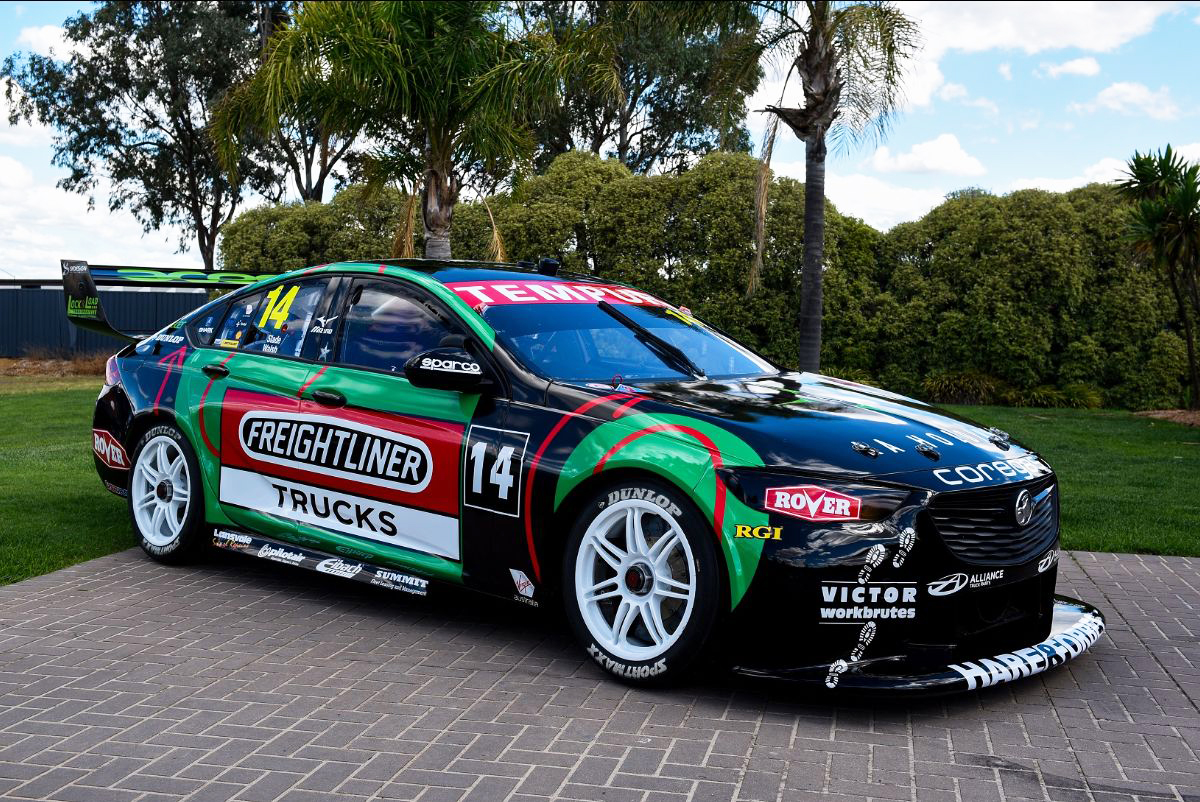 Brad Jones Racing will launch a double-pronged OzEmail attack on the Penrite Oil Sandown 500, in a nod to their early days as a multi-car Supercars squad.

BJR fielded a black OzEmail car for John Bowe from 2002-04, having expanded to a two-car squad to accommodate the two-time Bathurst winner.

It was in his black OzEmail #12 BA Falcon that Bowe combined with Jones for a Bathurst podium finish in ’04.

“John was one of the best teammates I experienced over my years of racing,” said Jones. 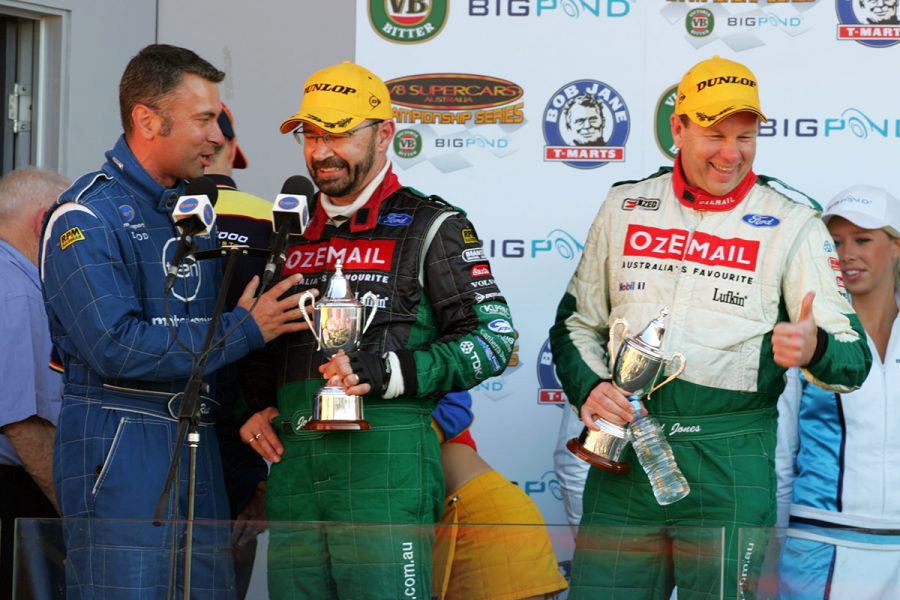 “We were fiercely competitive but also great mates which was unusual to be honest.

“I look back at our time together when we raced with these designs with genuine fondness.

“We drove the black car together a couple of times in the enduros and ended up on the podium at Bathurst with this design.

Slade echoed those sentiments as he heads to Sandown striving to move up from 16th in the championship. 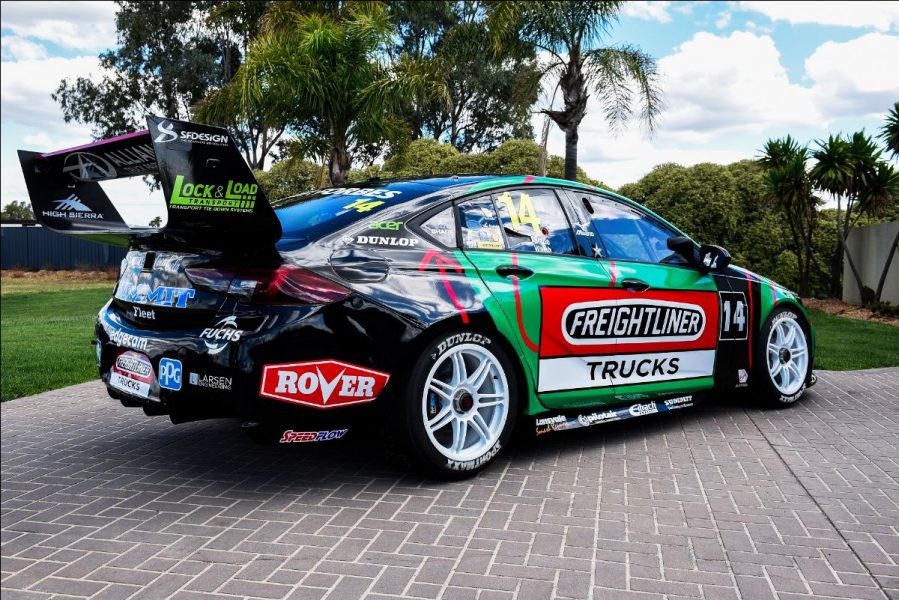 “It’s really cool to be running these OzEmail liveries at Sandown, they look sick and retro round is always a bit of fun,” he said.

“Thanks to Freightliner for giving us this chance to run it. I think the fans will really love the black and green and will surely bring back some fun memories for fans.

“It’s been on the podium before back in 2004 so hopefully Ash and I can get it back up there again.”

Slade and Walsh took an eighth place finish in the Saturday race of the Vodafone Gold Coast 600 in what has otherwise been a difficult PIRTEK Enduro Cup.

Walsh will get first crack in the new livery in the opening additional driver practice half-hour session from 10:40am local time on Friday.