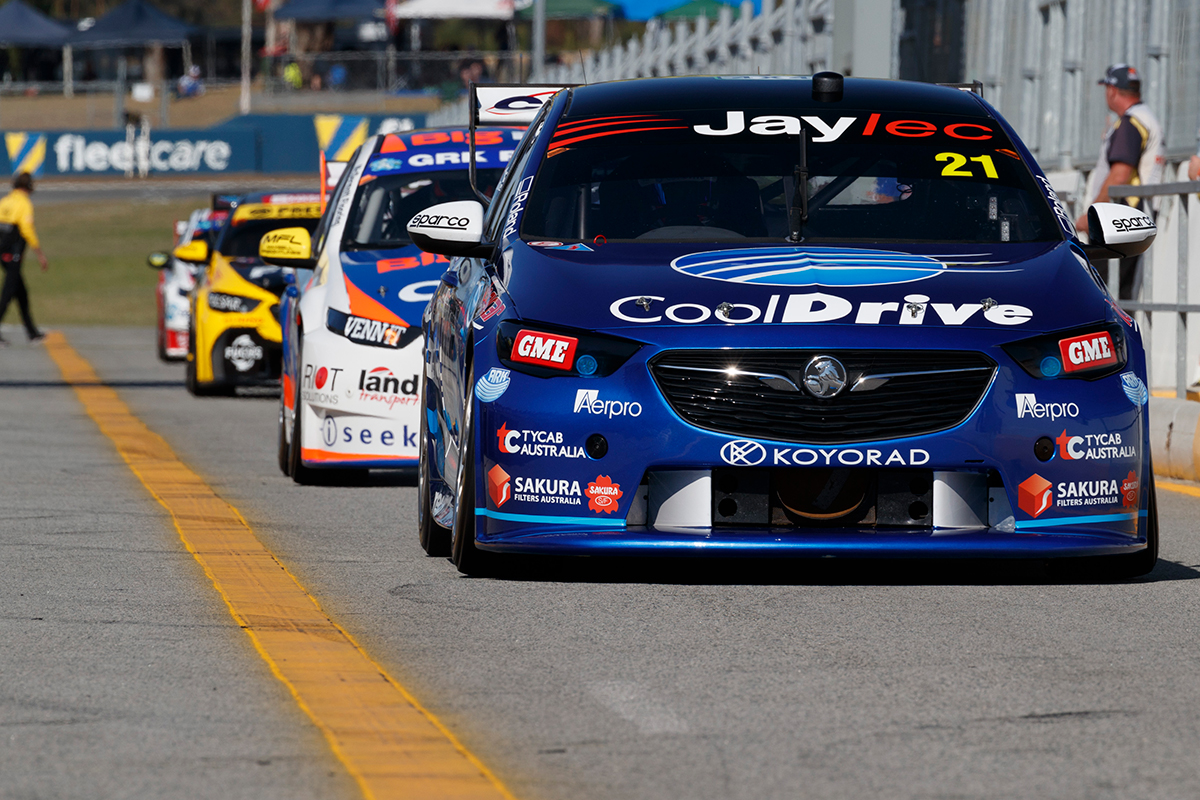 Marjoram has been enlisted for the first of this year’s two additional practice sessions that are effectively for Supercars co-drivers, with Blanchard’s partner Dale Wood unavailable.

Wood returns to BJR this year for the PIRTEK Enduro Cup, having raced full-time with the Holden squad in 2014 and ’15, alongside incumbents Macauley Jones and Ash Walsh.

With Porsche Carrera Cup driver Wood to be at Phillip Island rather than Winton, Marjoram will steer the Commodore in the 30-minute session.

“Dale wasn’t available to drive the car this weekend as he had locked in a drive opportunity at Phillip Island before taking on the co-driver role with us,” Blanchard said.

“He’s spending enough time behind the wheel so when he does hop on board the Team CoolDrive Supercar, he’ll be up to speed in no time.

“With the session available for another driver to partake in, we thought it would be a great opportunity to give one of the Super2 drivers a chance to do some laps, so we’ve got Adam Marjoram joining us for the weekend.

“I’ve known Adam for a few years now and he’s a talent behind the wheel.

“It will be good to get some feedback from someone outside the team, he’ll have a fresh take on everything, so I’m interested to see what he thinks.” 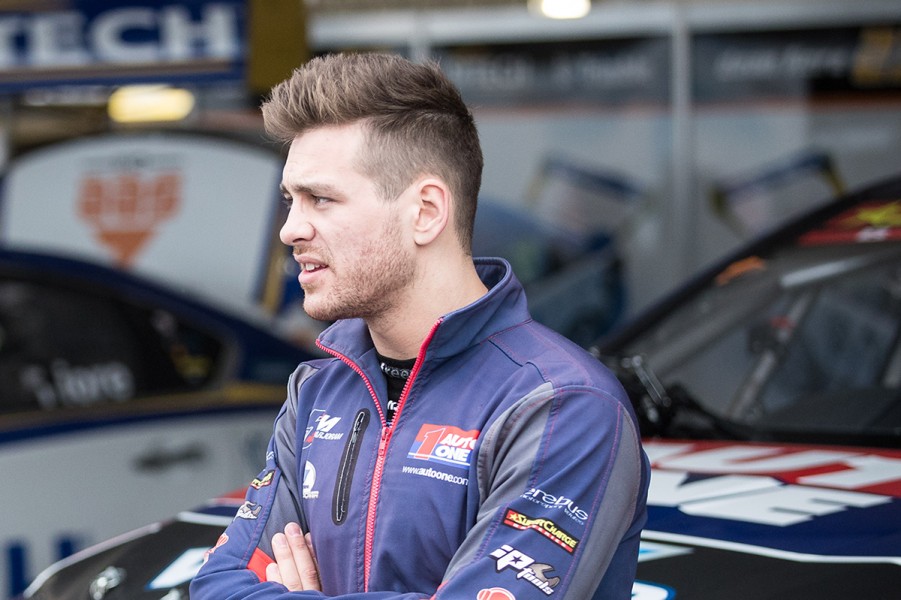 Marjoram is 18th in the points three rounds into his third Super2 campaign, three top 10 finishes tapered by two DNFs.

The Winton outing will be Marjoram’s first in a main game Supercars session.

“When Tim gave me the phone call I was a little shell shocked,” he said.

“I am very excited to have the opportunity to drive the Team CoolDrive Supercar at Winton and see what the difference in between my current Image Racing VF Commodore and the CoolDrive ZB Commodore.

“It’ll be an exciting challenge being my first main game session; as I will be one of the only ones to have never driven in a Supercars session before.

“I am looking forward to learning and understanding the environment and what would be needed of me in the main series.

“Tim and BJR are providing me with a great learning opportunity.

“It’s been a whirlwind week for me to get my Superlicense; Brad Jones and CAMS have helped guide me and I am very appreciative for that.”