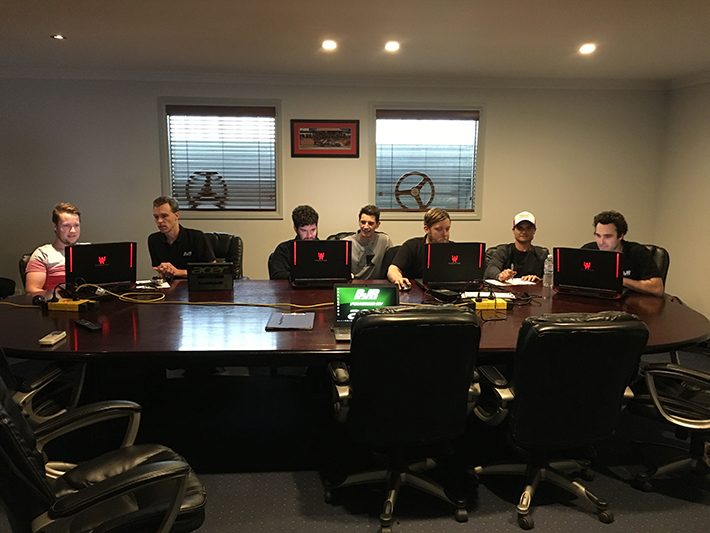 The hardware, software and service company has recently decked out the team with the latest and greatest in computer technology.

It strengthens a relationship that has seen Acer branding feature on the rear wing of BJR’s Nick Percat and Tim Slade driven Holdens throughout the season to date.

Team co-owner Kim Jones says that the recent upgrading of its computing capability has helped productivity in its Albury workshop.

“For a team that is always on the move, efficiency is important,” he said.

“The Acer products helped simplify a few areas of the business especially with staff who are now able to connect to the network, printers and perform tasks wirelessly.

“This means the crew can pick up their tablet or laptop and move around the workshop and continue with their tasks which increases their productivity.”

Slade and Percat enter this weekend's Red Rooster Sydney SuperSprint 11th and 15th in the championship respectively, with the former scoring his second top five finish of the season last time out at Ipswich.