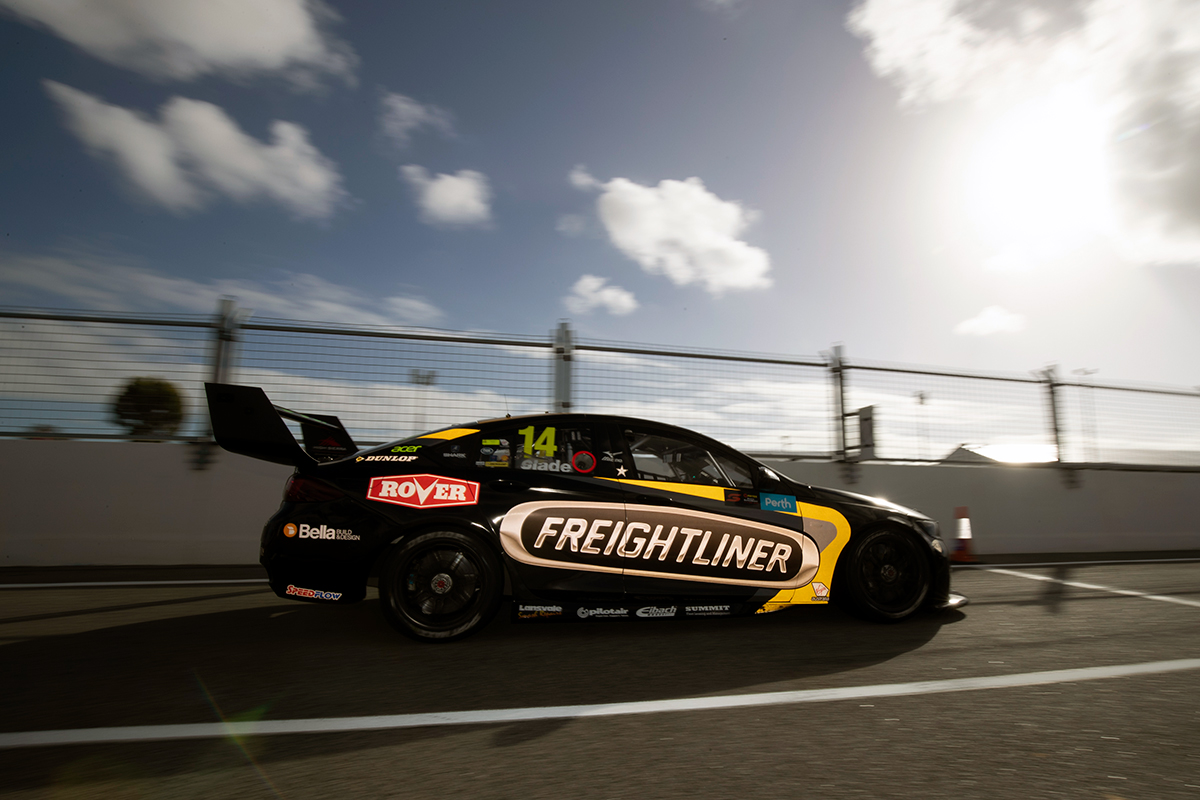 Brad Jones Racing starts the second half of the 2019 PIRTEK Pit Stop Challenge occupying the top two places on the leaderboard.

With five of the nine points-scoring rounds complete, BJR's crew for Tim Slade and Nick Percat sit first and second.

The #14 Freightliner Racing entry has been atop the order since the Albert Park event in March, enjoying a consistent run in pitlane.

It is 12 points clear of Percat's #8, which moved from fifth to second last time out in Perth, carrying Holden colours.

After nine regular-season events, the top four will contest a televised grand final at the Supercheap Auto Bathurst 1000 in October.

There, the $20,000 major prize and perpetual PIRTEK Pit Stop Challenge Golden Rattle Gun will be awarded.

Supercheap Auto Racing and Castrol Racing for Chaz Mostert and Rick Kelly are currently third and fourth, right behind Percat, on 88 and 87 points respectively.

Just beyond that, The Bottle-O Racing, Plus Fitness Racing, Mobil 1 MEGA Racing and Red Bull HRT are within reach for Lee Holdsworth, Andre Heimgartner, Scott Pye and Whincup.

BJR's entries of Percat and Slade were fifth and seventh-fastest through pitlane in the Friday race at the PIRTEK Perth SuperNight. 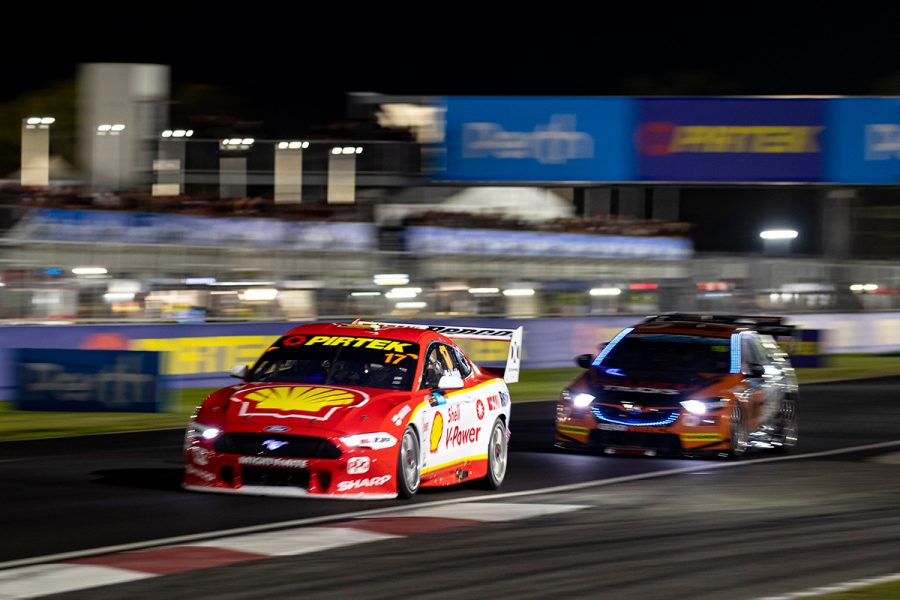 Shell V-Power Racing set the pace with Scott McLaughlin at 31.021 seconds from pit entry to exit, after only changing two tyres.

Kelly and Pye were second and third fastest, from Whincup.

While they are all in the fight for the top four, McLaughlin's #17 is still down in 20th place after a torrid run through the first four legs.

The defending PIRTEK Pit Stop Challenge winner started the weekend at the foot of the order, but on 37 points is still 50 behind Kelly occupying the final grand final place.