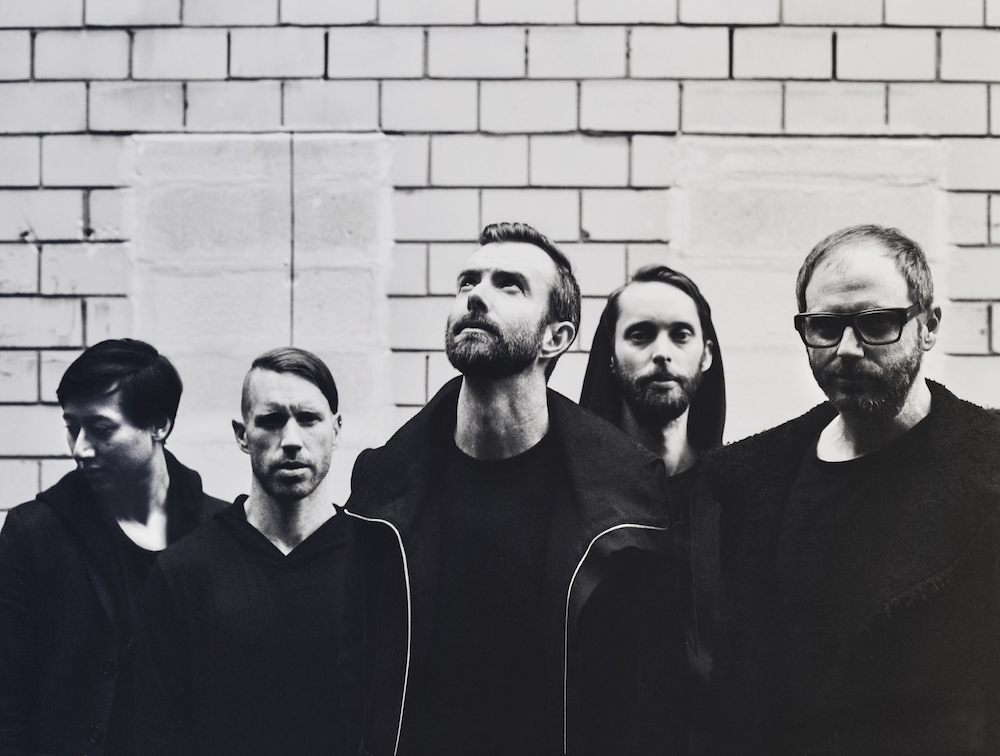 Multiple ARIA-award-winning band Birds of Tokyo will join the 2018 Adelaide 500, adding to the line-up of post-race entertainment at the 20th anniversary event.

Originally from Perth, Birds of Tokyo are no stranger to major events, having performed for millions of fans around Australia, and the world, since their inception in 2004.

In March 2018 they will return to Adelaide for a special one-off performance as part of the line-up for Saturday’s post-race concert at the Adelaide Street Circuit.

Announced in November, and taking to the stage after Birds of Tokyo on Saturday night, is recently reunited American alt-rock band Live, who are returning to Australia for a one-off performance.

Birds of Tokyo keyboardist Glenn Sarangapany said they can’t wait to light up the stage for fans, old and new, celebrating 20 years of the popular event.

“We're looking forward to being a part of the Adelaide 500. We'll be surrounded by cars that go a tad quicker than my 1983 Mazda 323 and sharing centre stage with Live,” he said.

“We might need to turn the guitars up during Lanterns and add some extra solos to the newer songs!

Sarangapany will be joined by band-mates Ian Kenny, Adam Spark, Adam Weston, and Ian Berney for the one-off show featuring hits from their various award-winning albums.

It spent over eight months in the Australian Top 20 and received the 2010 ‘Best Rock Album’ ARIA Award.

Early the next year, breakthrough single ‘Plans’ ranked #4 in Triple J’s Hottest 100 while follow up hit ‘Wild At Heart’ helped earn them the publicly voted Rolling Stone Readers’ Choice Award and the ARIA Award for Most Popular Australian Artist.

In 2012 the band released ‘March Fires’. Spearheaded by the album’s first single ‘This Fire’, the album debuted at #1 while their triple platinum second single ‘Lanterns’ became the most played song on Australian radio across 2013 and won the band even more awards.

South Australian Tourism Minister Leon Bignell said it was fantastic to add Birds of Tokyo to the off-track entertainment lineup at the 2018 Adelaide 500.

“Birds of Tokyo are one of my favourite Australian bands and I can’t wait to see them again in March, live on stage at the Adelaide 500,” Minister Bignell said.

“It’s going to be a big three days of entertainment in Adelaide and I know fans are already getting revved up to celebrate the 20th anniversary of the event.

“Tourism is so important to South Australia and having big names such as Birds of Tokyo on board for the Adelaide 500 plays a huge role in our $6.3 billion visitor economy success story.”

Birds of Tokyo complete an enviable line-up of musical acts on stage in 2018 to celebrate 20 years of the event.

International star Robbie Williams will close the 2018 event on Sunday night, rounding out one of the most-anticipated events ever at the Adelaide Street Circuit.

All three nights will feature Bands On Track artists opening for the headliners as part of the celebrated collaboration between Music SA and Adelaide 500 which supports up and coming local musicians.

2018 Adelaide 500  ›
Stay In The Know
Sign up to the Virgin Australia Supercars Championship Newsletter
This website uses cookies to improve your user experience. By continuing, you will be providing your consent to our use of cookies.Ok