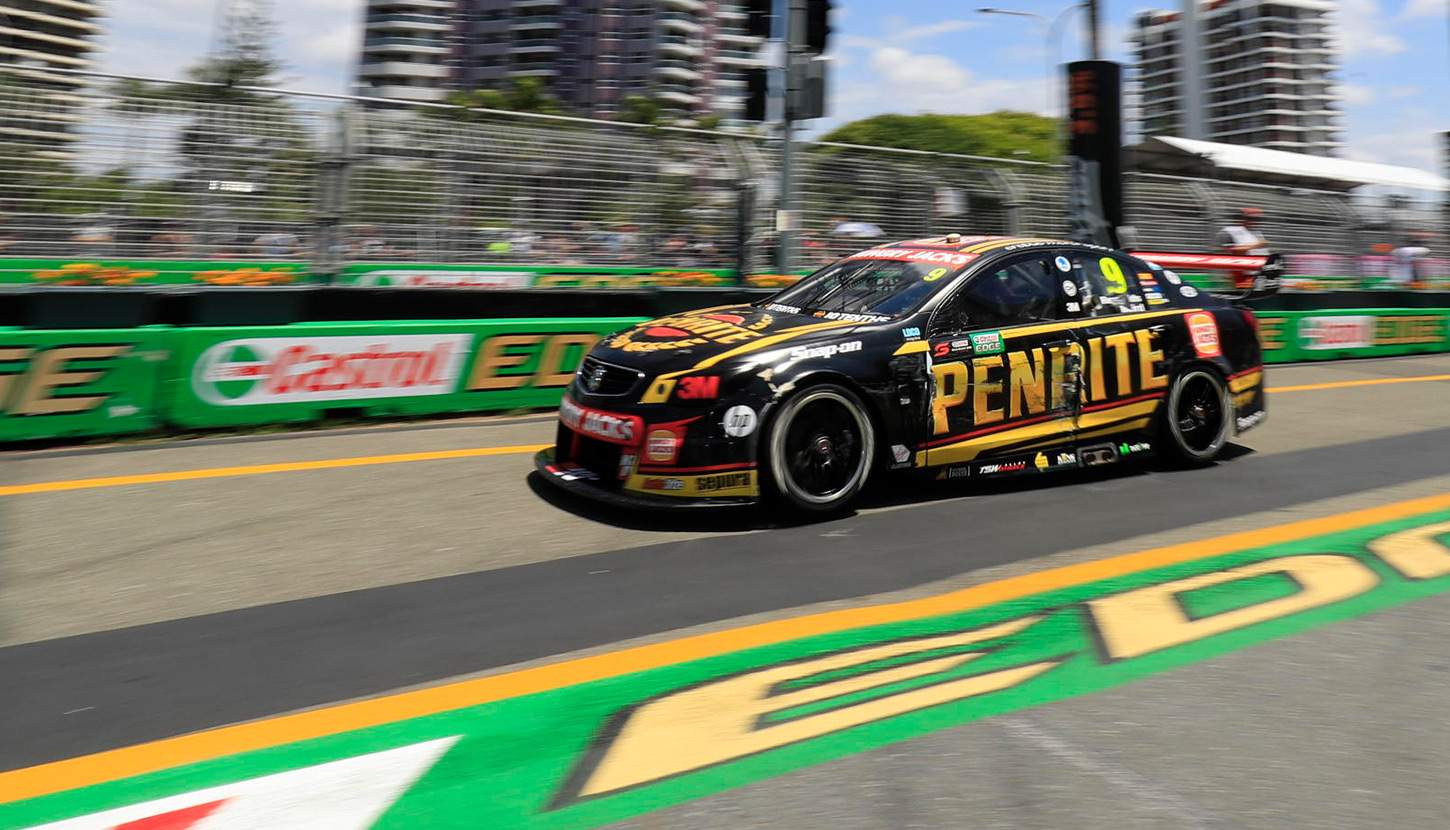 Erebus Motorsport team owner Betty Klimenko is proud to have led change at the Gold Coast, after feeling her team was disadvantaged because of its pit lane position.

Klimenko occupies the last garage in pit lane and found at the Surfers Paradise circuit there was a greater distance from the fast lane to the boom up her end of the lane. 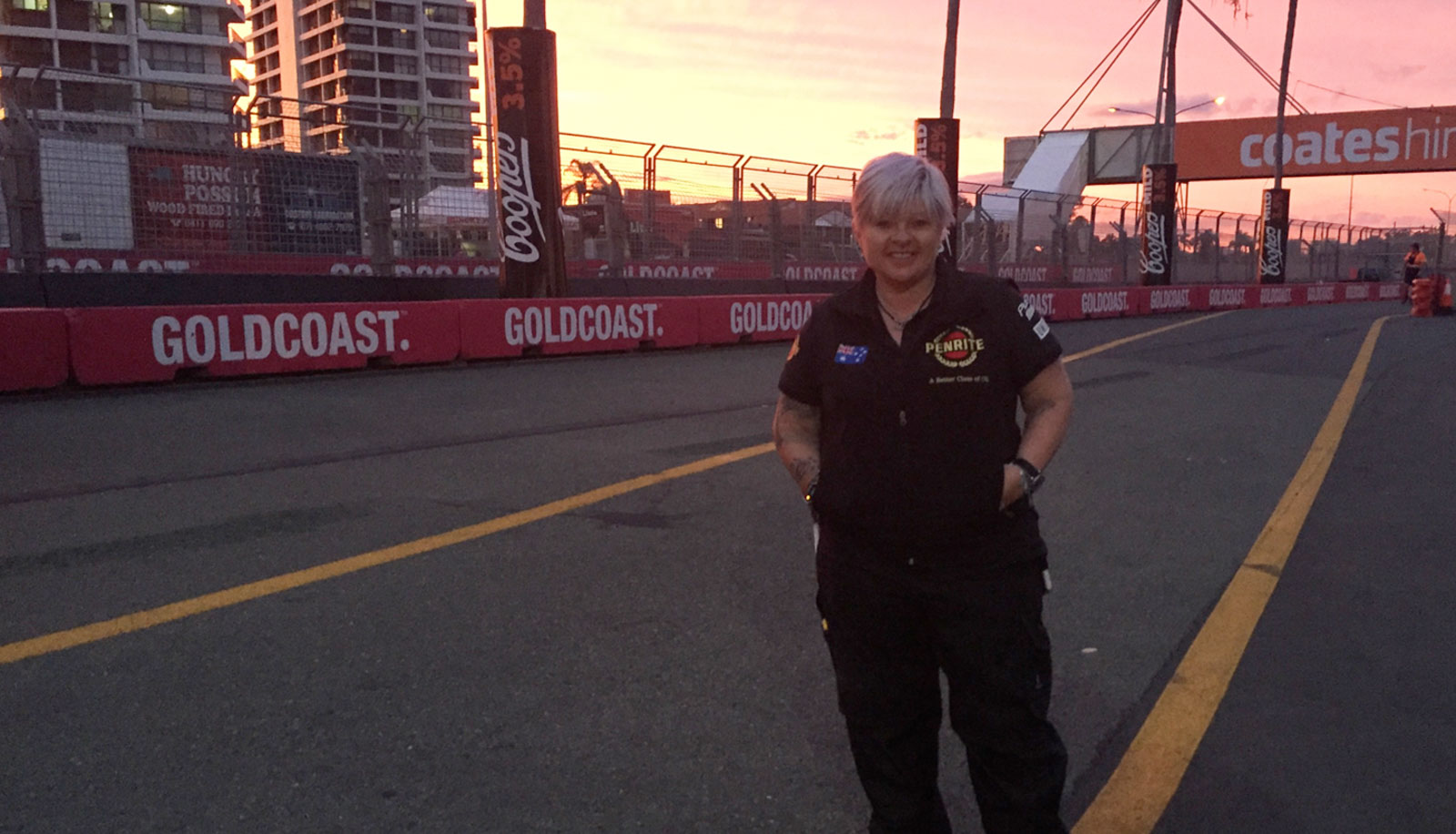 After lobbying Supercars relentlessly, she was successfully able to contribute to a change, which saw the fast lane realigned for 2016.

All teams south of the podium (between Holden Racing Team and Prodrive this year) now have the same distance from the edge of the garage to the fast lane.

Klimenko described it as a small victory, calling the change to the fast lane “Betty’s Bend” because it now curves in closer to the garages.

“Last year every time we came in I kept saying to Lucas [Dumbrell, garage next door], ‘Doesn’t it bother you, the distance to the fast lane [compared to] Red Bull?’,” she told supercars.com.

“So from that time onwards I kept saying to James Warburton, ‘We need to do something about the Gold Coast fast lane’.

“So I nagged every V8 person I saw for a year and two weeks ago they said, ‘Betty, we’ve moved it’.”

She insisted she would continue to push for what is best for her team no matter where they were in the pit lane order.

“There was no equality, it says in the rule book every team should be treated equally,” she said.

It was a positive weekend for Erebus with David Reynolds qualifying in the top four for each race on the Gold Coast. Results didn’t come with co-driver Craig Baird getting mixed up in incidents, but Reynolds and Klimenko looked on the bright side, happy with the car’s pace.

The other side of the garage suffered, though, with Shae Davies pounding the wall in qualifying, damaging his Commodore so badly it couldn’t start the race.