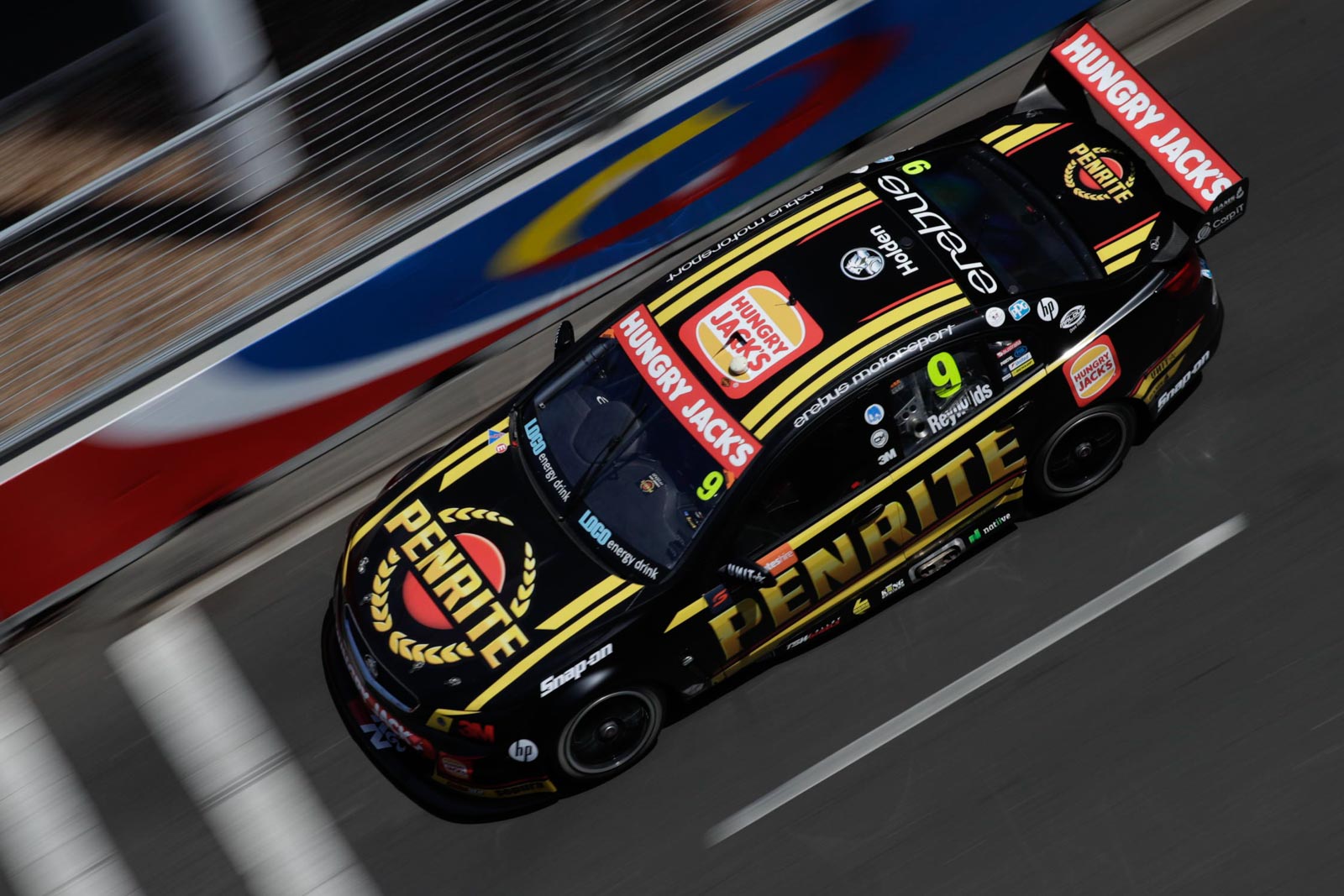 Erebus Motorsport team owner Betty Klimenko couldn’t be happier to nab a podium finish at the final race of the 2016 Virgin Australia Supercars season, after an intense battle between her driver David Reynolds and six-time champ Jamie Whincup.

Both were hungry to finish third but Reynolds said post-race he simply wanted it more. The 31-year old has shown what he is made of this year, in what has been a huge transformation for the Erebus team and for him, shifting from big-scale team Prodrive to offbeat Erebus.

Klimenko described Reynolds as "like a son", and while many predicted both outrageous personalities may not work in one team, it was podium-worthy on Sunday. 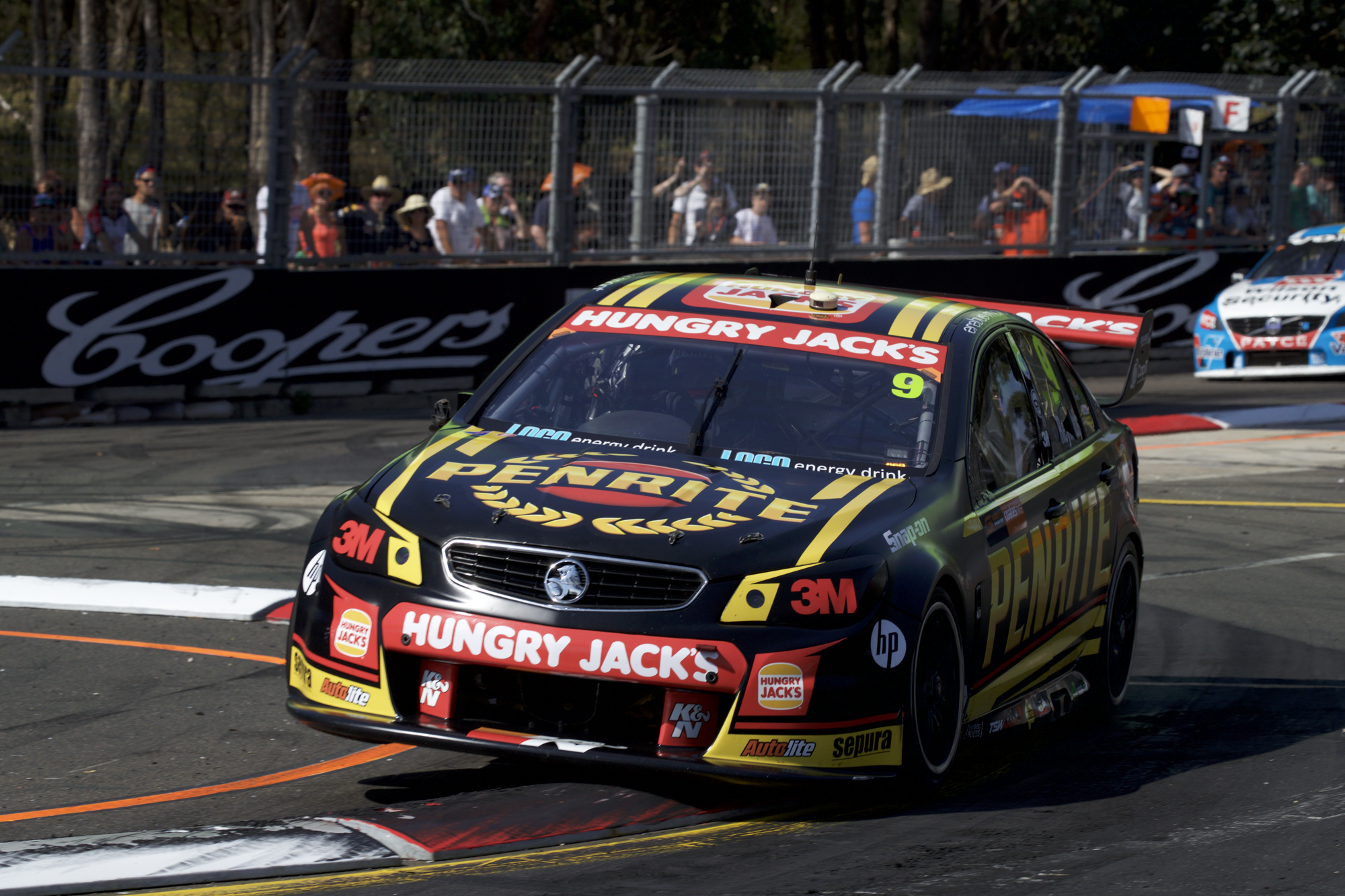 She was emotional speaking after the race, having managed a year where the team switched from Mercedes Benz AMG E63s to Holden Commodores; shifting to Melbourne from Queensland and relocating out of their first temporary workshop; and managing internal switches after a mid-season fallout with the Russells.

“To get a podium in my hometown two days before the anniversary of my father’s death, his 19th – I’ve been waiting for this for four years,” Klimenko told supercars.com.

“With the Mercs, with everything else I’d done – in the rookie year with my Holdens, it feels so good. That third is three firsts.

Klimenko has nothing but praise for Reynolds who earned third in the championship with Prodrive last year but arguably showed even more talent this time around as the team worked its way up from a fresh start.

“We all know Dave has it – we all know he has it. It was about getting the car to him. We have a lot more work to do on the car, but the car he drove was the oldest of the two cars. For him to do what he’s done was amazing and I can’t thank him enough.

Adding ex-Holden Racing Team engineer Alistair McVean to the fold was a coup Klimenko acknowledged, with Erebus finding more form in the second part of the year since he joined from Bathurst onwards.

“I think it’s a lot to do with Alistair as well. We settled down, we understood a lot about the car – it took a while to get used to it, we had to move a lot of things to the way Dave liked them.

“Once we got it all there it was just a matter of making the puzzle fit. And if anyone had told me I’d walk away with a podium, I would’ve just laughed, because I would’ve been happy to come in the top 10.

“Every single person in the team deserves the biggest hug and pat on the back. They’re wonderful. They started the year young and had no clue whatsoever – they didn’t even know how to do a pit stop. Look at them now!”

The team has proved a nurturing environment for Reynolds, and with Dale Wood set to shift for 2017, Klimenko wouldn’t be surprised to see the 2013 Dunlop Series champion’s best come out in that environment. He will be part of a two-car team, on a multi-year deal, which many drivers say takes the pressure off.

“We are a small intimate team and we look at the drivers when they come through. They’re not a commodity, they’re part of our family, so it’s a unique experience,” Klimenko said.

Reynolds finished 16th in the championship.