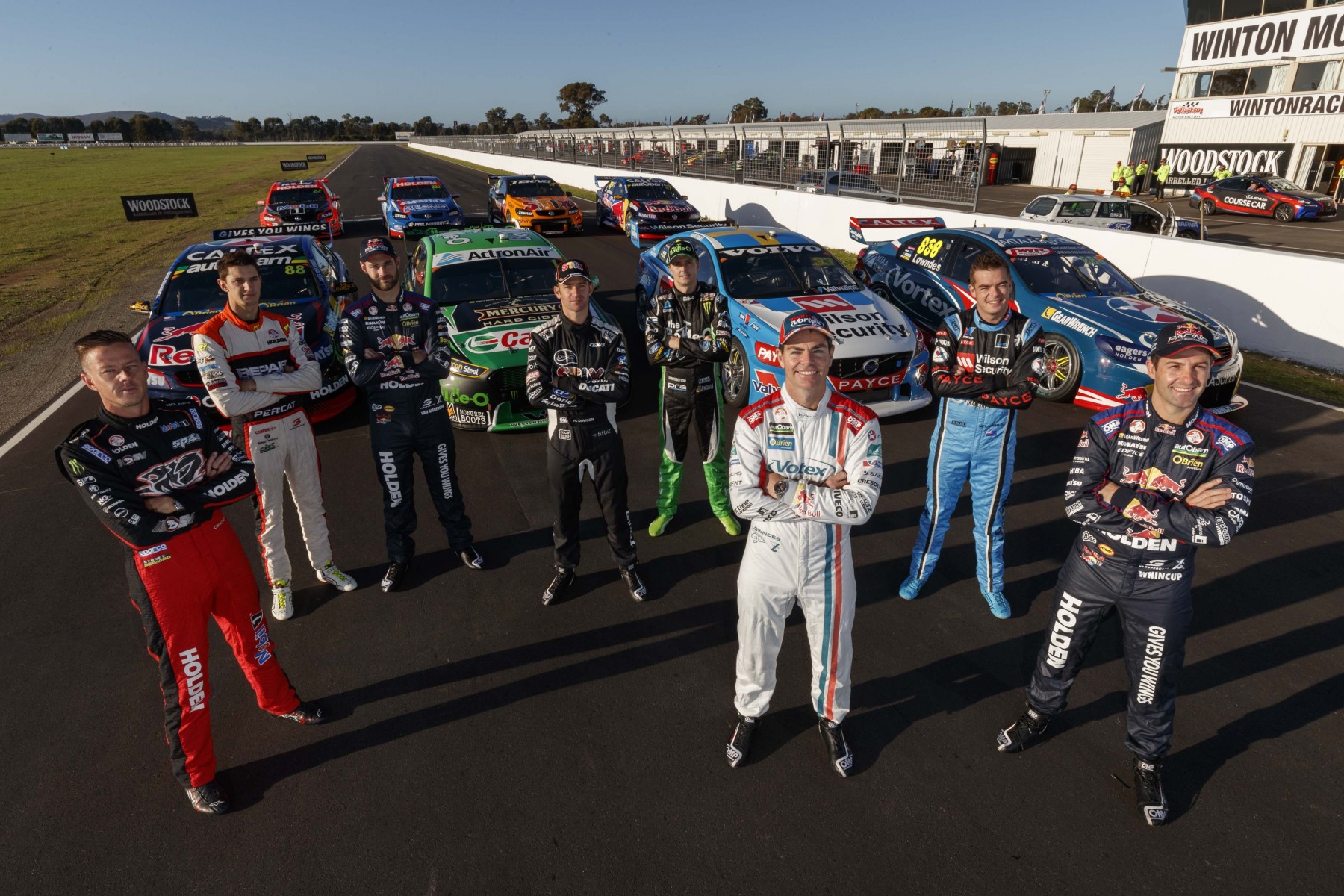 The Virgin Australia Supercars Championship has had the closest start in history in 2016, with eight winners from nine races.

And that elite winning group – Jamie Whincup, James Courtney, Nick Percat, Shane van Gisbergen, Will Davison, Scott McLaughlin, Craig Lowndes and Mark Winterbottom – is sure to extend even further, with current champ Winterbottom suggesting half the drivers in the field could win a race this season. 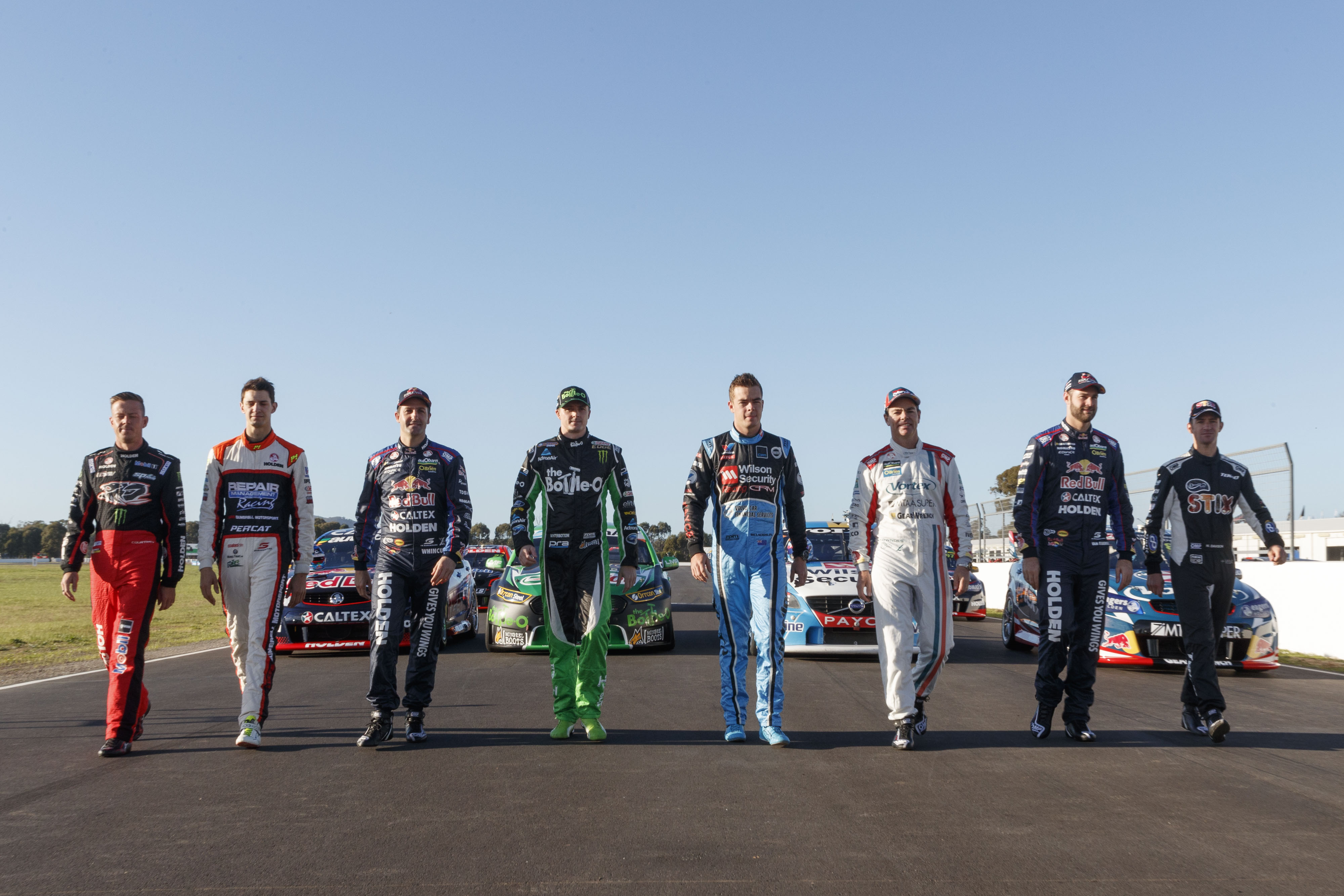 “The fact we’ve had that many winners in a category that is so close, it’s crazy,” the 2015 champ told supercars.com.

“There’s so many good teams and drivers, and the formats now are really testing everyone and really pushing everyone to the limits…

“You look at the list and there’s probably another five guys who could genuinely win races – if not more. So there’s a chance half the field is going to win races this year and that’s just crazy for any sport … it has never been like that before.”

Winterbottom has his eyes on Nissan’s Rick Kelly, who has been edging closer and closer to victory, particularly as the Altimas are usually strong at the Woodstock Winton SuperSprint.

“Chaz [Mostert] will win a race this year, he hasn’t won one yet. Cam Waters, I think he’s going from strength to strength so he’s going to have a good chance of winning as well,” Winterbottom said.

The Holden Racing Team’s Garth Tander, DJR Team Penske’s Fabian Coulthard and Scott Pye, Brad Jones Racing pair Jason Bright and Tim Slade, and Nissan’s Michael Caruso were also on the radar for the man who wears the #1, as he focuses on the fifth round for 2016 this weekend.

Surprise Clipsal 500 winner Nick Percat, who drives for developing team Lucas Dumbrell Motorsport, emphasised just how hard it is to challenge the front-runners this season.

“For us it’s quite noticeable,” he said.

“Where we’re at as a team, we haven’t actually put any new parts on the car. We think we’re doing a better job than what we had last year and we’re qualifying a little bit worse [before] racing to where we were roughly last year.

“Qualifying is so close now, it shows – six-tenths covered 25 cars in Perth… There’s a lot more cars in that mid-field, which I think shows the level of driving and preparation of other teams.”

The Clipsal 500 was Percat’s first solo race win, at his home circuit, so he places it almost equal with the Bathurst he won with Tander in 2011. But this year, he was the one who crossed the line to take the victory. 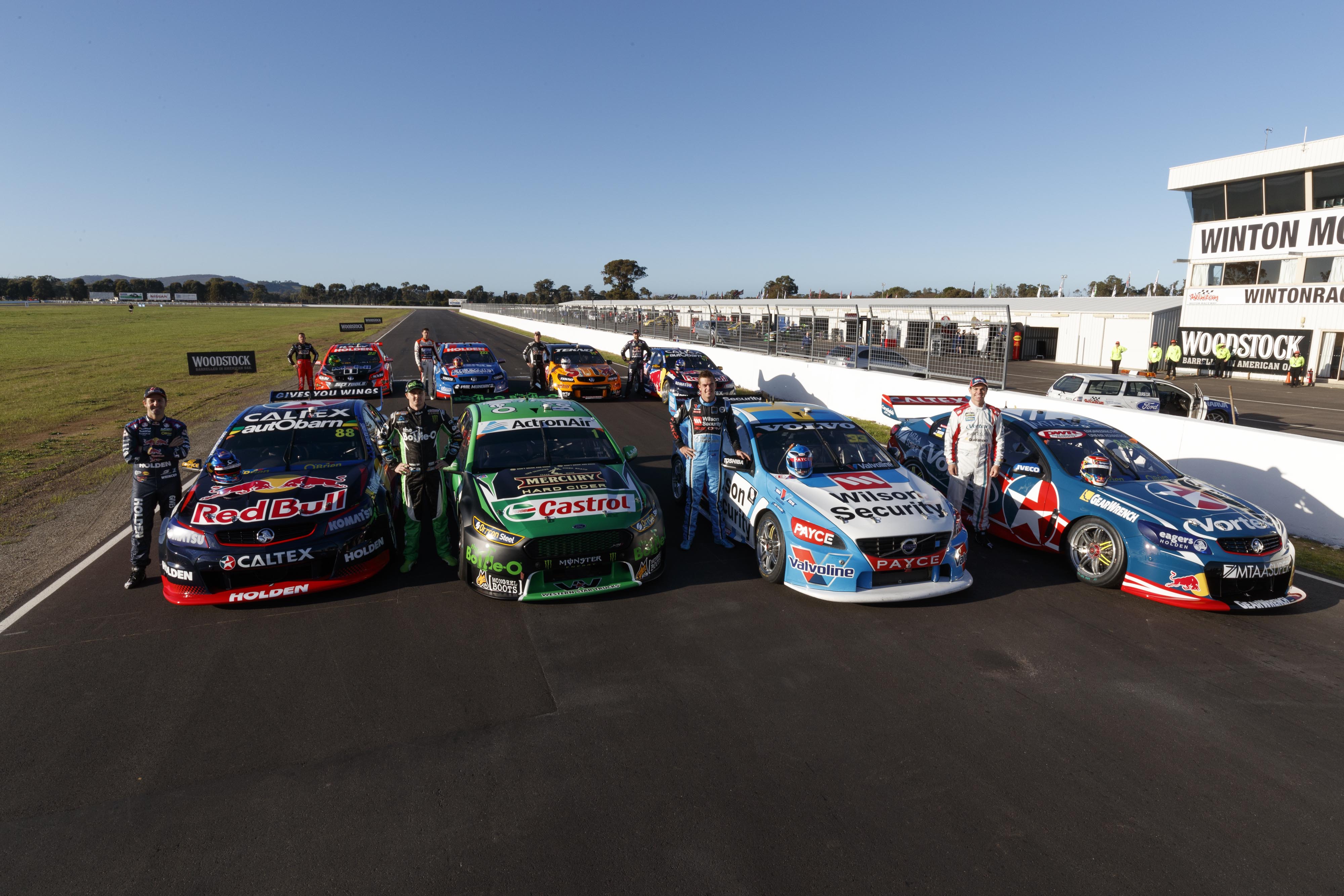 Volvo’s McLaughlin is the only double winner for 2016, taking out both races at Phillip Island last month.

The 22-year old recently had a guest drive in the Scandinavian Touring Car Championship and while he was impressed with the level of competition, it still didn’t compare to Supercars.

“I think at the end of the day, everyone knows this is one of the hardest championships in the world,” he said.

“We’ve gone over to Sweden and raced over there and seen the calibre of driver over there is very good – it’s probably not right through the field, if you know what I mean. We’ve got so much depth … we are pretty lucky with what package we’ve got and it’s been an absolutely crazy start to the year.”

Winterbottom acknowledged the new Saturday format, which sees strategy play a key part in the 120km race, and McLaughlin noted the back-to-back calendar as another positive.

“There’s a lot of guys who probably haven’t had the best start of the year that they’ve wanted to and I think people will find more speed in their cars. We’ve been lucky we’ve come out with a bang in some ways, which has been great, but we’ve got to make sure that also we get to stay on the ball…

“The calendar’s been a lot cooler this year too, we’re racing nearly every two weeks and it’s been a really cool start to the year for all of us.”