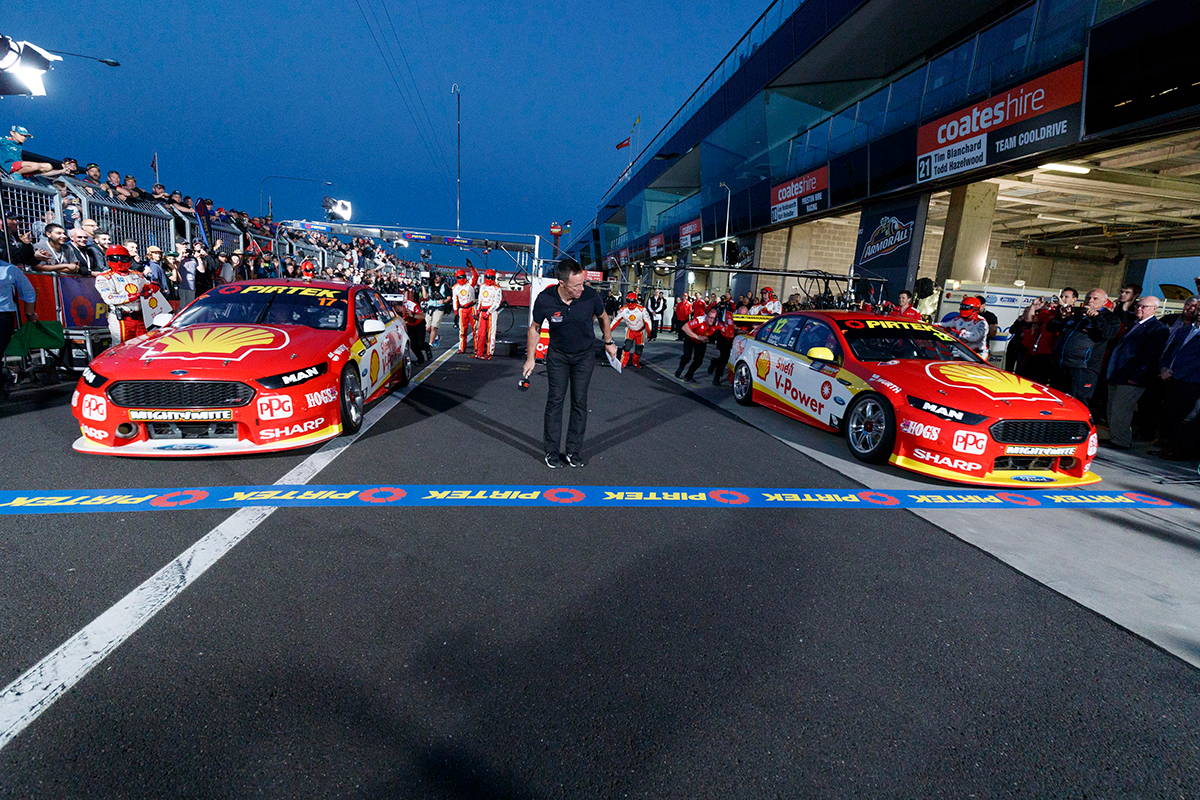 The four teams that will tackle the PIRTEK Pit Stop Challenge Grand Final at Bathurst will be decided this Saturday, in the OTR SuperSprint at The Bend.

Supercars' maiden race at Tailem Bend is the eighth and last regular round of the expanded 2018 competition, which kicked off at Albert Park in March.

Points are awarded on a descending basis from 26 for the fastest pit entry-to-exit time to one for the slowest, when at least two tyres are changed in a pitstop.

Based on those results, four teams will fight it out for the $20,000 major prize and PIRTEK Pit Stop Challenge Golden Rattle Gun at Mount Panorama in October.

Three finalists look to have already booked their place in the televised showdown. 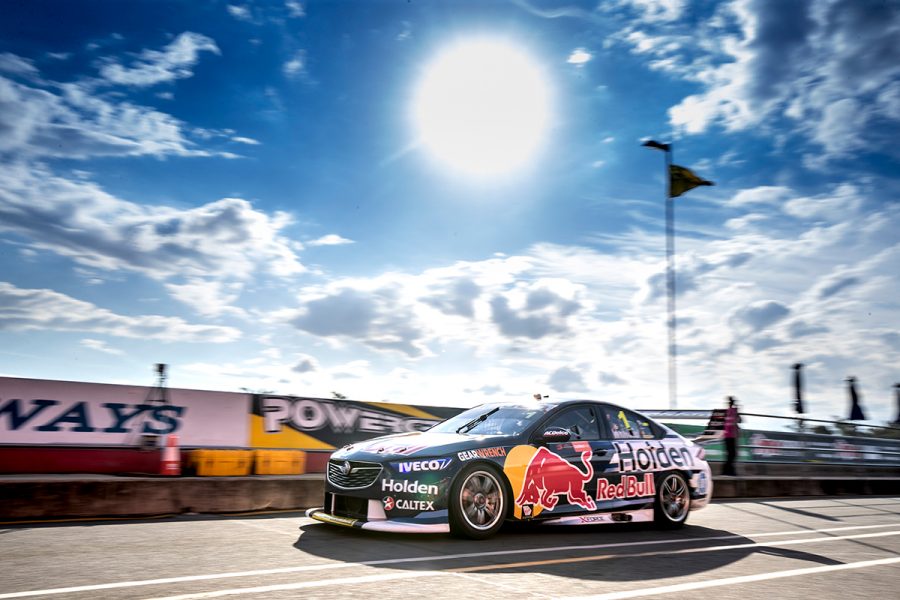 The Red Bull Holden Racing Team's #1 entry of Jamie Whincup leads the way with 153 points, having taken the ascendancy in Perth in May, three ahead of Nick Percat's Brad Jones Racing crew.

There is then a 15-point buffer back to the vital fourth spot, Chaz Mostert's Supercheap Auto entry.

His #55 has been a consistently-strong performer in pitlane, but a fire in Symmons Plains resulted in a zero-point leg.

From Mostert on 130 points, just five points cover fourth down to seventh place.

Slightly further back, Walkinshaw Andretti United and BJR have two more representatives with outside hopes; James Courtney's #25 on 118 and Tim Slade's Freightler Racing entry on 117.

The 2018 prize will be awarded in pitlane on the Friday night of the Supercheap Auto Bathurst 1000, broadcast live on Fox Sports.