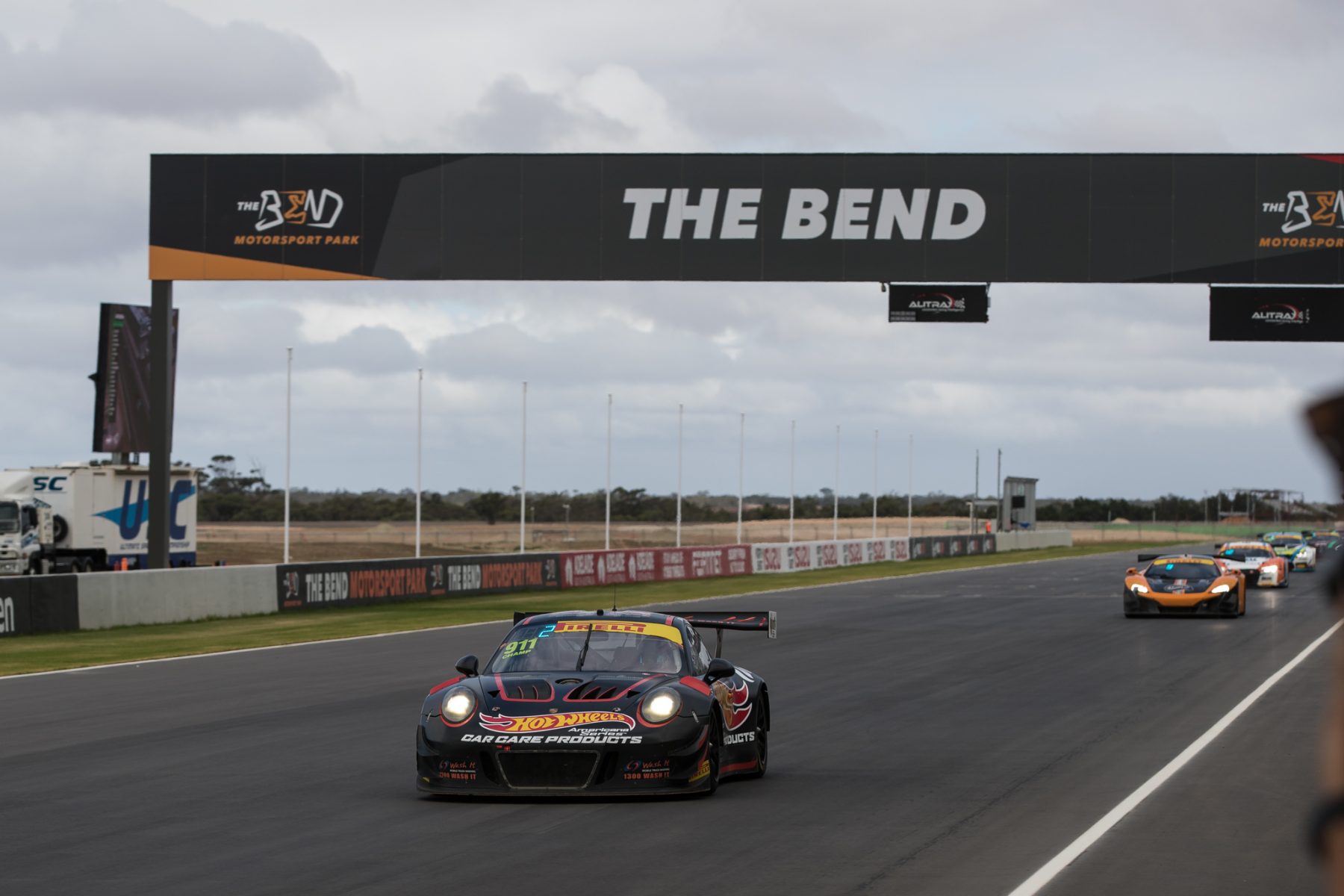 A handful of Supercars drivers and engineers were involved in the Australian GT round in April, which marked the first major event at the new South Australian venue.

Walkinshaw was, however, the only Supercars team to field its own entry, through its Porsche GT3 team that runs full-time in the Australian championship.

Asked whether the GT running will provide any benefit for the inaugural OTR SuperSprint, Nilsson said: “I think so.

“I came back from that event and gave the guys (the team’s Supercars engineers) the feedback as to what the track grip was like and the degradation.

“Obviously they’re completely different cars (the Porsche and the Holden), but it’s still relevant for the surface that it is and how it works with tyres.

“There’s a little bit you can take from it for sure. It always helps to have that bit of inside knowledge.” 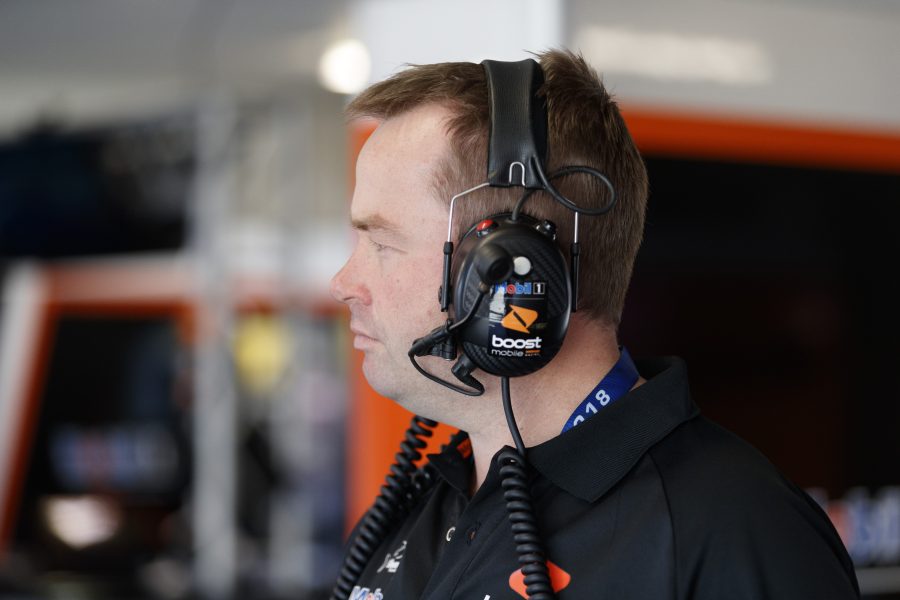 Sandstorms meant the GT race was switched mid-event from The Bend’s full 7.7km circuit to the 4.9km layout Supercars will race on.

“It’s going to be different,” continued Nilsson of how Supercars will suit the circuit, which is more open and flowing than most Australian venues.

“It’s going to be more about the surface than anything, and how you turn the tyre on.

“It’s quite an open area, so weather can have a big influence as well.

“When we were there with the GT, it was horrendous wind conditions and the fact there was not much grass made it really dusty.

“But I believe there’s quite a bit of grass there now, so it should be better, but it’s certainly going to be a different environment to be in.”

While De Borre reported back his findings, Tickford boss Tim Edwards believes the conditions may be very different for the Supercars event.

“Adam knows the kind of issues they were having with the car, understeering or oversteering, et cetera,” said Edwards.

“You can learn a little bit from that, but it will come down to what it's like on the day.

“Being as exposed as it is, the amount of sand that's on the track completely changes the characteristic of the car.

“They've put a huge amount of grass down and stuff like that, so it will be very different [to the GT race].”

WAU and Tickford are continuing their preparations today at Winton, undertaking a full test and a rookie day respectively.

The Holden squad is evaluating a raft of new components, while Richie Stanaway cuts laps for the Ford outfit, alongside its Dunlop Super2 Series runner Thomas Randle.