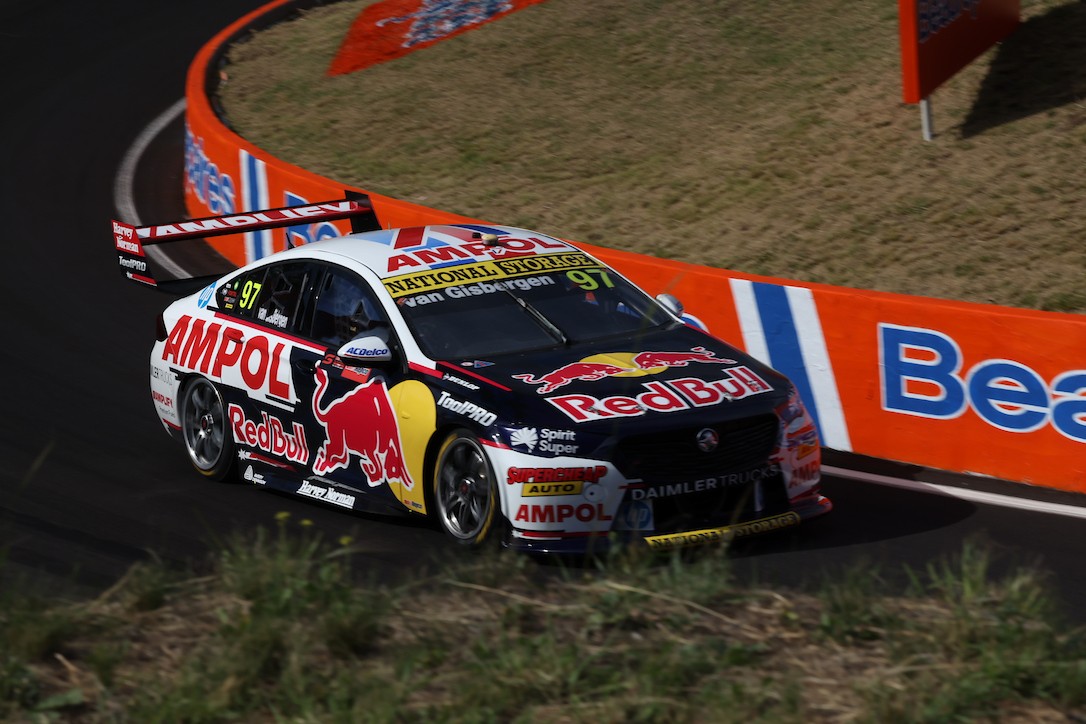 A key takeaway from practice day on the mountain was the subdued performance by the two Red Bull Ampol Racing cars.

Fourth in Practice 1 for Jamie Whincup was the best result of the day across both Triple Eight entries, with Walkinshaw Andretti United's Chaz Mostert topping both sessions.

However, it could have been better for the 2016 champion, who bowled a wide at the Chase late in the piece while he was on a personal best lap. 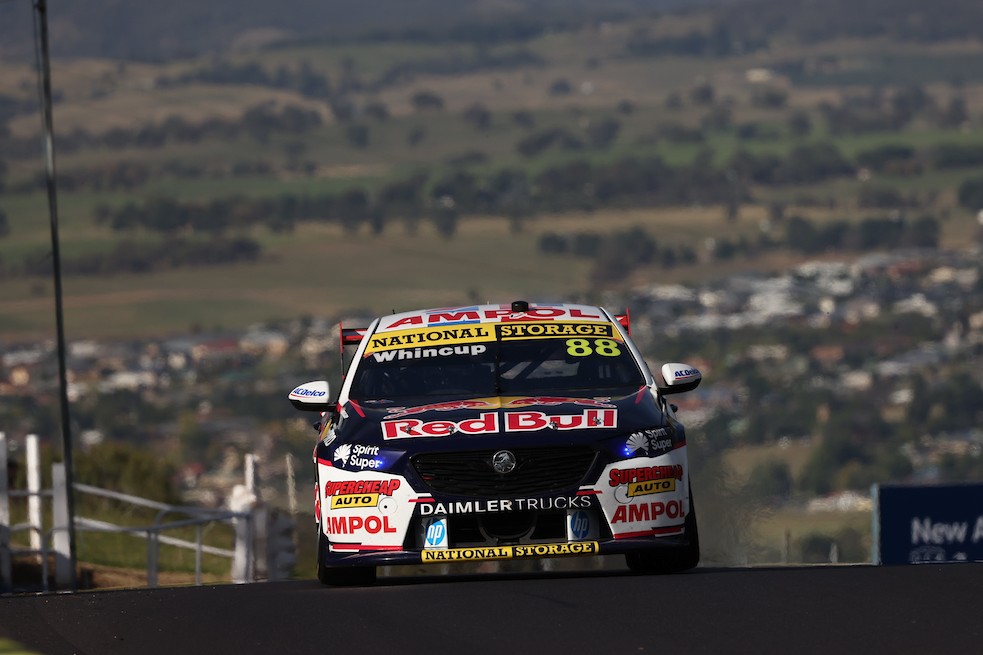 The Holden squad is the form team heading to the mountain, with van Gisbergen winning last October's Bathurst 1000 to finish the 2020 season on a high.

For Whincup, who has commenced his final full-time season, Friday's running proved hia team has work to do should it back up its Great Race win four months on in this weekend's duel 250km assault on the mountain.

"Unfortunately, we didn't end up that strong today," said Whincup, who will be engineered by Wes McDougall this season.

"We got through our program easy enough, but we simply didn't have enough pace in the end, which is quite strange.

"Looking at our set-up program, the results delivered should have been 'X' but we ended up with 'Y', so there's a bit of digging to do to find out where the performance is.

"We got held up on my fast lap, but I honestly don't think we would've gone much quicker than the time that we posted.

"In summary, we didn't set the house on fire.

"Day one is in the books with Wes which is nice, and I believe we're working well together; however, the measuring stick is how much pace we have out of the car, so we'll be focusing on that tonight."

Friday's running marked van Gisbergen's first opportunity to work with David Cauchi on a race weekend, with the engineer shifting from Whincup's corner.

Had he managed to complete his flying lap before his mistake at the Chase, van Gisbergen believes he could have been far closer than the eventual 0.8s gap to Mostert.

Regardless, he admitted his #97 Red Bull Ampol Commodore was a handful.

"Practice 1 this morning is a bit of a blur to be honest, but the second practice was pretty good," the 40-time race winner said. 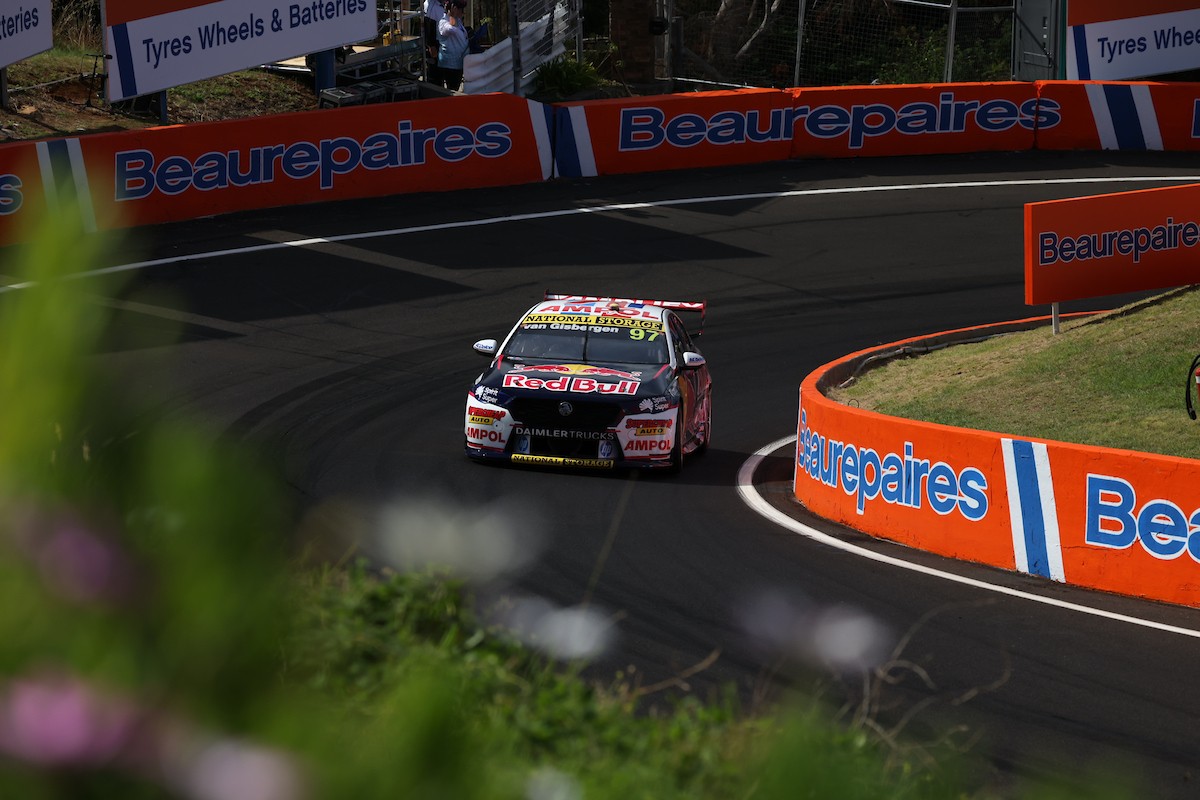 "We were behind on tyres because we didn't run them in the first practice session, but overall, it felt alright.

"I made a mistake at the end of the last practice session, so we're better than we look, but at the moment my car is a little bit tough to drive, so we'll do some tuning overnight to fix that.

"The relationship with myself and Cauchi is going really well so far, and I'm excited to see what we can achieve for the rest of the weekend."