Behind the ‘unmistakable’ road-relevant styling of Gen3 cars 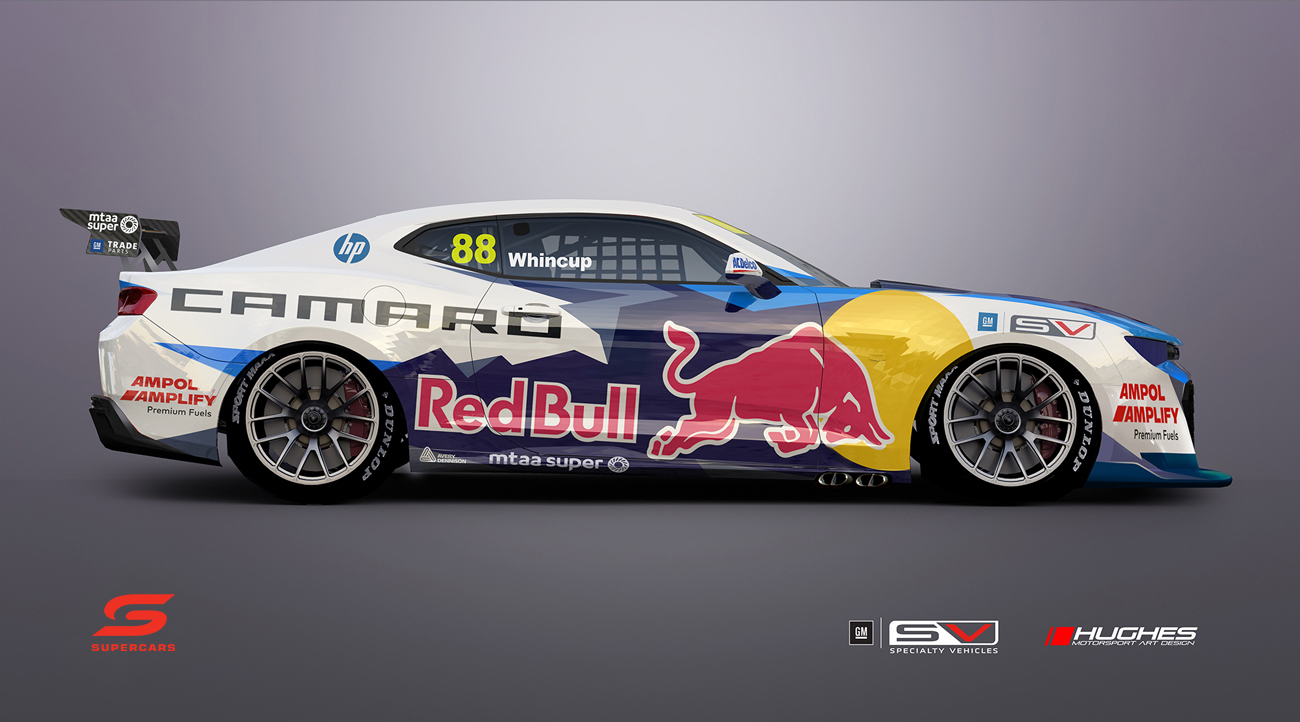 A key tenet of the Gen3 program is the styling of the cars, which is intended to look more like their road-going counterparts.

Styling cues of the Ford Mustang and Chevrolet Camaro have been generously applied to their Gen3 Supercar equivalents.

From body shape to front air dams, and from wheels to rear wings, Gen3 Supercars are set to encompass the DNA of the road-going Mustangs and Camaros.

“The front bars of a Gen3 car will be more in tune with the road car than the front bar of a Gen2 car,” category head of motorsport Adrian Burgess told Supercars.com.

“The shape of a Camaro front bar, you’ll look at it and you’ll see the road car DNA.

“There have been challenges to ensure you’re not giving one side an advantage over another.

“There are a lot of regulations, there’s a lot of backwards and forwards in CFD measuring these things, making sure the cars are equal.

“But equally, you want to look at the front bar, rear wing, side skirts and see the road car DNA in it.

“It’ll be unmistakable when you see the cars in the flesh where they’ve come from, and that’s a fantastic thing.”

Coinciding with a targeted downforce reduction of roughly 60 per cent, Supercars is aiming to make the Gen3 cars look as similar as possible to what appears in dealerships and showrooms. 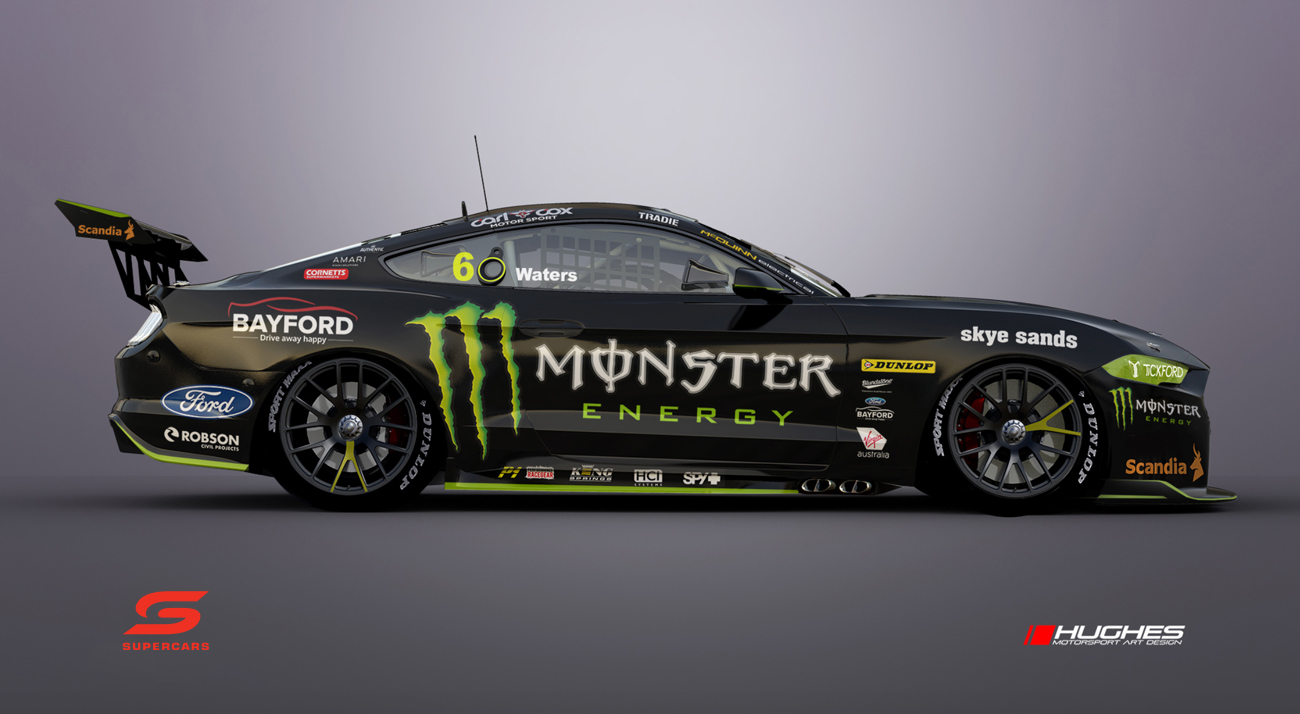 'You’ll see more styling cues that have come over from the road car.'

That includes the rear wings, with Burgess explaining the Gen3-spec rear wings will be vastly improved on what current cars run.

“They’ll be very different to what we’ve currently got,” he said.

“Again, you’ll be able to look at the rear wings and know where they’ve come from.

“They’re not going to look out of proportion and exaggerated compared to the rest of the car.

With the Gen3 project to represent a new era for Supercars, Burgess was excited for fans to feel as aligned with the cars as ever.

Considering the successful aero testing simulations, the dream is edging closer to reality.

“We want to make the cars more road relevant; when you see these cars, you’ll see more styling cues that have come over from the road car to the race car,” Burgess said.

“We want people to be able to look out their front door and see a car on the drive and think, ‘Yeah, that’s what they’re racing’.

“We want people to see and feel that DNA of the road car. We’re excited to see what it fleshes out like.

“All the work we’re doing is telling us we’re heading in the right direction.”