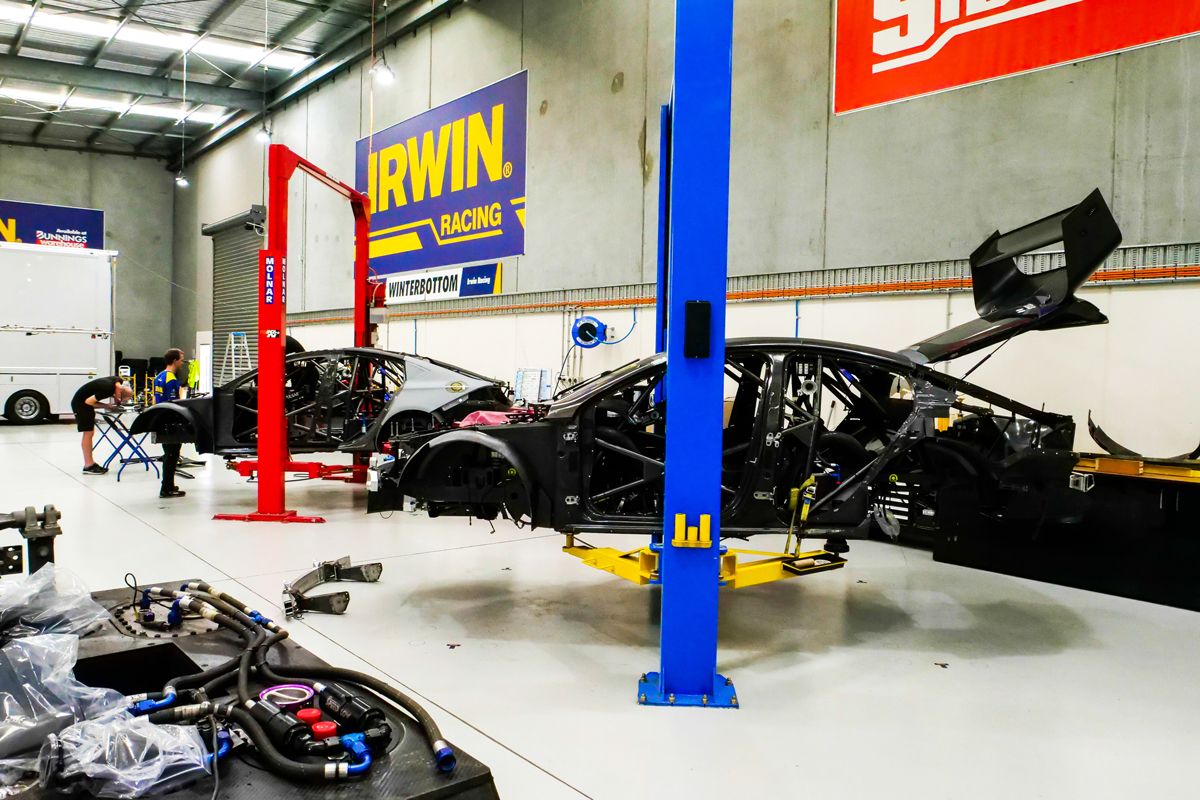 Team 18 has executed a recruitment drive and workshop renovation in preparation for their first Virgin Australia Supercars Championship campaign as a two-car outfit.

After four seasons deploying a solo Commodore, the Charlie Schwerkolt-run squad has been transforming itself to accommodate the addition of one-time race winner Scott Pye to its ranks.

Pye slots in alongside 2015 champion Mark Winterbottom, who spearheaded the team last season, including taking an ARMOR ALL Pole Position at Symmons Plains.

Team 18 has set about increasing its workforce, hiring eight new staff with another recruit still to come.

“The process of expanding from a one-car team to a two-car team has been extensive and it has been a very busy off-season for everyone at Team 18,” said team manager Steve Henderson.

“We have made eight new additions to the team including three mechanics, two engineers and three recruitments in the commercial department including our former endurance co-driver Steve Richards as relationship manager.

“We are also in the process of securing a second fabricator to support our long-time team fabricator George Smith, so a total of nine extra staff recruitments in the off-season. 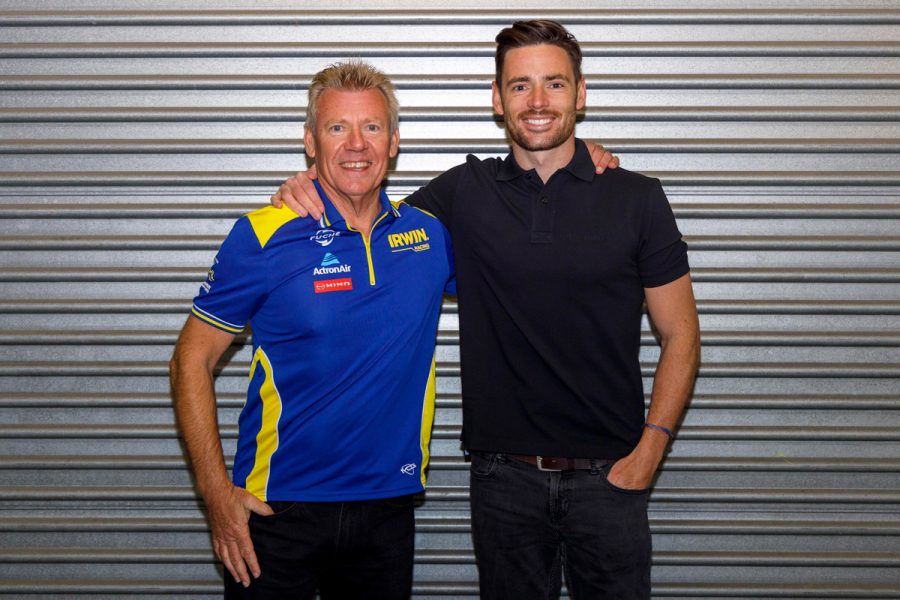 “The second car will have two new mechanics, and we have also added a role for a number three mechanic floating between both cars and assisting the crew chief.”

Full details of the engineering structure for both cars – which have been stripped back to bare shells – are to be confirmed in the coming weeks.

The expansion has also triggered the team to overhaul their Mount Waverley headquarters.

“Going from a one-car team to a two-car team we have also had to renovate the offices, boardroom and kitchen to fit in with the expansion of the business,” Henderson said.

“The growth to two cars also means that we take control of our own pitstop procedure, rather than providing a shared crew [with another team] as we have done previously. 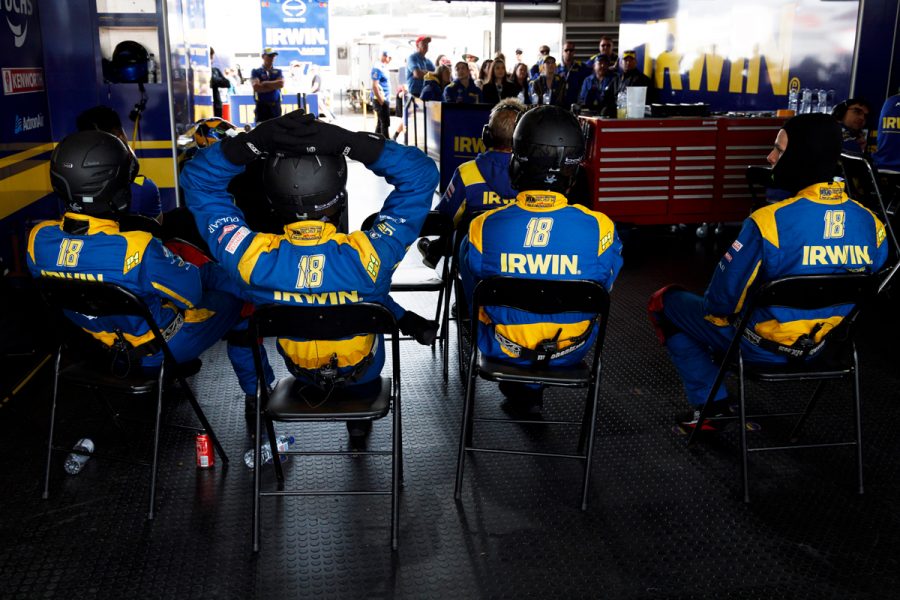 “We are installing a Plus Fitness gym in the upstairs mezzanine to keep the team in top shape and we are also working on a permanent outdoor pit boom setup with a dedicated pitstop car.

“Outside of the performance aspect, the process of designing the signage and branding for the upcoming season is already underway and we can’t wait to reveal the look of the team and the exciting new activations the team will create for our partners and fans at the track.

“So far our new additions are fitting in well with our existing staff and working really well together.

“It is the time of the year where the vibe is good and everyone is doing everything they can to prepare for the new season, it’s a great feeling at the moment.”

Team 18 had already acquired a second Racing Entitlements Contract from Kelly Racing and chassis 888A-052 used by Shane van Gisbergen across the past two years to go with its existing Triple Eight-built ZB Commodore.

A sponsor and number are still to be announced for Pye’s entry, with Winterbottom expected to continue on with the #18 and IRWIN backing.