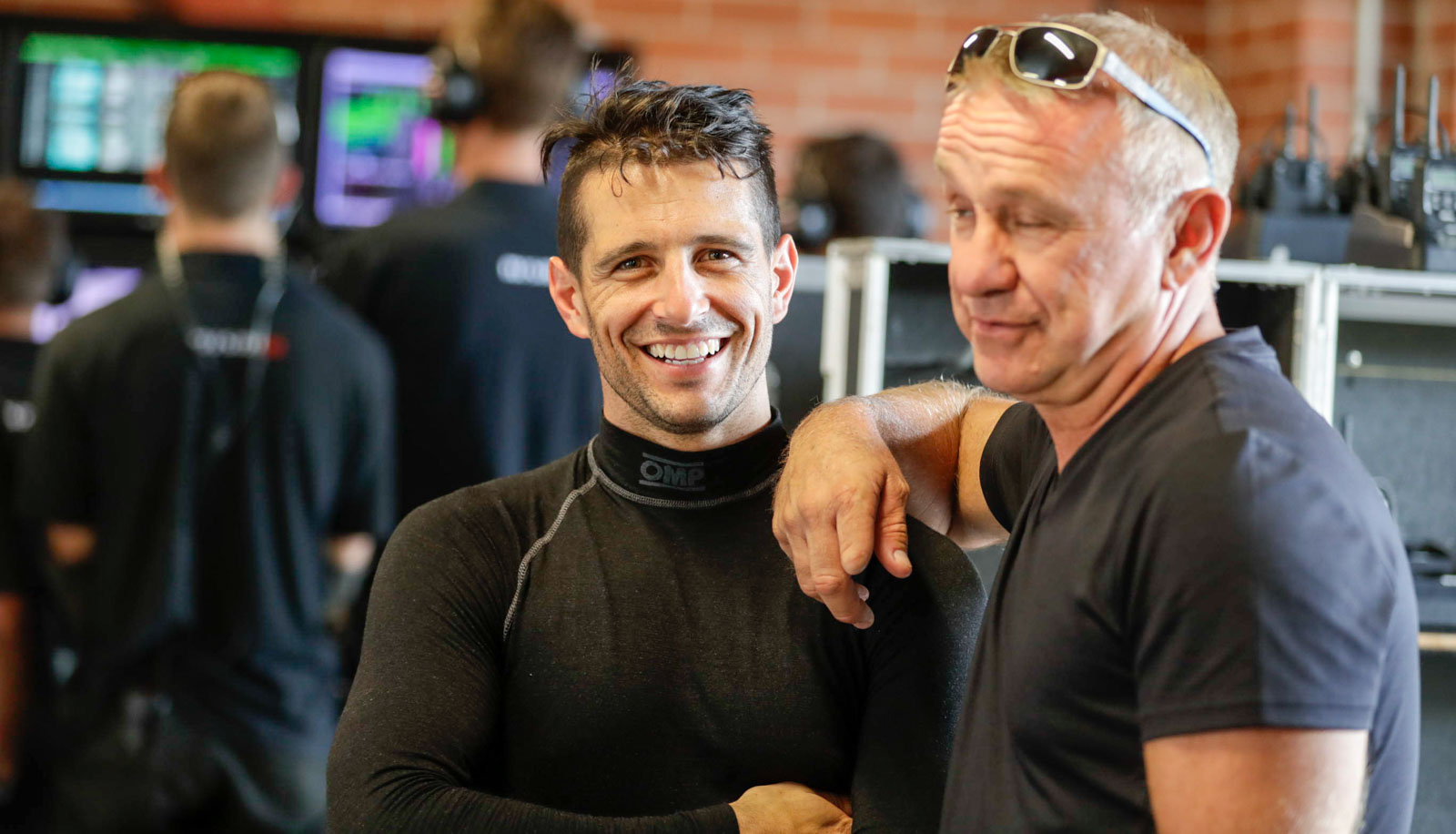 Tuesday's test at Sydney Motorsport Park was the first and final chance most teams and drivers will have to get behind the wheel ahead of the season opening Clipsal 500.

But not all the action on the day happened on the track.

Supercars.com was on the ground to give you the story from behind the scenes. 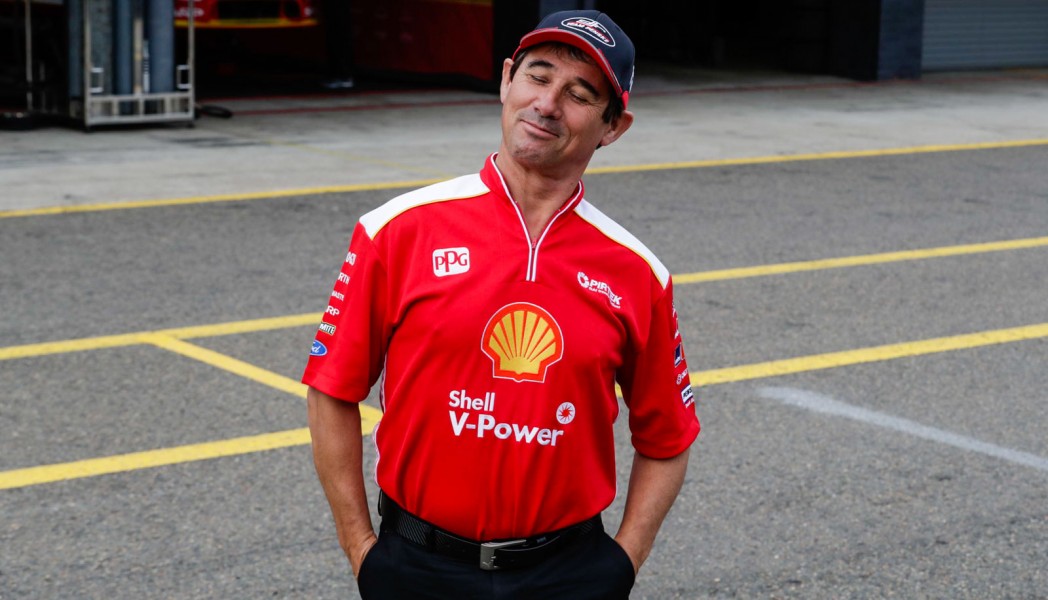 Michael will work alongside the team's technical department in a part-time role after leaving Formula 1 at the end of 2014. 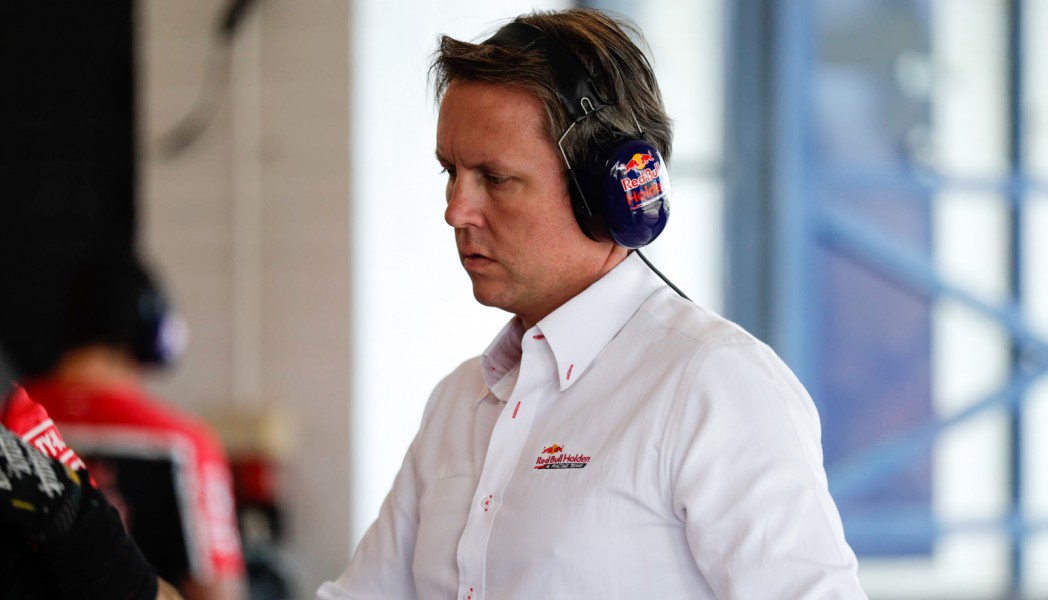 Mobil 1 HSV Racing's team away from the track were just as busy as those there after adding a new sponsor to the cars half-way through the day. 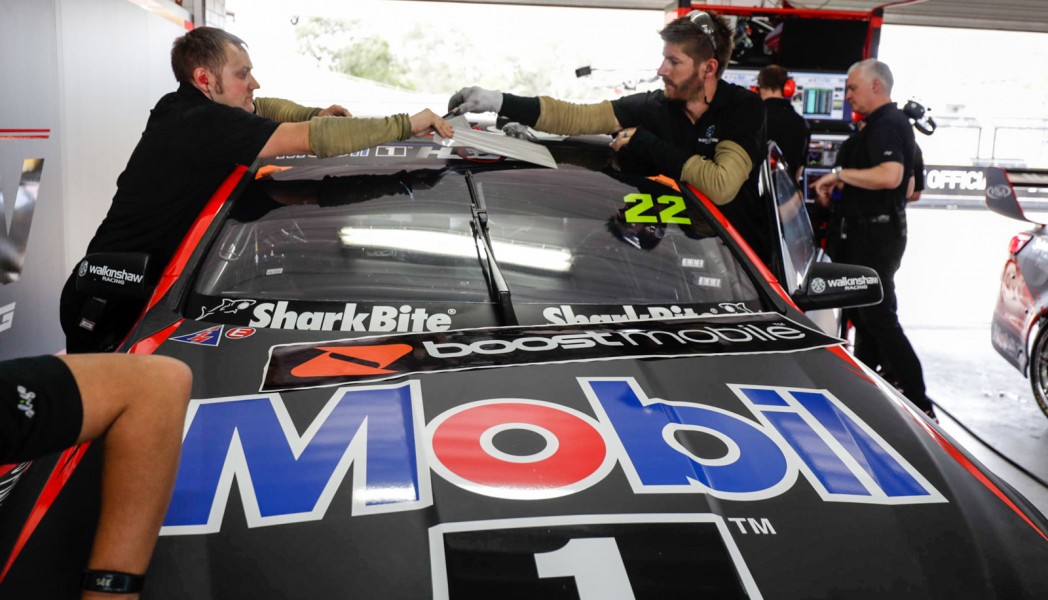 Waters and Wischusen work together

Cam Waters got straight into work alongside his new engineer Brad Wischusen who switched from car #55 in the off-season. 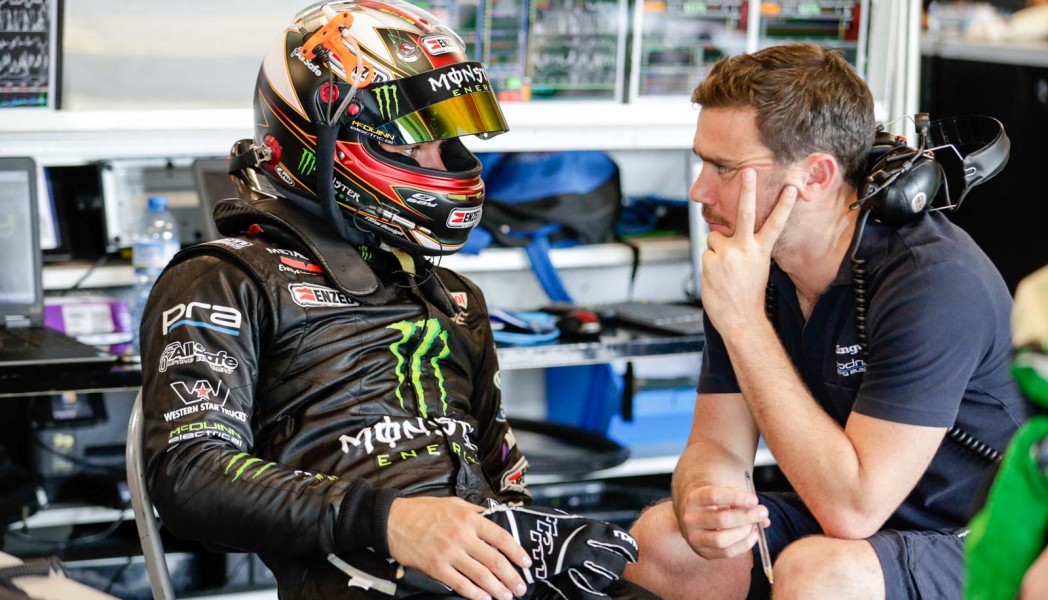 Jack Le Brocq was also present in the garage after driving car #7 in the afternoon while former Garry Rogers Motorsport co-driver David Wall too made an appearance with the team. 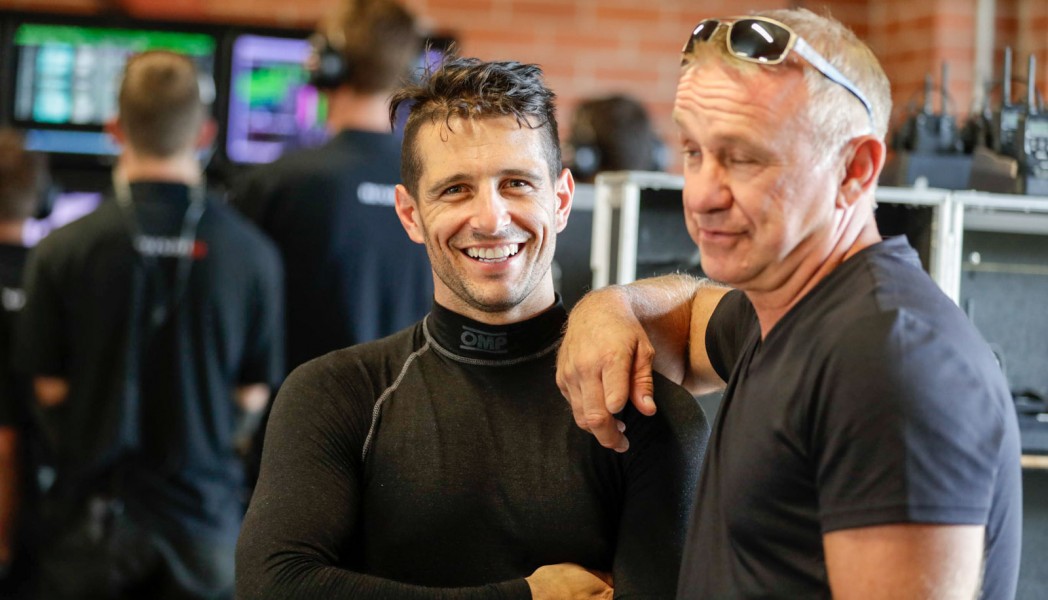 Tony D'Alberto on hand for Penske

Tony D'Alberto spent his day with the Shell V-Power Racing Team and managed to get some laps in car #12. 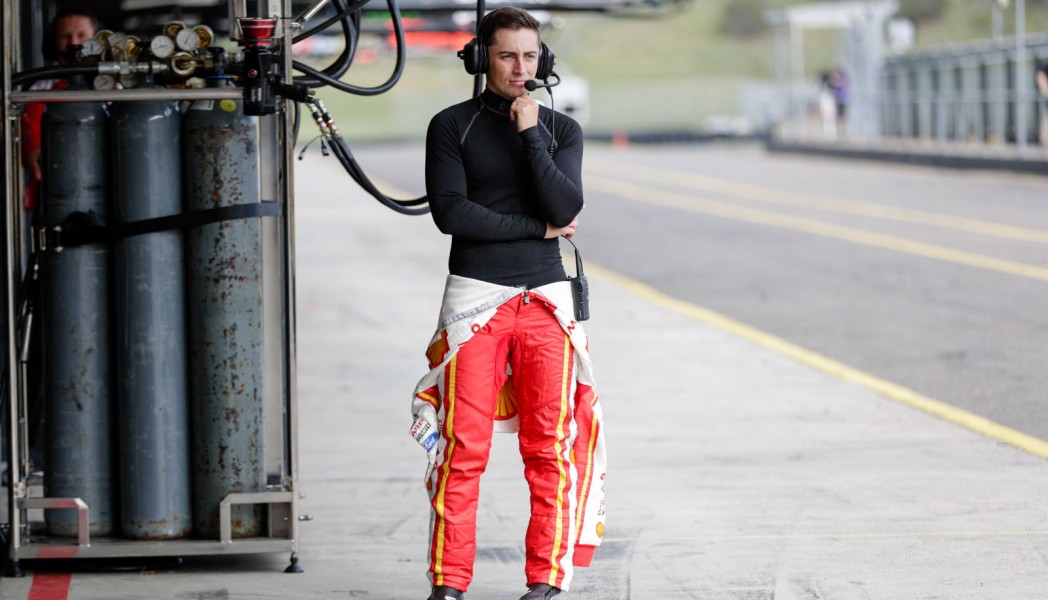 When he wasn't in the car, Chaz Mostert was spotted having a long conversation with Paul Mulhern Snr, who played a key role in the driver's early career in Formula Ford, 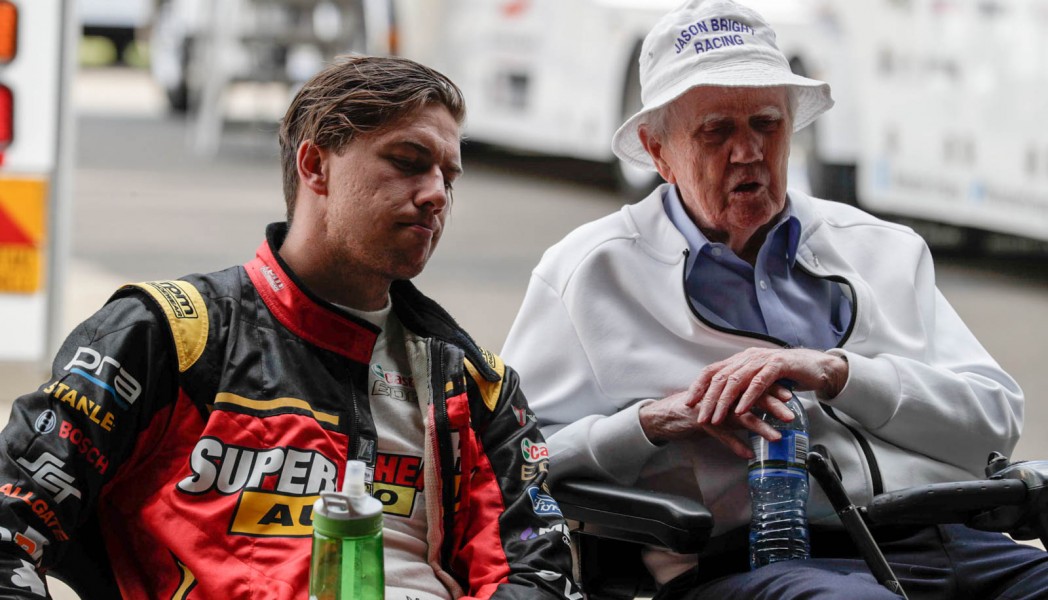 Lucas Dumbrell Motorsport called upon last year's co-driver Aaren Russell to get behind the wheel of car #3, sharing driving duties with Matt Chahda. 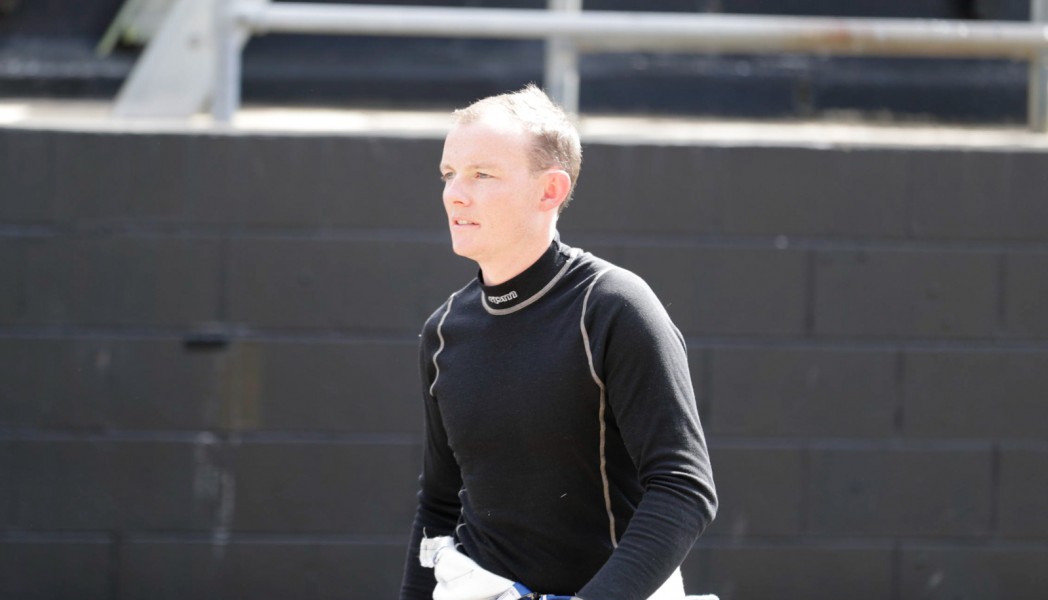 Getting to know the boss 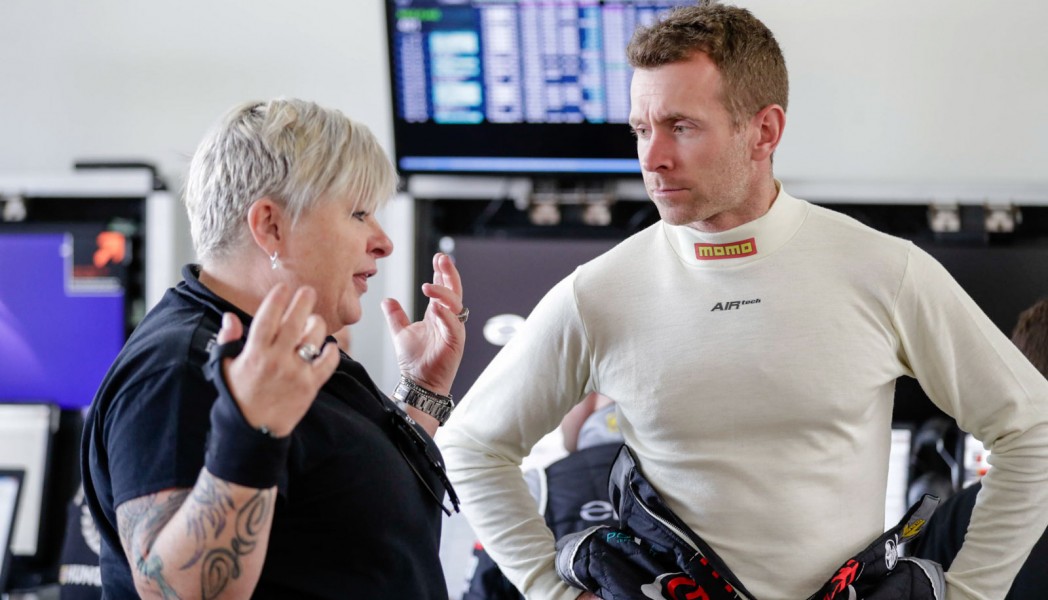 21/02/2017
Stay In The Know
Sign up to the Virgin Australia Supercars Championship Newsletter
We use cookies to ensure that we give you the best experience on our website. If you continue to use this site we will assume that you are happy with it.Ok