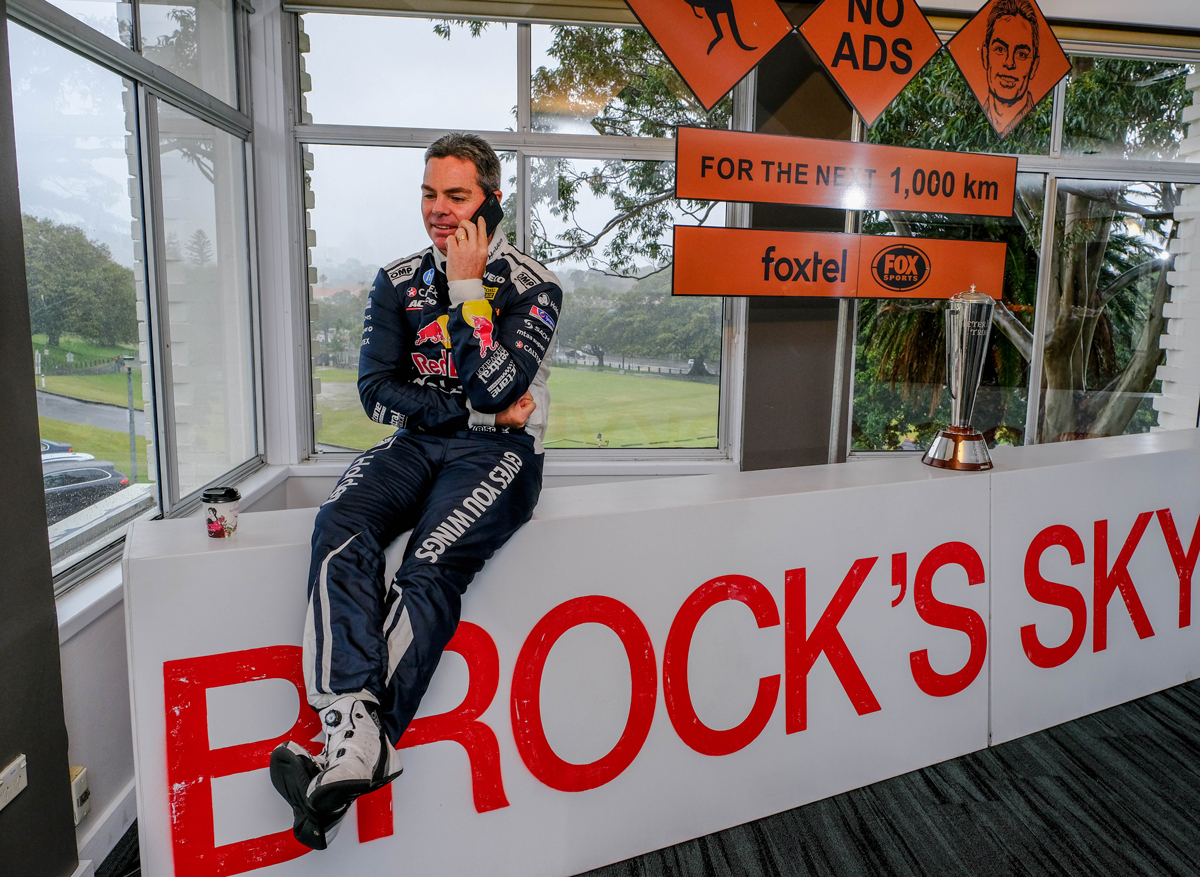 Bathurst heroes old and new gathered in Sydney today to begin the countdown to the Supercheap Auto Bathurst 1000 on October 10-13.

Craig Lowndes was at the centre of proceedings as he prepares to balance co-driving with television duties, on the 25th anniversary of his Great Race debut.

Go behind-the-scenes at the Bathurst launch with Supercars.com's gallery. 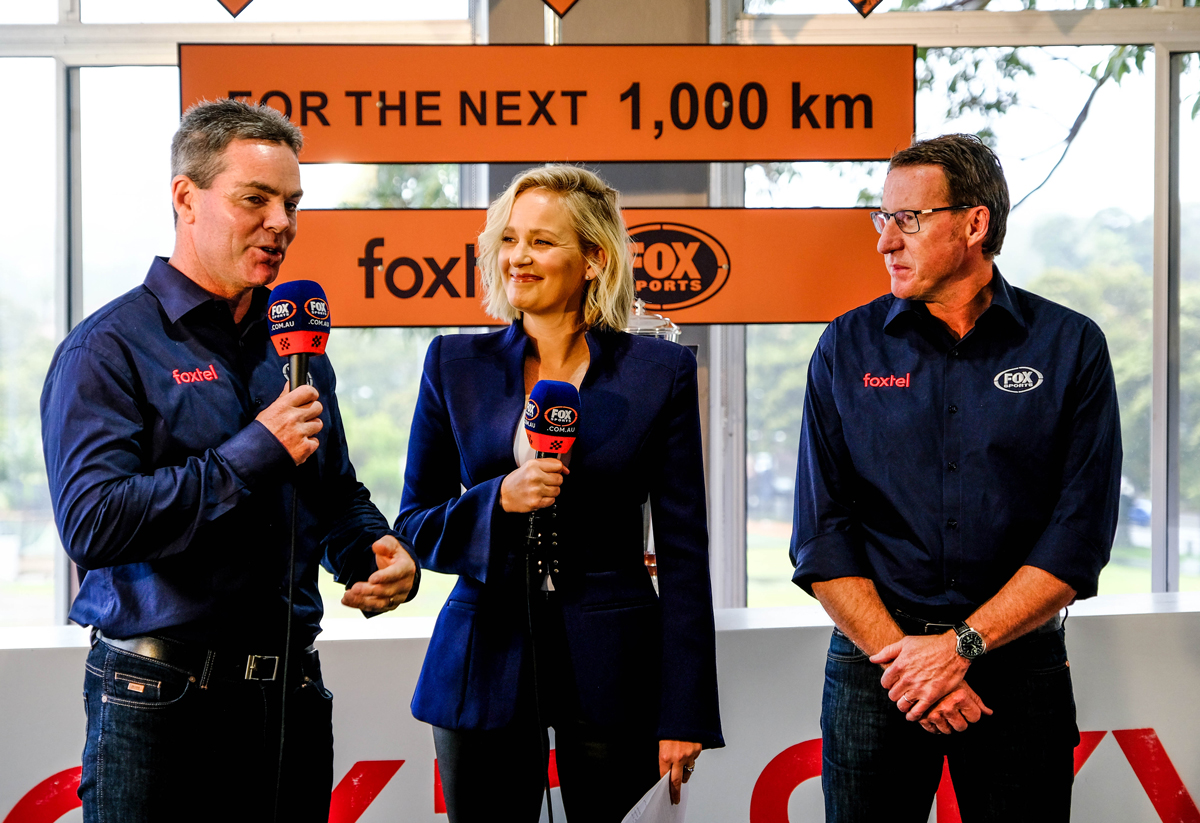 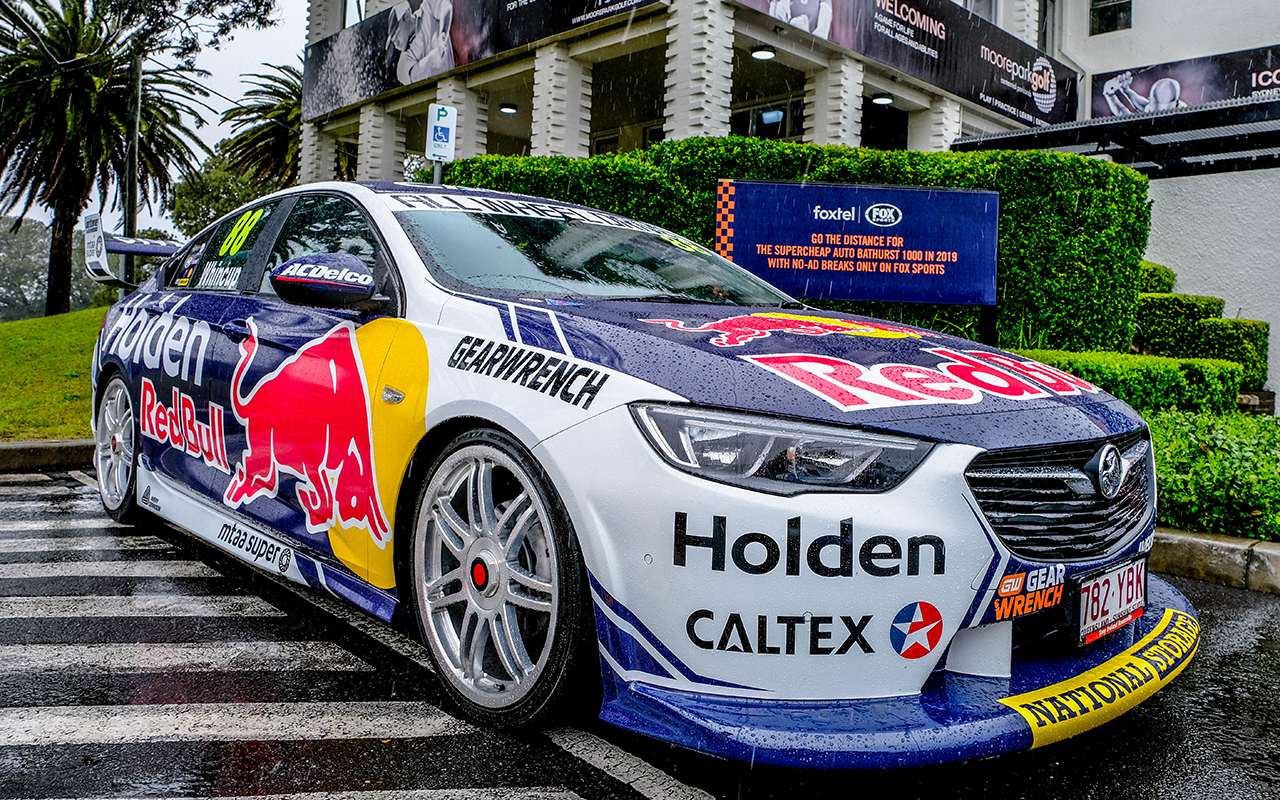 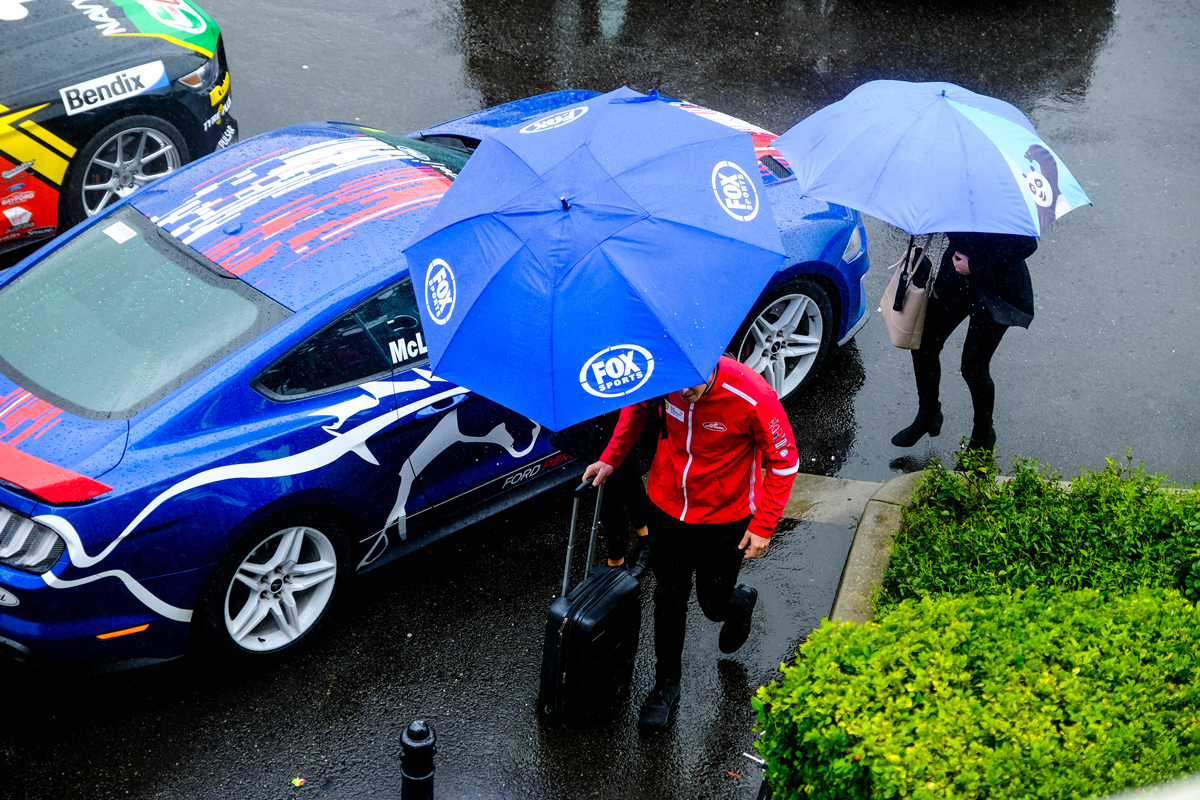 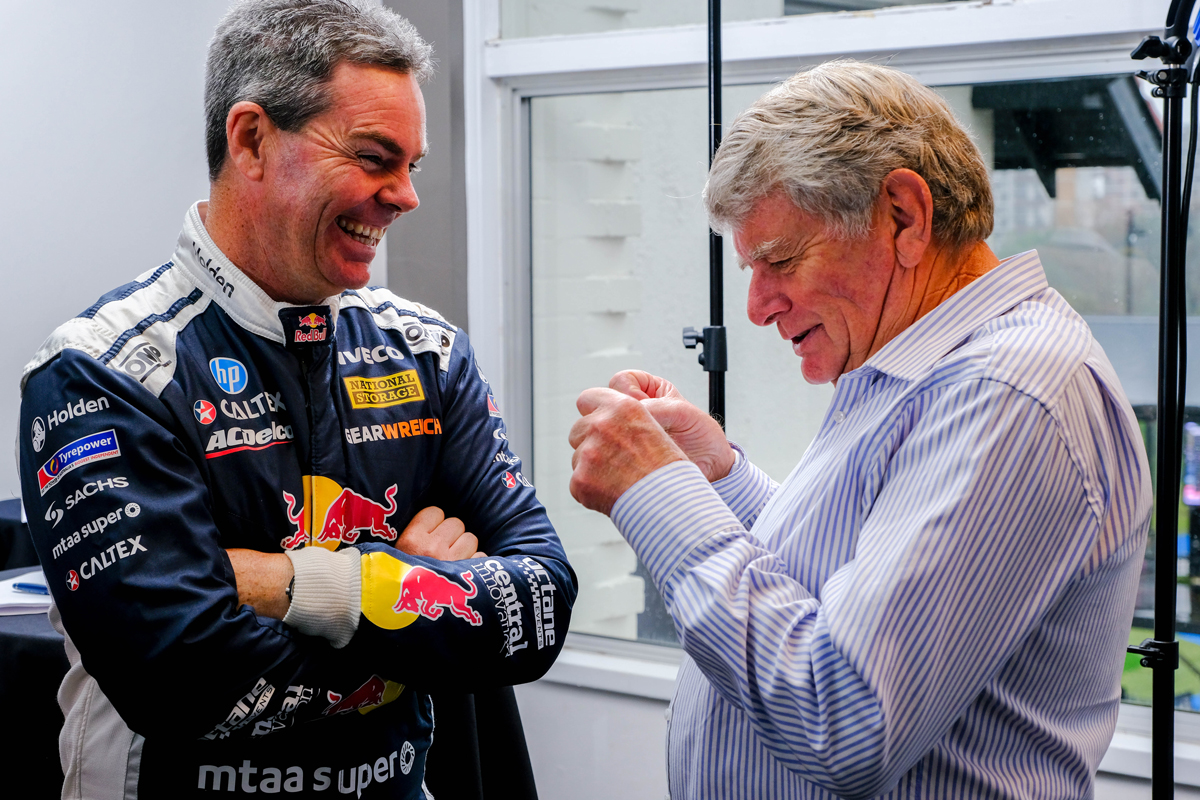 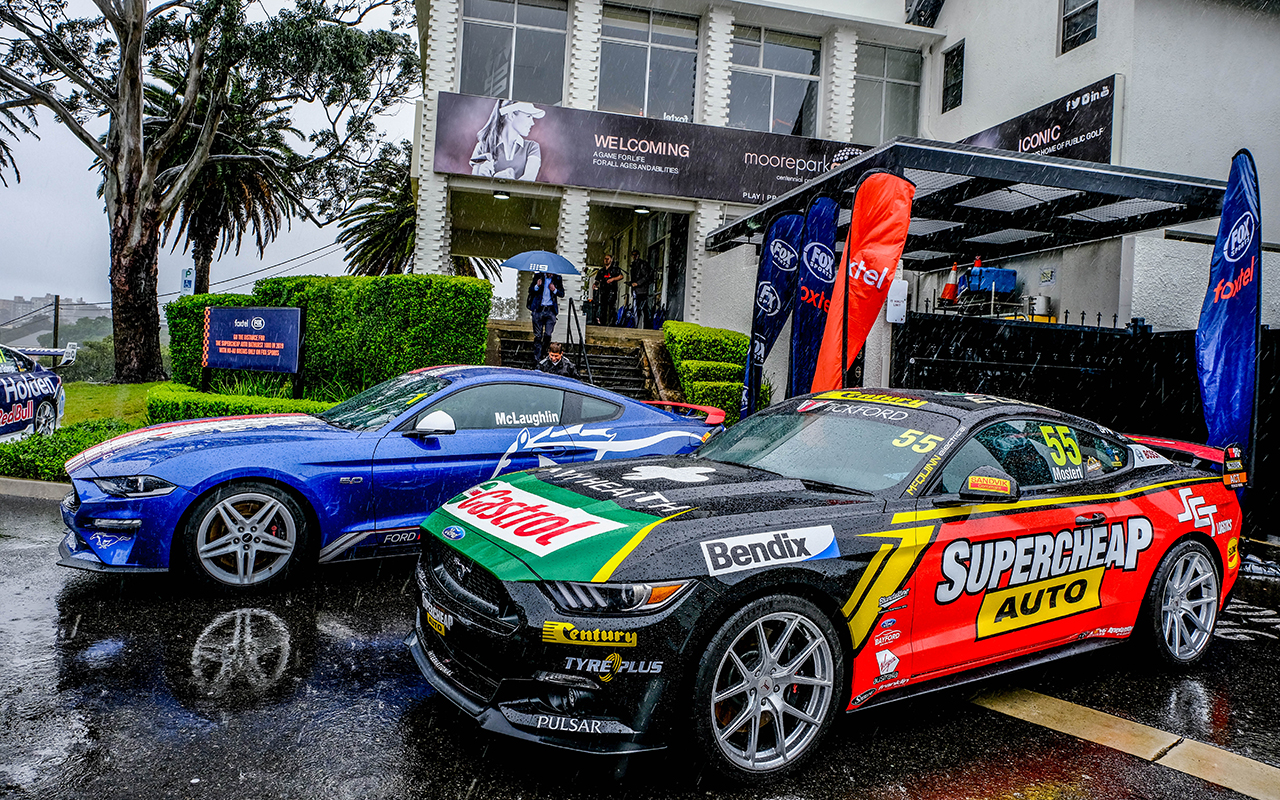 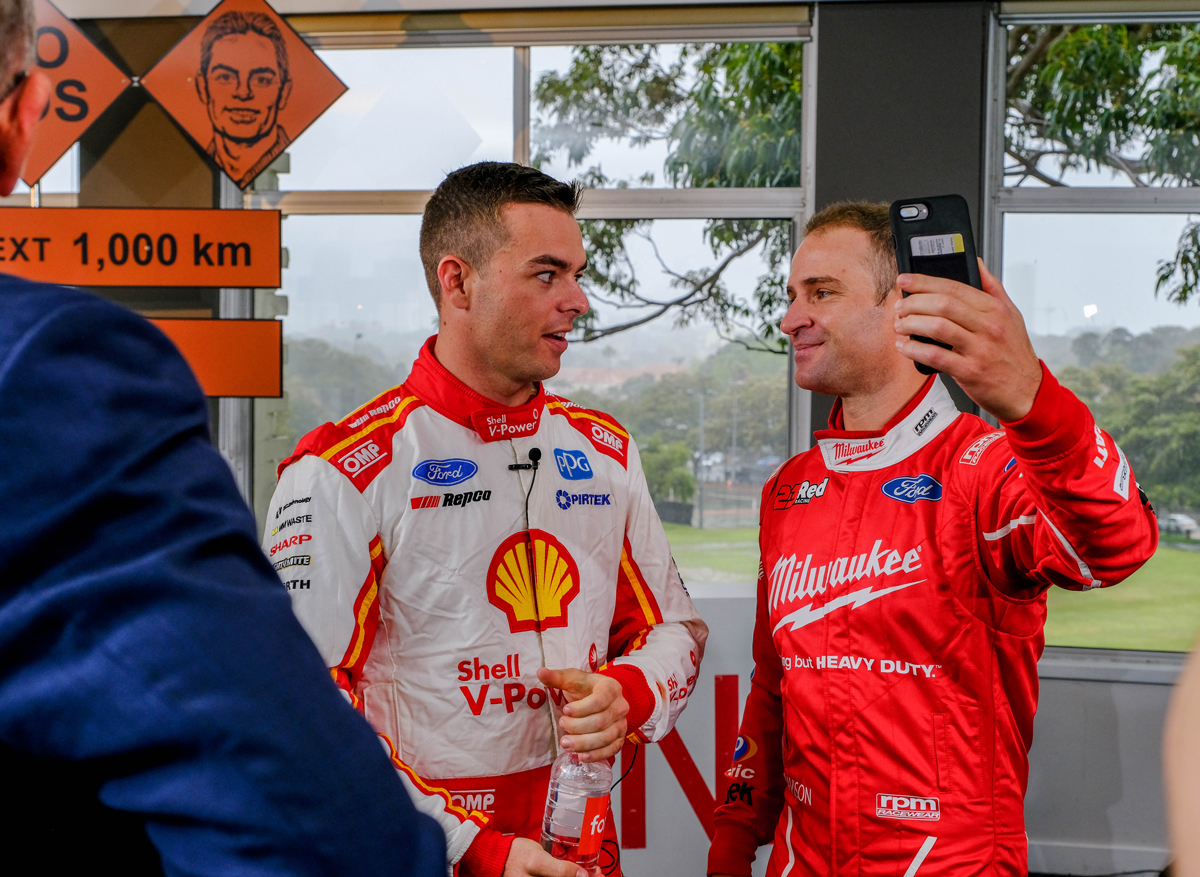 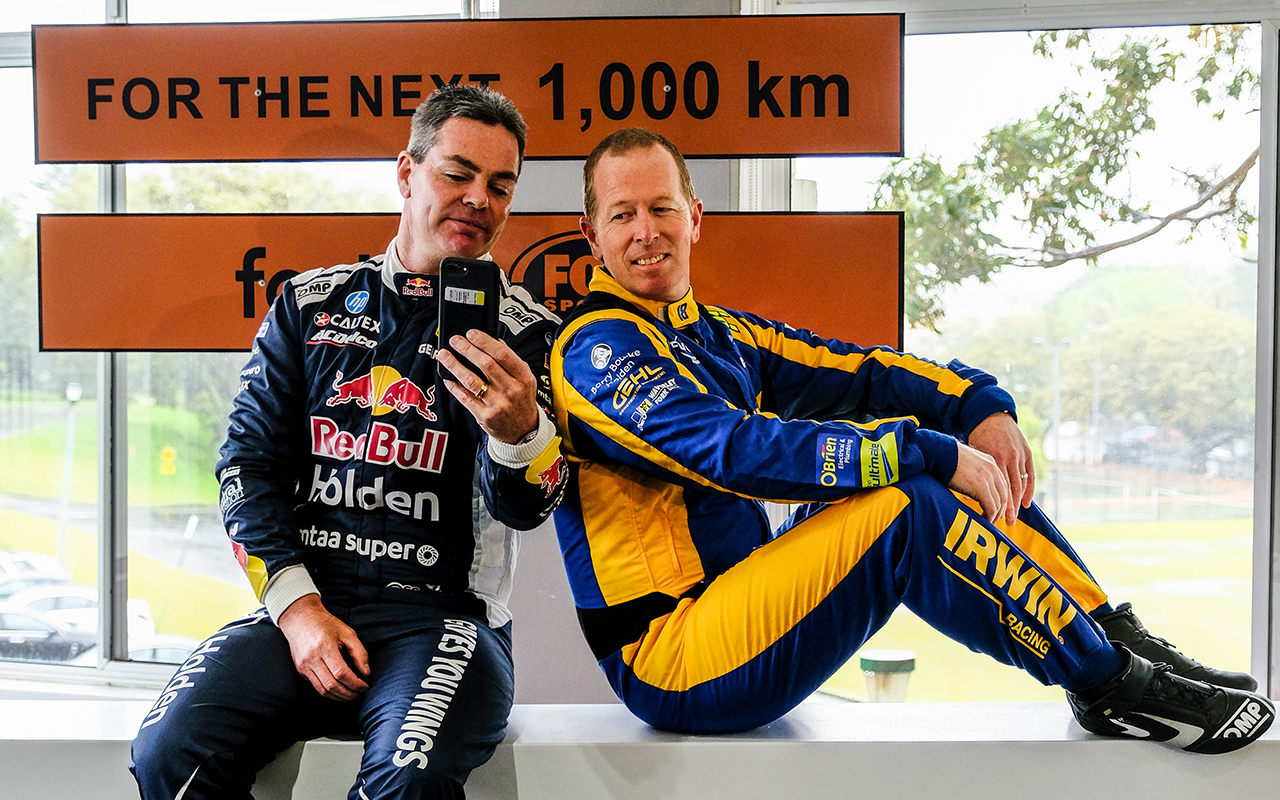 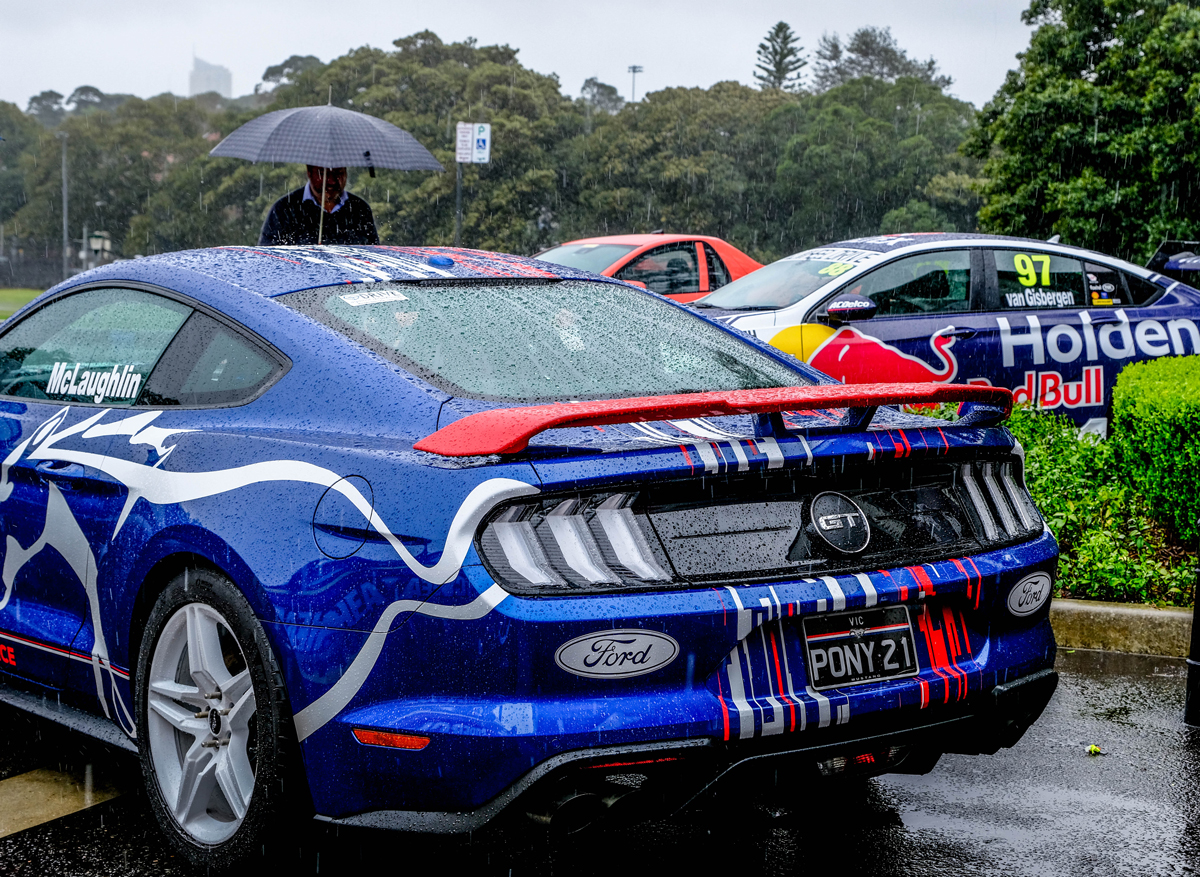 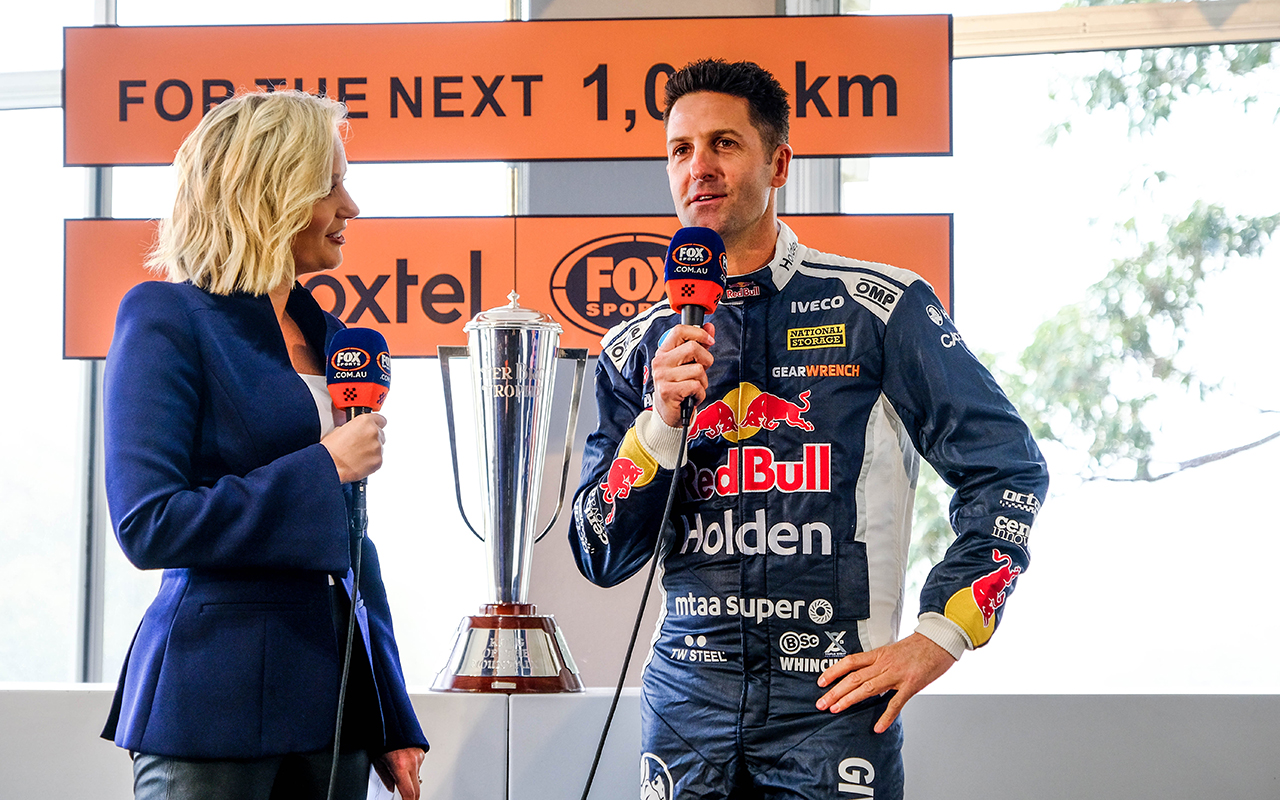 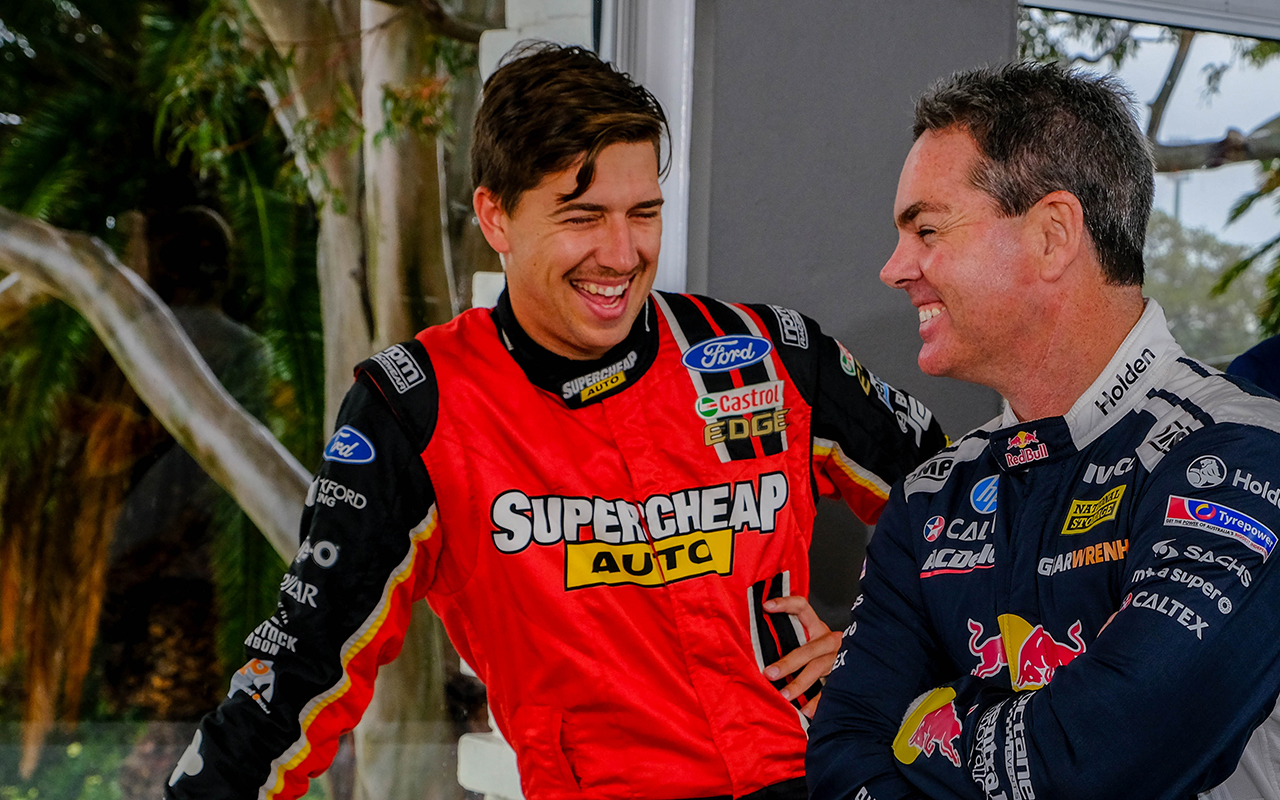 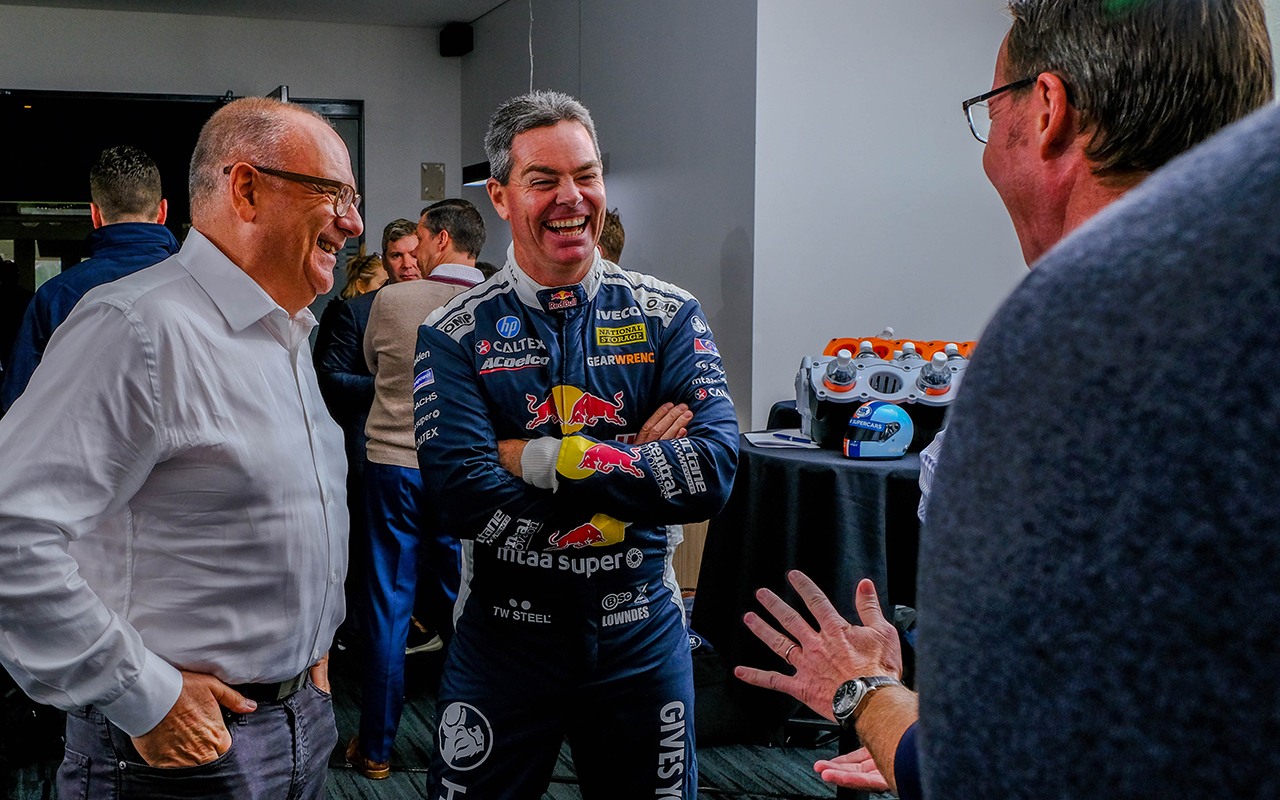 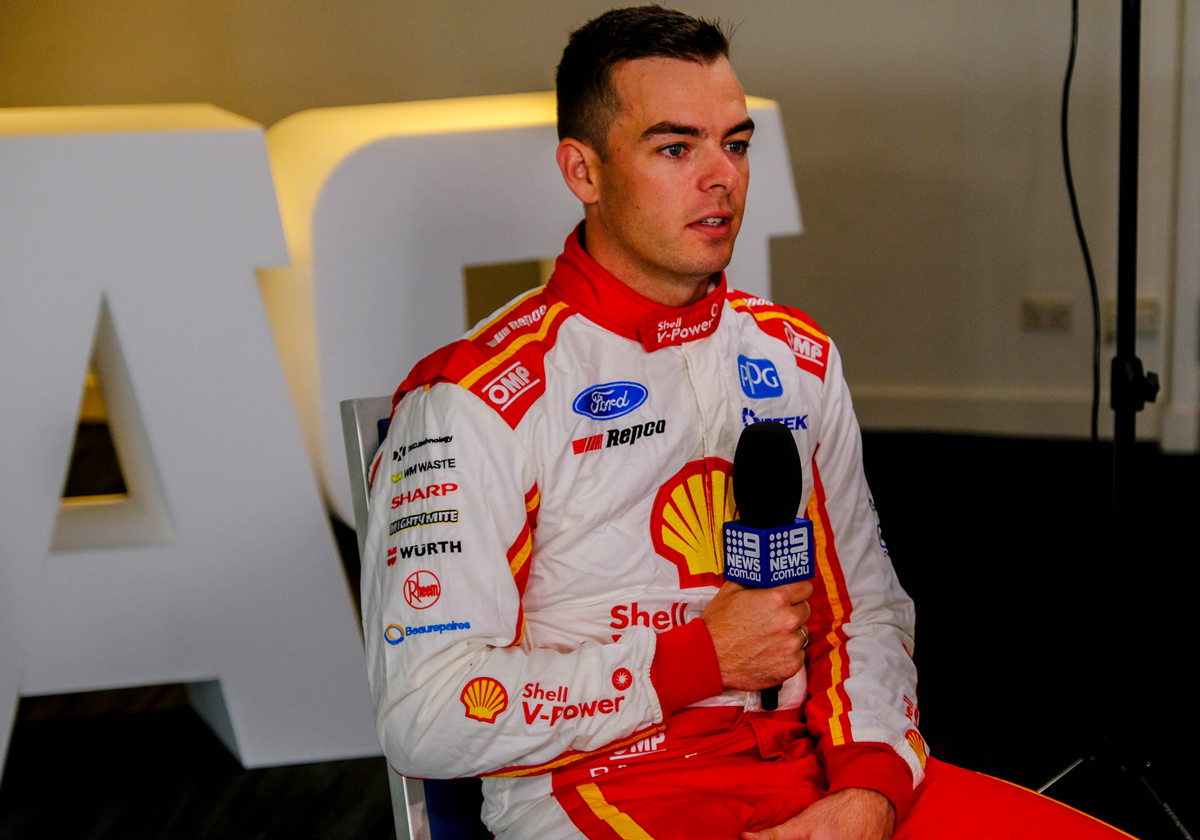 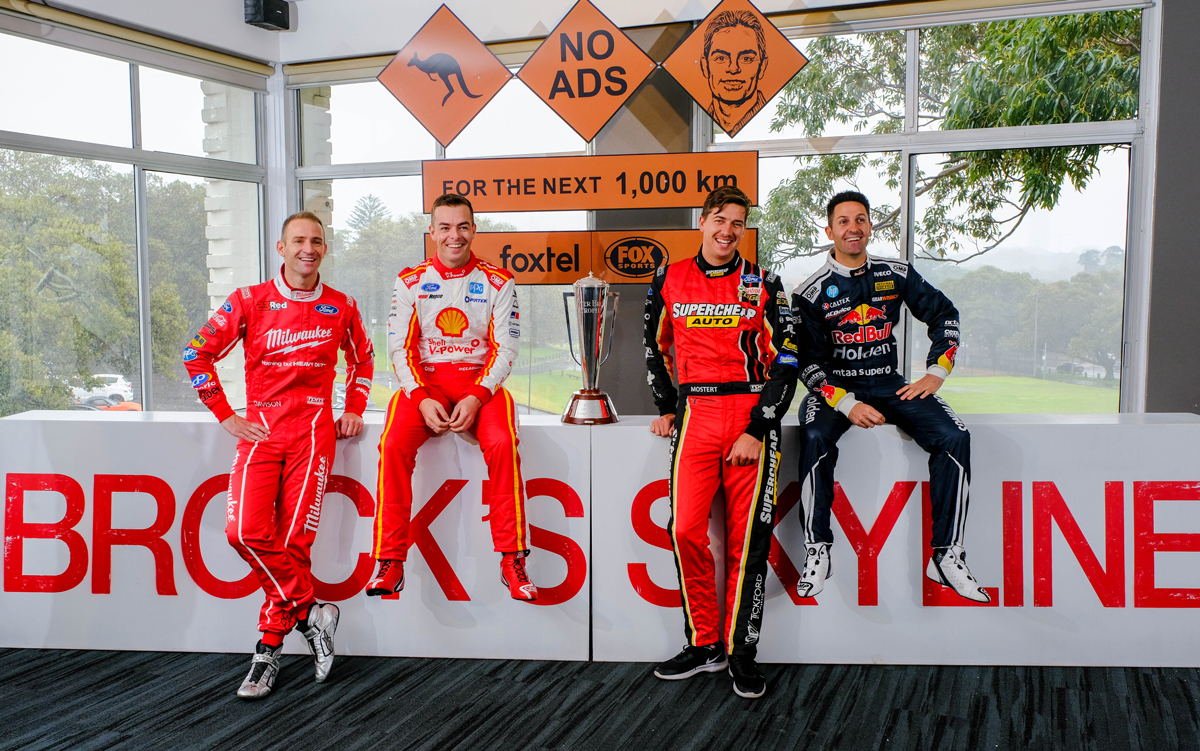