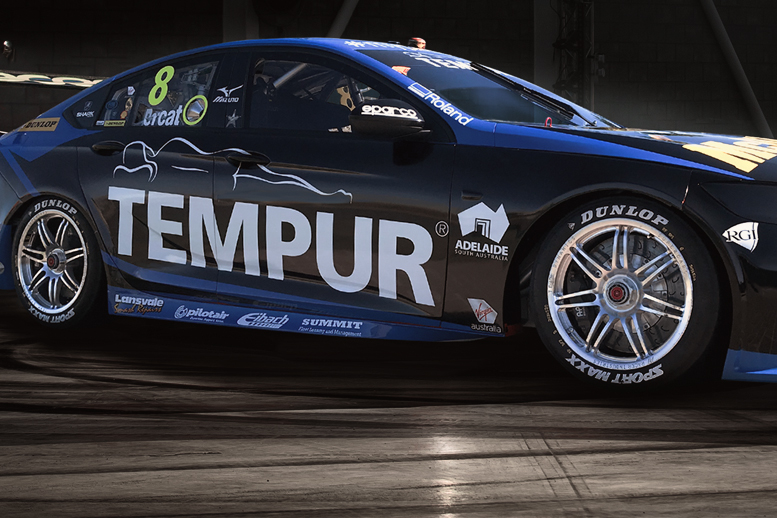 A minor backer on the Commodores of Percat and Tim Slade at Albert Park 12 months ago, the firm’s logo adorns a full scheme for the maiden points-paying races at the Australian Grand Prix.

With its mattresses and pillows based on material invented by NASA, TEMPUR says motorsport is part of research to develop its products.

“Motorsport athletes are required to perform off and on the track for long periods,” managing director Jason Nicholas said.

“Reaction time, recovery and precision are all reliant on the best possible sleep.

“The opportunity to work with drivers and management has helped us establish the role sleep plays in motorsport and working with Brad Jones has been instrumental in our research.” 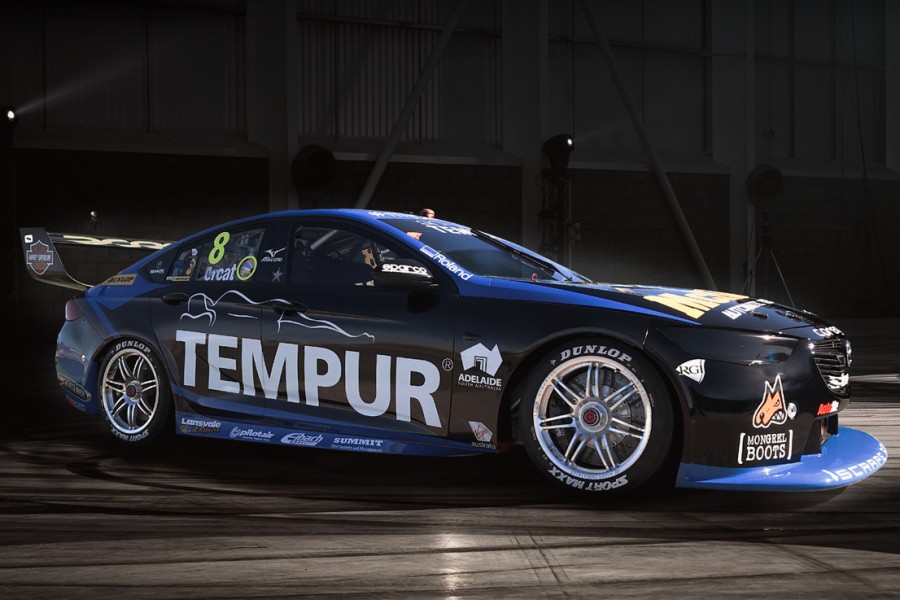 Percat’s 2017 Albert Park weekend ended early, with a brake failure leading to a major Turn 1 accident with Lee Holdsworth in the opening race.

The South Australian is 14th in the Supercars standings after the Adelaide 500 season opener, one spot behind Slade, while Tim Blanchard sits at the foot of the order in 26th after his Race 1 crash.

“Motorsport is a busy, fast-paced industry so I know for drivers and crew alike that getting a good night’s sleep is important; especially when they work long hours and most weekends,” Kim Jones said.

“Sleep is such a significant factor for the performance of the team, it keeps them sharp, quick on their feet and notably on the track.

“Sleep and recovery is so imperative to how our drivers perform, some races really put them to the test.

“TEMPUR support many Australian athletes across a range of sports, as they understand there are many factors that contribute to performance.”