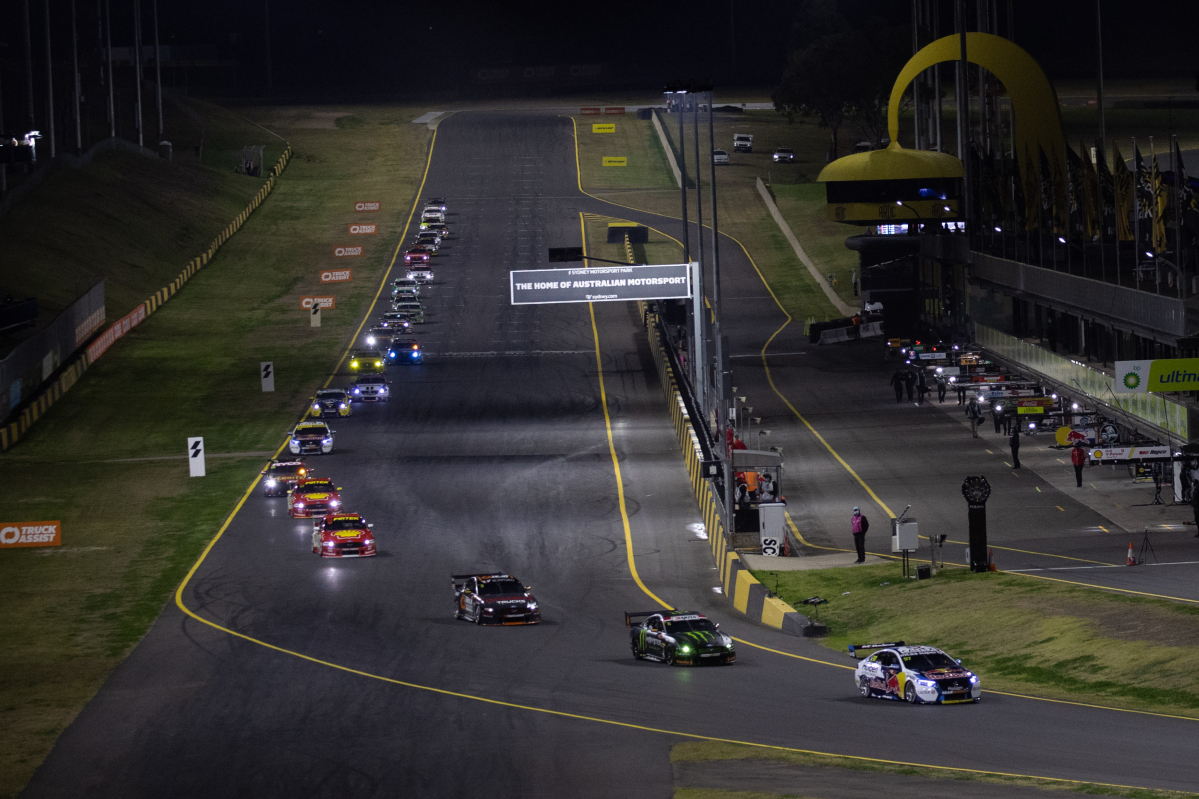 The schedule for the fourth Sydney event, which will feature dual 250km races, has been released.

The Beaurepaires Sydney SuperNight will be the final of four consecutive race weekends at Sydney Motorsport Park.

It will mark the first refuelling races since July's NTI Townsville 500.

The weekend will commence on the Friday, which will feature two Supercars sessions.

The first will be dedicated to Additional Drivers only, marking more key running for co-drivers ahead of December's Repco Bathurst 1000.

The Saturday race, which will start under lights, will be preceded by ARMOR ALL Qualifying and a Top Ten Shootout.

Sunday's race will also be preceded by qualifying a shootout.

The event will also see the return of the Dunlop Series, with Super2 and Super3 competitors set to race for the first time since July's WD-40 Townsville SuperSprint.

The Thursday before the event, November 18, will feature a dedicated test day for Dunlop Series competitors in Sydney.

Trans Am, S5000 and Toyota 86s will also race at the weekend, with all three categories to also compete in Bathurst.