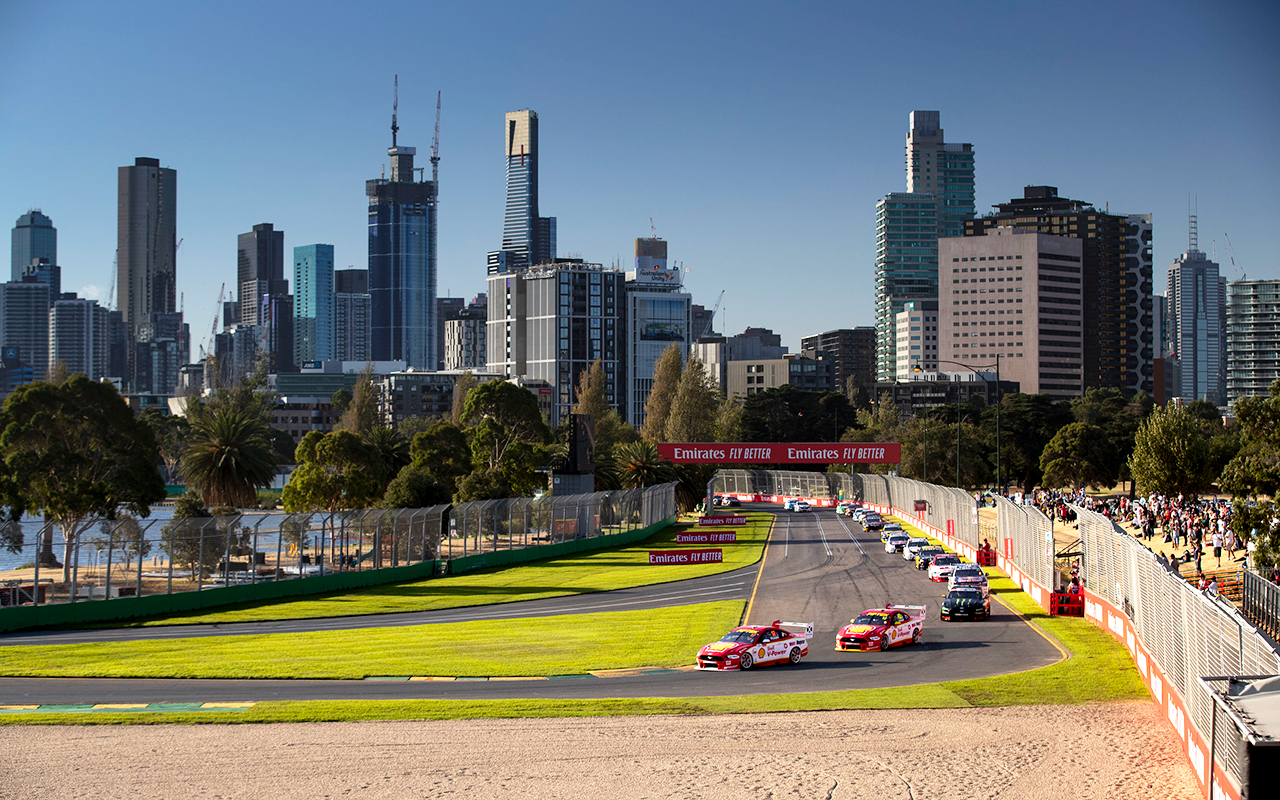 Although a points-paying event since 2018, the Beaurepaires Melbourne 400 remains very much an outlier on the calendar in terms of its format.

Revisions to the format for this year only further add to its unique nature, providing a different set of challenges for teams to any other event.

Ahead of the on-track action, Supercars.com explains what to expect from the Virgin Australia Supercars Championship at Albert Park.

Drivers get just two 30-minute practice sessions at Albert Park on Thursday; the least amount of running prior to qualifying of any event of the season.

As the circuit is 5.3km – the second-longest of the season behind Bathurst – each car will only complete a handful of flying laps between stops for set-up changes.

Like every other event, there are separate qualifying sessions for each race, but here the sessions are only 10 minutes long, with two held back-to-back on Thursday and two Friday.

Again, the long lap is key here, with time and tyre restrictions meaning each driver effectively only gets one flying lap to set their qualifying time for each race.

Getting it wrong at any of the 16 turns can have a driver starting down the back, as we saw with the likes of Shane van Gisbergen and Chaz Mostert in recent years.

In terms of races, gone is the recent format that included races of varying lengths and points weightings.

On paper the format is very simple, but there are two key elements to keep an eye on…. 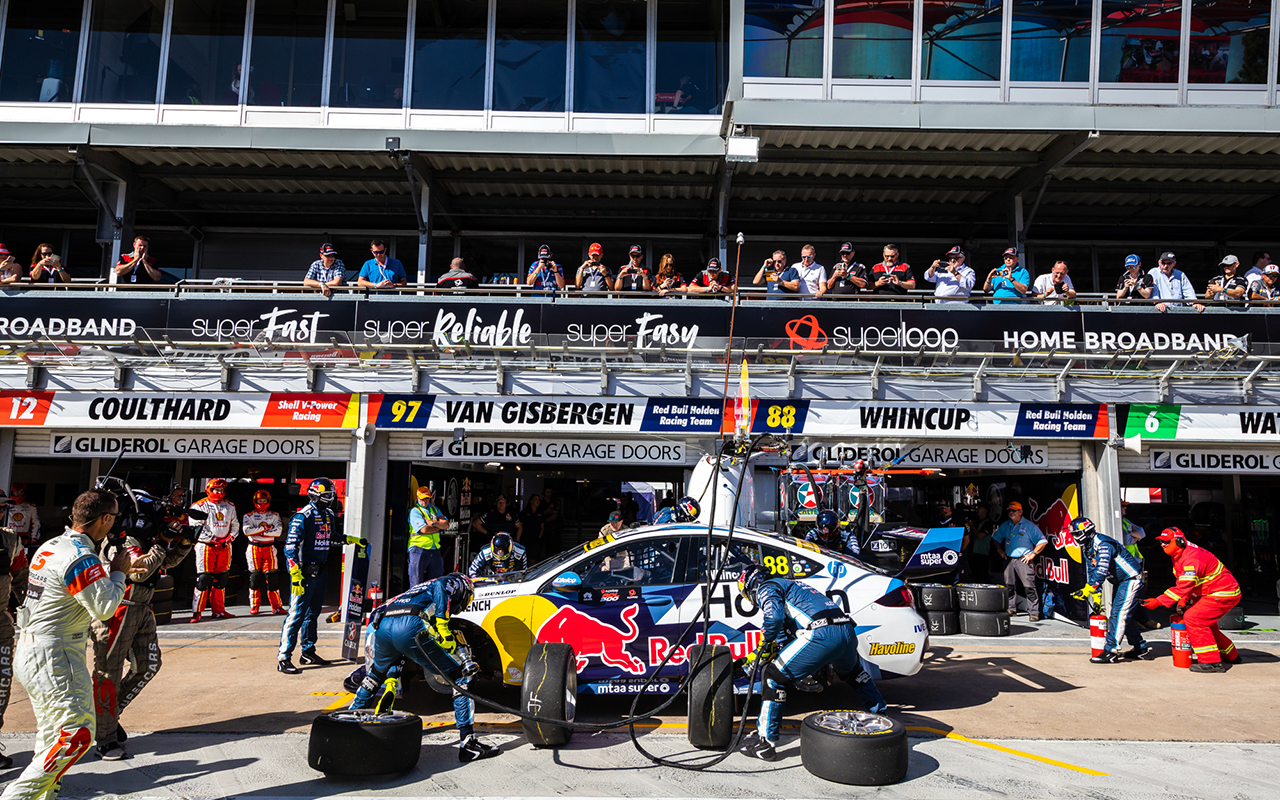 Firstly, each race includes a compulsory four-tyre change, but no refuelling.

With the Saturday races at SuperSprint [now Super400] events growing from 120km to 200km, the Albert Park races will be the only ones all season where pitstops are purely tyre changes.

Without a lengthy fuel stop to cover the process, there’ll be major pressure on the tyre changers in Melbourne to be quick and mistake-free.

Although fuel isn’t a factor, strategy certainly will be, as drivers are required to use both the soft and hard compound Dunlops at some stage during each race.

Starting on hards and pitting early for softs is likely to be the most popular strategy, but how early teams make the jump is the big question with tyre degradation high.

Importantly, the pit window opens for each car after it has completed two laps on the race track, so don’t expect any stops until lap three.

Some may go with the opposite strategy of starting on softs and pitting late for the hards, but that comes with a big Safety Car risk.

Teams have 16 hards and 16 softs to use across the weekend, with softs compulsory for qualifying. Two pre-marked sets are also allowed for practice. 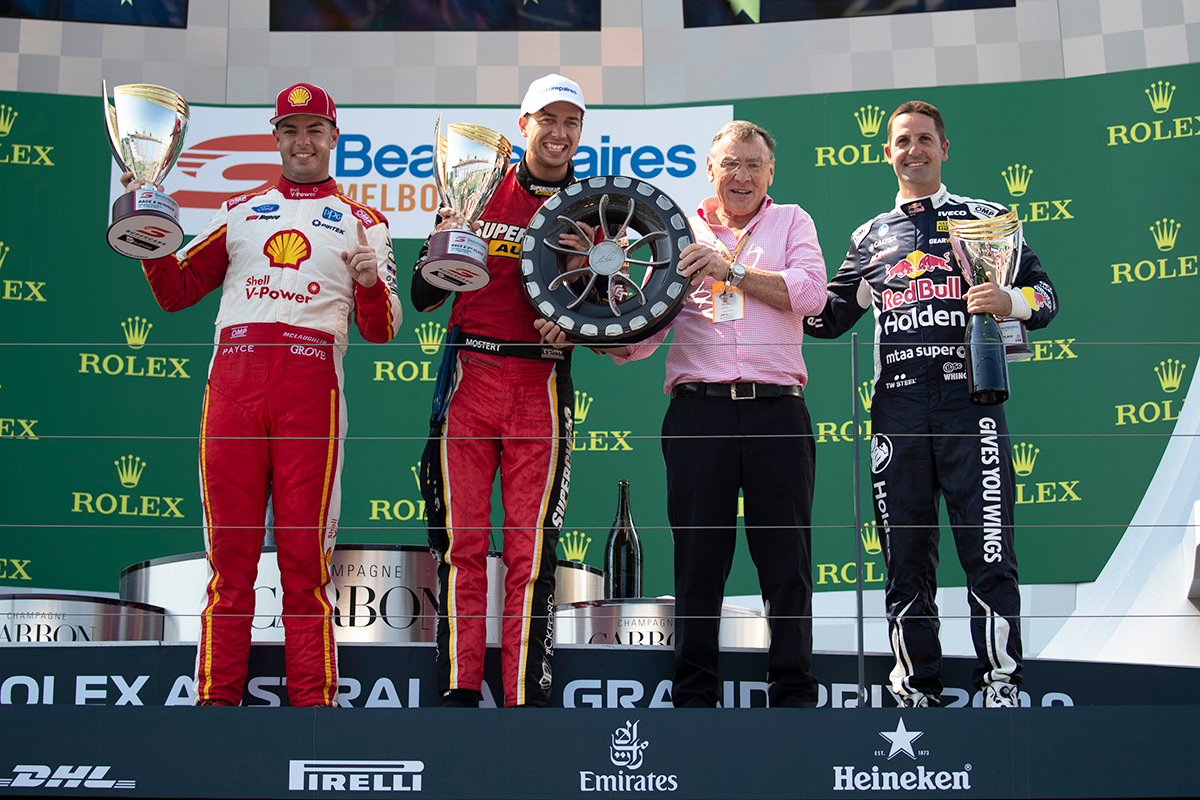 Albert Park is one of two events to feature a traditional ‘round’ pointscore, with the weekend points accumulated to award the Larry Perkins Trophy.

The trophy was implemented alongside the event’s elevation to championship status in 2018, honouring Perkins’ time in both Formula 1 and Supercars.

Jamie Whincup was the inaugural LP Trophy winner in 2018, before Chaz Mostert picked up the honour last year.

Perkins, who drove his recently restored 2003 Castrol Commodore at Phillip Island last weekend, will be on hand to present the winning trophy on Sunday.