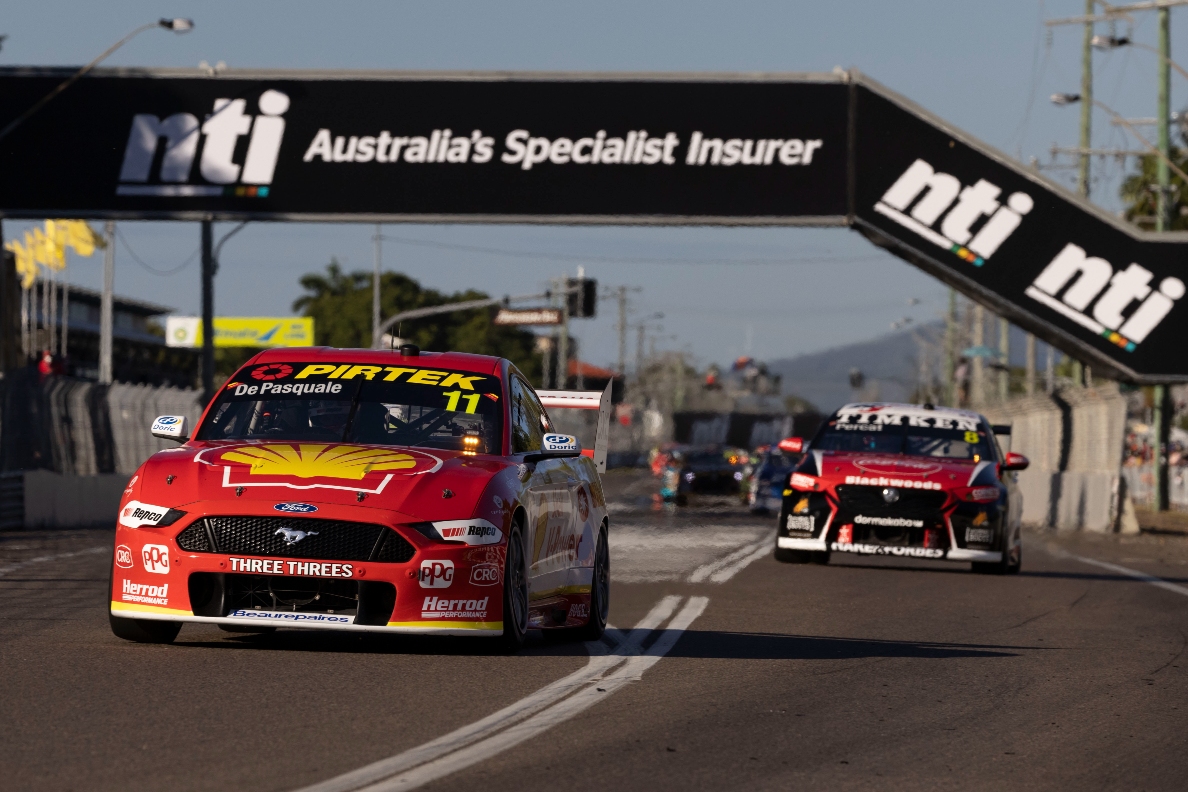 As Shane van Gisbergen continues his march to the 2021 Repco Supercars Championship crown, it’s all to play for behind him.

Two key title battles firmed at the NTI Townsville 500, which will carry over into this weekend’s WD-40 Townsville SuperSprint.

As van Gisbergen and Red Bull Ampol Racing teammate Jamie Whincup stretched away, there was a key change behind them.

Finishes of 14th and ninth saw Chaz Mostert drop out of the top three for the first time this season.

In his place is Will Davison, who moved up to third following finishes of ninth and fourth in Races 15 and 16.

Davison, however, could enjoy a larger margin over Mostert than his current 13-point gap, having missed out on a Saturday top five due to a fuel drop miscalculation by his Shell V-Power Racing Team.

Davison and Mostert’s woes helped Cameron Waters, who had a nondescript weekend, retain fifth in the standings and keep in touch with third.

Waters, who finished second overall in 2020, is just 35 points down on Davison, who in turn is now 125 points behind Whincup.

The battle for sixth took an even greater twist, with Nick Percat, then Anton De Pasquale unseating Mark Winterbottom. 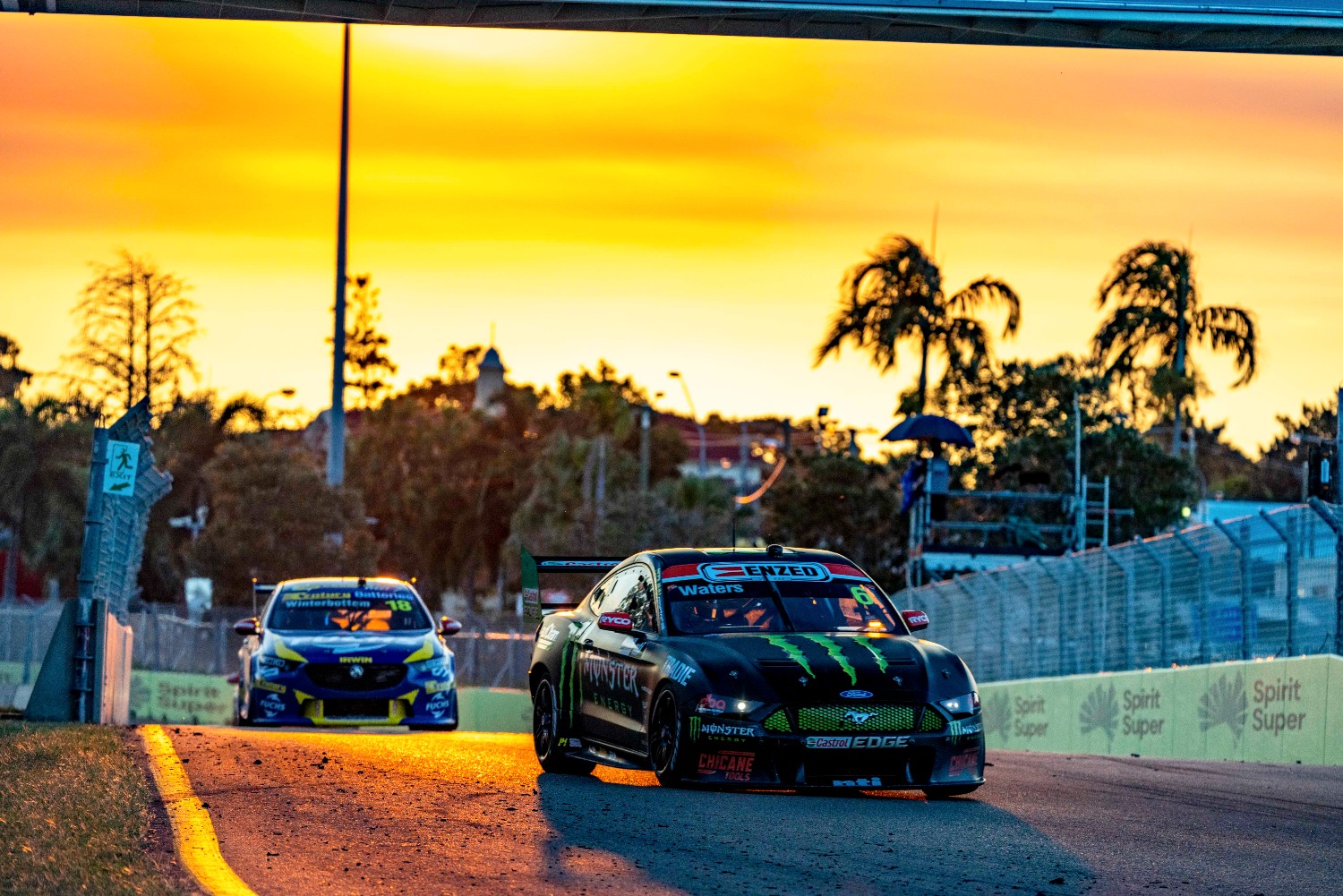 Waters and Winterbottom are clinging onto their respective battles

Winterbottom had been sixth since April’s Beaurepaires Tasmania SuperSprint, but the likes of Percat and De Pasquale had been gaining by the race.

DNFs in Tailem Bend and Darwin have hindered De Pasquale’s progress, but dual Townsville’s podiums helped him into sixth.

Winterbottom’s finishes of 10th and 16th dropped him to seventh, albeit just 24 points behind.

Percat was sixth after Saturday’s race, but power steering dramas dropped him to eighth, albeit just four points behind Winterbottom.

Just 80 points behind Percat is James Courtney, with Will Brown nine points adrift of the 2010 series champion. 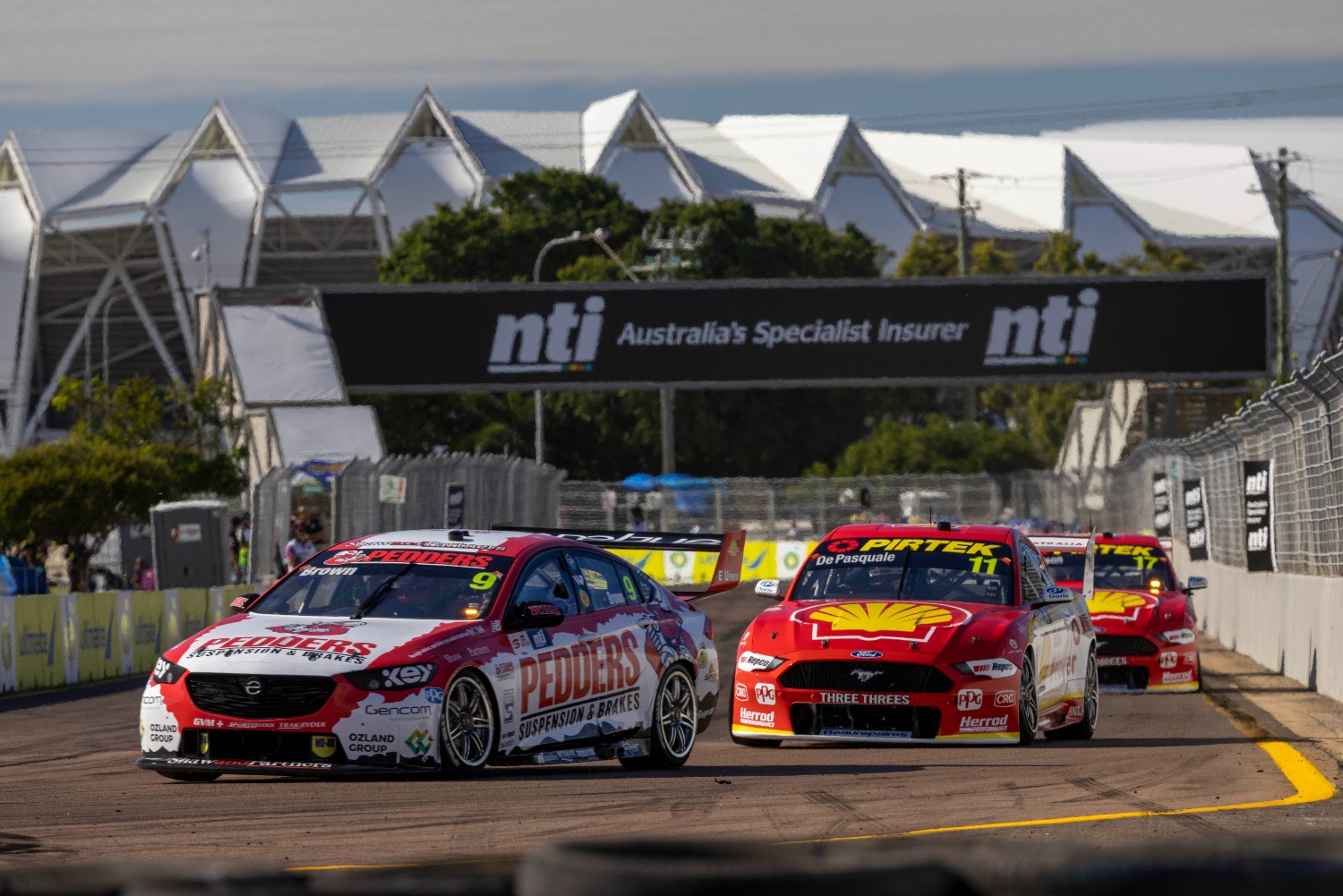 Brown has played himself into the 2021 top 10 fight

Drivers through Courtney in through to Andre Heimgartner in 12th, with Erebus Motorsport duo Brown and Brodie Kostecki sandwiched in between, are covered by just 52 points.

Will there be another key swing at this weekend’s second event in Townsville?