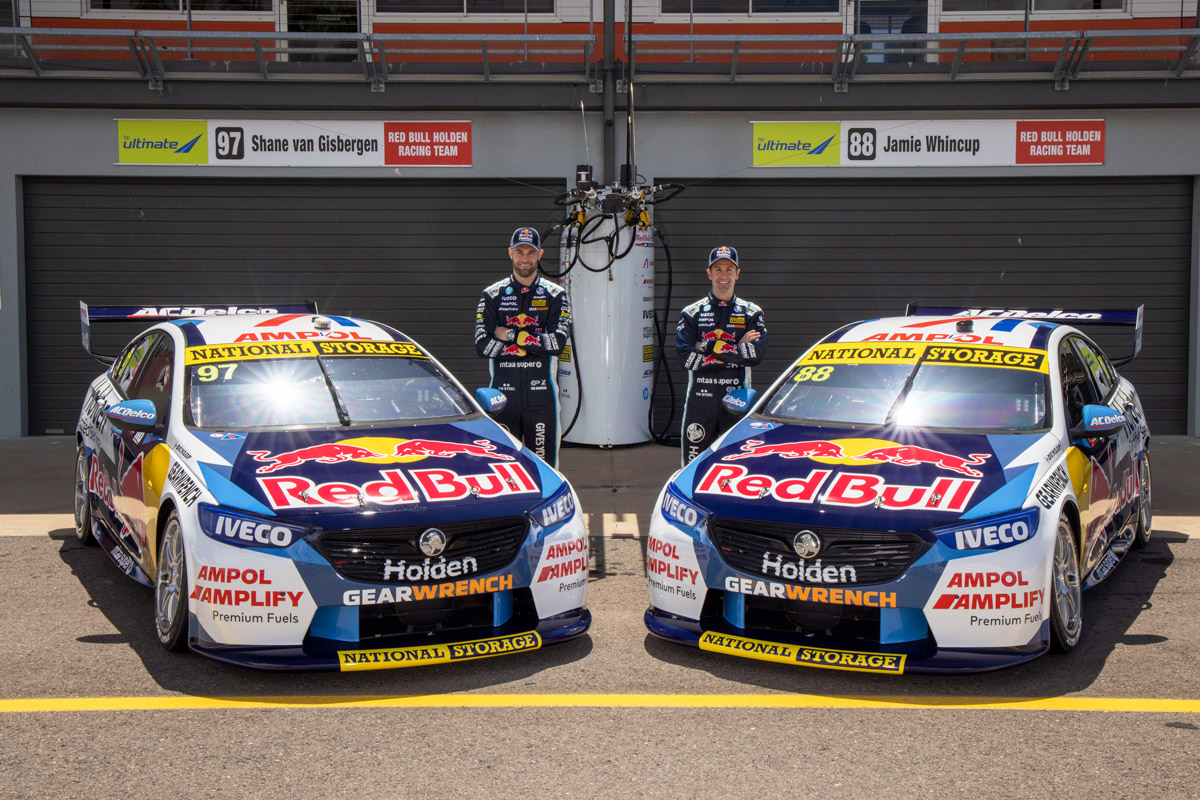 It’s been a season to date which can only be described by that oh too familiar 2020 adjective… unprecedented.

Ahead of the next doubleheader, this time at The Bend, Supercars.com has taken the opportunity to see how the intra-team battles are playing out.

After all, the first rule in motorsport is beat your teammate.

Yesterday in Part One we looked at those sitting in the back half of the teams’ championship, revealing some surprising disparities in qualifying results and generally leveller outcomes over the course of a race.

Has that trend been mirrored further forward? It’s time to find out…

After two years of being slightly outshone by his teammate, Whincup has stepped up in fine fashion in 2020.

Although there have been some dramas on the #97 side out of van Gisbergen’s control, Whincup has been the Red Bull driver more consistently taking the fight to McLaughlin. The reward could be a record eighth title if the cards fall his way this next month.

Van Gisbergen meanwhile did enjoy a return to form on the Sunday of the Robson Civil Projects Townsville SuperSprint, winning both races including a stunning drive from 12th. 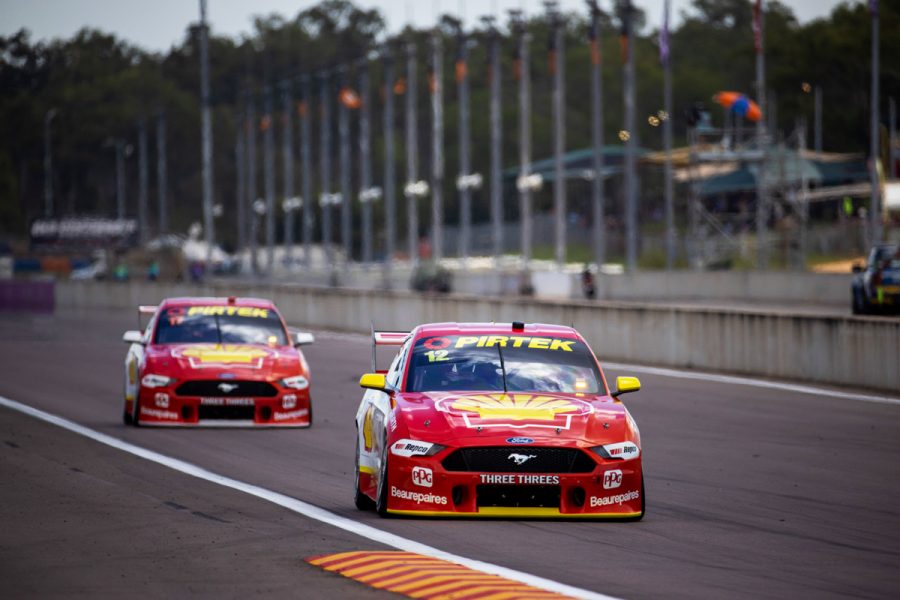 Regardless of how you look at it, this is a lopsided teammate comparison that fans have become accustomed to seeing.

It was not until the 17th qualifying session of the season that Coulthard outqualified his teammate, and their respective averages show it has not necessarily been close margins deciding things.

The #12 driver did however lift at the pointy end of last year to help secure Shell the teams’ title – he’ll be needing more of the same to ensure they retain that silverware. 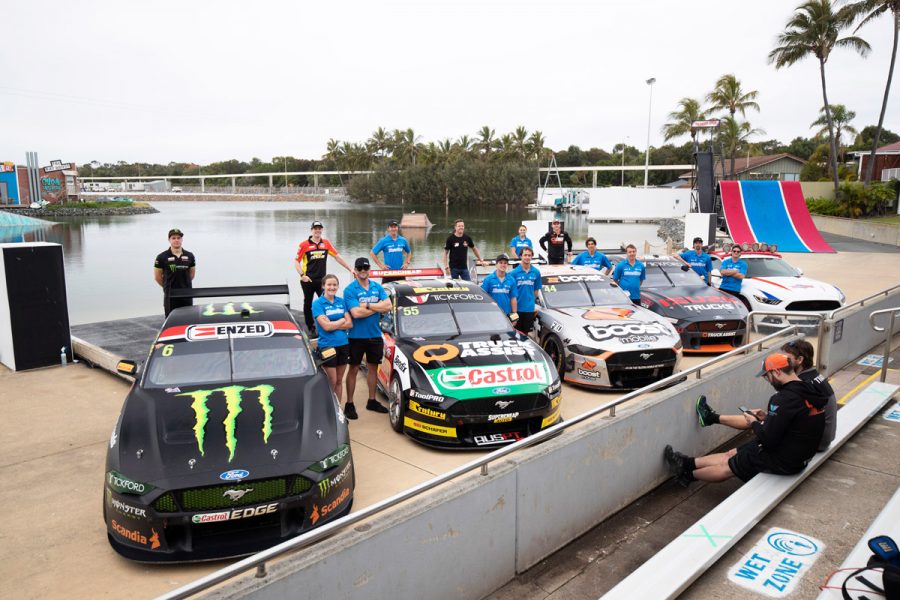 All 2020 has done though is reaffirm those calls were warranted, with Waters setting the pace for the four-car fleet.

The other three have all certainly had their moments, with Holdsworth scoring back-to-back podiums at Sydney, Courtney looking stronger with each passing event and Le Brocq taking the squad’s only win of the year to date. 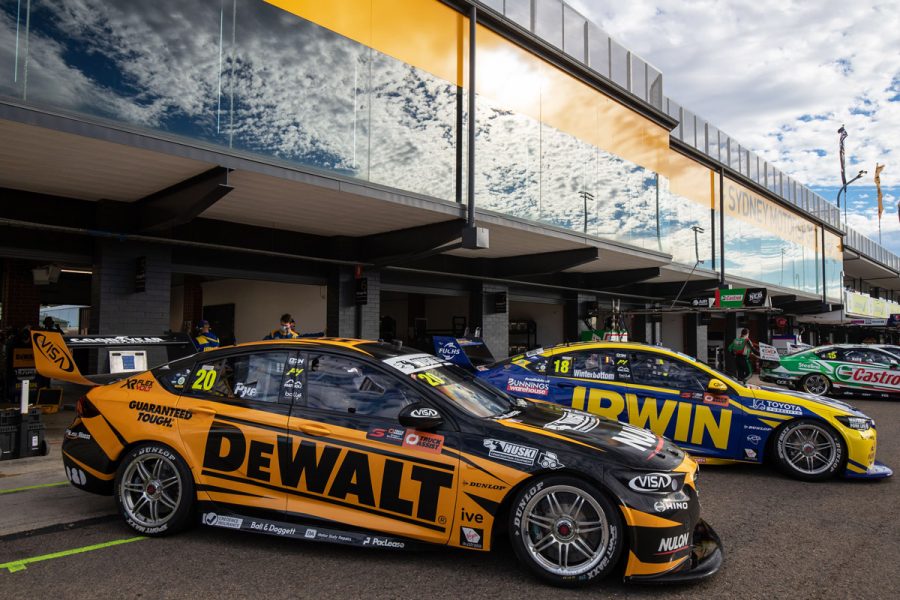 If someone was asked at the end of the four straight race weekends in the nation’s north to nominate the lead Team 18 driver, you could understand Pye being their answer.

After all, Pye is on a run of eight straight top 10 finishes and has all three of the team’s podiums.

The numbers paint a difficult picture though, with Winterbottom clinical in qualifying and Pye’s championship still recovering from a slow start to the year. 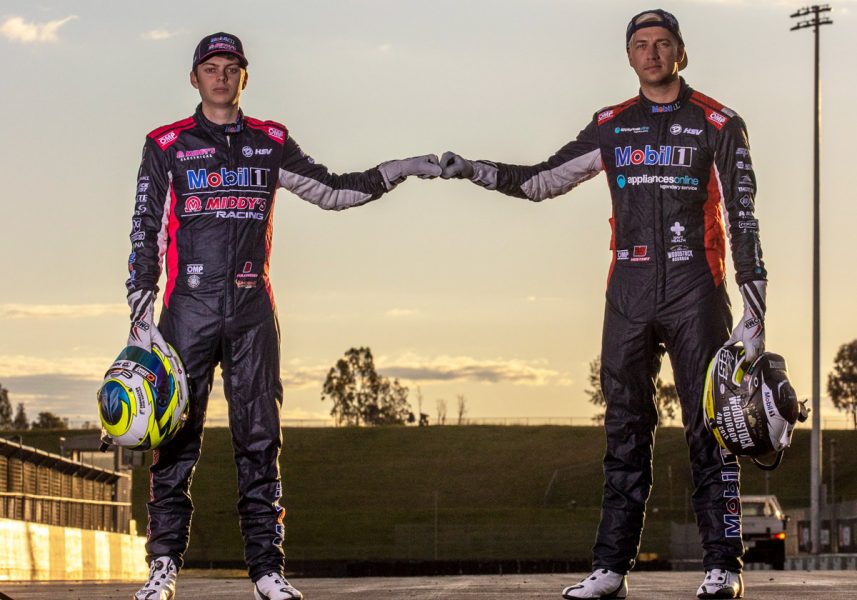 Of all the teammate battles up and down pitlane, this is the one where probably the most leniency can be given.

The script has played out accordingly, Mostert regularly dragging the most out of his Commodore to be third in the standings – and Fullwood showing reason for optimism with his qualifying speed in recent rounds.