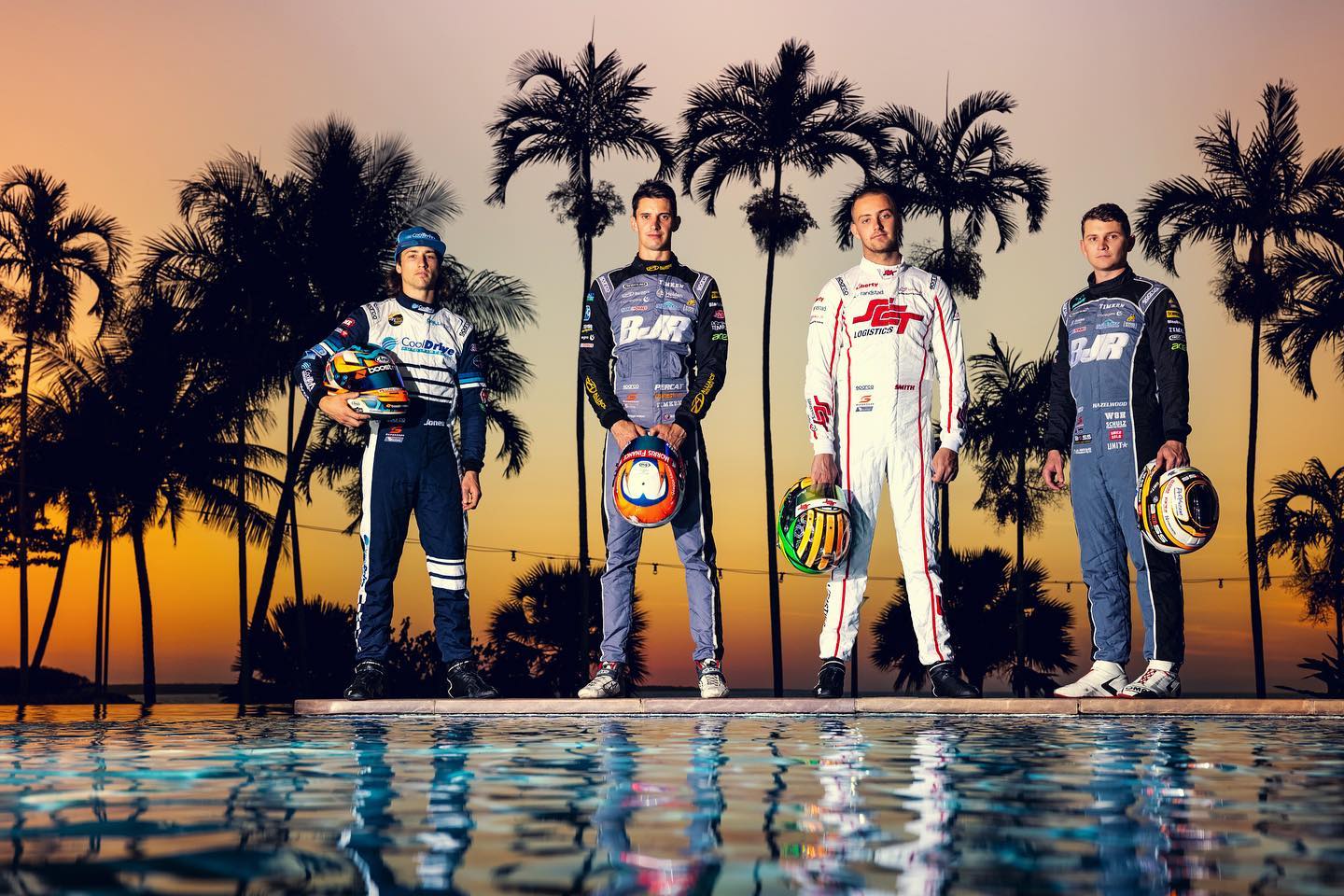 It’s been a season to date which can only be described by that oh too familiar 2020 adjective… unprecedented.

Ahead of the next doubleheader, this time at The Bend, Supercars.com has taken the opportunity to see how the intra-team battles are playing out.

After all, the first rule in motorsport is beat your teammate.

Today, we look at those sitting in the back half of the teams’ championship. Stay tuned for Part Two, where the frontrunning teams’ drivers are pitted against one another.

It’s been a stunning few months for BJR, headlined by two victories and two ARMOR ALL Poles.

Nick Percat has been responsible for much of the joy, taking his game to yet another level in 2020 as the undoubted team leader.

In fact, Percat could genuinely be sitting third in the points had it not been for some misfortune – and there’s every chance he could still deliver BJR their best ever championship result.

Hazelwood on his good days has been right there with Percat, unlucky not to have more than one podium to his name. There have been some difficult periods too, with car gremlins making for a dreadful run at Darwin.

Jones has shown some impressive signs in qualifying but is still learning to maximise in races; Smith meanwhile has defied one-lap struggles to mostly stay clear of trouble and collect points in every race this year. 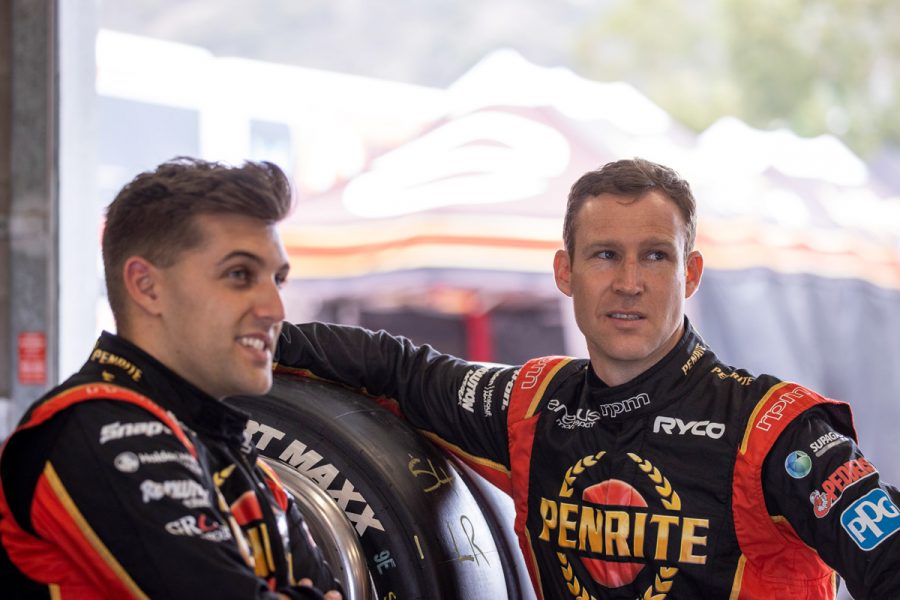 The 2020 edition of this battle shaped as career-defining for De Pasquale after he’d been dusted by his teammate the past two years.

That’s been made even more noticeable as Reynolds has drifted backwards as the season has gone on, in unusual fashion for the 2017 Bathurst winner.

At this rate, De Pasquale could well move past Reynolds in the standings before long – and that would do nothing but good for his hopes of snaring a top-drawer seat for 2021.

It’s worth a reminder that Penrite Racing already has Reynolds and Will Brown under contract for next year.. 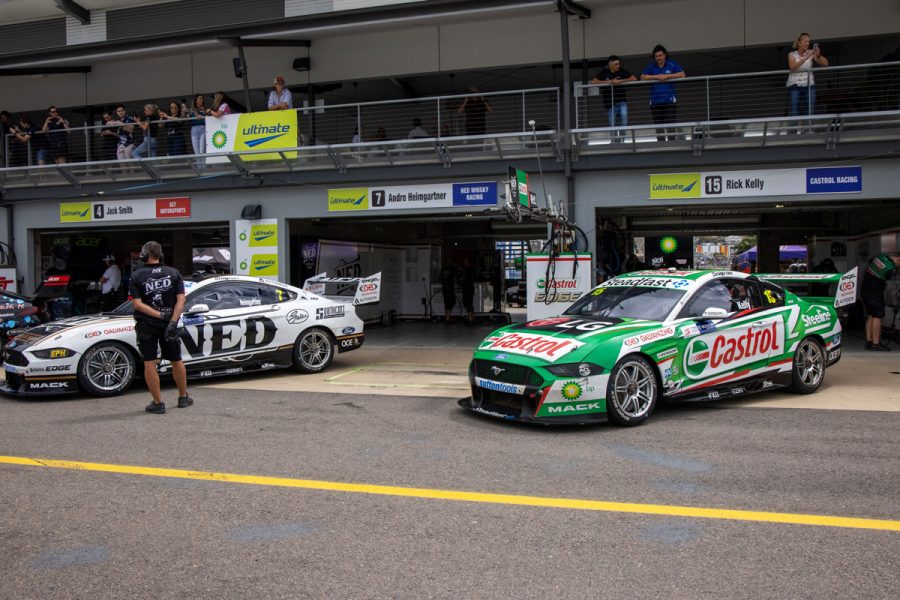 Heimgartner just keeps going from strength to strength, highlighted by his ARMOR ALL Pole and second-place finish in Sydney.

Make no mistake, he’s got a tough ask here, against the 2006 champion who’s renowned for his consistency.

Heimgartner has time after time outdone Kelly over a single lap however, although it’s been far more even across a race distance.

With two more than capable drivers, Kelly Racing simply needs the opportunity to develop their new-for-2020 Mustang package – something that has been difficult to do while on the road. 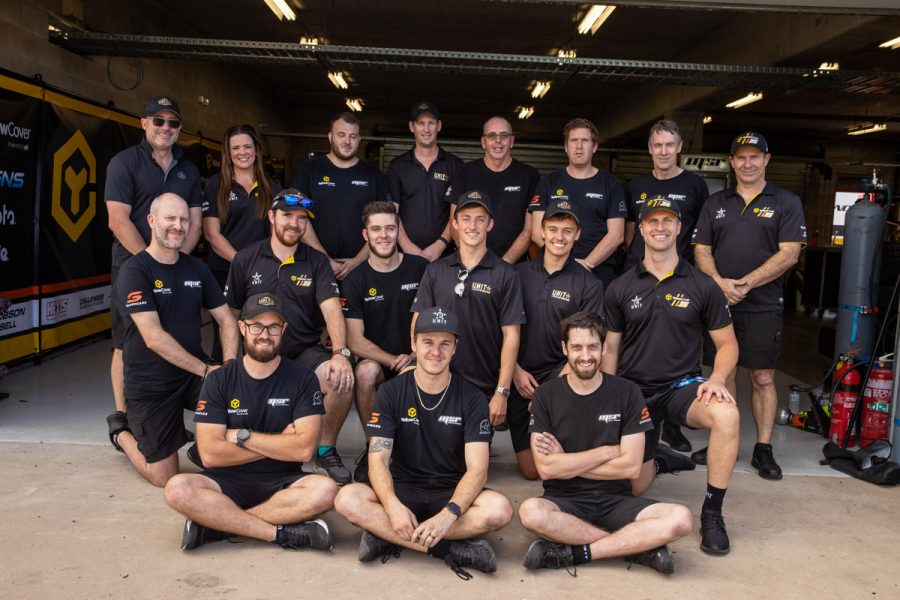 Disclaimer: This is not a fully accurate representation, given that Goddard and Kostecki have split time in the #34 UNIT Commodore.

Both rookies have done a serviceable job, especially given they are spending half as much time on-track as their rivals.

Jacobson naturally has dominated proceedings in qualifying, although the occasional MSR turns of pace seen last year with Hazelwood at the wheel have not been there enough thus far.

It is a building year though for the team, with an additional car to manage and an all-new driver line-up. 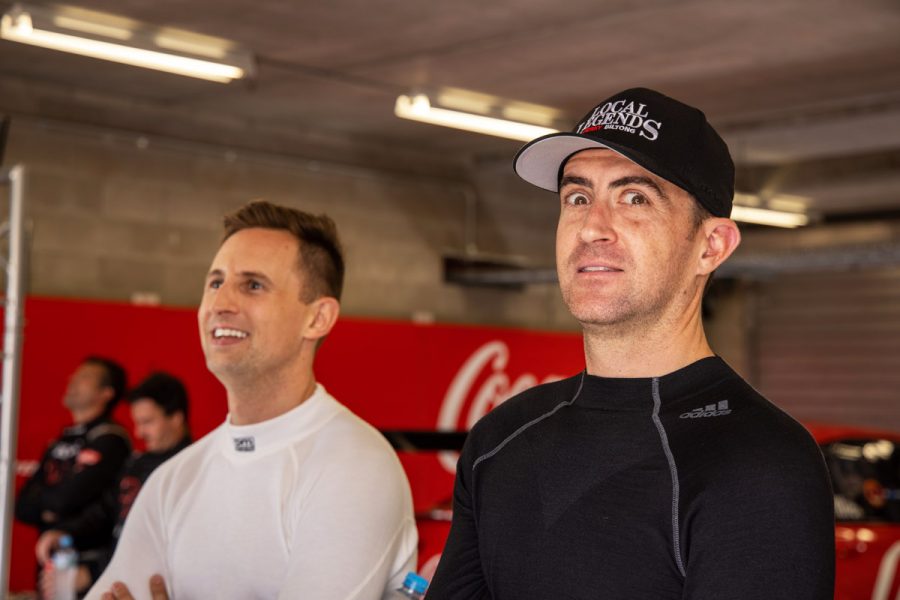 It’s been generally tough going once more for the Tekno organisation now known as Team Sydney, but there have been some glimpses of promise.

Davison leads both categories head-to-head, which in this instance starts from the Beaurepaires Melbourne 400 given that’s when Davison first went up against Pither (after replacing James Courtney).

The 40-year-old has done a good job of frequently qualifying the car inside the top 20, with 13th at last start in Townsville a particularly fine effort.

Pither on the other hand has the team’s best two race results: A superb fifth in Darwin where he made the most of soft tyres to drive past a succession of cars including series leader Scott McLaughlin, and a hard-earned 11th in Townsville.