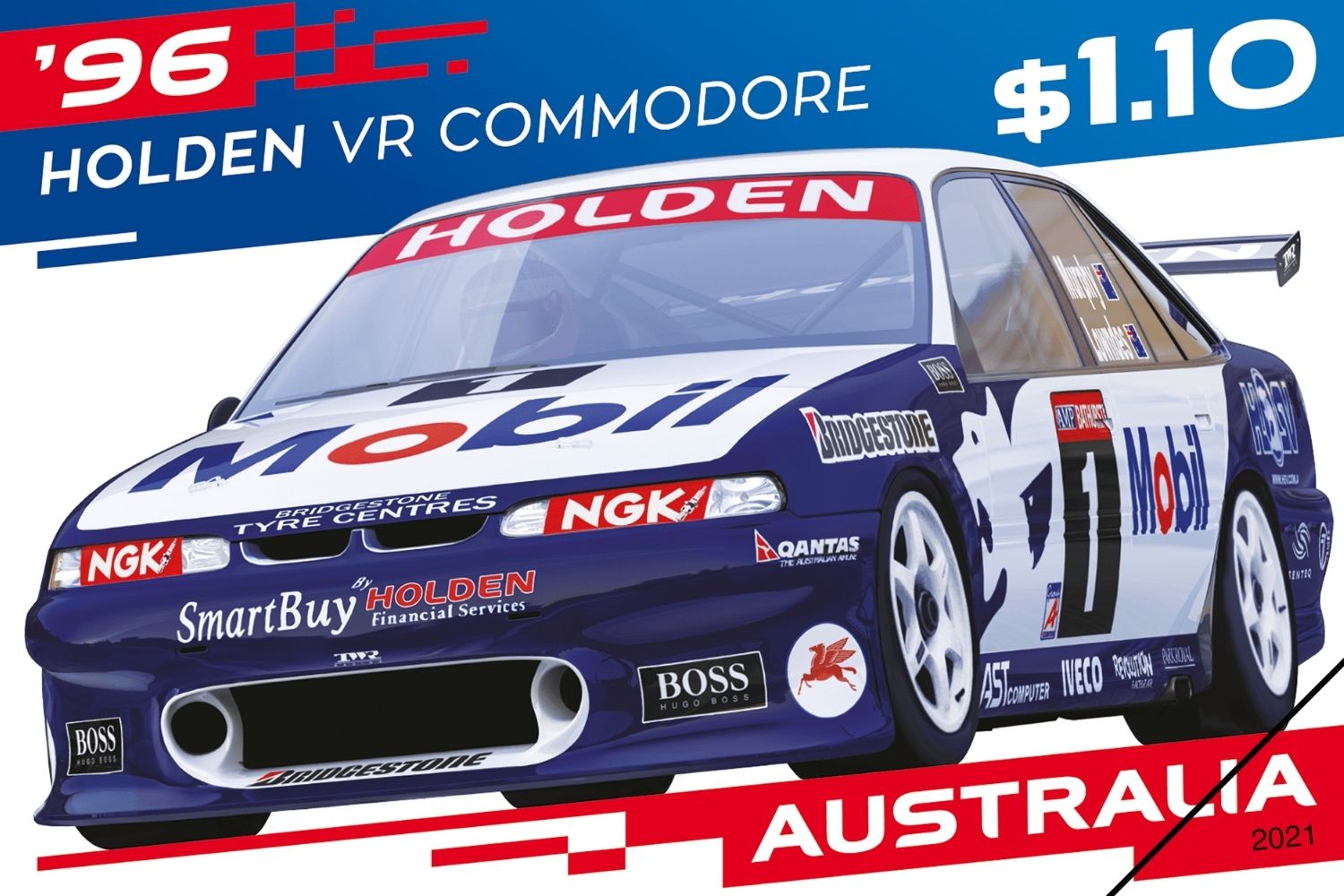 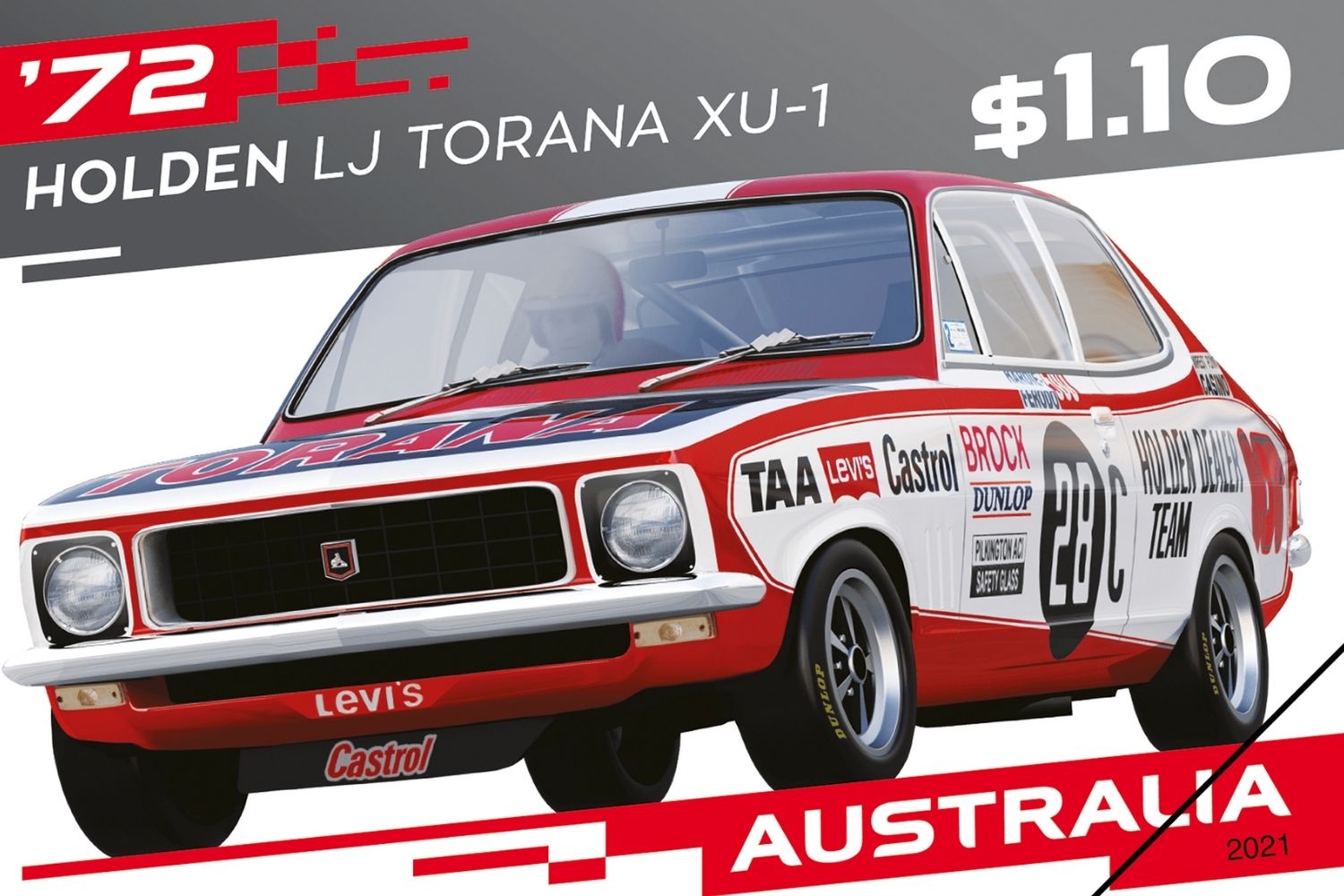 Lowndes and Murphy led 129 of the 161 laps aboard the Holden in the 1996 Bathurst 1000, becoming the youngest winning driver combination in history. 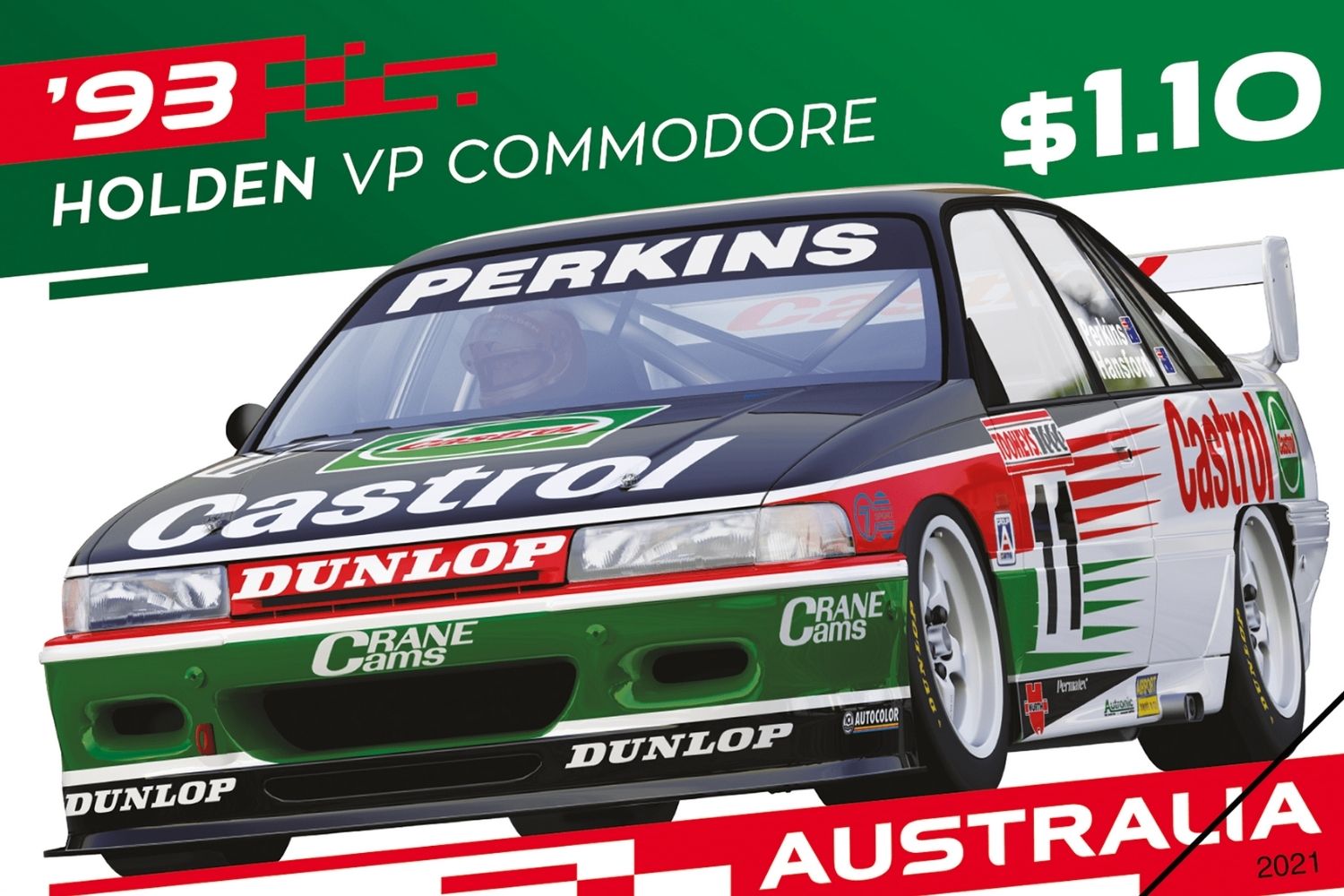 Mark Skaife’s 2001 Holden VX Commodore, dubbed 'The Golden Child', is the penultimate piece of the set.

The chassis No. 45 won two championships, two Bathursts and two Adelaide 500s, to be one of the most successful Holdens of all time.

The collection concludes with Holden’s final factory-winning car at the mountain. 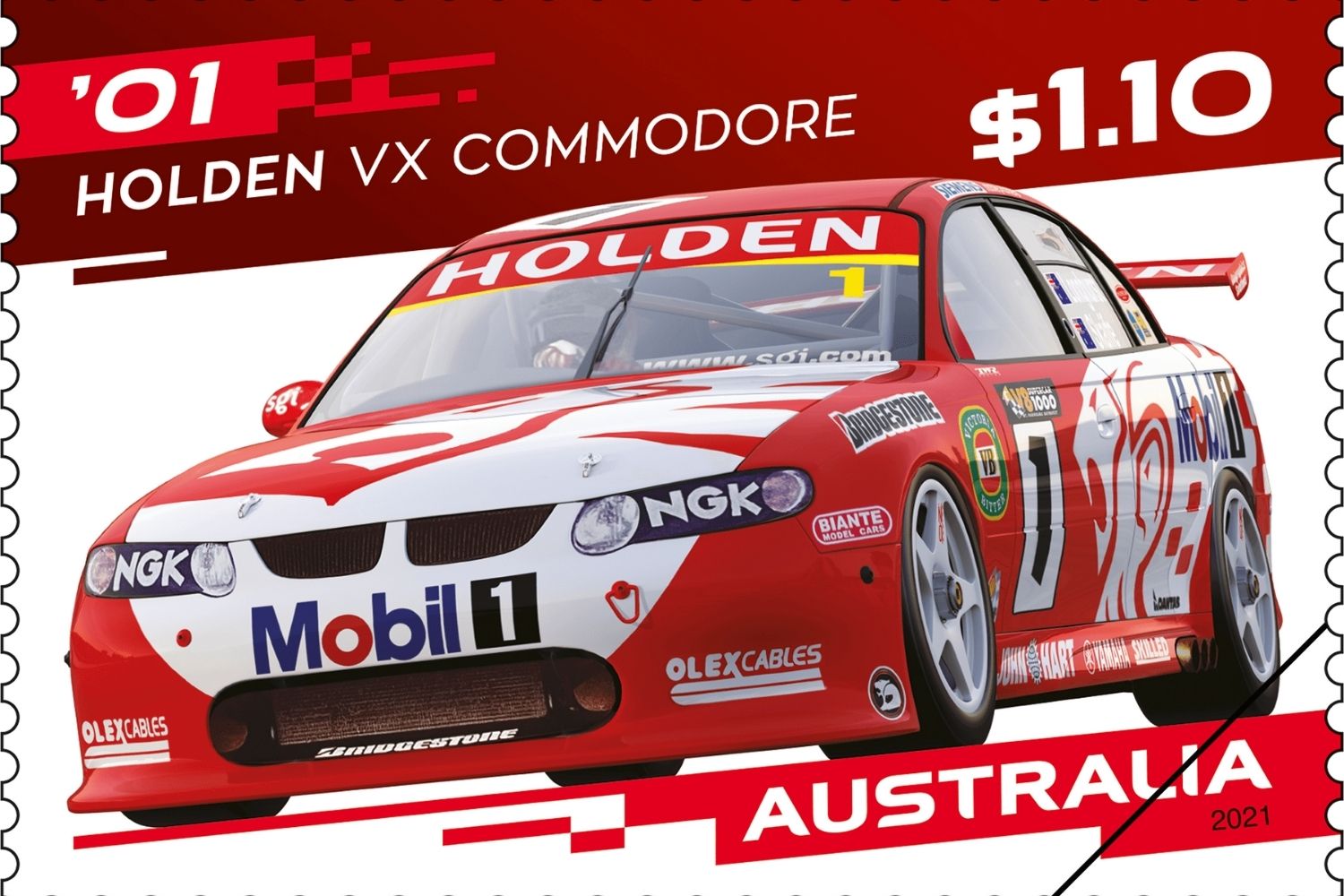 The stamps have been created by esteemed Holden designer Peter Hughes, with the issue available to purchase from October 7.