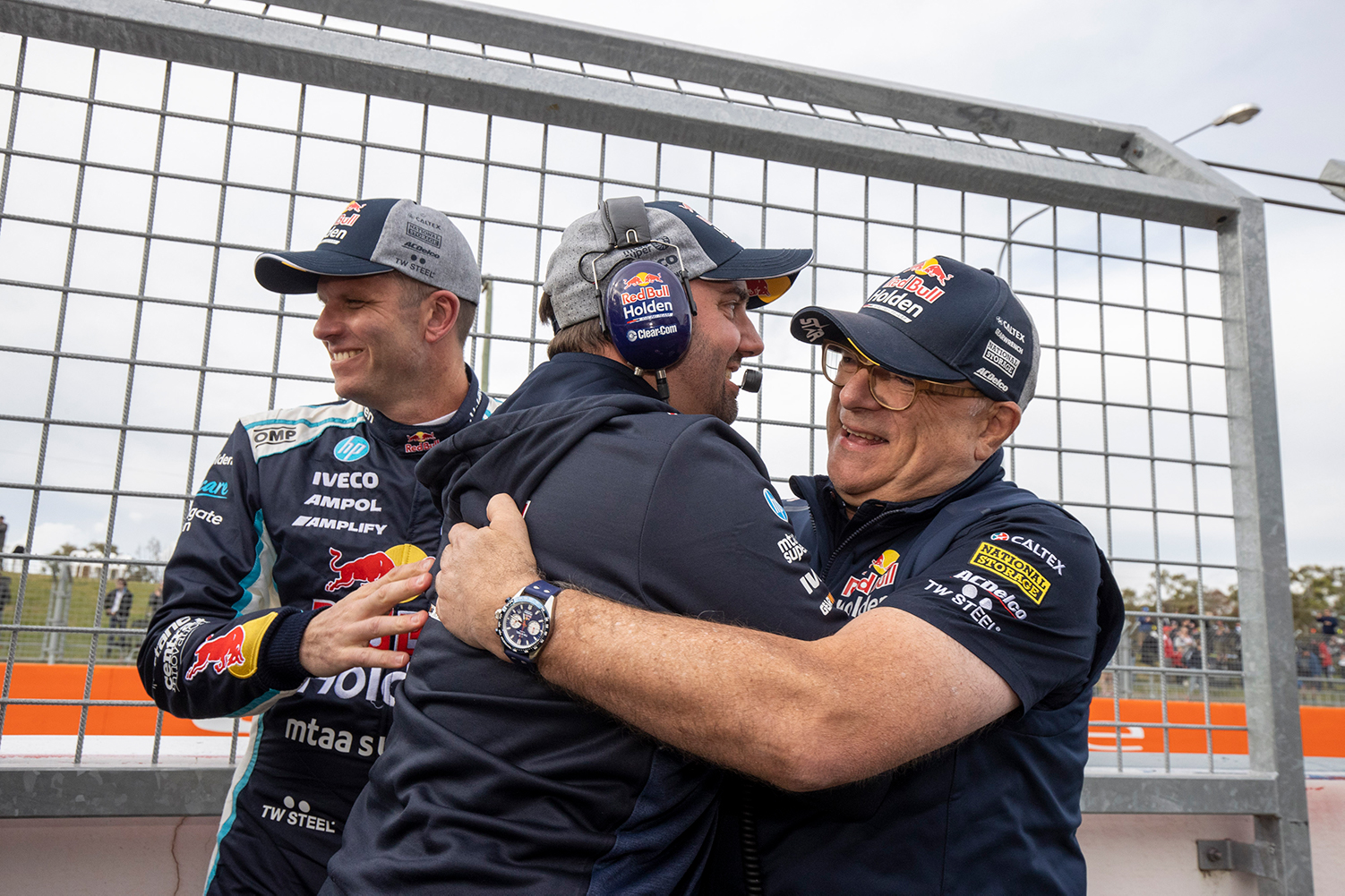 McPherson joined Triple Eight from Tickford in 2015 where he engineered Craig Lowndes to second in the Supercars Championship.

In his first year with the Banyo-based powerhouse, McPherson guided Lowndes to his sixth Supercheap Auto Bathurst 1000 win, joined by Steven Richards. 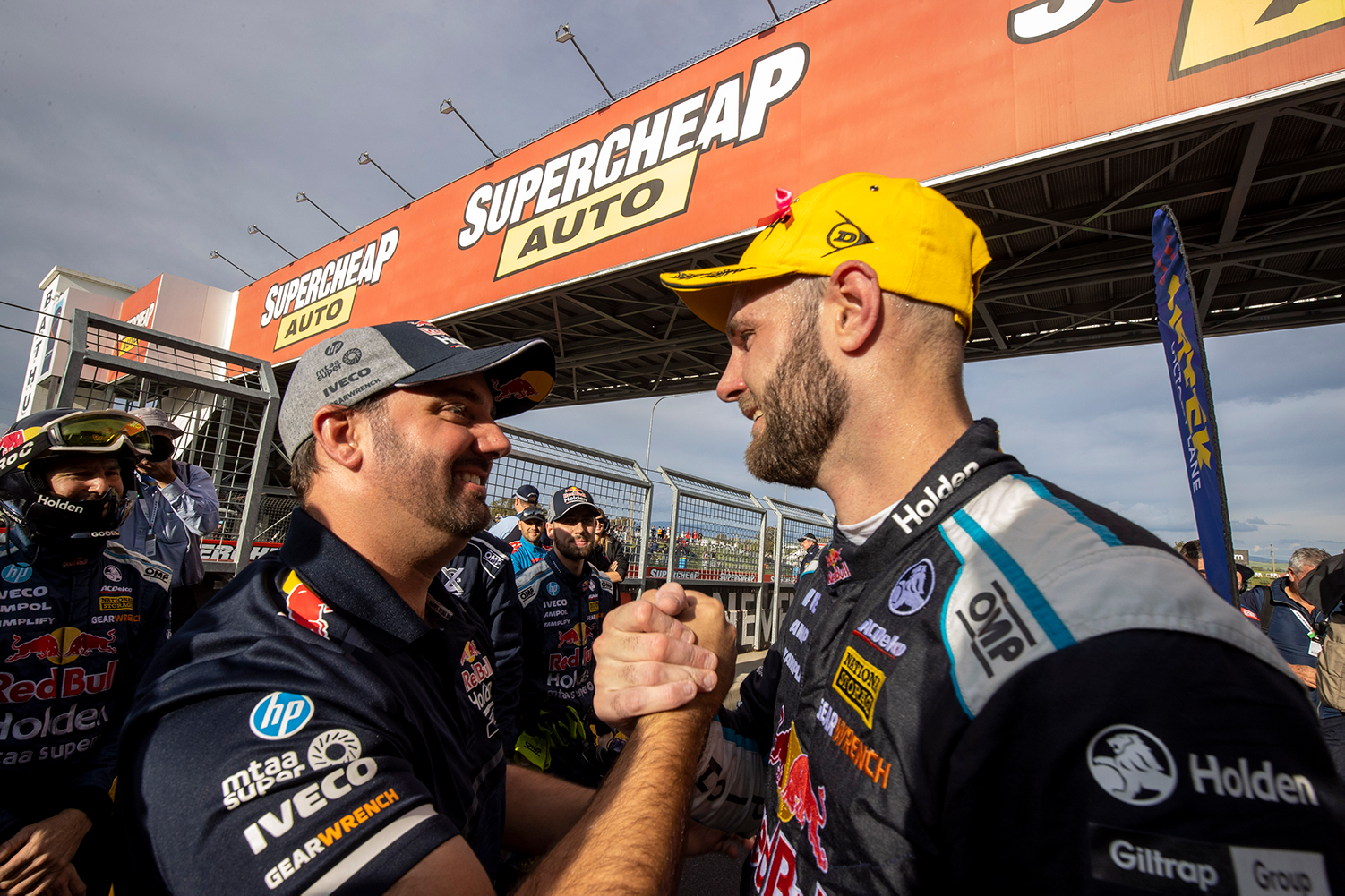 The Kiwi went on to claim fourth in 2017, twice finishing runner-up in 2018 and 2019, and third in 2020. This year McPherson engineered Holden’s famous farewell victory at Mount Panorama for van Gisbergen and Garth Tander.

Triple Eight is yet to decide whether it will replace McPherson with existing staff or source a replacement externally.

In a statement issued to Supercars.com the team said:

“Grant has handed in his notice to join Walkinshaw Andretti United, and we respect his decision.”

“He’s been an integral part of the Triple Eight team for six years, including success at this year’s Bathurst 1000, and we wish him well in his future role.”

After a six-year spell with Triple Eight, McPherson will take six months of leave before linking with Victorian-based outfit Walkinshaw Andretti United and drivers Chaz Mostert and Bryce Fullwood.

In his new role, McPherson will add to the talented engineering squad at the WAUR, which includes race engineer Adam De Borre who guides Chaz Mostert, along with technical director Carl Faux, Rob Starr and Terry Kerr.

The Walkinshaw outfit has made it clear that winning races is a key priority over coming years, which will include the introduction of Supercars Gen3 program.