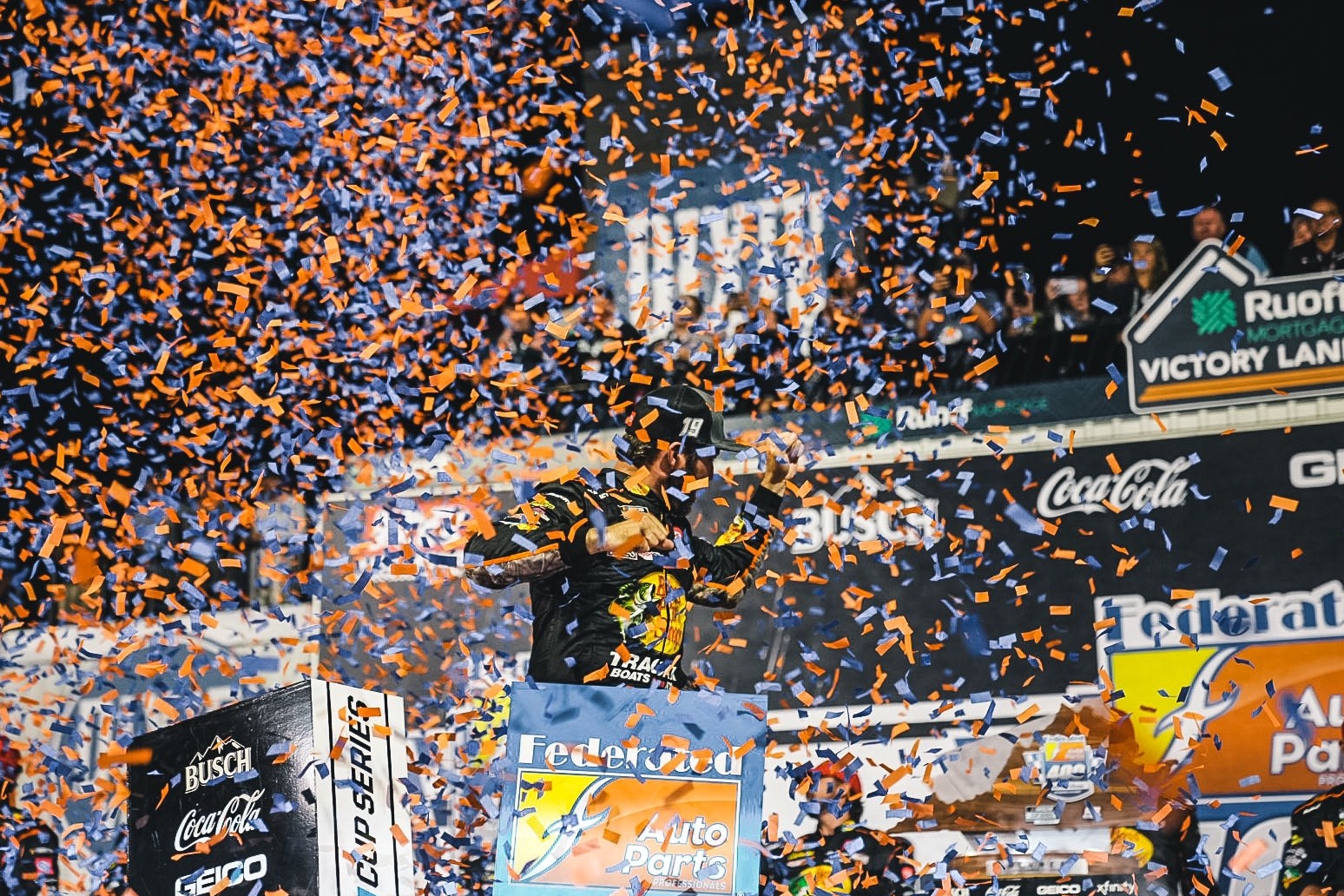 It was the fifth win in the Small-Truex partnership following wins at Martinsville (2020), Phoenix, Martinsville and Darlington (2021).

Critically, the latest win helped 2017 series champion Truex clinch an automatic berth in the next round of the elimination-style post-season.

It came just days after Supercars ran Next Gen NASCAR hardware for the All Stars Eseries race at Daytona, which was won by Brodie Kostecki.

Truex led 80 of the 400 laps in the Federated Auto Parts 400 Salute to First Responders, with the race held on the 20th anniversary of the September 11 terrorist attacks in the United States.

It was the 31st victory of Truex's Cup Series career, and his third at the Virginia oval. 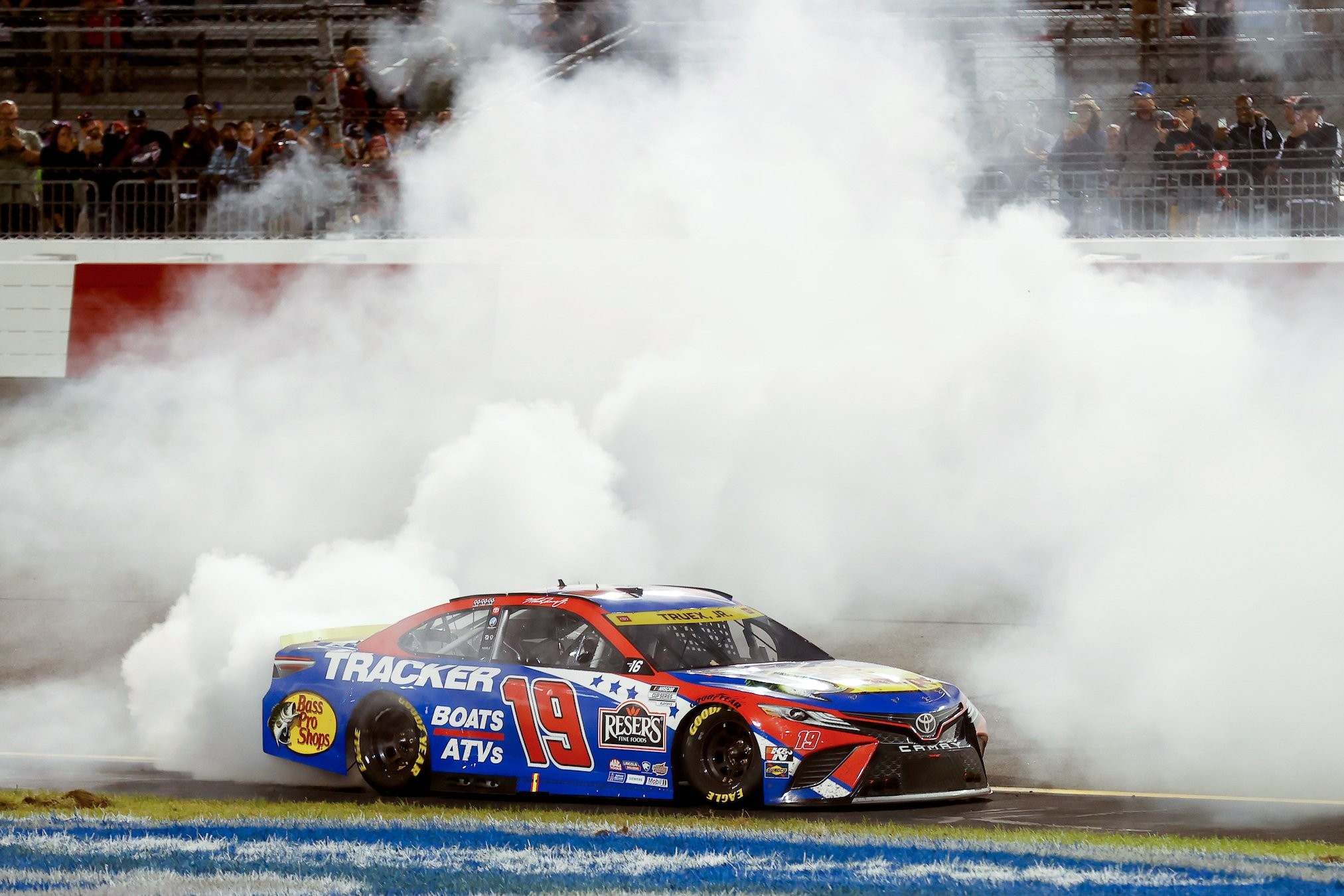 It saw Truex cop a penalty, but he worked his way back into contention and led by lap 132.

🏁🏁🏁🏁 Had to squeeze this nice lookin piece in this time! A very special scheme to win with tonight. Just lucky to work with such an awesome group! @JoeGibbsRacing @ToyotaRacing @BassProShops #NeverForget pic.twitter.com/VVVxzFaoNd

"It’s a big day. It’s an important day in our history,” Truex said of the win coming on the September 11 attacks anniversary.

"I think all of us here… yeah, we’re proud to win, and this car is amazing and there’s so many people to thank.

On the penalty, he added: "That was frustrating; I’m not going to lie. But I knew we’d have a good enough car to overcome it. It felt pretty good the first couple laps."

The 2021 NASCAR Cup Series season will resume at Bristol Motor Speedway next weekend.