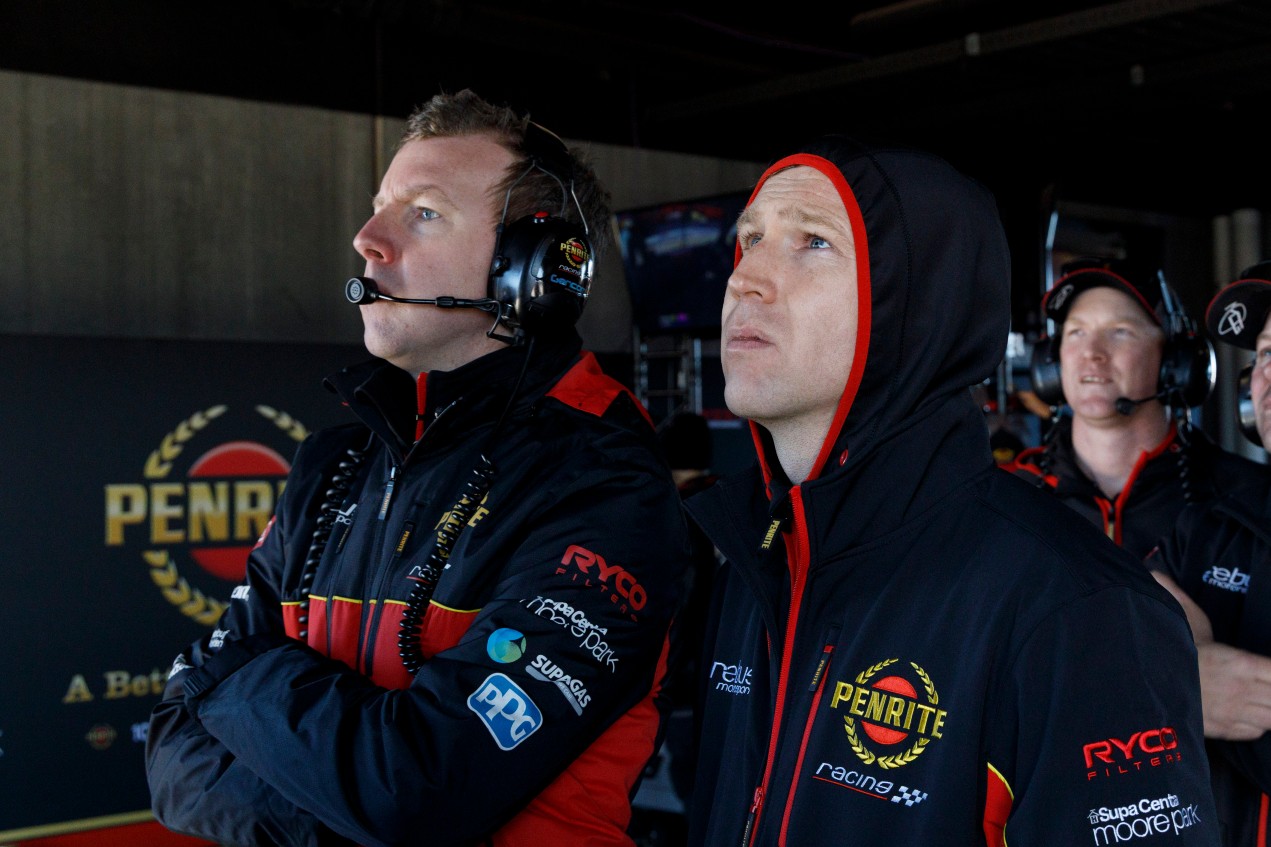 Amid the announcement of David Reynolds' signing, Kelly Grove Racing confirmed he will be engineered by long-time partner Alistair McVean.

Reynolds was confirmed as the Braeside team's new recruit in a Penrite Oil-backed Ford Mustang.

McVean joined KGR last month from Erebus Motorsport, which Reynolds also departed at the end of 2020.

Reynolds and McVean have a close relationship, with the engineer steering Reynolds and Luke Youlden to the famous Bathurst 1000 win in 2017.

McVean joined Erebus ahead of the 2016 Bathurst 1000, leaving the Walkinshaw stable. 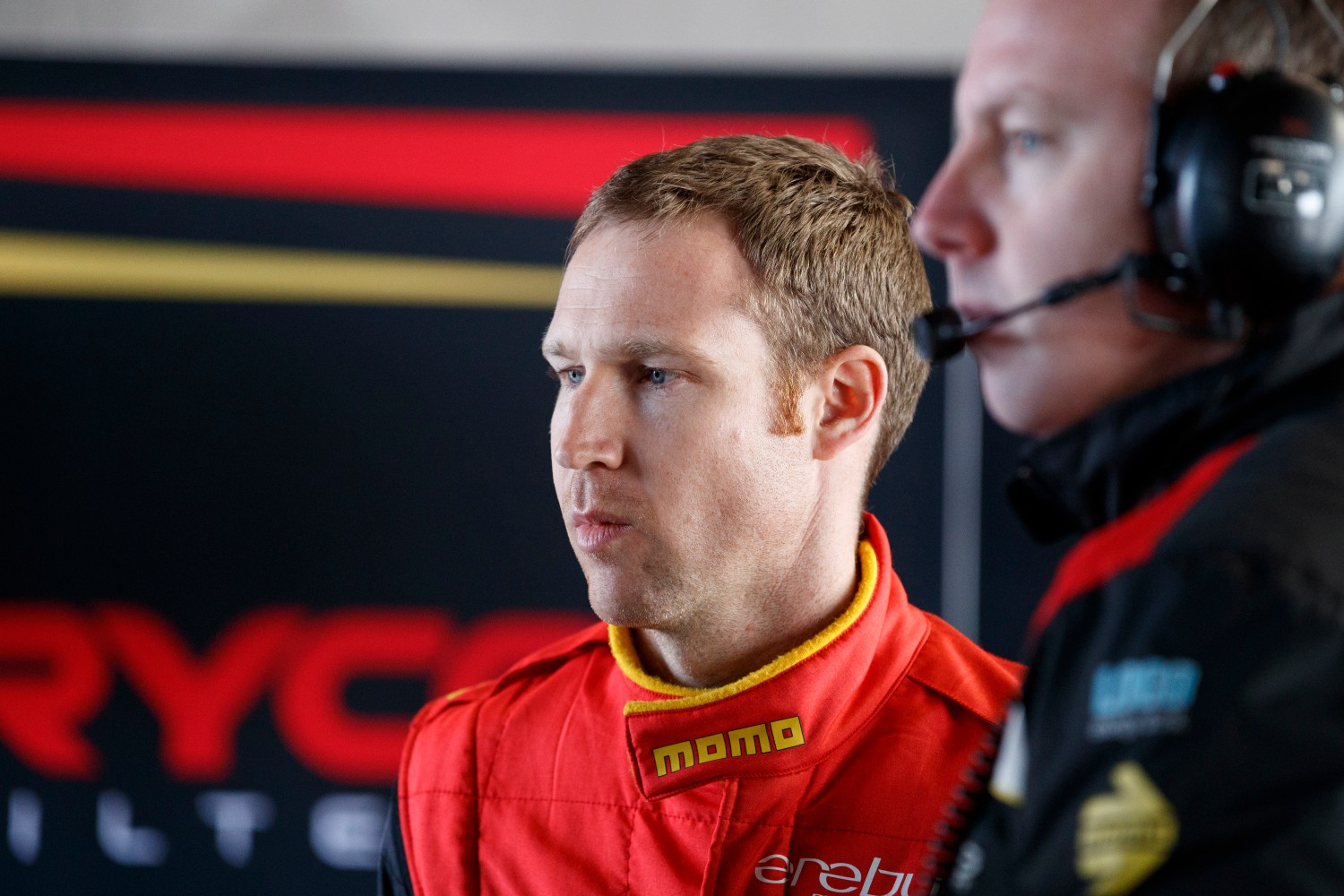 He had previously worked with the likes of Mark Skaife, Todd Kelly, Rick Kelly, Garth Tander, Will Davison and James Courtney.

Reynolds formed a strong bond with McVean, and his on-track performance suffered in 2020 due to the latter's physical absence from the majority of the season.

With McVean sidelined due to COVID-19 restrictions, Reynolds endured a "dismal" final season for Erebus, failing to reach the podium.

However, the duo will be back in 2021, with Reynolds delighted to again work with McVean. 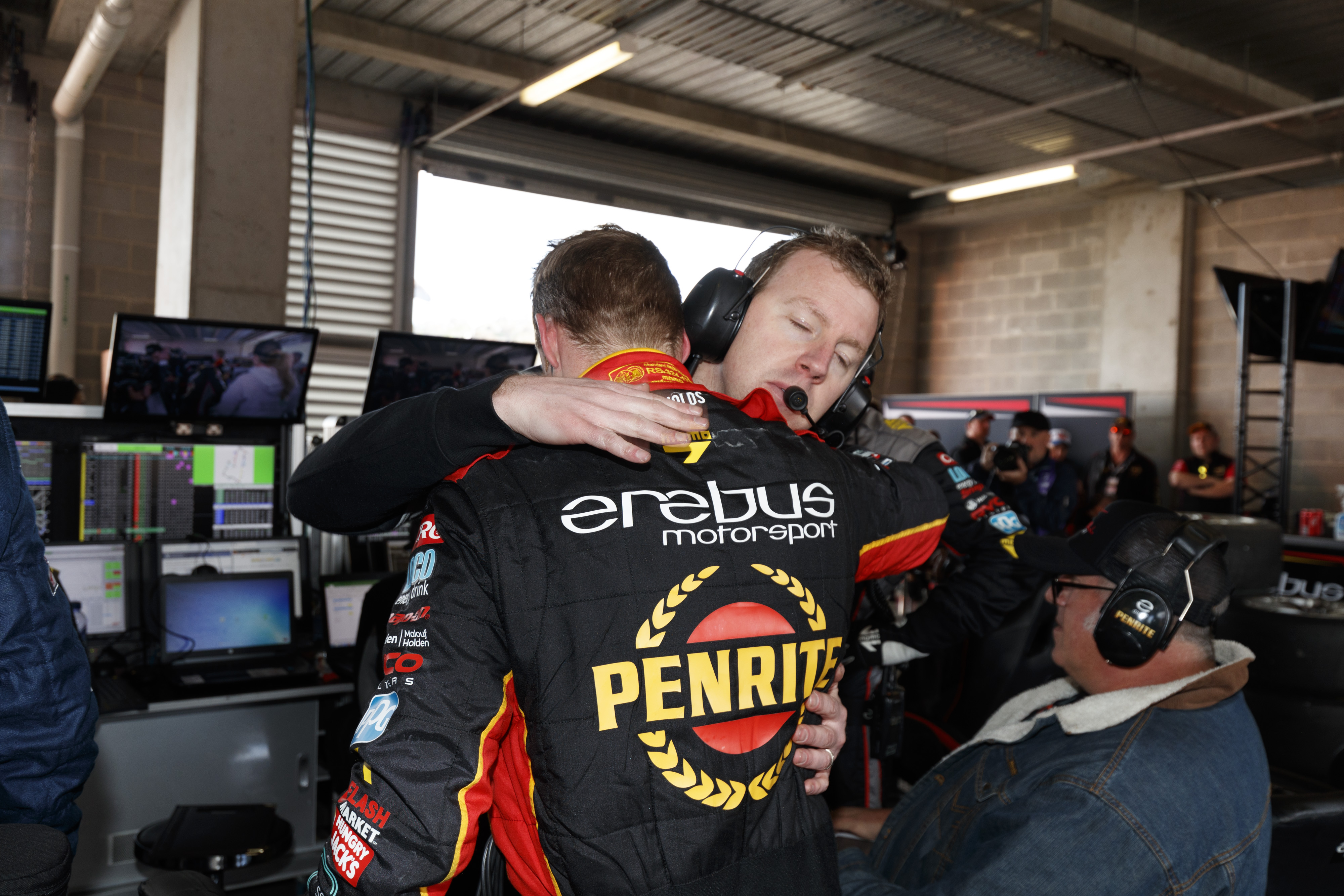 "It's awesome for me to have a few familiar faces also join the team with Alistair to engineer my side of the garage and obviously Penrite continuing to back my car which is awesome," Reynolds said.

"Penrite have been a big supporter of mine over the years, they're family to me so I'm looking forward to continuing that great relationship."

In a team statement, KGR said McVean has already been working closely ahead of Reynolds' arrival.

"Since joining the team in December, Alistair has already had a significant impact on the engineering group and performance side of the business," the statement read.

Reynolds and McVean will make their competitive debuts for KGR at the Mt Panorama 500 across February 26-28.