Penrite Racing is building up a new car for Anton De Pasquale and Will Brown ahead of the Vodafone Gold Coast 600, following a major crash at Bathurst.

De Pasquale fired into the concrete at Reid Park on lap 126 of 161 as the result of a jammed throttle, heavily damaging the #99 ZB Commodore.

The car won Bathurst in the hands of David Reynolds and Luke Youlden in 2017 as a VF, before being converted to a ZB for De Pasquale the following year.

“It was a big hit. I surprisingly feel alright afterwards considering how big a hit it was,” said De Pasquale following the race.

“[The throttle] jammed like 70 percent, which you go through there at close to zero percent, so a fair bit of speed.

“There’s nowhere to go, there’s no room for any of that, so in the end the car’s totalled and we have to build a new one.” 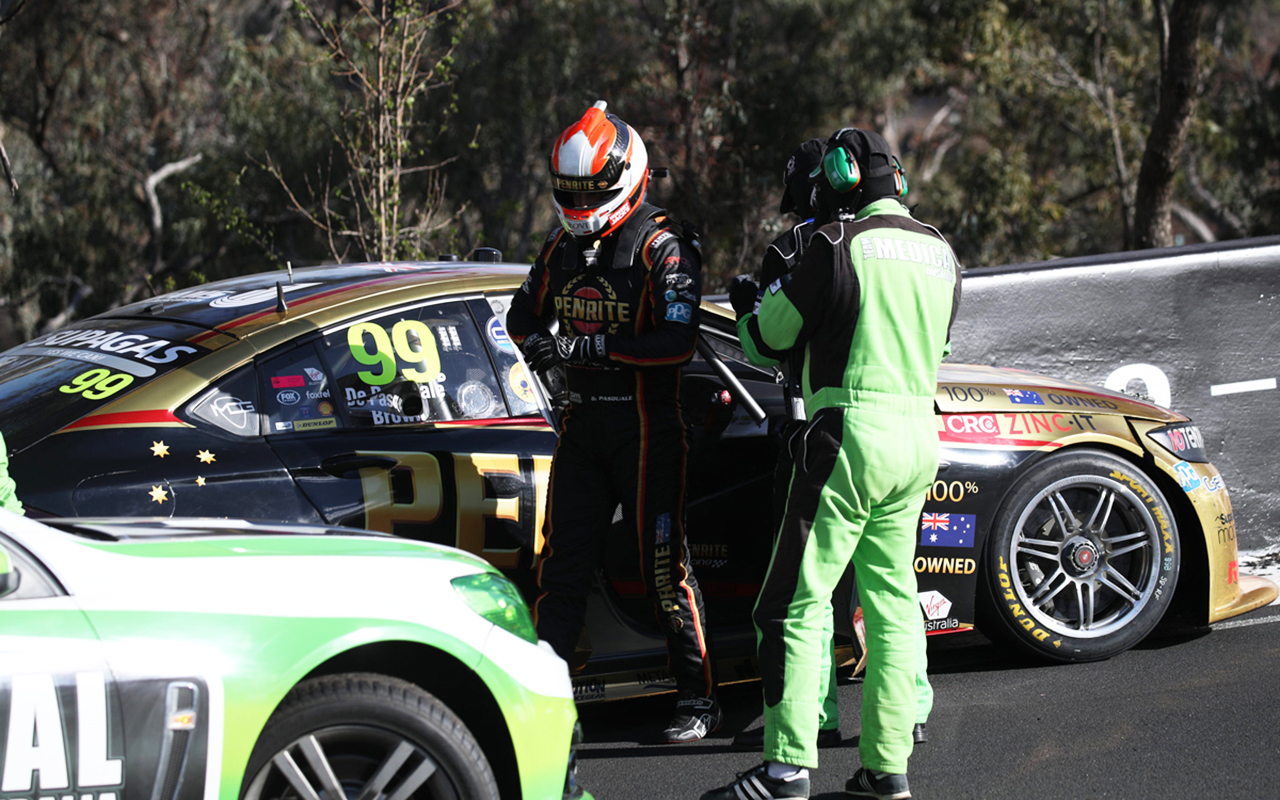 Penrite Racing boss Barry Ryan confirmed to Supercars.com the squad will now build-up its spare car, which had been set to debut in De Pasquale’s hands next year.

Due to its heritage, the crashed car will be fixed rather than scrapped, but the repair is unlikely to be a priority as the squad continues its busy end to the season.

“We’ve just got to unbolt everything out of one and put it into the other,” said Ryan. “It’ll be a three or four-day turnaround.

“Thankfully car #9 is straight and ready to go. We repaired that properly on Thursday night [after Youlden’s crash], so we don’t have to redo it.”

Why the throttle stuck wasn’t immediately clear, although it’s believed to have been the result of something loose in the cabin fouling the pedal box.

The crash ended a day of drama for the #99 entry, which was running 17th at the time after losing time due to a variety of issues, including trouble with its gear position sensor.

That impacted the engine’s ability to run while the pitlane speed limiter was engaged – an issue that required dispensation to not run the limiter for further stops.

“We had a lot go wrong the whole day,” said De Pasquale.

“Our gear position sensor failed, causing all the stuff in pitlane with Will, and just generally that caused us to have no pace.

“A few things fell off, the radio was failing, all this kind of stuff was happening, and then in the end it was building up like a snowball effect.”

Reynolds and Youlden also had a troubled day in the team’s #9 entry, salvaging fifth from 22nd on the grid – one of many impacted by Fabian Coulthard’s late-race ‘go-slow’.

“It was a poor effort really. We just didn’t execute how we planned,” concluded Ryan. 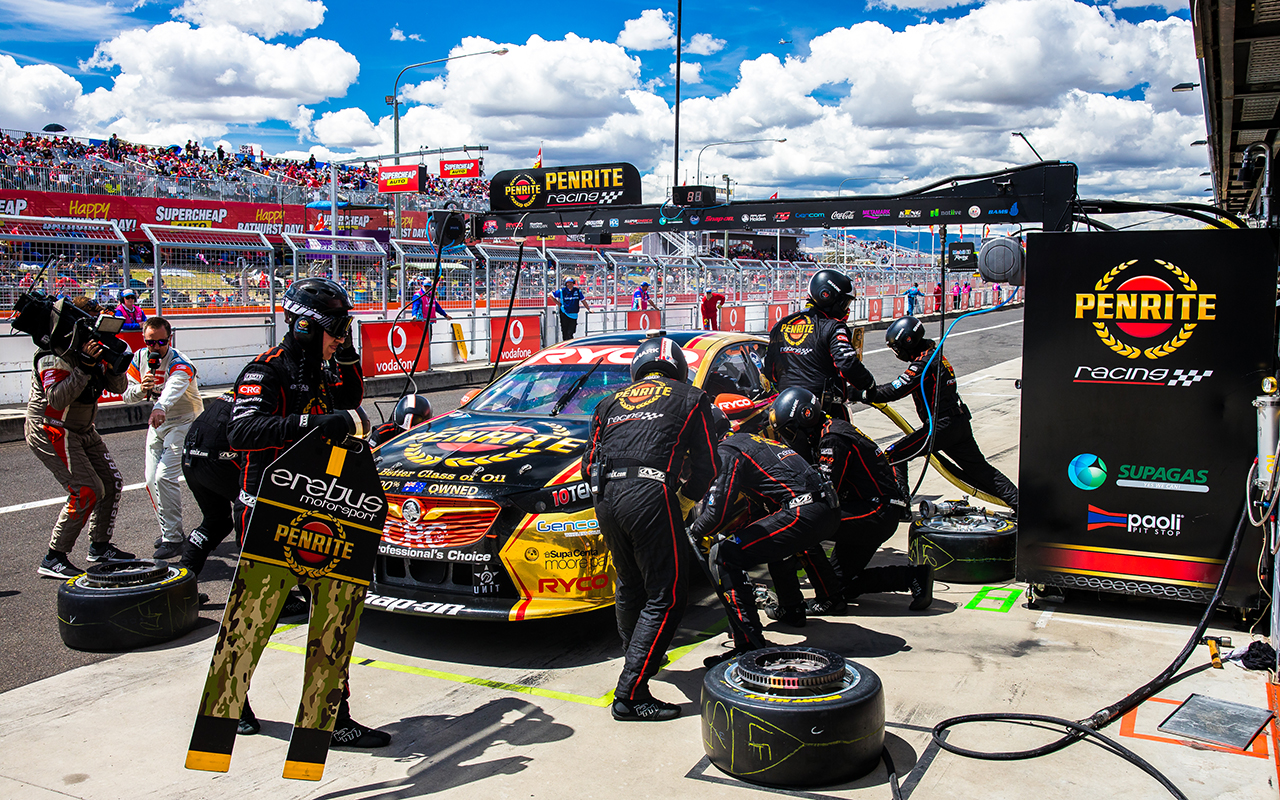 “A lot of our pitstops were rarely finished before the fuel, we just didn’t execute well, which is disappointing because we prepared better than ever.

“We did a full test day doing pitstops to make sure there were no errors.

“It’s always disappointing when you prepare really, really well and it doesn’t work, but that’s racing sometimes. We’ll be right, we’ll bounce back.”