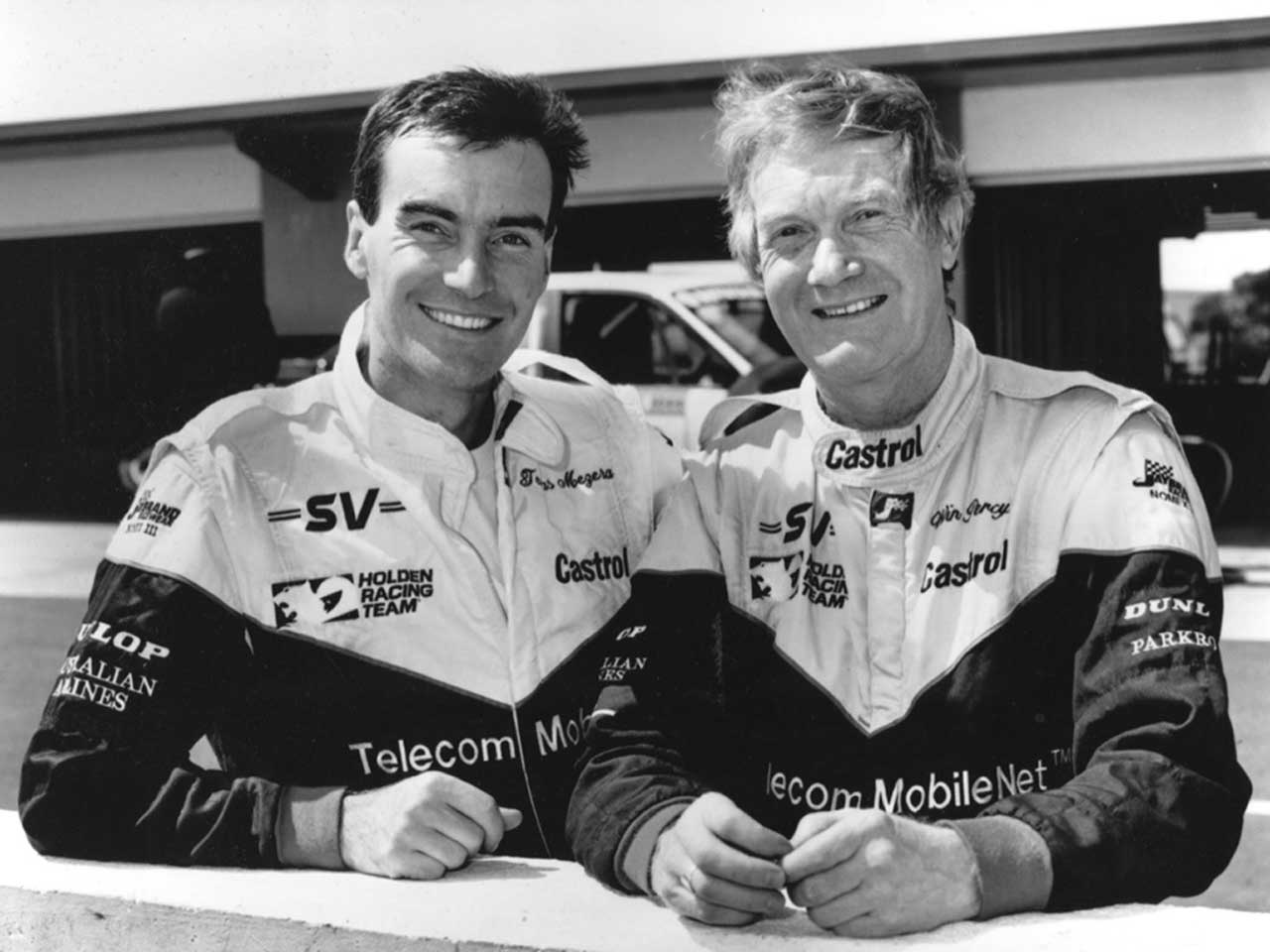 Tomas Mezera has detailed his incredible journey from escaping his communist homeland of Czechoslovakia and surviving a refugee camp in Austria, to eventually winning the Bathurst 1000.

The now 61-year-old, pictured top with Win Percy in 1992, told his story on the popular V8 Sleuth Podcast, hosted by Aaron Noonan.

The son of a skiing coach, Mezera was a promising skier during his formative years in Czechoslovakia, with dreams of representing his country in the Olympic Games.

Although unable to pinpoint an exact reason for his inspiration, from the age of 10 he was also fascinated by Formula 1 and the dream of being a racing driver eventually took over.

By the time he was 20, he’d competed in – and won – his first hillclimb event in a home-built Skoda and within months he was on the road, trying to make it to F1.

While pursuits such as skiing were strongly supported by the communist regime, motor racing was not.

“As I grew older the skis were not fast enough and I wanted to race cars,” he told the podcast. “If I was going to become a bloody Formula 1 driver, then I won’t do it from Czechoslovakia.”

Mezera had experienced lands outside Czechoslovakia with his ski team, but leaving for good wasn’t quite so easy.

“My dad was a little bit in the bad books... some anti-communist club he joined,” he said. “As soon as I got over 18 years of age they wouldn’t even let me go with the ski team to the west.” 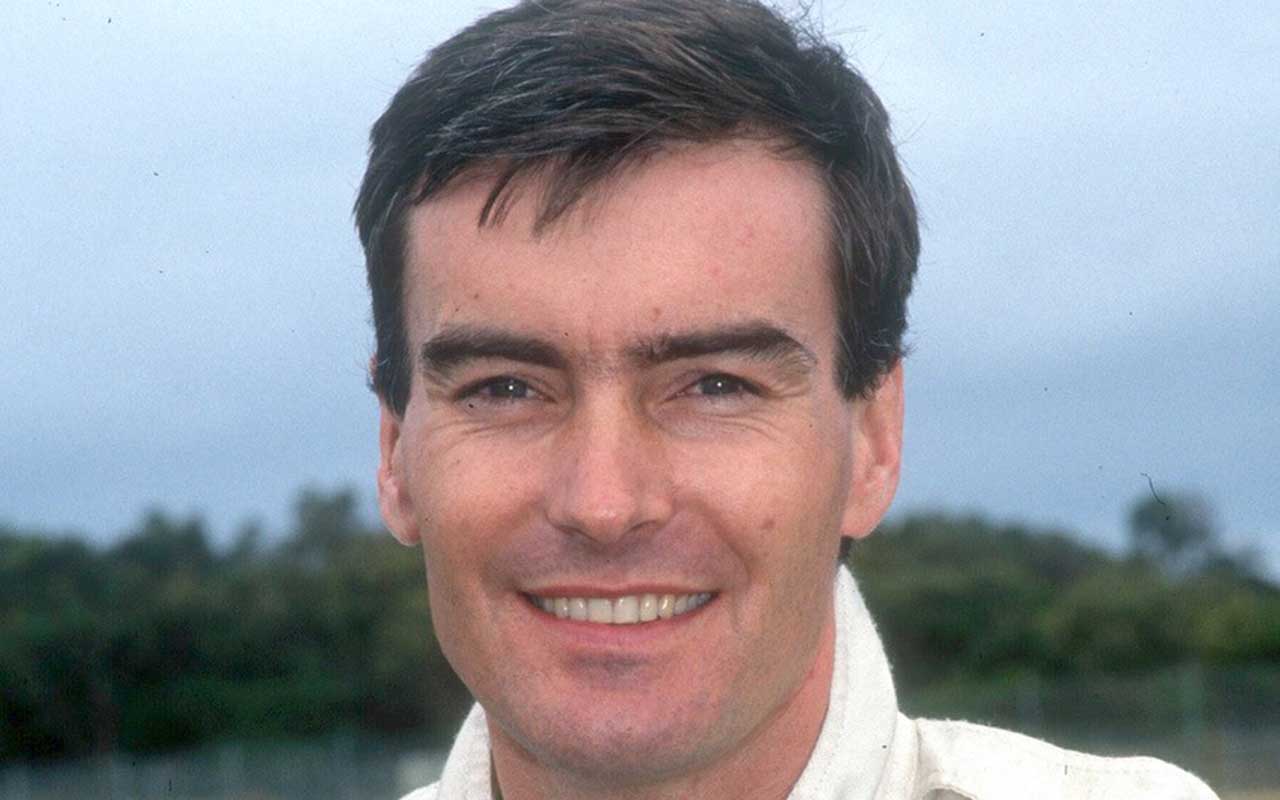 The summer of 1979 provided Mezera his chance.

Romania was running low on petrol and Czech tourists heading to popular holiday destination Bulgaria were instead being allowed to pass through the usually off-limits Yugoslavia.

“You’re young and naïve,” he reflected, having surprised even his parents with his determination to get to F1.

“The plan was to get [from Yugoslavia] to Austria and go to America, because everyone is rich in America and everything is bloody easy…

“[I’d] make money in America, then go to England and race cars…”

A combination of hitchhiking and train travel got him, legally, from Yugoslavia to Austria, via Hungary.

Mezera spent his first few weeks in Austria living on the street, before opting for the refugee camp.

“I didn’t really want to go to the refugee camp, because it’s not like a bloody holiday park,” he said.

“[But] I had no choice. You’ve got to eat. You know what it is to be hungry, living in the streets and all that with no money.” 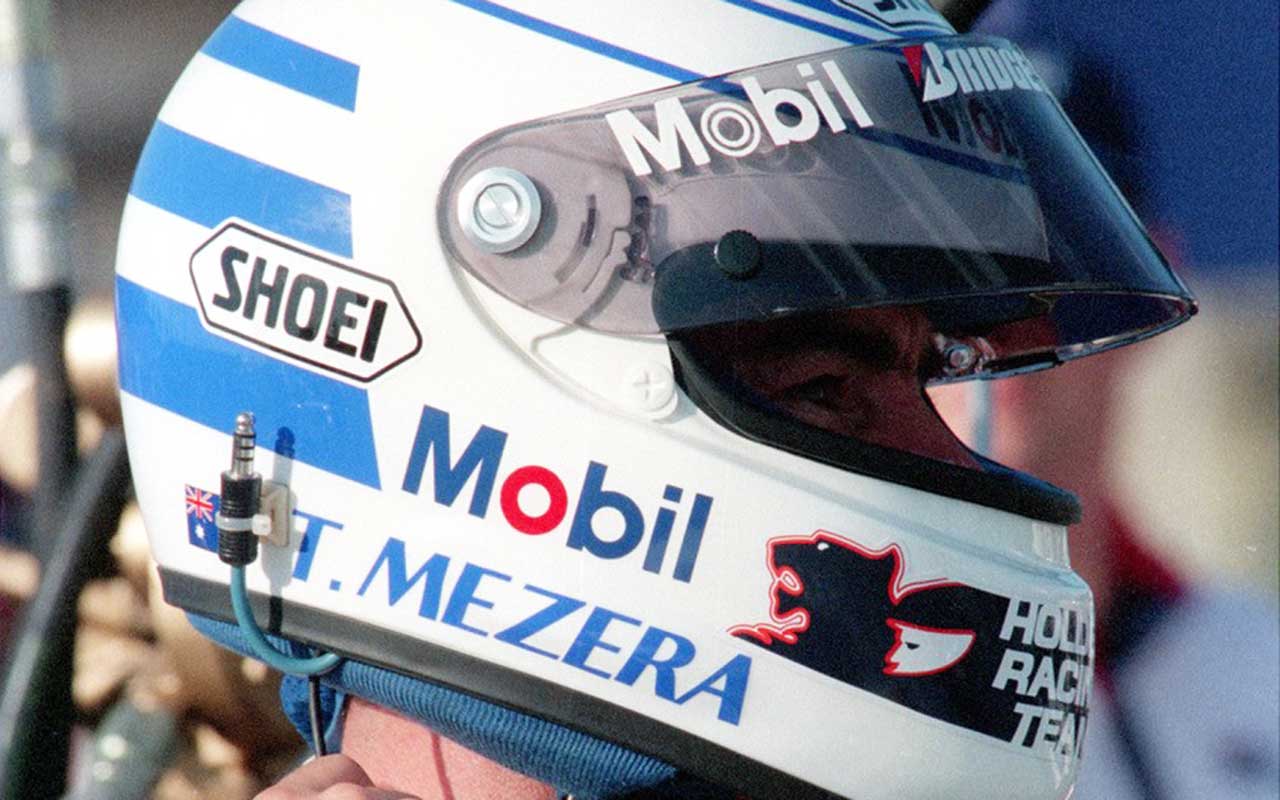 While the camp offered food and shelter, it was not an easy place to be, starting with three weeks “locked up” while papers were being processed.

“Lots of bloody bad people are doing runners [from their home countries], criminals and all that,” he said.

“I was running away to go in Formula 1, but lots of people were running from the law! They’ve got to check you out, it was a big process in those days… without the technology.”

He added of the environment: “It wasn’t just people from communist countries, it’s people from all over the world, different religions.

“There was a huge fight in there, a machine gun was smuggled into the camp… it was like open-war there at some stage, it was crazy.

“The people were going mad, locked up. I couldn’t wait to get out of there...”

When Mezera applied to go to America, he was told it’d take 36 months to process. The fastest way out was said to be South Africa or Australia.

“At that time of summer of '79, suddenly AJ [Alan Jones] started winning races in Formula 1 in a Williams,” Mezera recalled.

“I’d heard about people like Vern Schuppan and Tim Schenken because I was following F1 and thought maybe Australia’s not a bad place to go, save some money and go to England from there.” 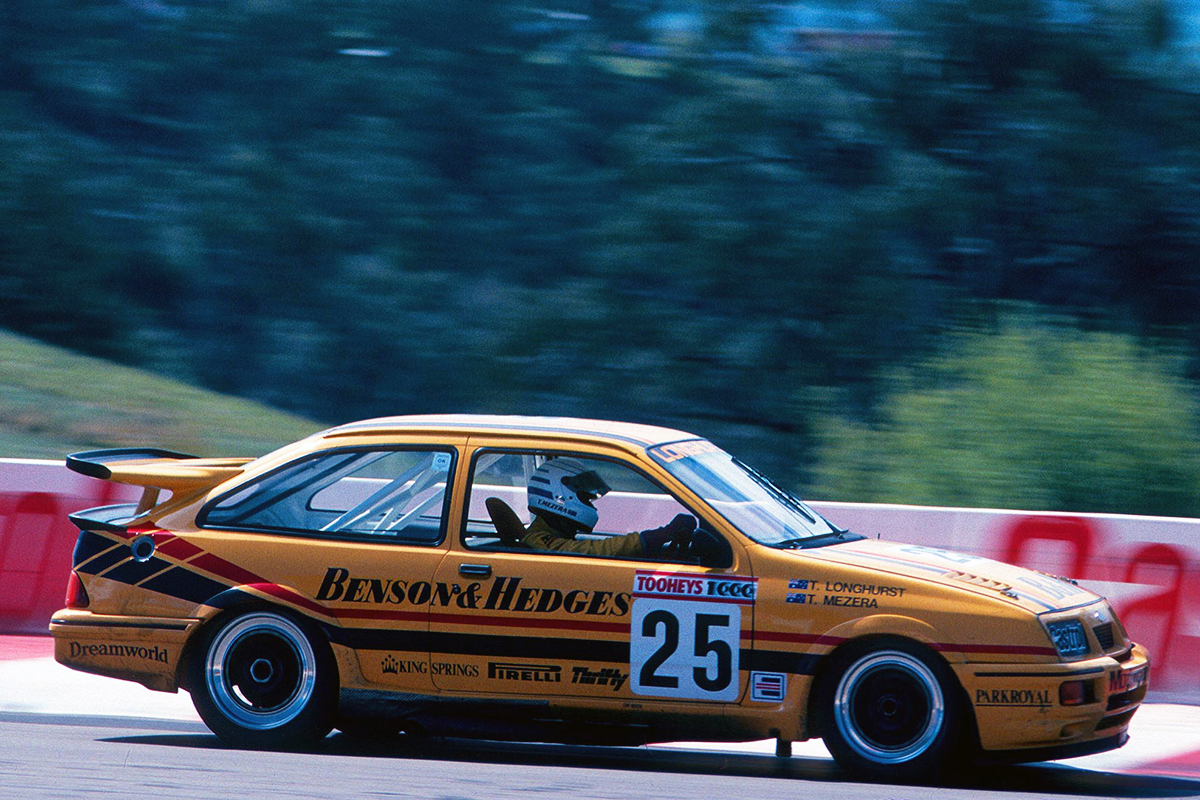 Mezera on the way to victory at Bathurst in 1988

After “three or four months” in the camp, Mezera landed in Sydney during Christmas of 1979 with little more than the clothes on his back.

He worked three jobs – as a garbage man, painting cars in a panel shop and washing dishes in a restaurant – to save up for his first Formula Ford.

From there, his motor racing journey truly began, winning the 1985 Australian Formula Ford Series, which offered a plane ticket to England as its prize.

He raced Formula Ford and Formula 3 in England during the subsequent years, before a chance call-up from Frank Gardner to drive with Tony Longhurst at Bathurst in 1988 netted a win on debut in the Great Race.

With his F1 hopes having faded, stints with Larry Perkins and the Holden Racing Team in Australia followed, driving full-time for - and at one stage also managing - the factory Holden team during the 1990s.

Mezera talks openly about all the key moments in his career during the two-part podcast, even revealing a deal to have Eddie Irvine join him for Bathurst in 1998, before Ferrari shut it down.