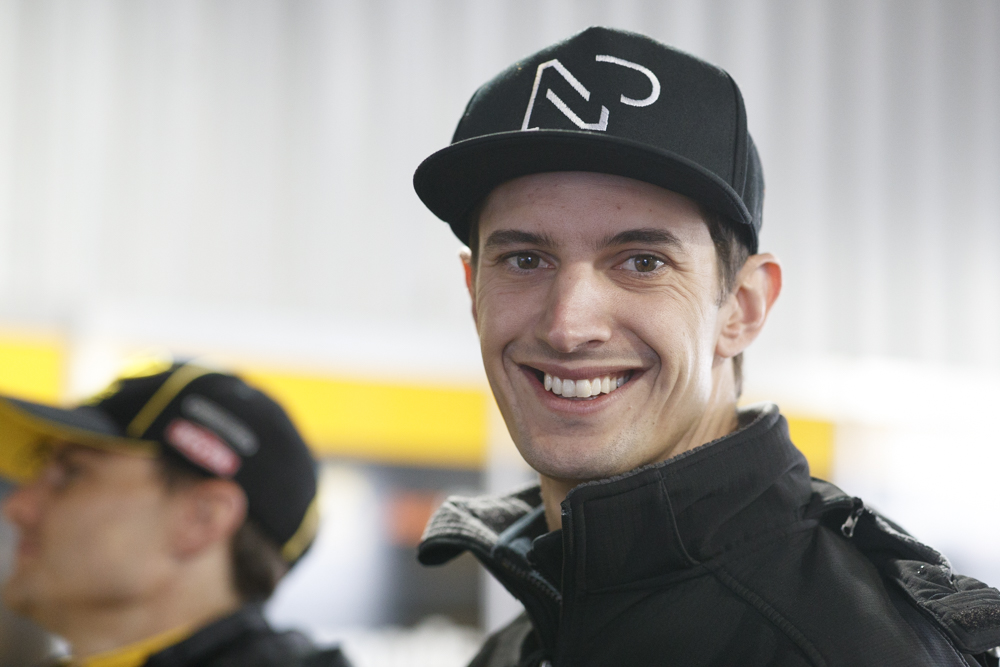 Percat won at Bathurst as a rookie alongside Garth Tander, and tonight the Brad Jones Racing driver will call the best online racers in Australia as they go head-to-head in two races at Australia’s most famous circuit.

Percat finished 14th in the standings of the recent BP All-Stars Eseries, with a best-placed race finish of sixth.

Tonight up and coming drivers Brodie Kostecki and Zane Goddard will feature as wildcards to take on the best Supercars sim racers in the world.

Tonight’s action will feature two races at the famous Bathurst circuit, each including a compulsory pitstop, with fans able to tune into the action on Fox Sports and Kayo from 8:30pm AEDT.

The broadcast is also streamed on Supercars’ Facebook, YouTube and Twitch channels, while New Zealand viewers can tune in via Sky NZ.