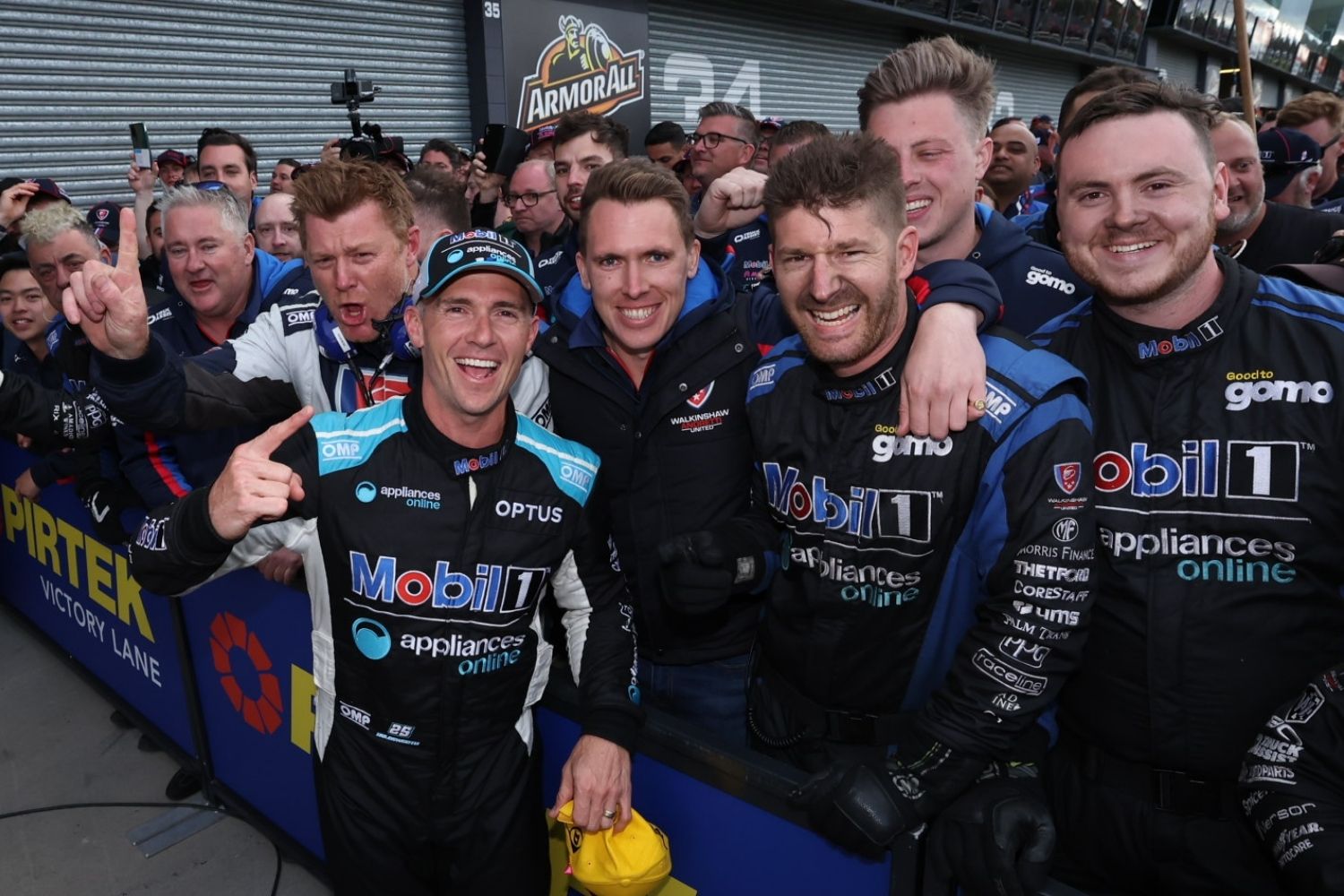 Lee Holdsworth has admitted winning the Great Race "won’t sink in for a long time" after waiting 18 years for his first Bathurst title.

Holdsworth combined with Chaz Mostert to secure victory in the Repco Bathurst 1000 on Sunday.

It marked Mostert’s second Great Race win, after scoring the fastest ever Supercar lap of Mount Panorama on Saturday.

For Holdsworth, his maiden Bathurst win comes in his 18th Great Race start, first tackling the Mountain in 2004.

The 38-year-old was left without a full-time drive for 2021 when Tickford Racing scaled down to three cars.

Not knowing if he would ever be back in a Supercar again, the win holds significant meaning for Holdsworth.

“I think from my point of view, Chaz he's been there before,” Holdsworth said.

“So, he probably knows how long it takes to sink in. For me, it has been a long time.

“I've never won the race until yesterday, and on my 18th attempt is really special, I don't think it's going to sink in for some time.

“Probably with about 10 laps to go I was more emotional than when we actually won the race because then it was just a completely overwhelming feeling.

“I'm trying to take it in, every time someone says that we are Bathurst champions, I think no, I probably need to watch the replay to actually, make it real.”

The victory saw Mostert secure third in the championship standings and WAU fourth in the Teams’.