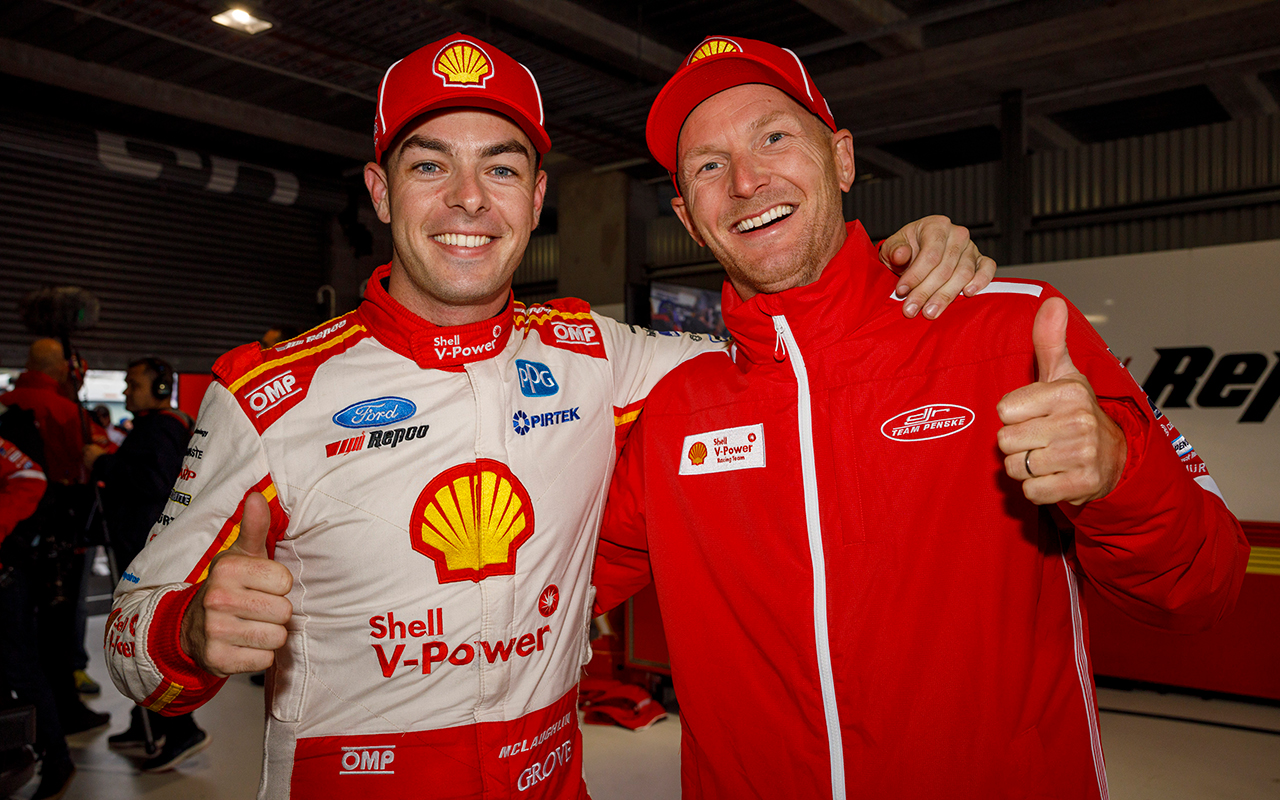 The 37-year-old’s victory as co-driver to Scott McLaughlin last month marked the summit of a seven-year climb for the former Audi DTM and sportscar driver.

Premat first arrived in Supercars as a surprise full-time signing with Garry Rogers Motorsport in 2012, completing two seasons before stepping back to co-driver duties.

He’s returned each year since, chasing a breakthrough Bathurst win, as well as helping the likes of Shane van Gisbergen and then McLaughlin to championship glory.

Premat is these days based in the United States, running the EXR Racing Series program from Las Vegas, and racing GT4 cars through the season.

The three-event PIRTEK Enduro Cup marks a big commitment, staying in Australia throughout the five-week period.

Asked by Supercars.com if ticking the Bathurst box means he’s now content with his Supercars journey, Premat said: “I will still continue to come back, of course.” 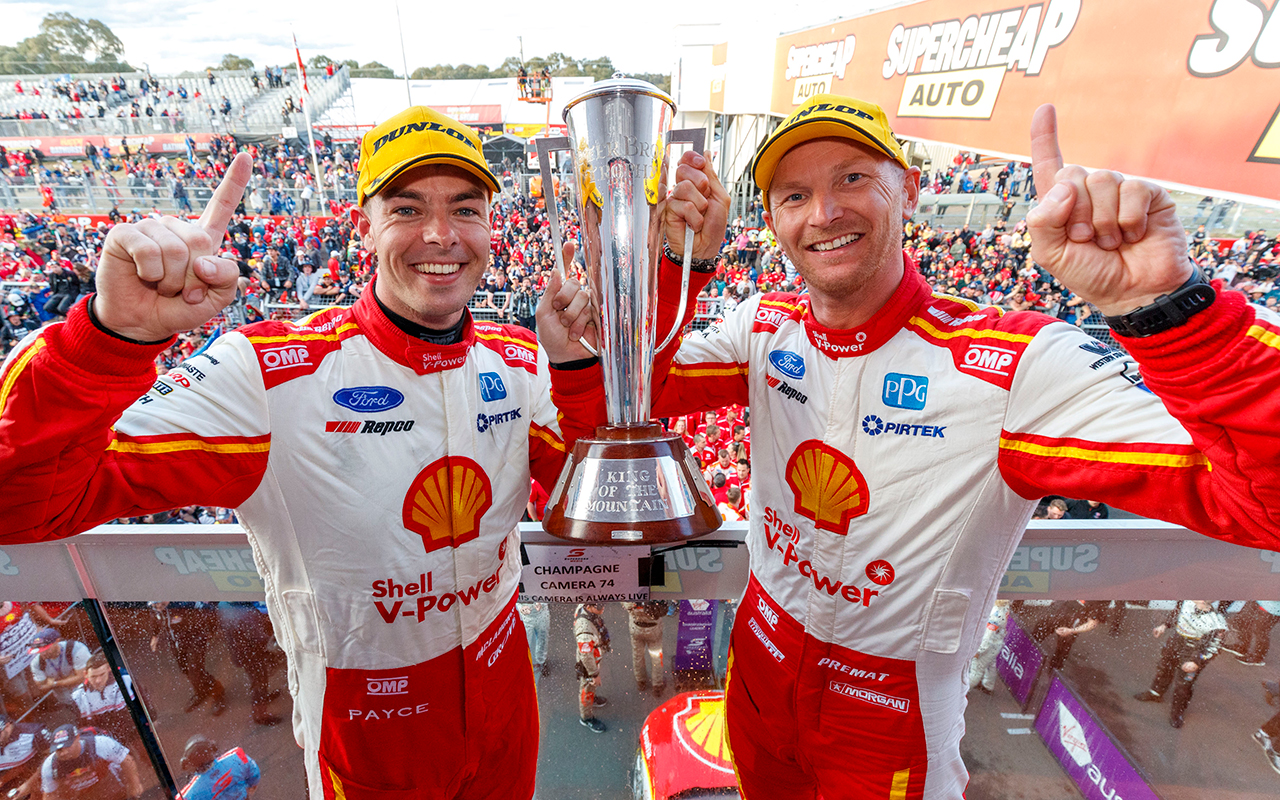 Premat and McLaughlin have had a rollercoaster enduro campaign to date, with their Bathurst win followed by the latter’s horror crash at the Vodafone Gold Coast 600.

They will have a new car at their disposal for Sandown, with Premat on-hand for a shakedown at Ipswich on Monday before it was dispatched to Melbourne.

“I’d love to win at Sandown, because that’s where I first drove a V8 Supercar on track, in 2012,” said Premat.

“I love the track, so if we can finish in Sandown and win the last edition [of the Sandown 500], that would be awesome.”

While McLaughlin was the star of the show locally, Premat says he was pleasantly surprised by the European reaction to his Bathurst win.

“I had a lot of congrats from a lot of drivers, team owners, stuff like this,” he said.

“The Bathurst coverage in Europe, since I am driving, and Simona and Maro Engel, I will say they are following a little bit more.

“I’m sure the way to succeed in Bathurst, I won’t say it’ll be easy for the other internationals to come, as we saw with [IndyCar drivers Alex] Rossi and [James] Hinchcliffe.

“It’s a pretty tough race, the car, they are not the same as in Europe, so it’s very different.”